American persimmon has sprouted a leaf 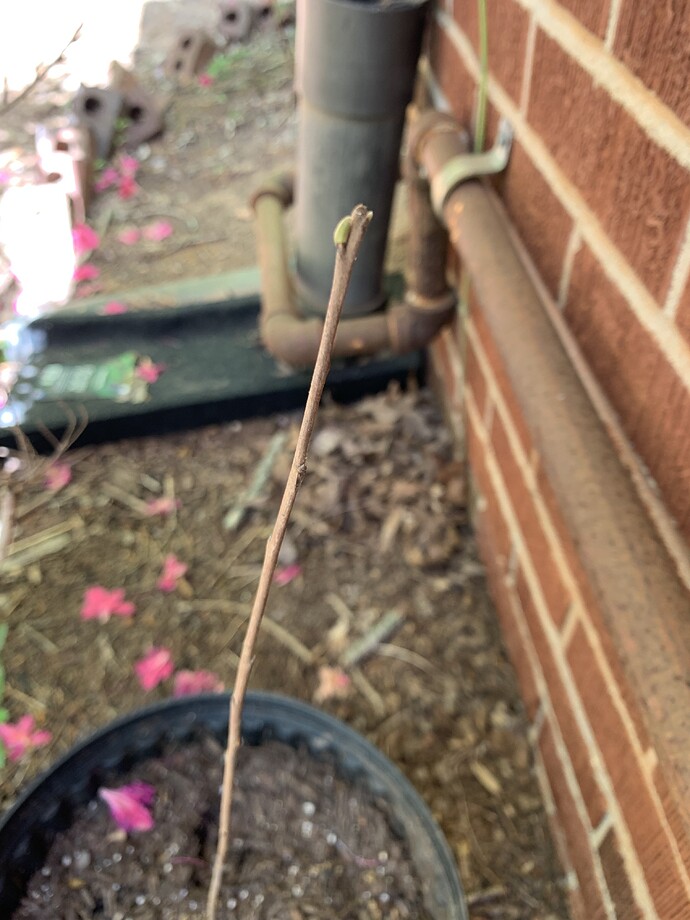 Bought two online and one made it. Question, if I clone this tree, would they be able to pollinate each other? Or do I need a tree with varying genetics.

Welcome to the forum!

Persimmons are dioecious, meaning male and female flowers occur on separate trees. You need not only two genetically distinct trees, but a male and a female. If yours is a seedling, then you won’t know whether it’s male or female until it flowers, but you could graft the opposite sex onto it at that time if you can get scionwood then, creating a bisexual multi-graft

That’s interesting! I bought this online but this fall I know where I can collect some native seeds to germinate.

Glad I found this forum. I will be sharing pictures of the rest of the fruit trees/bushes in a bit. I just bought a house on some land and while I like gardening I’ve been gravitating towards more fruit trees since I have the space now.

If you are in the native range then it’s possible yours could be pollinated by a wild tree nearby, if yours ends up being female.

Additionally, named varieties of female persimmons (which most are, generally only folks looking to breed get trees with male flowers) will make fruit WITHOUT a male tree in a process called parthenocarpy. American persimmon with no seeds is greatly preferred for eating as they aren’t typically big fruits.

Good point, I had assumed that was a seedling. If it’s a named variety then it should be fine.

Bought two online and one made it.

If you’re basing the idea that one didn’t make it because it hasn’t done this yet, don’t assume it’s a goner yet. I had a ten pack of seedlings and they are all starting to leaf out at different times. The two locals that have been in the yard for several years haven’t even thought of leafing yet. The buds look like little black sesame seeds still. The seedlings were never that dark.
Six of my ten are grafted as of today. The first one has been long enough that I am getting bud swell on the scion. I’m still waiting for greening on the last four. Two are softening yellow and the other two are still essentially dry buds.

It wasn’t a named variety unfortunately. It was just labeled as American persimmon on an online store.

I should have mentioned. The other tree was damaged in transit. The tap root was split in half so I tossed it. I didn’t bother to even try to root it. Should I have? 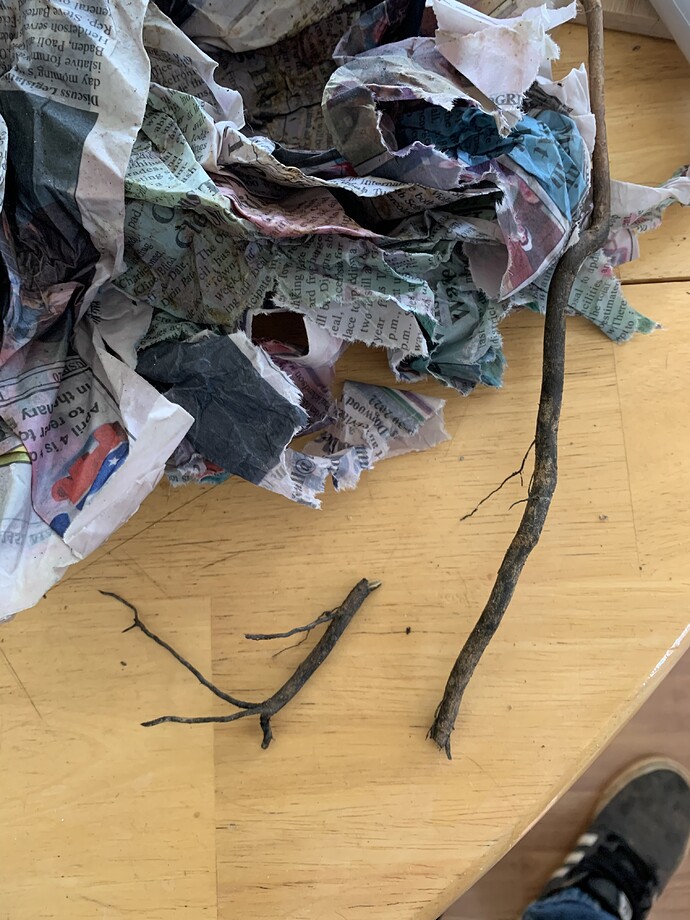 Also, not sure about the rules. If this is not allowed I’ll remove it. Does anyone have sources on named persimmon varieties that I can order?

I would say both sections are worth planting to see what happens. England’s Nursery for next year is a great option. You may be able to trade here as well.

Damn! I’m still new to this. I know for next time now. Really appreciate all the good advice!

You may also find it’s just as cost effective to purchase 25-50 seedlings as a few of them from certain nurseries. You might want to check out the reference section for options and get a feel for which nurseries others prefer by searching for them here.

Englands nursery looks perfect. I didn’t know there were so many varieties of persimmons. I’ll have to do some homework and decide on one.

The zone in which you live should be a major factor in your choice.
This by the way can be added to your profile to help everyone giving advice.

Welcome to your new addiction!

Update on the American persimmon. 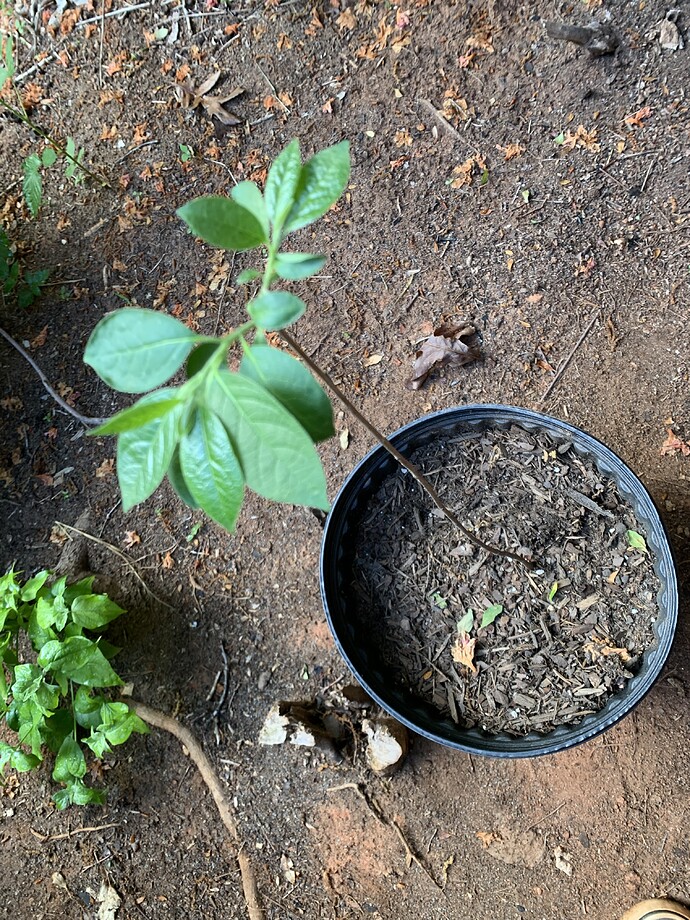 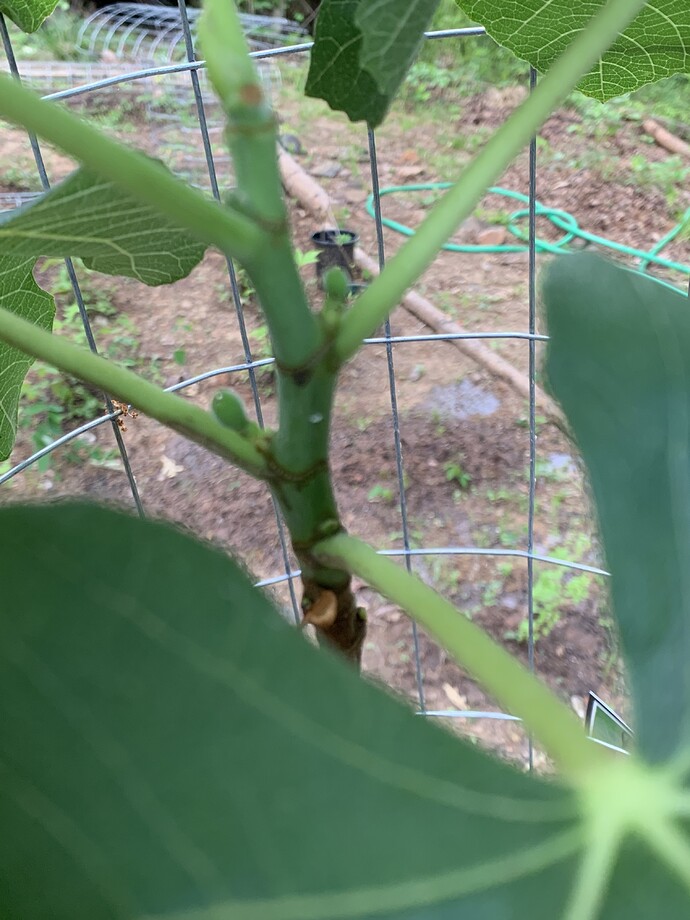 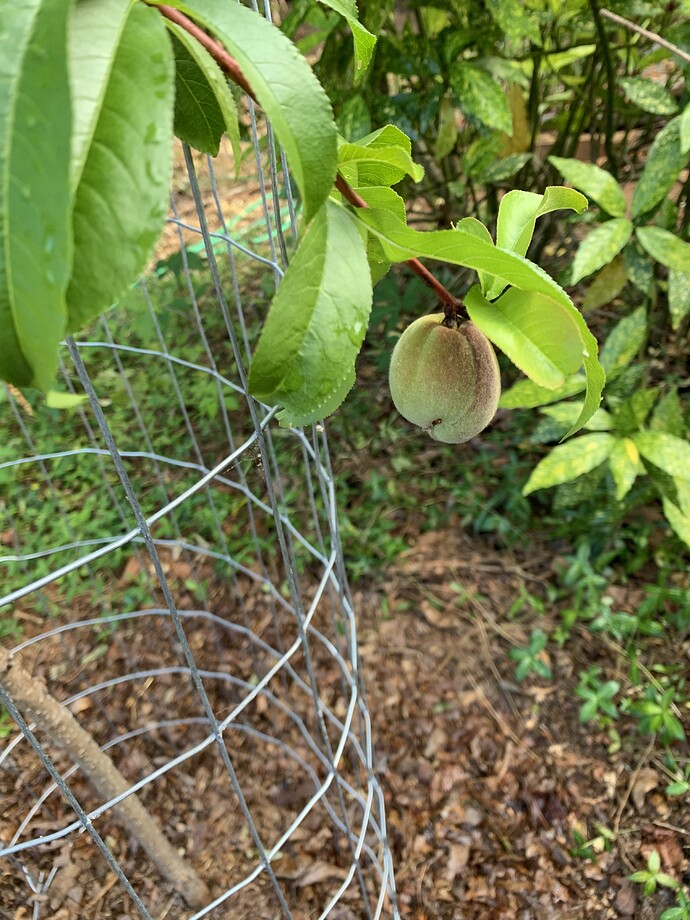 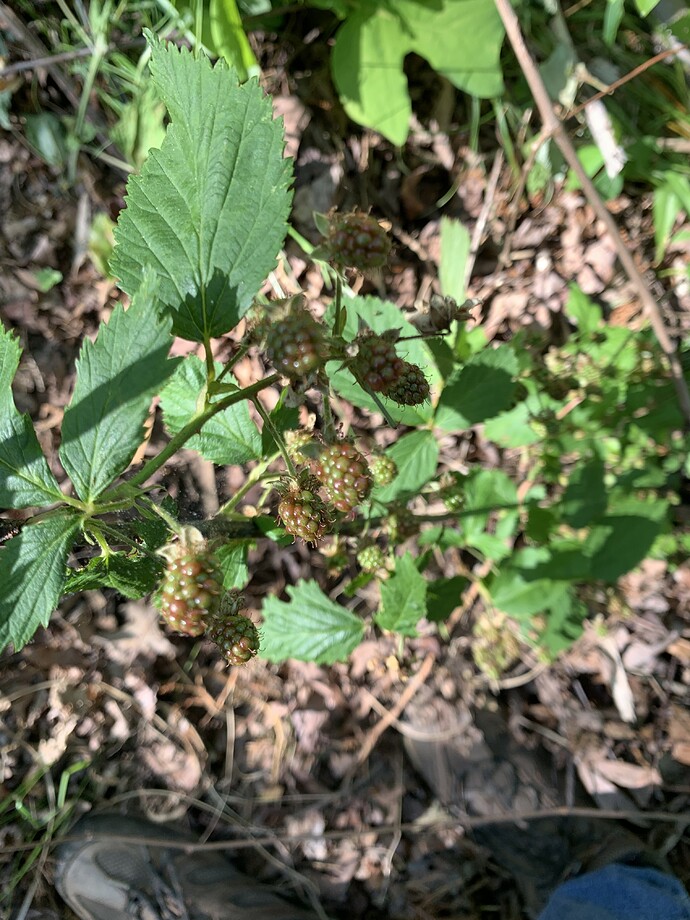 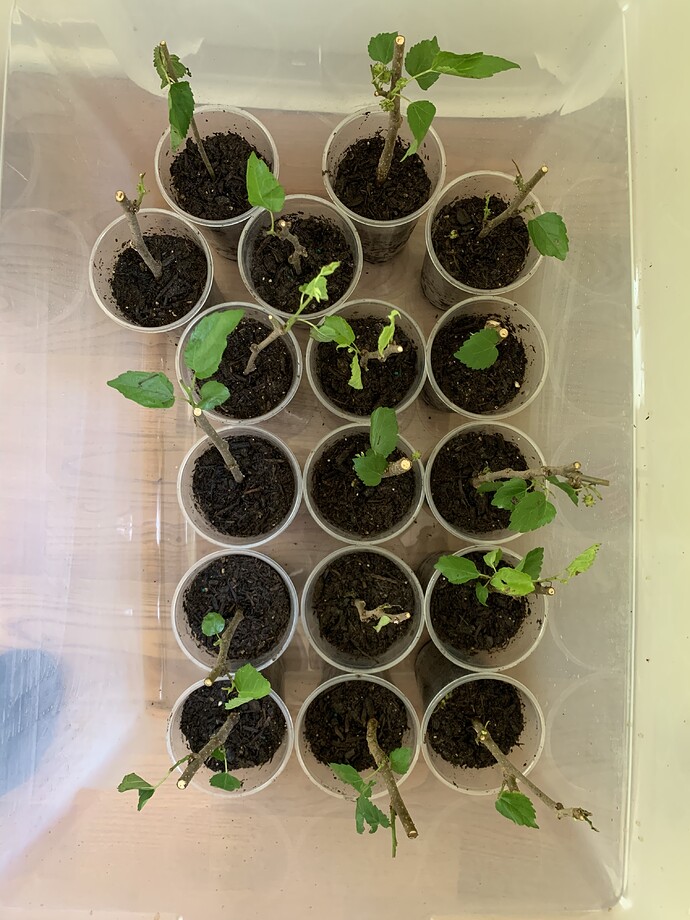 One of about 12 goji berry bushes 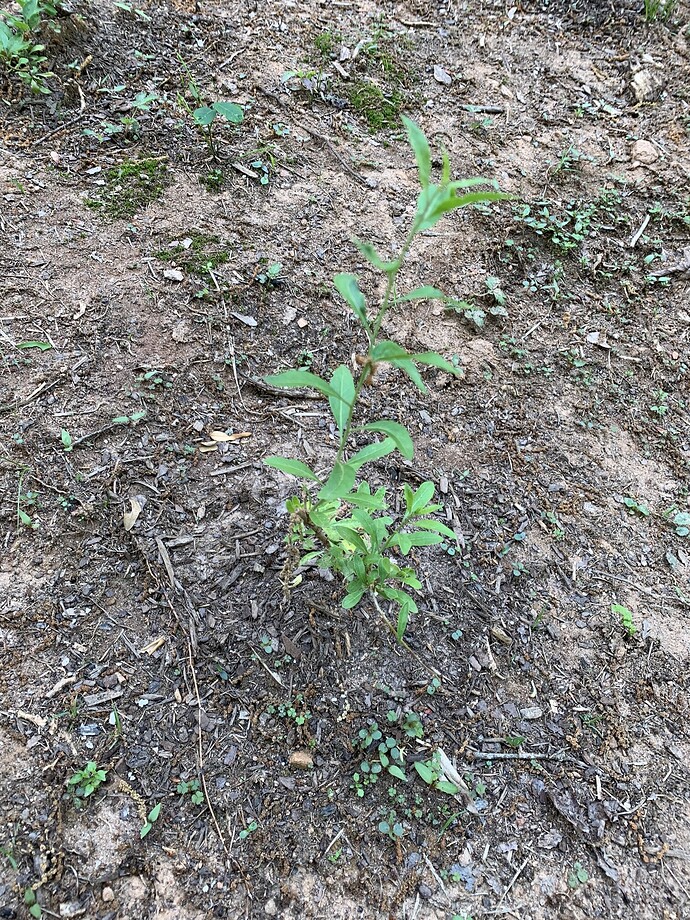