Ants Building a Tower in a Tree Guard

Strangest thing today; I’m way behind on orchard maintenance (way behind on everything)… so there were 8 cider apple trees left for me to do spring checkups on and when I got to the very last one I found the tree guard was entirely filled with earth from bottom to top: 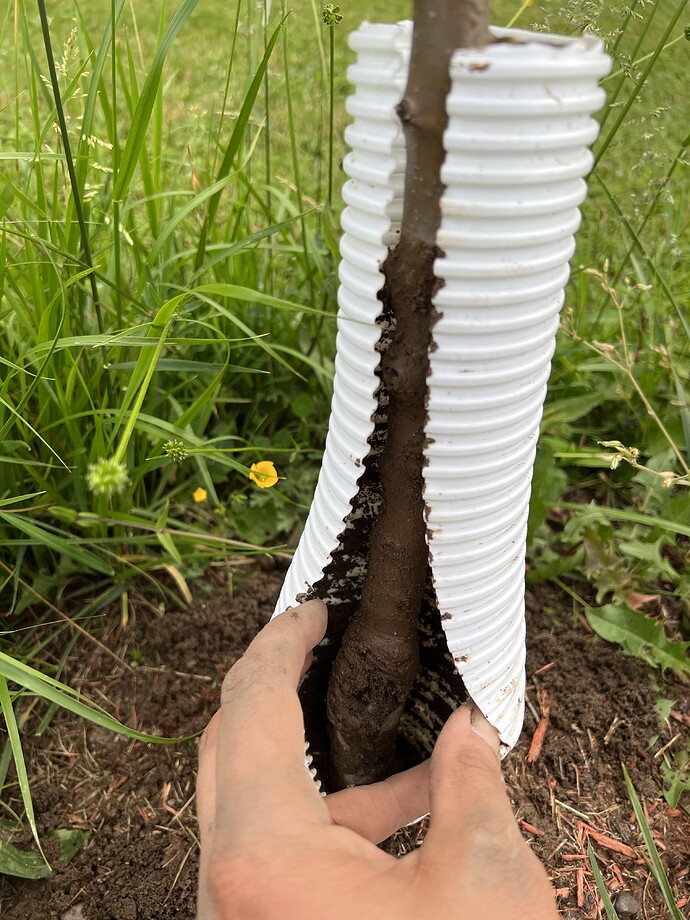 At first it looked like an ant construction but there were NO ANTS. It was nothing but loose loose mud from top to bottom. The mulch was in place and no moles we have (as evil as they are) would shove that much dirt into a tree guard (even just to be evil, which is what they are).

So I guess it was ants, but then something happened to the ant colony and they all died away? Just a strange story for a strange day.
The mud had been in the guard so long both the scion and rootstock put out adventitious roots that I snuffed off.

Ants unlikely. Were there voids in the root zone that would have supplied the volume of dirt found in the tree guard?. If not, was there loose dirt nearby?

No voids, no depressions or sinking anywhere. The earth was crumbly like it had been moved tiny piece by tiny piece.

No loose dirt nearby. The closest disturbance was the mole problem which is about 200 feet away.

Do you have fire ants ?

I could see a colony of fire ants doing something like that… and then moving to a new location if something disturbed them or if that location did not suit them for some reason.

We don’t have fire ants. The orchard is in 5b (6a) in central New York State. We do have ants that make noticeable earthen volcanoes (mini size - 3 x 3 inches) but no ants that create large above ground structures.

I would guess “allegheny mound ants.“
I have them here in West Virginia and you’re within their range as well.
They can make mounds over a ft tall here. They will kill trees near the nest. So you may want to poke around a little. They make use of above ground structures ( such as your tree gard ) in the early spring as solar collectors, to brood their eggs .
Which they may abandon , go deeper as the temperature warms .

I have seen ants do this many times in my area, zone 7b Georgia. Here they appear to be fire ants.

Wow, that does sound like exactly what this could have been. I’m definitely going to do more investigating. The trees appears healthy now, but I have not interest in taking any chances. 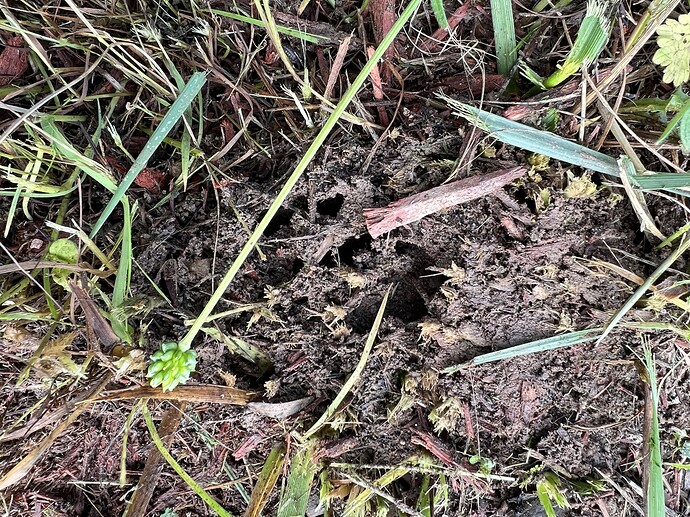 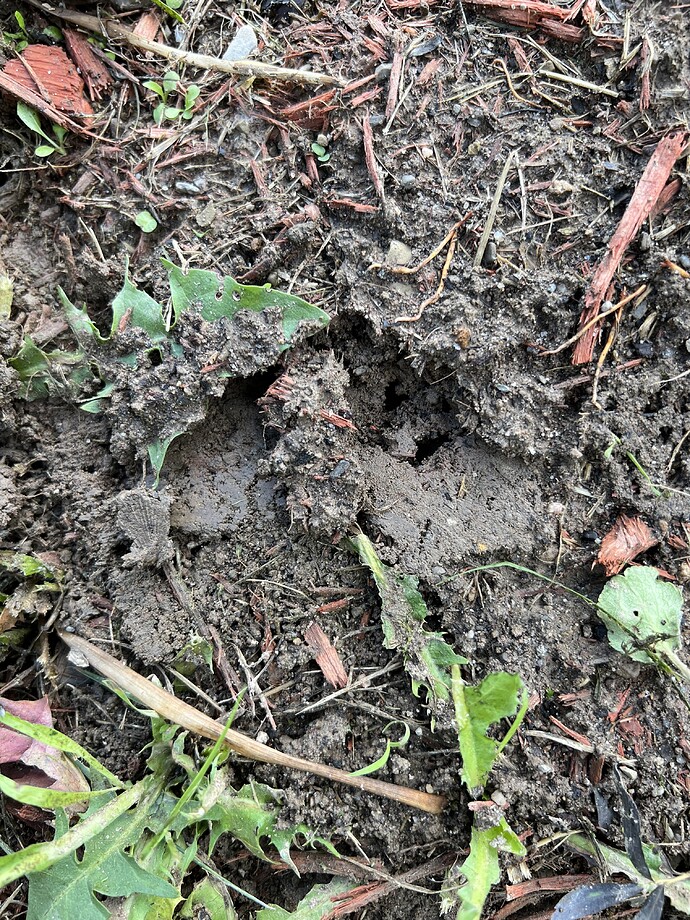 Considering that these are rather advanced ants—they appear to be using your guard as a foundation (and perhaps inspiration!) for some sort of formicidian Tower of Babel—your brush cutting may have doomed us all! In any case, these events do bring to mind the story of Joe the Mutant in Clifford Simak’s City (1952): Joe taught a colony of ants culture, then—seemingly on a lark—kicked their nest, with unexpected and far-reaching consquences!