Can anyone I’d this apple? I don’t know if it was grown locally or purchased. It was very lopsided, but large in diameter. It was not very crisp, and I like a crisp apple but I still thought it had a good flavor. 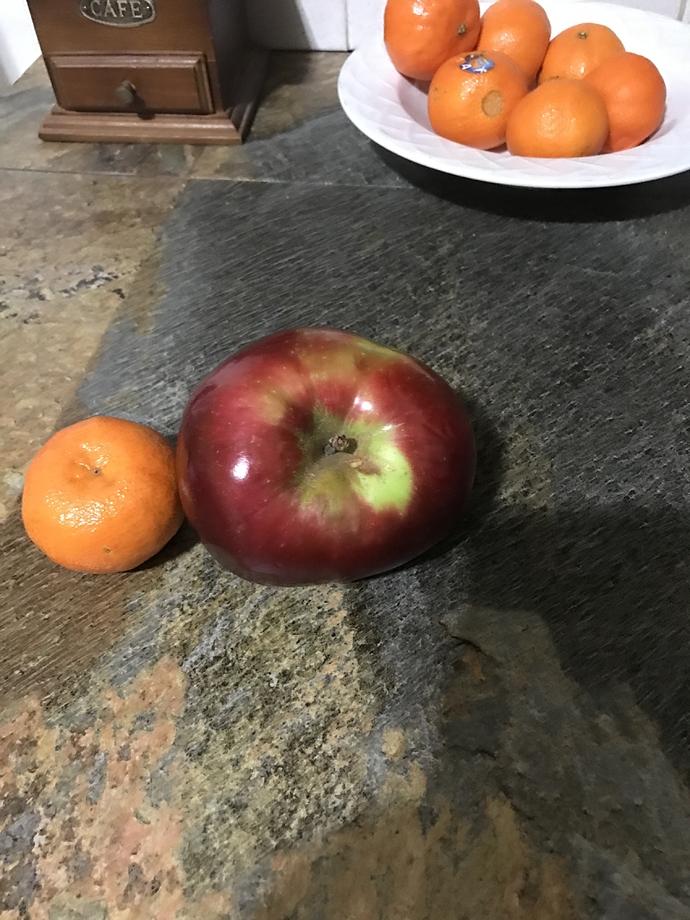 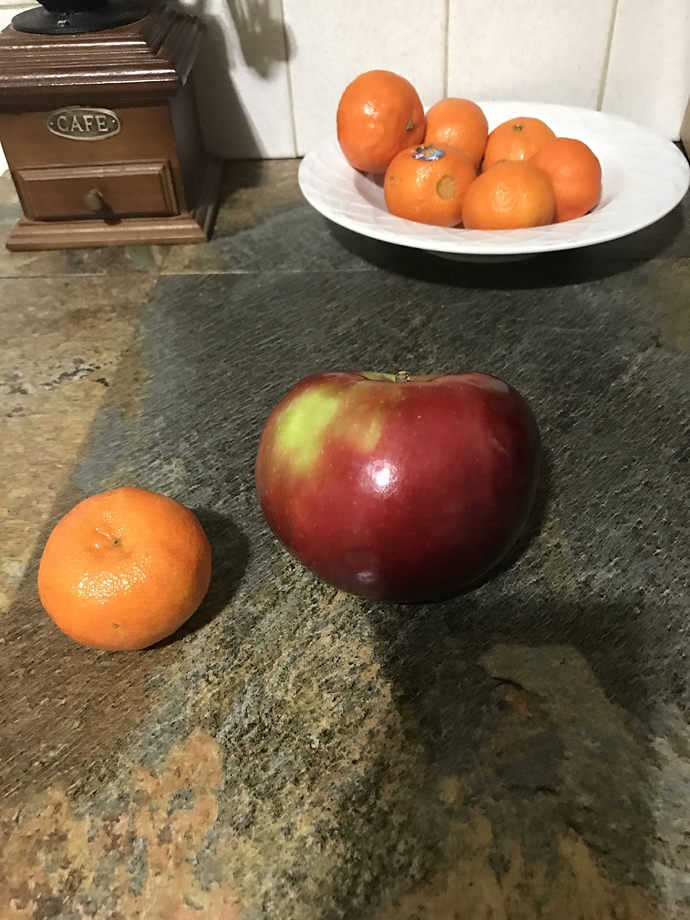 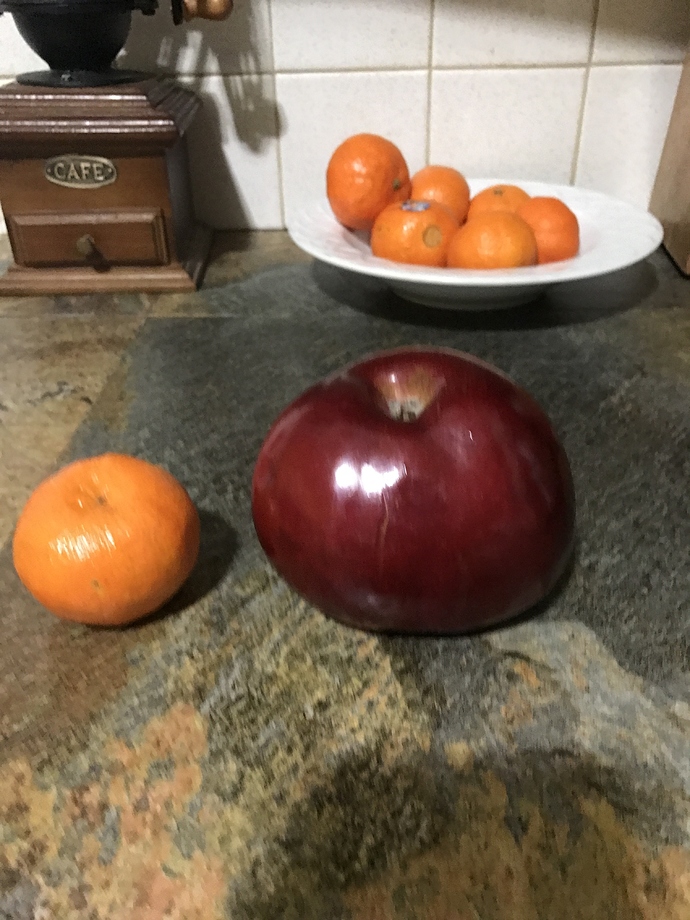 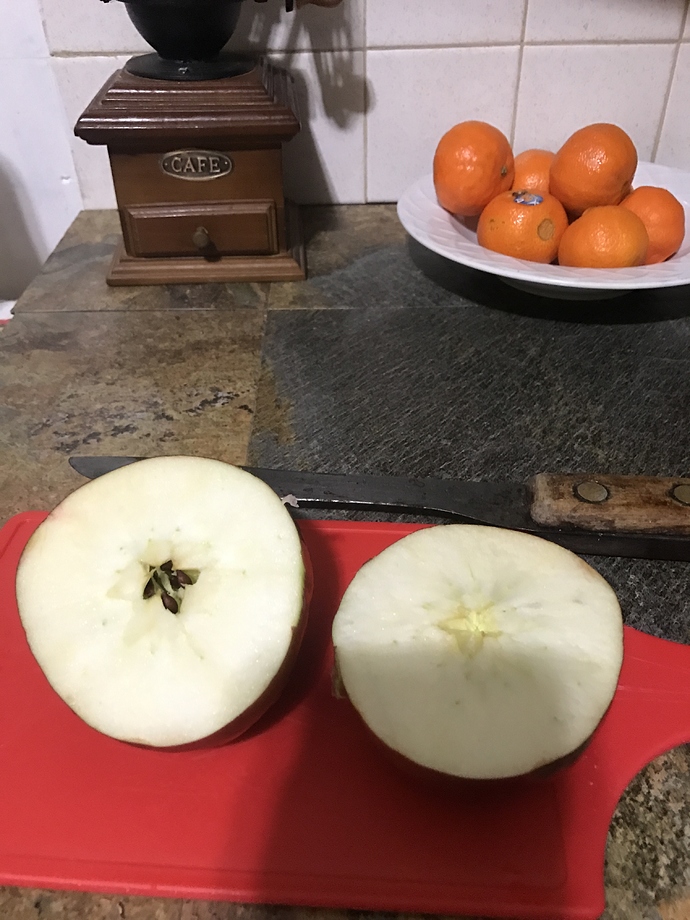 Did it have a lively soft sour-apple flavor? Like Woodchuck cider?

If it was more subacid, instead of sour, it might be one of the McIntosh offspring, namely Cortland.

You could have it. Yes soft with a nice sour flavor. Very squat, I am absolutely no apple detective. Thanks for the insight

Could be an Empire. They are in Supermarkets now.

When I googled images of each it matched the McIntosh more. The color seemed different on the empire. Of course you don’t have the advantage of seeing the apple first hand and photos always leave a little to be desired