My Mexicola which I planted in a container with potting soil 3 months ago has started dropping leaves. I had them in 5 hours morning sun and I was watering them ever other day for that 3 months until last week when I moved them into 8 hours sun and started watering them every morning, its been around 90 degrees for the last 2 weeks. I don’t know if I’m watering them to much or not enough? The potting soil says it feeds up to 6 months so I wasn’t planning on adding any fertilizer.

My Lila is not really growing either but at least it’s not dropping leaves. My Winter Mexican, Fantastic and Poncho are growing really good. 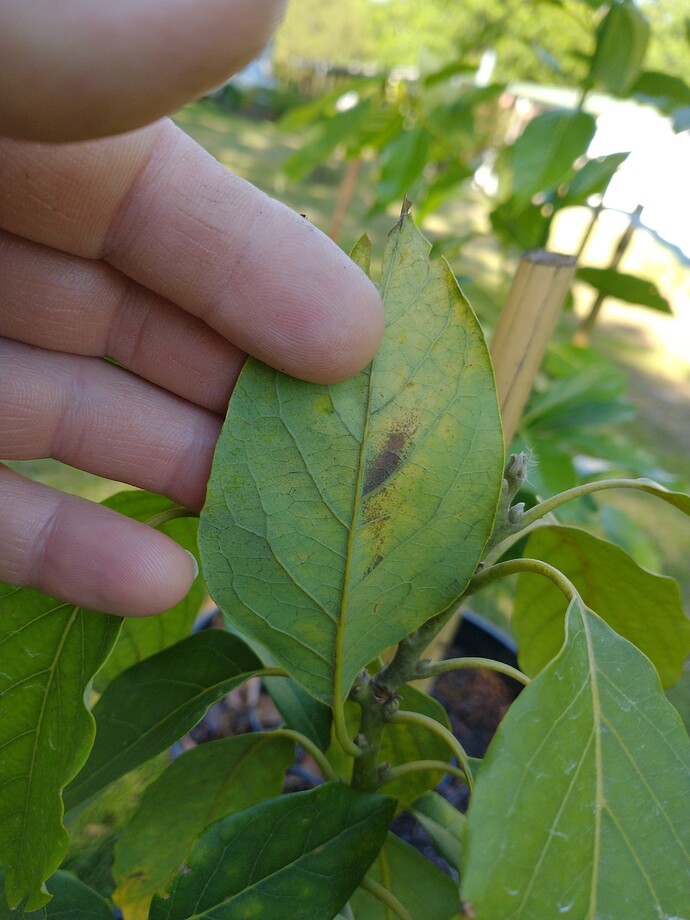 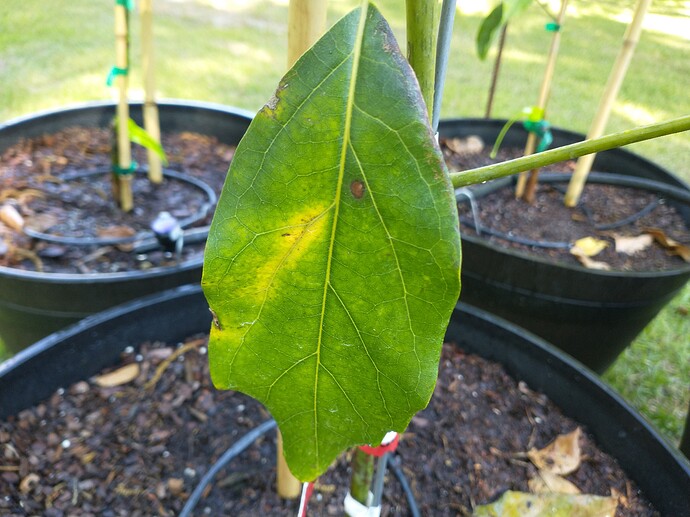 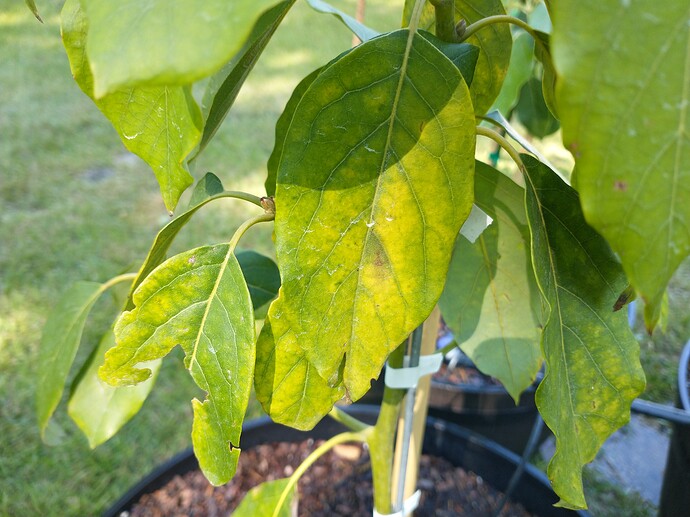 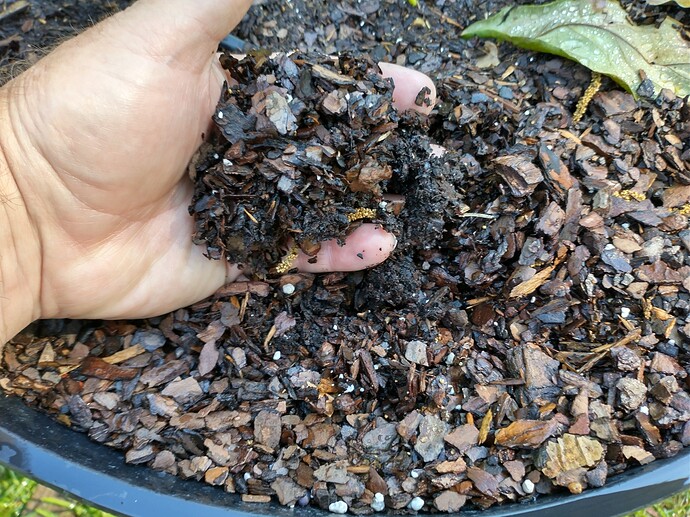 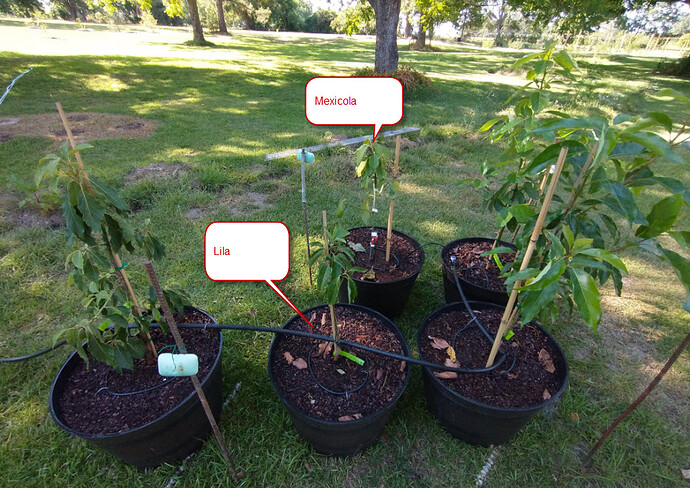 It’s been my experience that avocados are exquisitely sensitive to root rot. The soil has to dry out between waterings. You could be dealing with too much moisture.

That’s my gut feeling as well I didn’t know if putting them in extra sun would make a big difference after 3 months of being in the containers. I’m also going to put something around the containers to help shade them to keep them cooler.