We’ve touched lightly here about planting by the phases of the moon. This article in Wired magazine discusses research that might point that direction. I’ve always been intrigued by “folk wisdom” because sometimes we’re not as advanced as we think we are, and some of the old ways survived severe trials before becoming accepted. This article might speak to that to some degree. 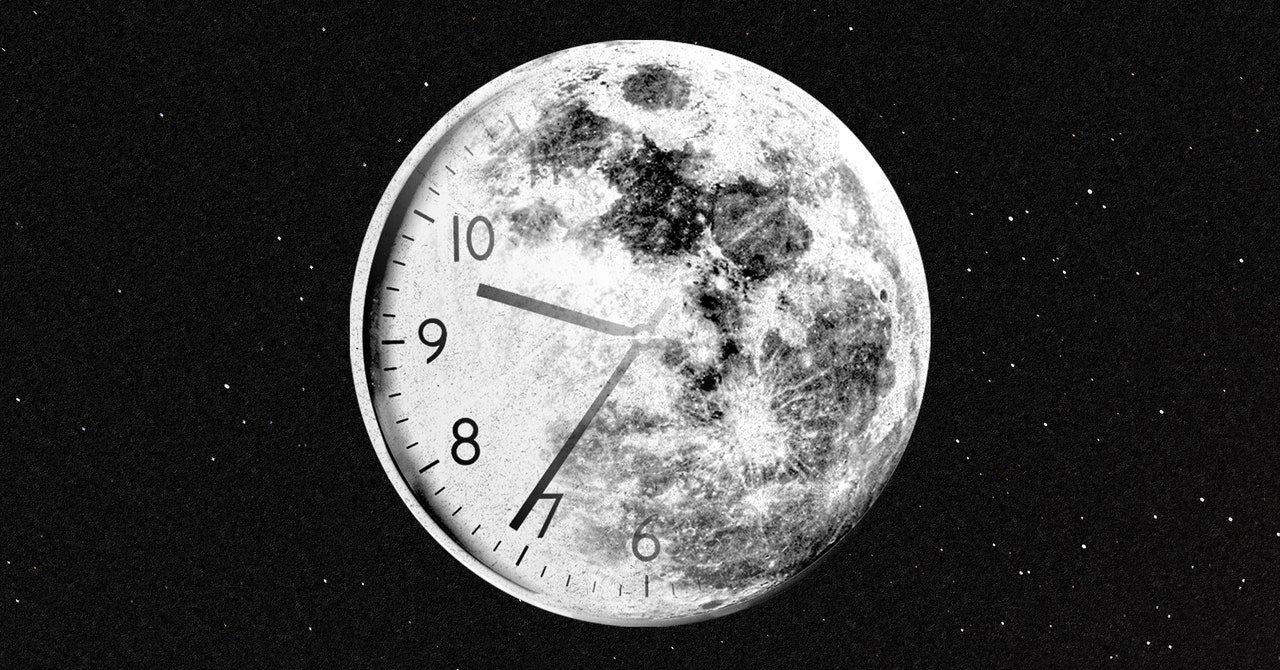 The Oysters That Knew What Time It Was

Scientists long believed that biological clocks were predominantly driven by internal rhythms. Then came a fraught discovery—about mollusks and the moon.

Brown decided to investigate the most fundamental biological process he could think of: metabolism. He studied sprouting potatoes—in experiments that ran for years—as well as bean seeds, mealworm larvae, chick eggs, and hamsters, shielding them all from changes in temperature, pressure, and light. Although they were supposedly cut off from the outside world, he saw patterns in their metabolic rate that matched not just the movements of the sun and moon, but pressure and weather changes in the Earth’s atmosphere. Even the potatoes “knew” not just the hour but the season of the year. It was as if life were pulsing in time with the planet.

@subdood_ky_z6b is the expert on when to plant potatoes according to the moon. I tried to follow his advice on when to plant my potatoes but the seed potatoes starting rotting and I had to plant them before the moon got right. Still got more potatoes than I know what to do with though.

Well, I wouldn’t say I’m an expert on anything. But, saying that, I follow a simple rule, plant above ground crops during the waxing (1st and 2nd quarter) moon, and root crops during the waning (3rd and 4th quarter) moon phases. I also try to plant according to the best sign during that moon phase, generally, above ground crops, like tomatoes, peppers during a ‘water’ sign (Pisces, Cancer, Scorpio); and for a root crop like potatoes, an ‘earth’ sign (Taurus, Capricorn, Virgo).

Here’s some details about what I said.

I try to sow tomato and other above ground crop seeds in the first or second quarter (before the full moon). I also try to sow them during a good sign for such seeds, that is, Scorpio, Cancer or Pisces. These are called the ‘water’ signs and are supposedly more fruitful. For below ground crops, I try to plant them during the third quarter moon (right after the full moon). I try not to plant anything during the fourth quarter. The best signs for planting root crops are Capricorn, Taurus or Virg…

We planted our taters accordingly, and they took off after planting. But due to dry weather and weeds, our crop may not end up being that good.

Years ago I grafted a bunch of peach seedlings. The next year they were ready for transplanting and I gave them to a neighbor who had kin in the country. Some time later I inquired on how they were doing. The answer was “They all died.” I said “All of them?” He said they plant by the moon and they died while waiting for the right time.
Now I’m not saying planting by the moon is bunk. I’m just saying, plant when the conditions are right.
If the moon is also right, well that’s bonus.