Do someone have these asian pear cultivars here?

Hi there!
Does someone have these asian pear cultivars(?):

The first one is a Japanese cultivar the others are from China.
I’m searching for them and, if someone has these cultivar I’m very curious to see pics of your fruits.
Thank you very much!

These atago are obtainable 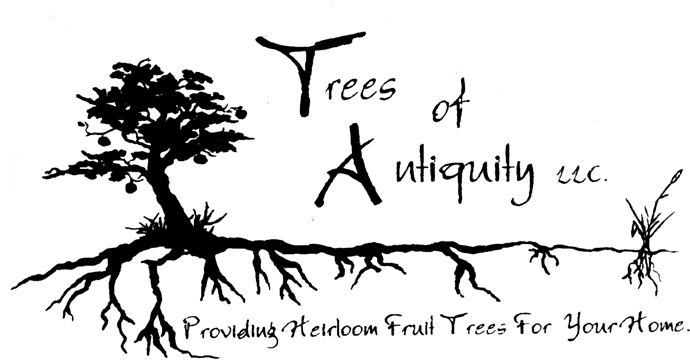 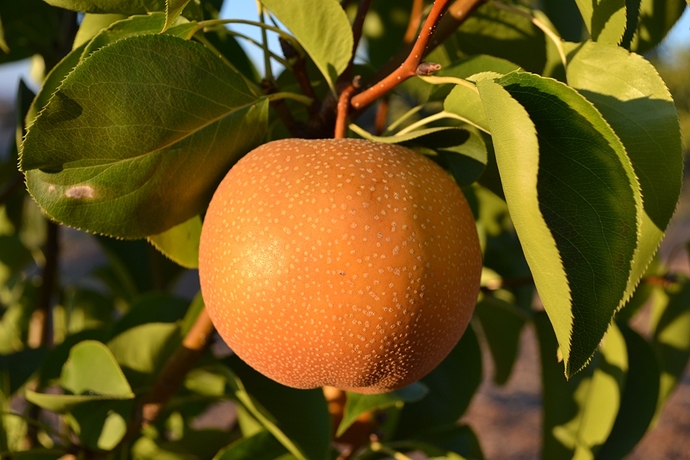 A77974BF-5B6A-4901-B3FD-6A67D68083C61024×683 258 KB
“Atago pear is an extra large, noticeably sweet and juicy pear with a golden brown skin. Atago has moderately vigorous growth and is productive. Unlike most Asian pears this variety will fruit and sweeten in cooler summer locations. It’s easy to recognize because of its enormous size compared with other Asian Pears. An Atago pear was recently entered into the world record books for being the heaviest pear at 6 lb 8 oz. Atago has a long and profuse bloom period, making it a good choice as a pollenizer. Very little thinning required for large fruit and stores for months. Good fireblight resistance.
Growing Considerations for Atago Pear
Japan 1915

Zaosa and crown pears are Chinese developed pears that are not obtainable.
The zaosa red will be challenging to grow and graft and I’m looking forward to the challenge https://www.ncbi.nlm.nih.gov/m/pubmed/25168359/
“Zaosu’ pear, a hybrid of Pyrus pyrifolia and Pyrus communis, is a popular cultivar developed in China. ‘Zaosu Red’ is a bud sport of ‘Zaosu’ with red shoots, young leaves, and fruit. After grafting of ‘Zaosu Red’, reverse mutations in some branches lead to a loss of colour in leaves and stems. Also, the mature fruit of ‘Zaosu Red’ exhibits two phenotypes; fully red and striped. ”
An image can be seen here
The red sport of ‘Zaosu’ pear and its red-striped pigmentation pattern are associated with demethylation of the PyMYB10 promoter - ScienceDirect 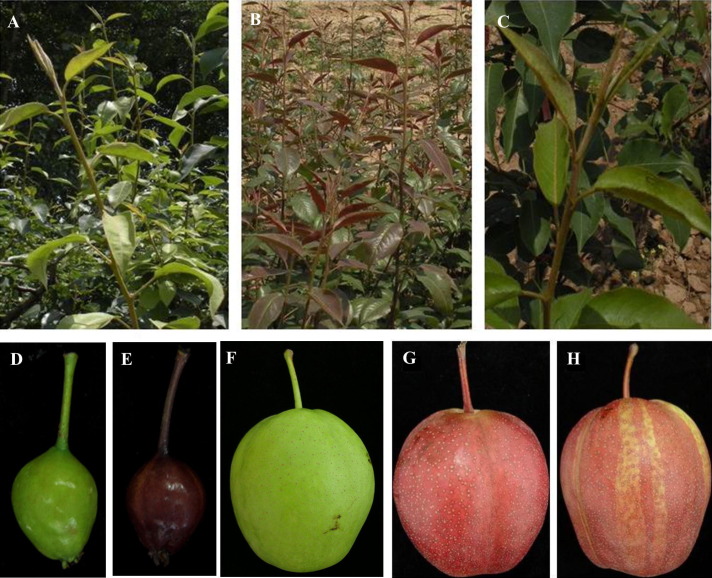 Chinese crown pears are a great export for China
https://m.made-in-china.com/hot-china-products/Crown_Pear.html 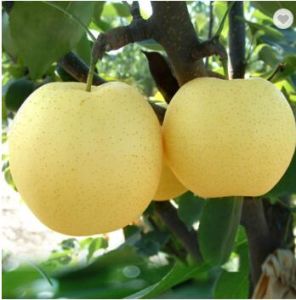