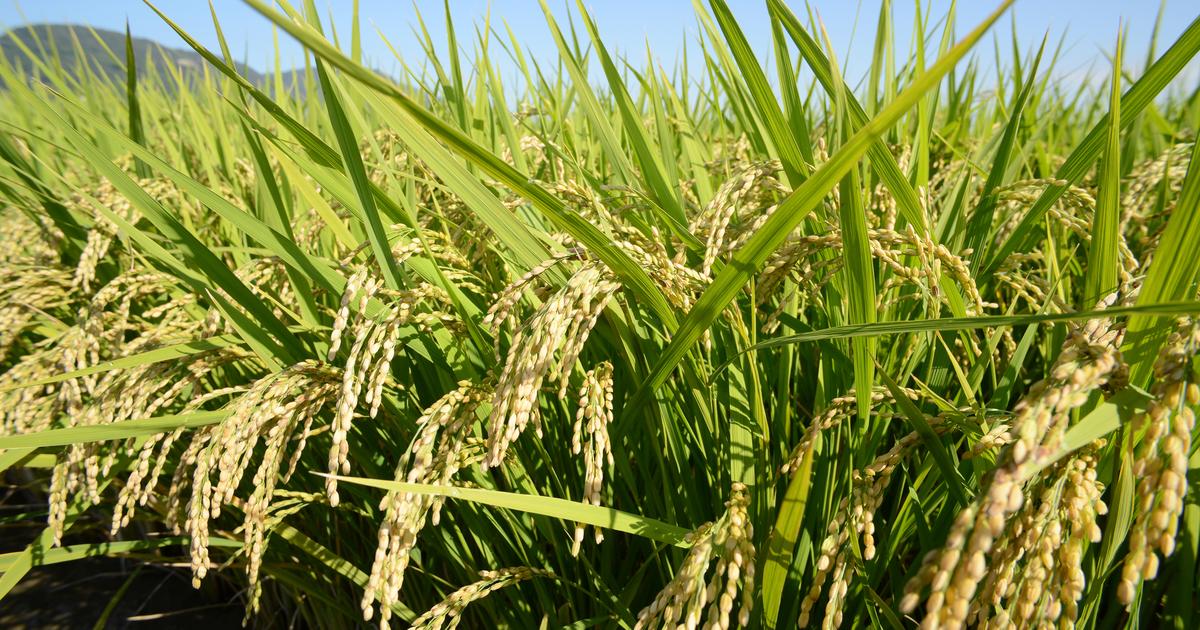 Ammonia is commonly used in commercial crop fertilizers, which in turn can pollute waterways when they run off of fields. New research, however, suggests that engineered bacteria could one day take the place of such fertilizers.

This gets approval for “organic” gardening?
Seems peculiar.

This is probably a long term no-go. Legumes already exploit symbiotic organisms to produce nitrogen. It makes more sense to engineer crop specific symbiotic microorganisms that produce required nitrogen. As an example, cowpeas produce just about all the nitrogen they need to grow and produce. What if we could move that capability into maize?

i’d also be worried about the bacteria spreading everywhere.

They want to develop different strains. Some producing a lot. Some a little. So you could match it to the plant. But what if the high producing strain outcompetes the others and spreads everywhere?

i don’t have time today. But I’m gonna read the whole article soon. Because it does seem really intresting.

That would be a-maize-ing. If the nitrogen-fixing genes were spliced in, would it work 1:1 (scalable no matter the plant size difference) or would it just be an improvement to where less nitrogen fertilizer would need to be applied. From what I’ve learned about evolution, the size of a subject has a big impact on some traits.

The n fixing takes a lot of energy. I remember reading somewhere about clover, that around 40% or something like that of the energy it got from photosynthesis went to N fixing. So i would expect an N fixing maize to be less productive. Now that I’m typing this, I’m getting curious what the N fixing bacteria’s energy source is…

You make an excellent point. I am guessing the energy would be mined from organic matter in the soil- which would seriously reduce the sustainability of it.

I know that such bacteria naturally flourish in soil that is annually mulched, and it is an increasing process as organic matter builds in the soil.

Legumes produce carbohydrates that are deliberately fed to their bacterial symbiotes. Soil living bacteria have to use energy sources in the soil. This infers a non-viable closed loop where the soil would have to first be built up with organic matter, then could support bacterial conversion of that organic matter to produce a crop. This means the organic matter has to come from somewhere. I can think of a solution which is to plant a leguminous cover crop and till it into the soil, but this seems counter productive since the objective is to provide nitrogen for a crop. Why not incorporate nitrogen fixing ability into the crop to start with. Nitro-Maize makes a lot of sense. 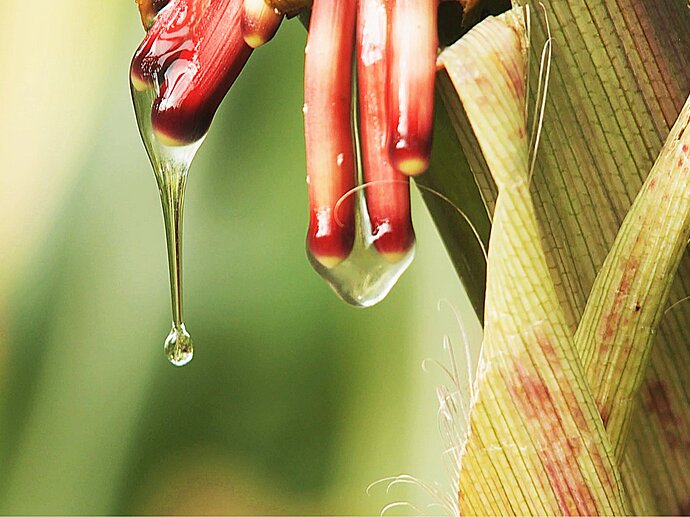 This rare variety of corn has evolved a way to make its own nitrogen, which could revolutionize farming

The problem with that particular corn (mucus nitrogen fixing) is that it does not produce enough nitrogen to feed the maize plant. It has been heavily discussed in maize breeding circles over the last several years.