Favorite Blackberry (with thorns) ? or without

nelson from fedco survived 3 days of -40f here. 30% of them lost half the cane above the snow line. baby cakes dwarf blackberries lost 0 canes and though not as productive, gives 2 crops a season on primo and florocanes.

I put Galaxy and Loch Ness in the ground in the spring…both are very vigorous. 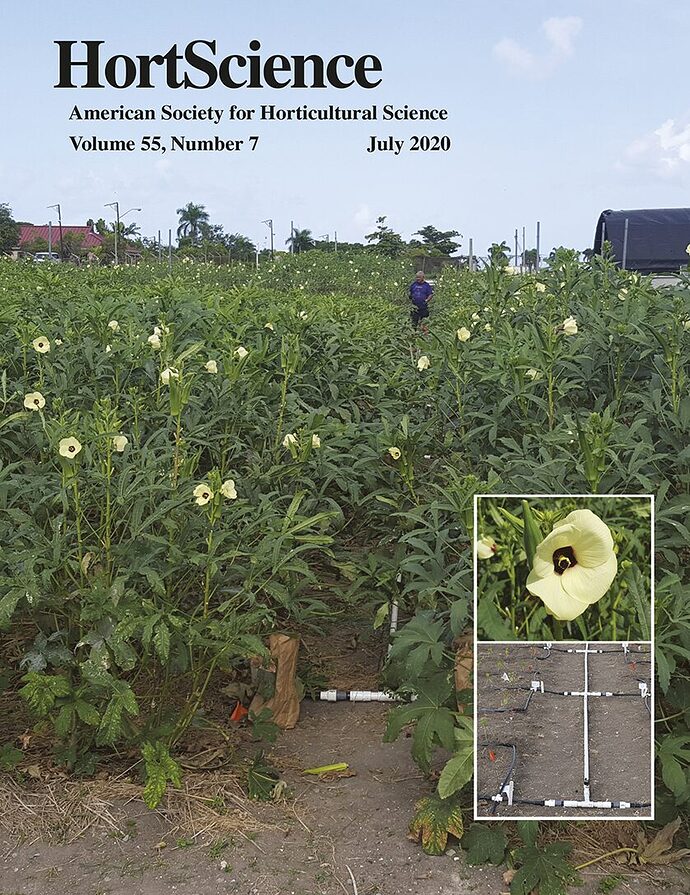 im trialing a Columbian giant i got from one green world. its z5 hardy but semi erect so i can cover and blow snow over the canes to protect them. already got 3 of the new canes tip rooting so should start the spiring with 4 plants from the 1. if they and the chesters survive and fruit ill probably get rid of my thorned nelsons. buggers get me when i forget and mow too close to them.

Many “blackberry” cultivars have little to no blackberry in their ancestry. Instead, they have been bred from dewberry.

i have a z3 hardy dewberry that i got from rolling river. it has a very large berry and i find tastes better than my true blackberry. they are very soft. probably why no one grows them commercially.

Dewberries ripen to black and are called by many wild blackberries.

Since they are all black, I could use some clarification.

my dewberries ripen to purple, not black.

It means 1 or 2 parts blackberry species to 6 parts other species.

Dewberries are just trailing blackberries. Most languages don’t differentiate between them. I grow three kinds up here with very limited success.

Only R. hispidus and R. ursinus are referred to as both dewberry and blackberry, otherwise there are 24 unique species plus 1 subspecies that are not.

My point is that the term dewberry doesn’t really imply genetics as much as appearance.

Originally the term only referred to rubus caesius which is a runnering Eurasian species. The berries have a bluish waxy bloom, hence “dew” berry. The english colonist saw similar runnering species growing in North America and called them dewberries but it’s really a bit of a misnomer. I don’t have anything against the term personally but it doesn’t really translate to other languages. They’re basically just trailing blackberries of the subgenus rubus. 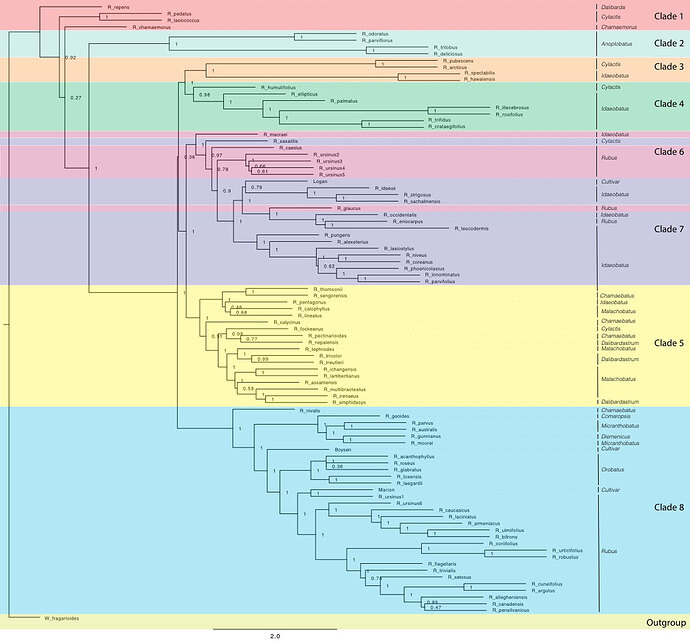 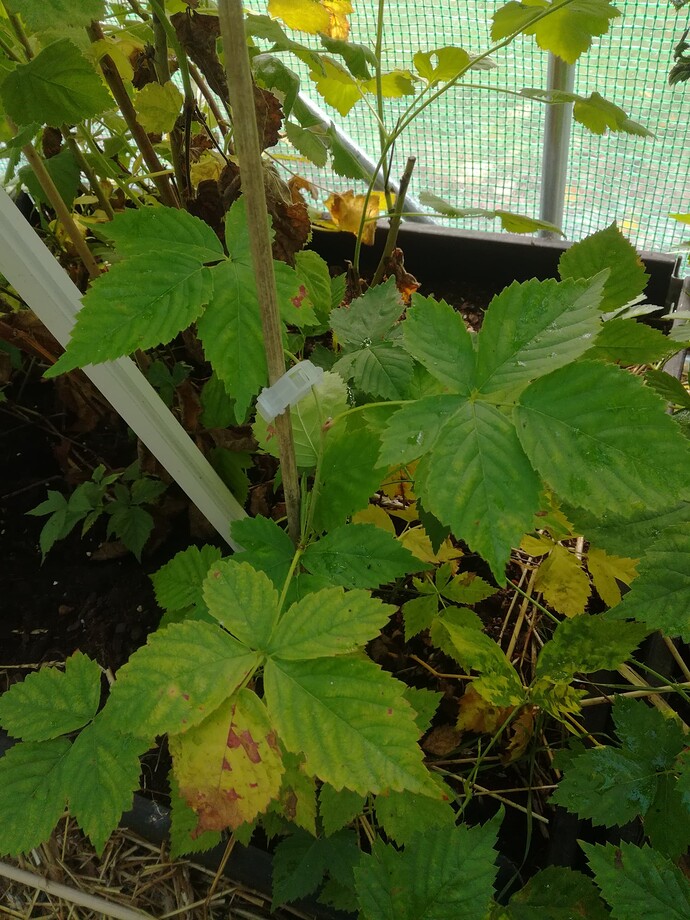 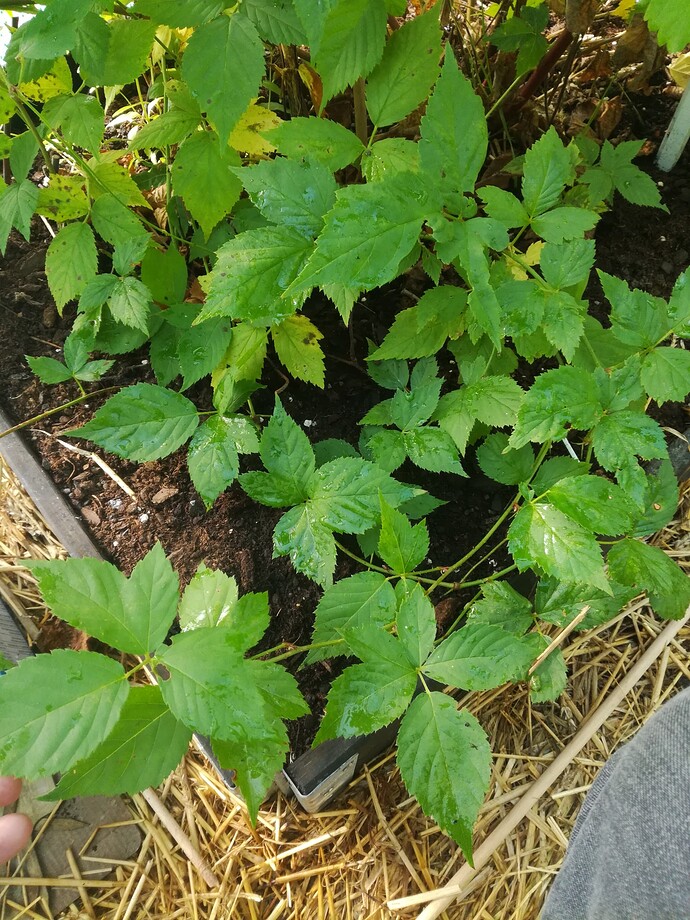 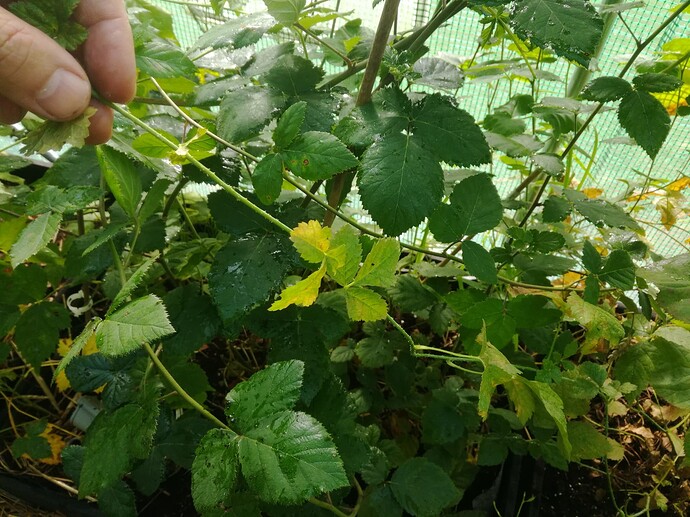 my dewberry tastes different than my northern erect blackberry and its purple when ripe. not black. has alot less seed in it also and is very soft when ripe. i bought it from the now defunct rolling river nursery. the description only said dewberry and its hardy down to z3. i wonder if its a wild cross of blackberry and something else, like Richard suggested.

@BerryAllen
For a number of reasons, the clade diagram you’ve posted is completely erroneous.

i wonder if its a wild cross of blackberry and something else, like Richard suggested.

I was referring to named cultivars from breeding programs.

That study goes way over my head but does it really make this particular clade diagram completely erroneus? I don’t take the proposed distances as the word of god but the clusters are supported by morphological similarities as well as hybridization experiments. A blackberry comes out looking like a blackberry and a hybrid like Logan clusters between blackberries and raspberries.

Maybe it’s junk science, I wouldn’t know but the fact remains that “dewberry” isn’t a genetic category but an umbrella term for trailing blackberries. Latin doesn’t make that distinction.

I would agree that they’re all Rubus.

It gets down to a simple statement. Math applied to genetics rarely does a good job expressing relationships. Rubus dates back at least 60 million years and has diverged into species numerous times since. Some genes are highly conserved across all clades. Others show extreme divergence. The only effective way to express these relationships is to reconstruct the ancestor and then each step between.

I have a blackberry that has me guessing. When it is young, it produces vines similar to a dewberry but shorter, maybe 3 feet max. As the plant matures it produces large thorny upright canes typical of a blackberry. The fruit is a typical blackberry. Why do I have it given it is a wild blackberry? It matures fruit 2 to 4 weeks before any other blackberry in the area. It also blooms in March before other blackberries. I crossed it with Caddo and have seed stratifying in the refrigerator.

You are misreading the situation. Fifty years ago Biology departments began teaching their own statistics courses because math departments would not include their calculation methods in math department courses. It has come full circle. A better statement is: “Pseudo-math applied to genetics rarely does a good job expressing relationships”.

Except maybe for rubus ursinus which would seem to be some kind of a natural rubus / idaeobatus hybrid. The commercial hybrids even more so but imo it’s all semantics. I’m sure we can agree they can all be discussed here.

My favorite by far is Boysen which is obviously a hybrid.