Genetic Mechanism for controlling fruit size and shape was discovered

Controlling the sizes and shapes of various fruits and vegetables would become easier and easier… they just discovered a genetic mechanism for it! 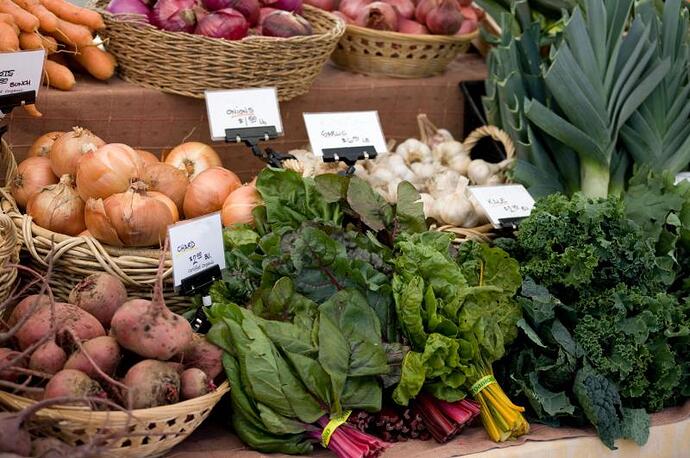 Scientists at the University of Georgia have discovered a new genetic mechanism that controls the shape of fruits and vegetables.

I am more interested in the genes controlling flavor and sugar than shape and size… well, as long as my nectarines do not become grape size… hahahaha

Add cold hardiness to that list. Hopefully genetic engineering gets far enough in the next 10-20 years so that I can grow lychee and longan fruit in ground.

Dimitri, following the advances of CRISPR and related gene ‘editing’ techniques and how far they have come in the last decade alone, I truly believe we will see a day soon (perhaps not soon enough) that we will be able to grow citrus and many subtropicals in-ground in regions normally thought impossible. From my understanding of cold hardiness in a few species in particular, ‘cold hardiness’ is a bunch of related characteristics and processes (controlled by many pairs of genes) that together push the plant towards being able to survive adverse conditions . I think the low hanging fruit (pun only partially intended) is to go after the issues that could be controlled by changing only a few things (genes) at a time. I see a lot of promise in making something that produces a lot taste much better, and perhaps be a lot more resistant to disease etc.

I want a dieback perennial banana that can survive zone 7 or better and ripen fruit in 110 days from resprouting in spring.

If the NY chapter transgenetic american chestnut gets approved, I can see a future with more public acceptance of GMO trees being released.

I agree! Seems like a win-win situation all-around, a GMO proving to be extremely valuable, without the sky falling. It seems like people are willing to accept the technology when they can tangibly see the benefits.

I can’t wait, to be honest, for better consumer education on this subject. The fear mongering about GMO’s and the misinformation about it all is just crazy. Same issues with gluten free this or that…If a product never had gluten in it in the first place, I don’t think it needs to have a sticker proudly exclaiming such. Proudly exclaiming non-GMO on a product is equivalent of this, in my opinion, that fear has replaced or is attempting to substitute for knowledge. If this is part of what sells a product, I think there’s TONS of room for discussion on being more responsible (or at least aware) consumers but no one wants to hear it…

Given that the gene involved produce nothing new (the chestnut was created using a gene from wheat that is also found in a bunch of other plants) I have no issue with releasing it into the wild or eating the transgenetic chestnuts. I already eat that gene in it’s fully expressed form every day anyways. What I don’t like about the current GMOs is how they have mostly been used to sell chemicals like Roundup. I don’t like the idea that the GMO’s thus far have mostly focused on genes for resisting dying when covered in poison and have thus been sprayed with large amounts of poison. But adding in a gene to resist a disease, produce more fruit, or survive a drought, I cannot understand anyone being against that.