After next weeks cold weds-fri… that might be about it for the cold stuff.

Normal low is zero to 5 below zero each winter.

Some new apple tree leaves ,(under 3/4 inch) …probably will get blackened…unless they are tougher than I would think.

One more tumble into upper teens late next week in the forecast. After that…who knows, if we’ll have winter in March since we didn’t have much in January.

*And…I got all apple trees on M111 rootstocks put in where warm or moved to larger container…past three winters lost several trees on M111 on late-season freezes in containers. (Of course, it’s the Budagovsky and crab apple roots that have the leaves for the most part). I’ll be optimistic that it works this time and none are killed because they have broken dormancy in pots.

Winds blew hard here all night …up to 20F now… 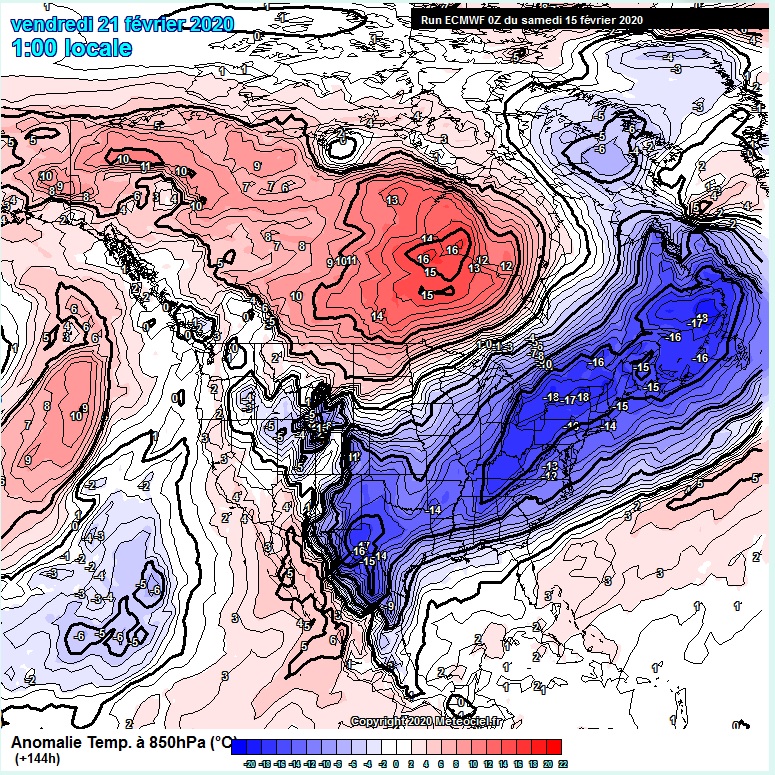 day6euro.jpg775×775 424 KB
You can see the very negative anomalies moving across the south and southeast next friday quickly replaced by a much warmer airmass… next shot of chill after that one looks aimed at California/southwest.

That should be it for subzeros for the year around my yard. Rest of Feb looks mild…and subzero in March is rare…especially after the first week.

Maybe we’ll get a repeat of March 2012 when summer shows up months early.

Maybe we’ll get a repeat of March 2012 when summer shows up months early.

I remember that well. Wearing shorts and t shirts on St. Paddy’s day and getting sunburned. While that was pleasant, I’d just as soon have a normal (cold, late) spring.

I’ll have ot dig some and see what the spring outlook looks like…i highly doubt any prolonged heatwave.

I do remember that March to the following fall…we had like 8 months of warmth…i was ready for cooler weather after that.

That was the year I had lilacs reblooming in late August/early September. It was a weird year for sure.

Most of the area was 16F above avg for the month…

Looks like some very strong winds over the Atlantic… anyone heading to Europe on an airplane is going to make excellent time.

More snow on the way… 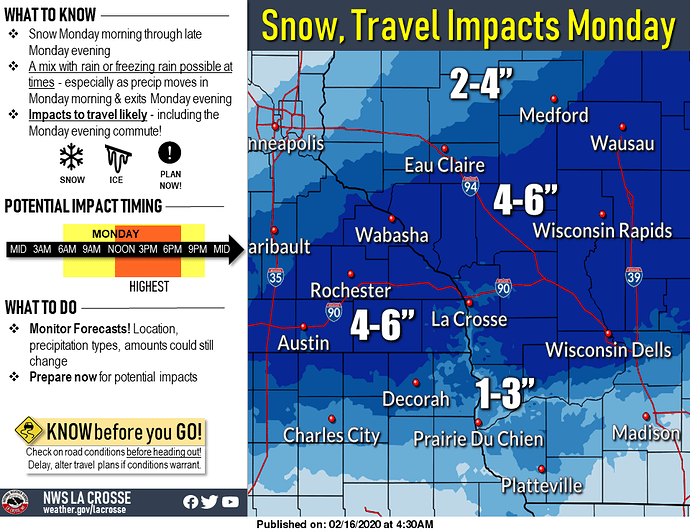 Sitting at about 33.5 inches of snow for the winter… so slowly making it to our seasonal avg. of 43 inches… 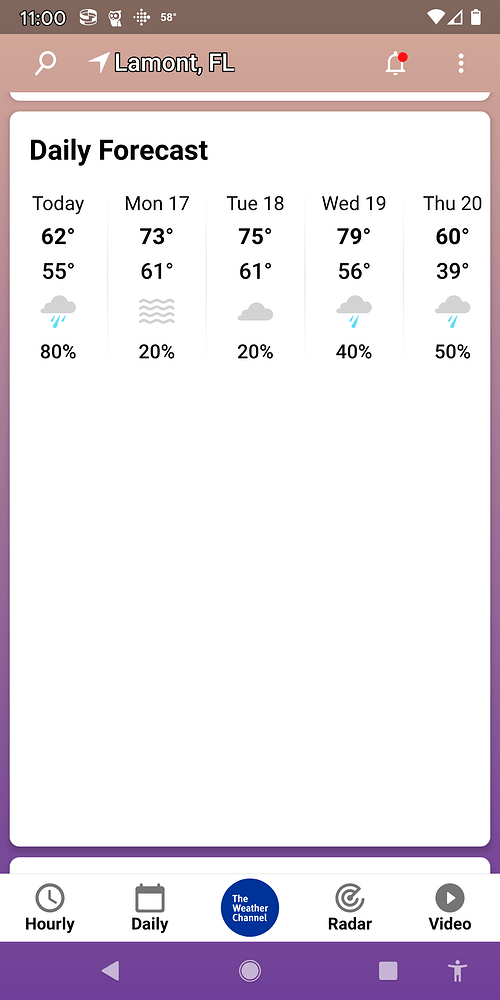 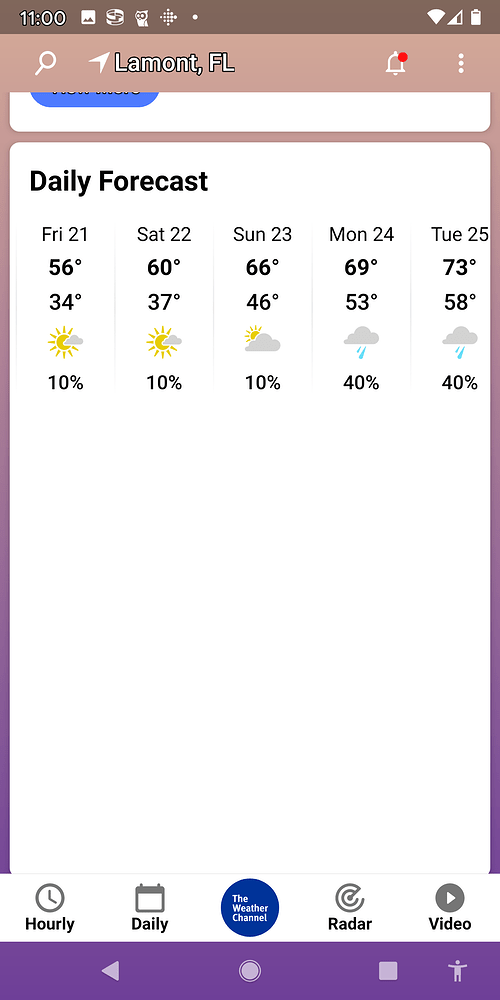 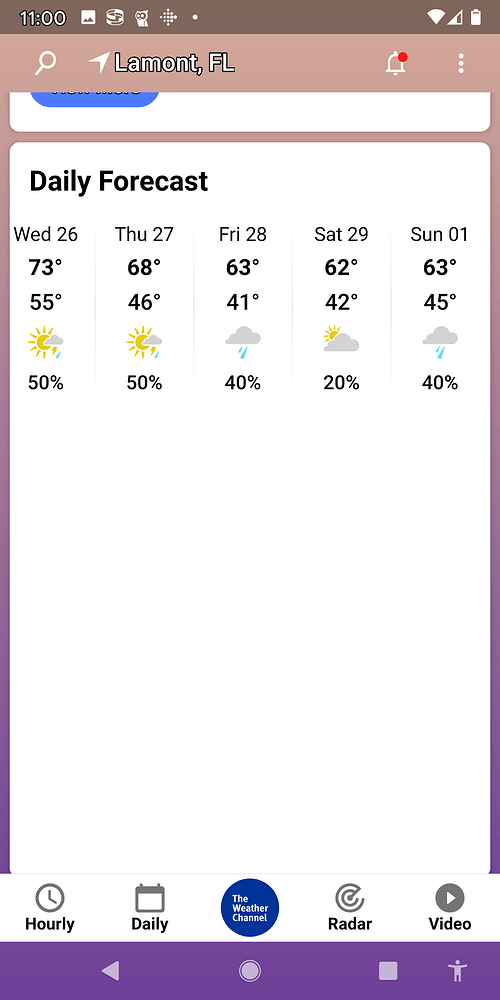 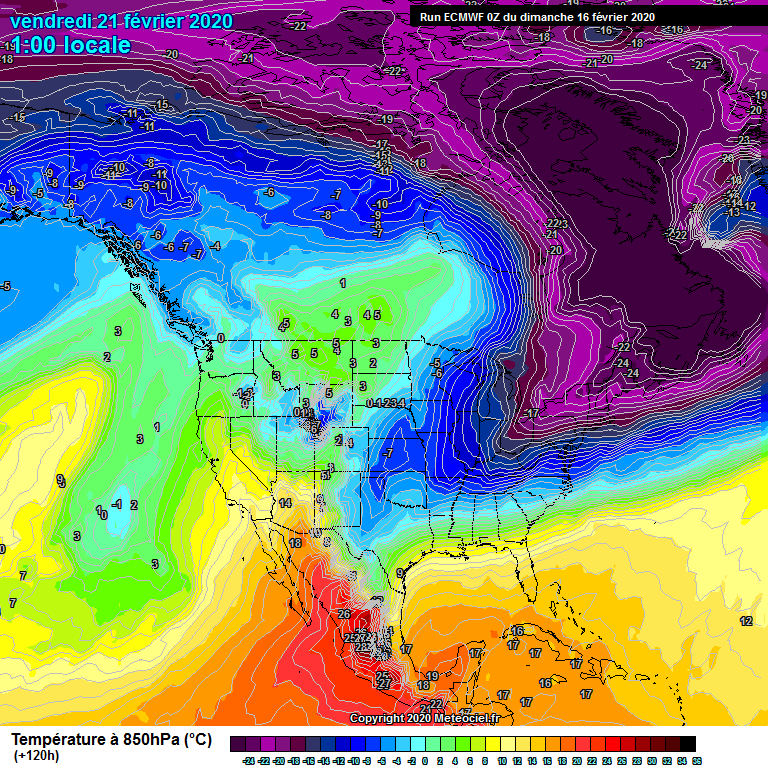 At least we got one day of the winter into negative temps.

So a trip out to the orchard today to look at our peaches reveals what everyone has been saying…it has been a much milder winter overall…at least that’s what the peach buds are saying. 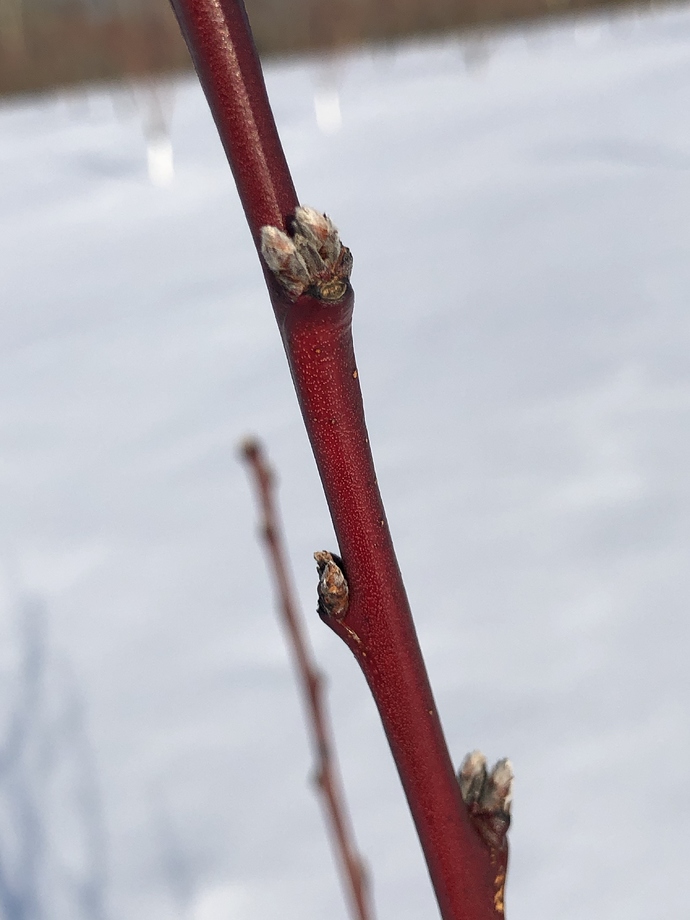 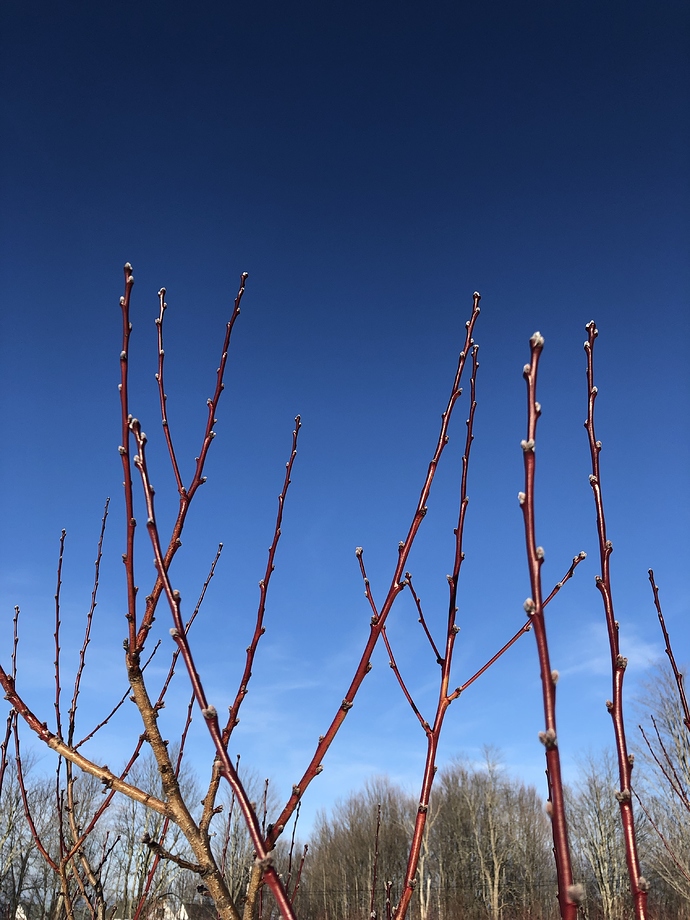 -2F… should go into the negative teens tomorrow morning… hopefully that is it for subzero… Another cold shot should come thru the last few days of Feb…so maybe another subzero shot then…but i do think we’ll start to really eat away at this snow with temps going into the 40Fs…so th at should help moderate temps. …should have a good 5 days straight of some mild temps starting Frida.y…

May have a few days in the low 30s by the weekend. That’ll be nice