I have a bunch of the black raspberries that keep venturing around the yard…the thorns on those things will rip you apart. I did get fruit of triple crown for a few years (not much…i think it was because they were covered with snow). Maybe a dwarf is what would work best.

SWD is thick here. Even the early fruits now seem to get them (I’ve seen them in all raspberries…even the gold variety)…i’ve also seen them in sour cherries. Other fruit seem to be ok. I have some of that sugar substitute erythritol that has been shown to kill them so maybe i’ll spray this year and see what happens. Fall raspberries are the worst for them…i think the population overwinters here and even more fly in later in the summer on south winds.

Up to 74F… with light east winds…thank God for high pressure.

Weather Underground says next 14 days rain in KY…Saturday the possible exception.
Didn’t get much today, with the low pressure sitting overhead…the one that was in Wisconsin earlier in week.

Hoping like hell we get this rain. Really hoping the 40 percenters are in my 40 percent! LOL… 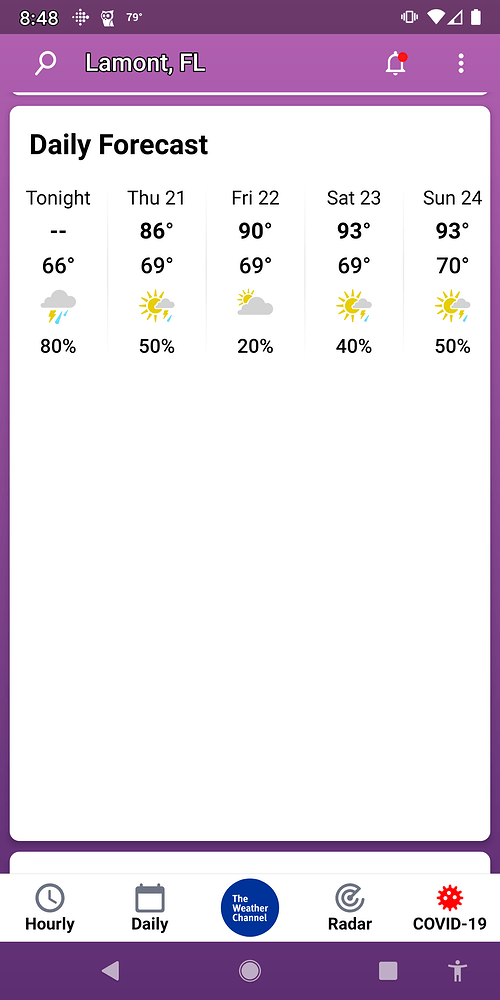 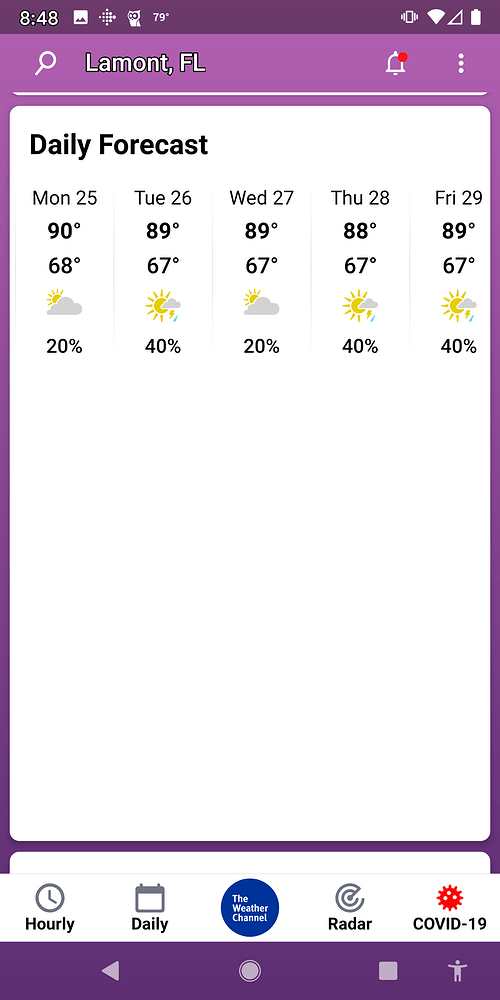 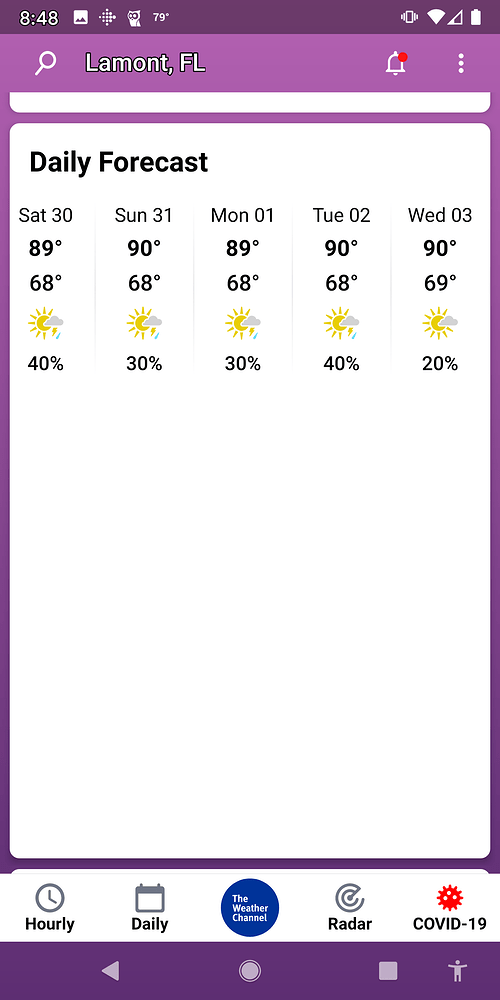 It was about 70 degrees yesterday afternoon and I didn’t even think to check the weather. I woke up this morning and about half the basil, one pepper plant, and the bitter gourd I put in the ground got burned by a frost. The eggplant and tomatoes were all fine. We’re usually, but not always, safe to plant by around Mother’s Day here. I don’t remember ever seeing a frost this late in May around here.

Heavy cloud cover has made it way back north. Sun might be hard to come by the next few days. Temps look mild. This pattern is very annoying. Did the jet stream go on vacation? Very messy looking low is moving west and north… Hard to keep a tan in this pattern

83f sunny and windy. fire danger is very high. no rain in the 7 or 10 day. stuffs just started leafing out so i have been watering to give them a good start. R.H been staying about 20% which is very dry for us esp. in the spring. dust blowing everywhere.

Looks like next weds rain moves into Maine…doesn’t look all that impressive as of right now. 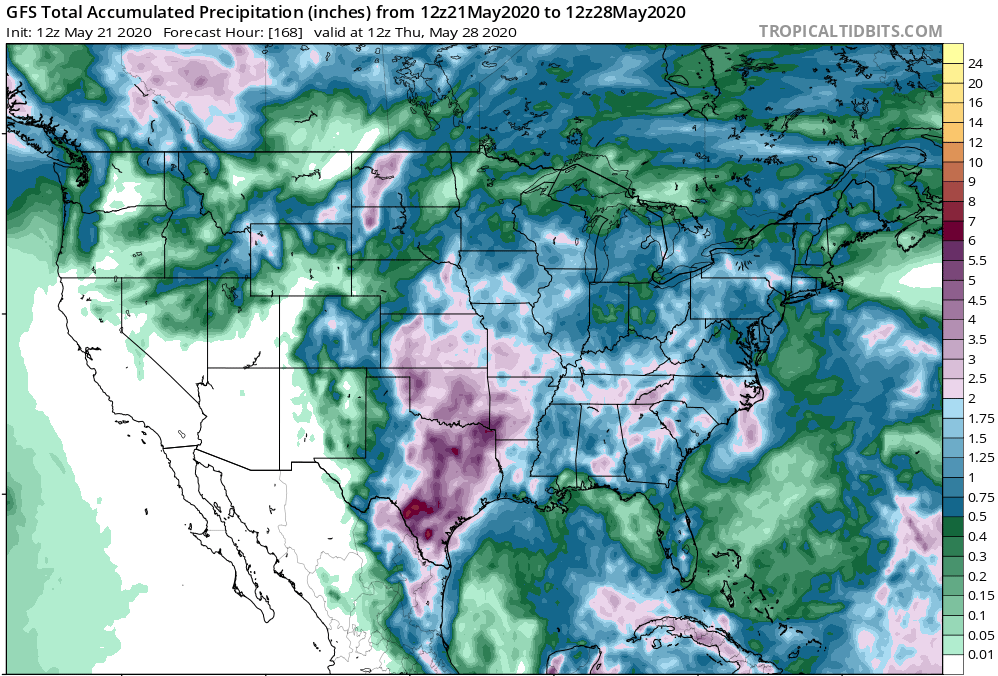 71F here…took awhile to warm up until the sun made an appearance. Winds did kick up some.

Yes, we have had burn bans off and on here. My chickens are sneezing all the time, I am blaming the dry dusty weather.

My chickens are sneezing all the time.

They should wear masks. 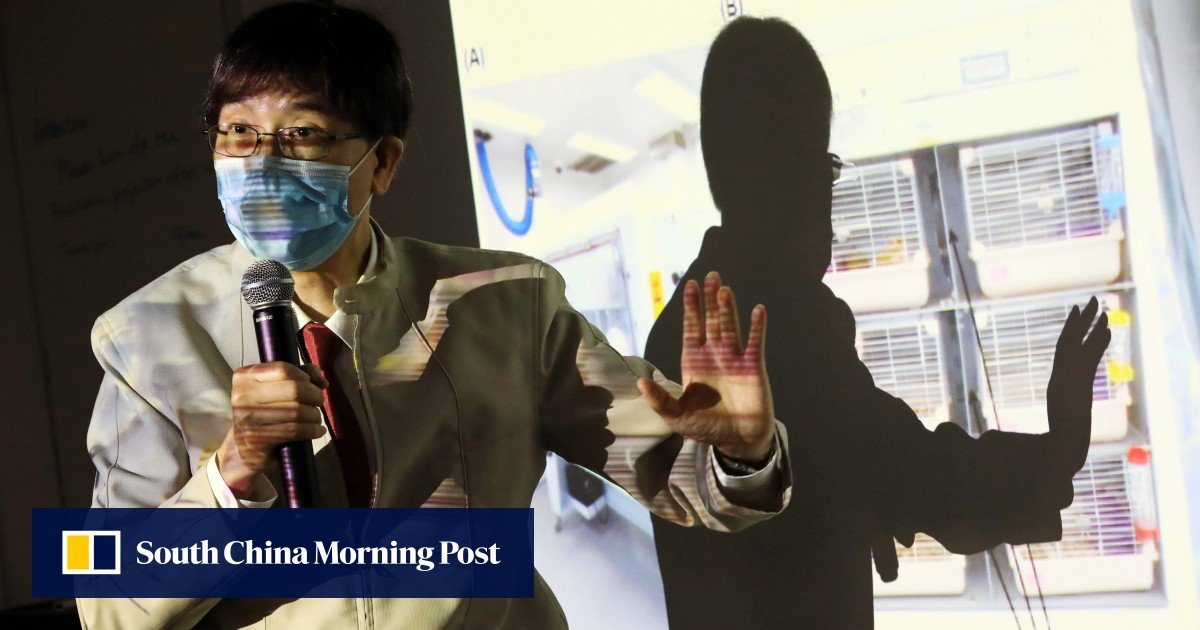 Hamsters placed in adjoining cages with infected subjects were infected at a 66.7 per cent rate; the introduction of a barrier saw the percentage drop to 16.7.

Some rain overnight …dropped to 60F…probably the warmest overnight here so far this year. Still cloudy. Should warm up into the 80Fs this weekend…some rain chances. Doesn’t it always storm on Memorial Day? Seems like it does. Who knows. It does look warm and wet for next week.

the farmers were planting some fields i drove by yesterday. the dust those 2 tractors were throwing up made me and a few other cars slow right down as you couldn’t see squat!

A couple of triple digit days coming up for us

I know. Some of you want the rain to stop! But if this forecast is true for us? It’s a blessing. My grass is all getting crunchy and I’m watering the garden every day sometimes morning and evening. 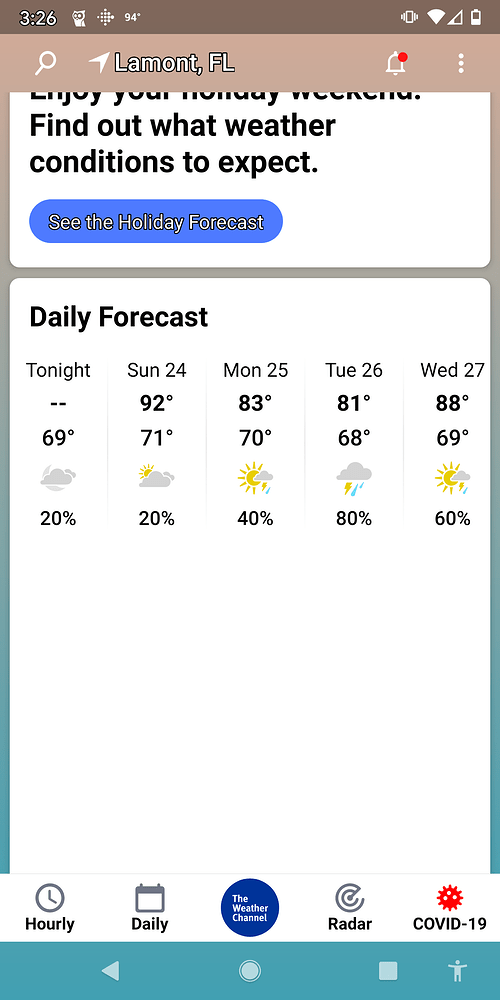 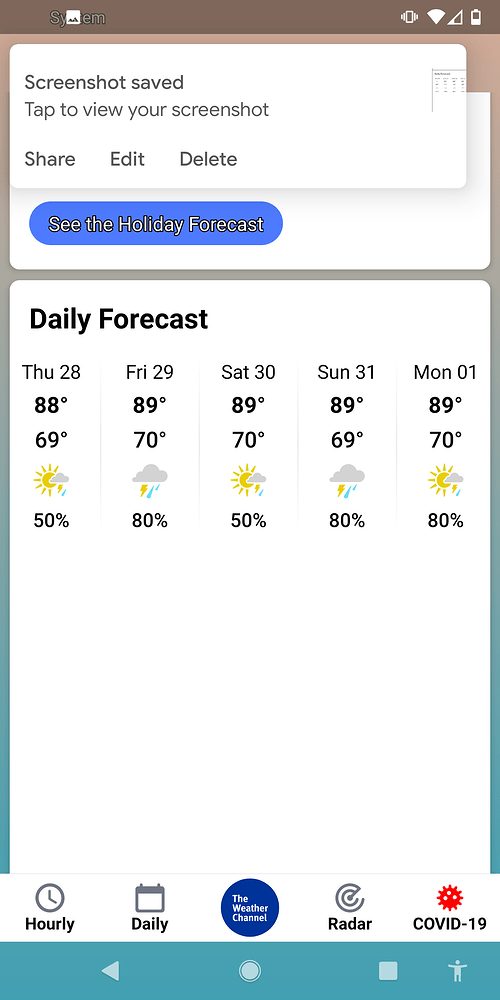 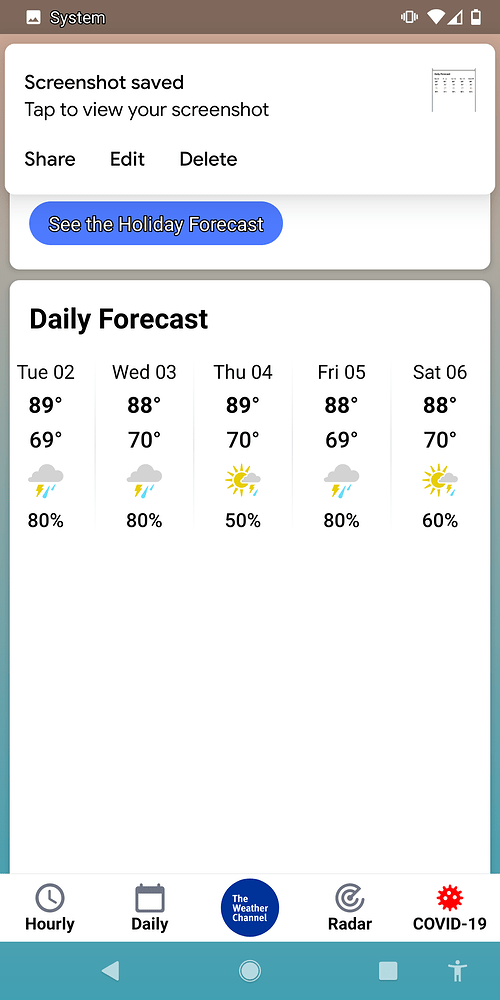 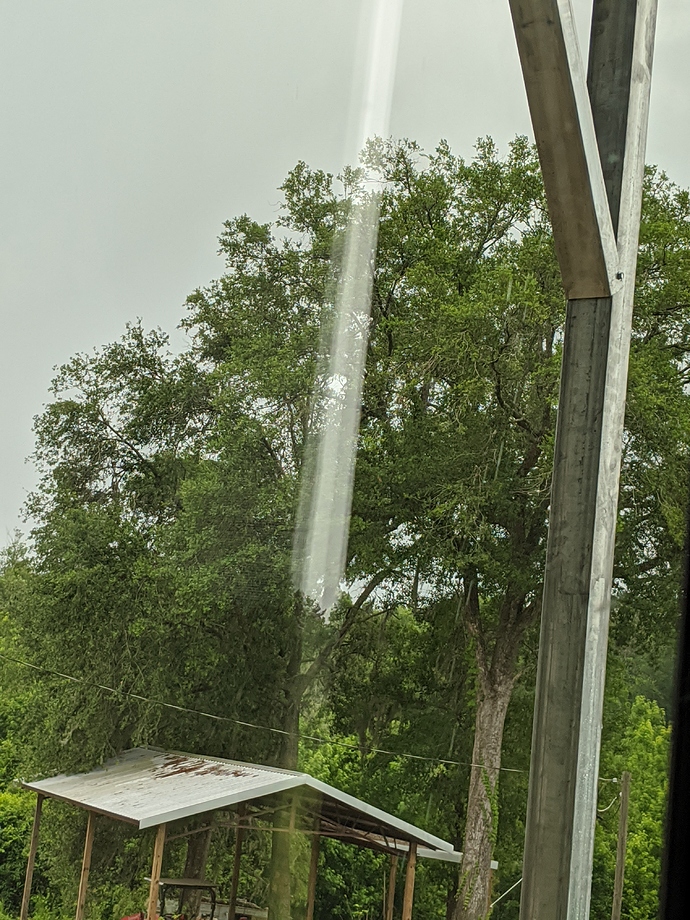 We hit 84F @ the house today. I was working in the nursery bed all day and a lady stopped to ask if she could purchase some of my wood chips (nope). She said it was 88F. Getting dry here. I emptied 230 gallons on the nursery bed and wished I had time to draw another load.

We have a frost advisory for tonight after 90 degrees yesterday…another shot at 90 coming on Wednesday.

Maureen,
Thatis quite extreme. I feel for you and your trees.

Our low tonight is 45 F so I think we are out of hard frost or late freeze. Fingers crossed.

That is quite the up and down. The air here is a little tropical…dewpoints have come up and last nights low was only 62F. Not quite Miami yet but getting there. Plants have really responded to the moisture. About a half inch of rain today…some thunder…mostly clouds as the low pressure has move across the area. Almost no wind this evening.

The Naefs is showing a large dome of heat over the Rockies for the early June. 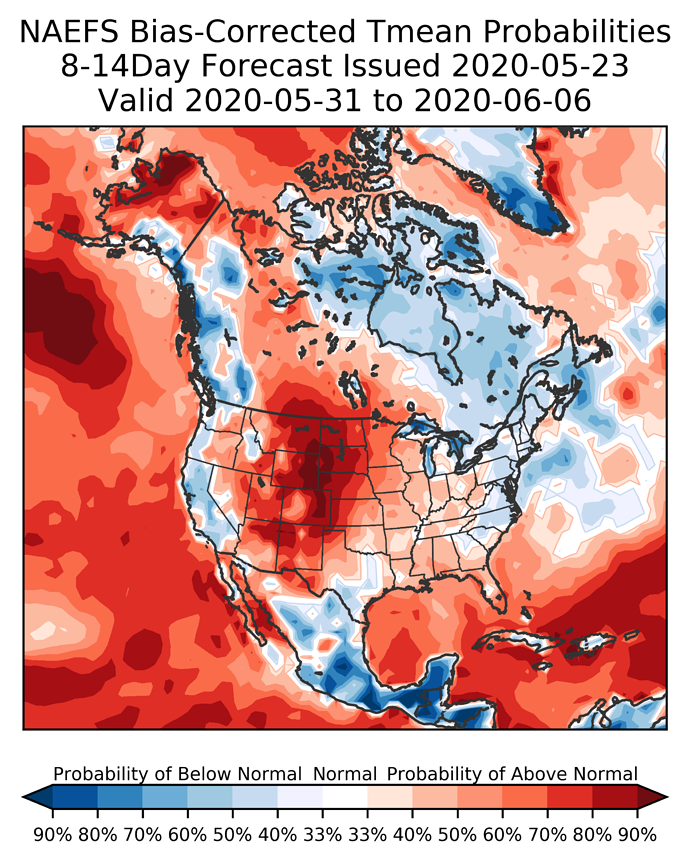