I saw some tornados too…

So i ripped out the majority of my broccoli/cauliflower plants a few months ago but left 2 going because one was starting to head up and one was just massive… well it paid off because they both made nice heads. I think one is cheddar and one is just some white variety. I planted these things last April… I think planting them late spring might work better and hope they don’t try to bolt over summer (none of mine did). Taste is great (tried the white variety). 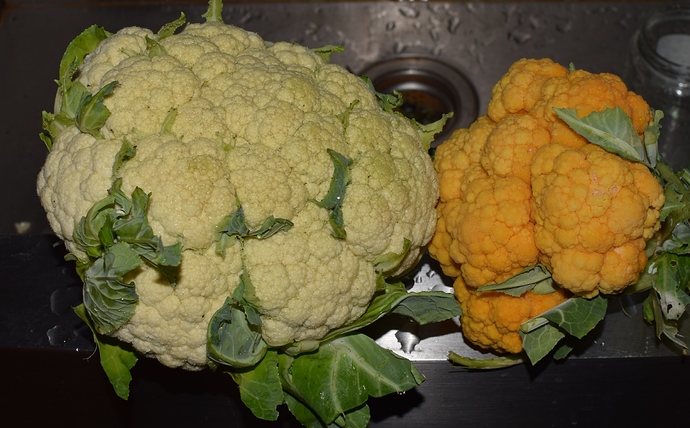 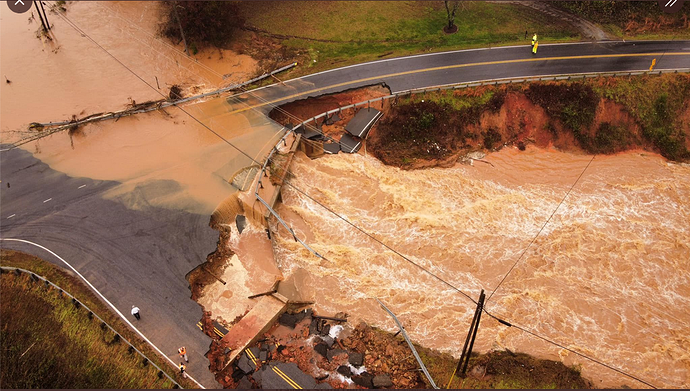 Yikes! Shouldn’t nobody have been on that!

STATE OF EMERGENCY: Dozens of people have been rescued and some are still missing after dangerous #flooding swept North Carolina.
https://twitter.com/WeatherNation/status/1326993671581880320

Yikes! The heavy moisture coming into the East today caused many images like this. #Sinkholes continue to be discovered as the rain totals rise. #ncwx
https://twitter.com/WeatherNation/status/1327083765777063937

of road closures, a few interstate shutdowns and some bridge washouts.”

Yadkin River in Alexander County. Three other people are thought to be still missing. In a separate incident, 1 person

died in Alexander County when flood waters destroyed a bridge. The South Yadkin River at Mocksville jumped from 3.5

Thanks. I’ll say the white cauliflower (imo) is better the the yellow, but they are similar in most ways. I froze about half after eating it the past few days. I’ll try again next year as a fall crop. Spring is just too unpredictable.

Looks nicer next week. Sun comes back, should move into the 50Fs.

Wow…we stuck right around freezing all night. Hopefully we get a nice mild spell next week.–wait the night before we had 23F… i think that is one of the coldest yet this season.

BREAKING: #Iota strengthens to a dangerous Category 5, major #hurricane with winds up to 160 mph. Devastating impacts are expected in recently hit Nicaragua and Honduras.

surprise! woke up to 8in. of white stuff this morning.

That one looks wicked. 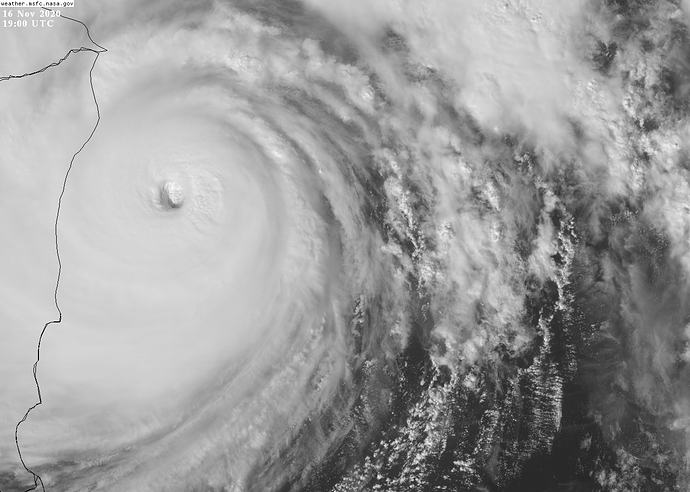 those poor people down there! as that thing hits into those mountain ranges the flooding is going to be catastrophic!