I do backyard chop and prop and as such I’m better off with named varieties. Simply put brand names sell better. Still, I loooove collecting wild plants, a number of them are not even grown commercially and I can always find a spot around to stick them in. Chief among the reasons is that unlike the breed primadonnas that tend to be so focused on fruit quality and need constant help, these guys are bred by nature to survive at all costs.

Like this squashberry, low bush cranberry, high bush cranberry, depends-who-you-ask-berry (Viburnum edule). I found it in a trip to the back country. It took me 4 hours to drive home and it came wilted as wilted could be. With enough water it snapped back to life. 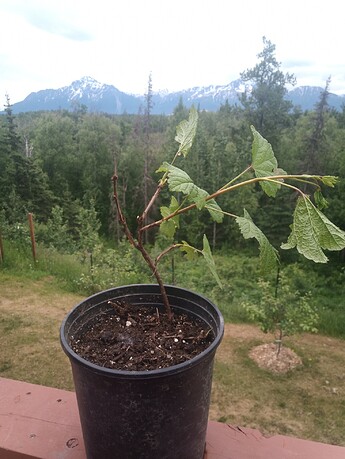 Except that it again wilted away, leaf by leaf. I ended up cutting half the leaves but eventually all fell off and I ended with a stick on a pot.

That didn’t fool me. As long as there is a chance in hell wild ones will fight on and it had plenty of sun and water to make it better than even purgatory. After a week I was greeted by this: 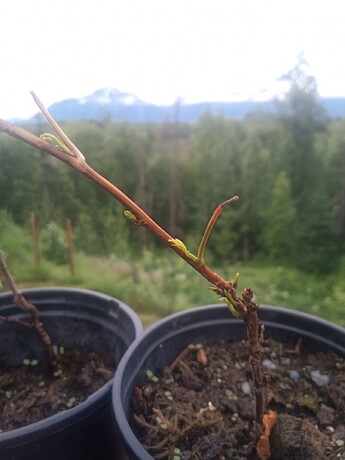 Plenty of new growth coming up! Enough that it will be able to pump some stored energy into the roots so it can survive the winter.

I have a few forested edges I want to populate with these guys.

I have a bunch of elderberries I’ve collected from various job sites that are doing well as cuttings (and transplants). Especially up in AK, I’m sure that having things adapted to the cold is important for not just survival but actually producing fruit. Let us know how you plan to use the fruit!

you should see the mother of that wild elderberry rooted cutting i gave you. its 9ft tall and 6ft wide this summer. 3rd leaf! just mulch. no fertilizer. not big cymes like commercial ones but covered with smaller ones. they are just blooming and smell great. never seen bees in my adams and york but this one has all kinds of pollinators. maybe because it smells so good. i have a romeo cherry growing next to it on the s. side and have had to pinch off some elder leaves so it doesnt engulf it. looks like the elder is protecting the cherry. once the cherry gets bigger ill have to remove the elder and start it somewhere else. shouldnt have put it there in the 1st place. probably chop it once the fruit ripens. ill stick some cuttings near the chic run. im sure they will enjoy some berries. they love the chokecherries i give them in aug.

I have a bunch of elderberries I’ve collected from various job sites that are doing well as cuttings (and transplants). Especially up in AK, I’m sure that having things adapted to the cold is important for not just survival but actually producing fruit. Let us know how you plan to use the fruit!

I love cooking, and the nuanced flavors of less known varieties give new words for dishes to speak with. I have been told that of the wild cranberries the Viburnum edule has the best eating quality.

I will put these on one end of the property and when find others from other areas I’ll plant them elsewhere. The intent is to see if I can find a strain with the better qualities.

Heck I’m hunting down a number of alpine berries. I have a bunch of gravel areas in my lot where nothing else will grow. That makes perfect environment for said alpines that don’t care for rich soils and won’t even do well if you overfertilize them.

That is as big as grandmother’s feather bed by John Denver. 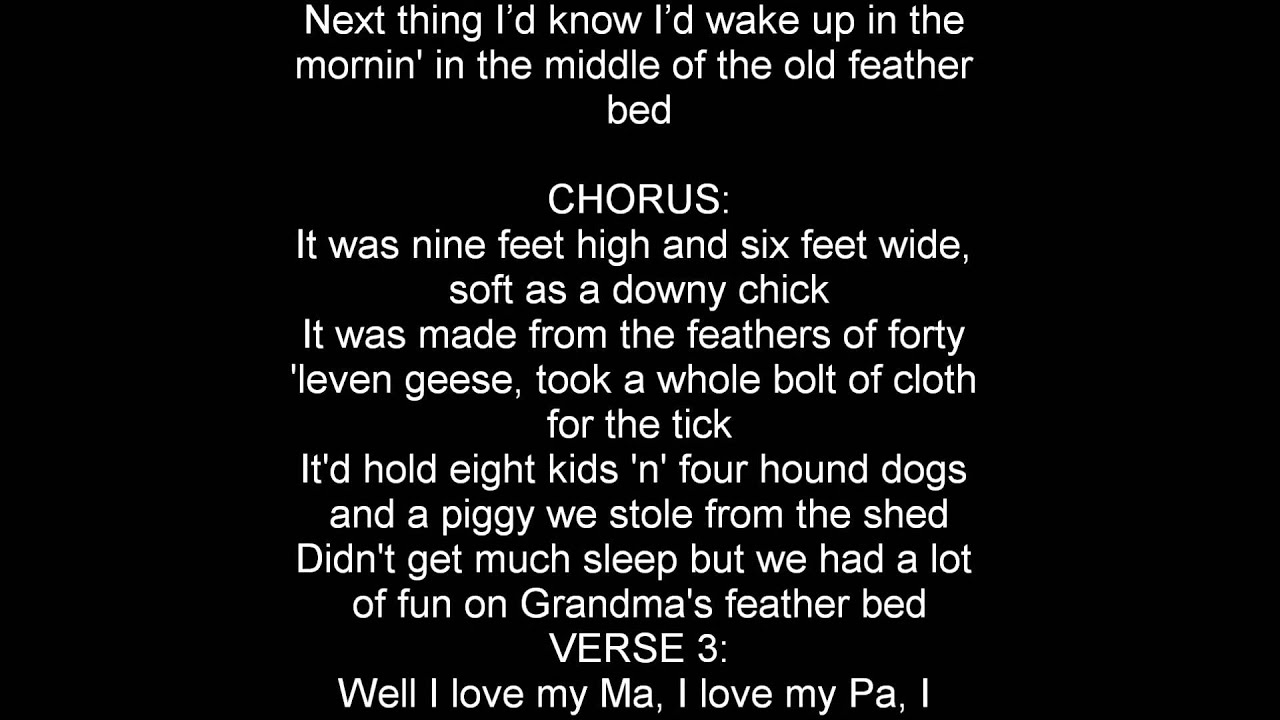