This is a very high quality pear but be prepared for a wait before it produces. @39thparallel has a wealth of information about exotic fruit he grows. Eventually all of tha information needs documented and published. Some pears like this one are nearly undocumented. The fruit is melting , sweet similar to bartlett but is better tasting when grown here. Highly recommend this pear. Documented this elswhere but im trying to make it searchable. 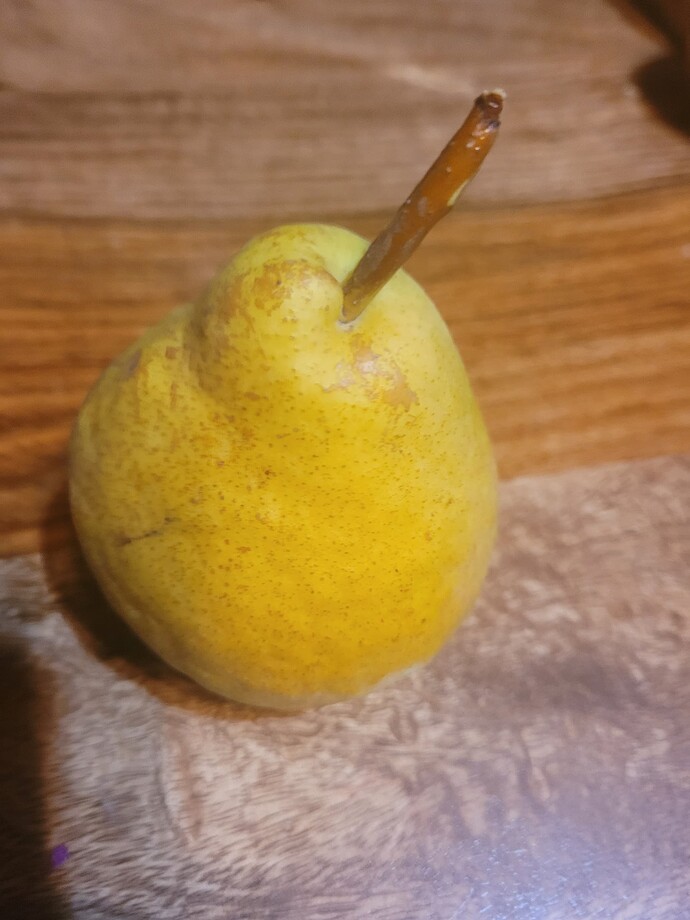 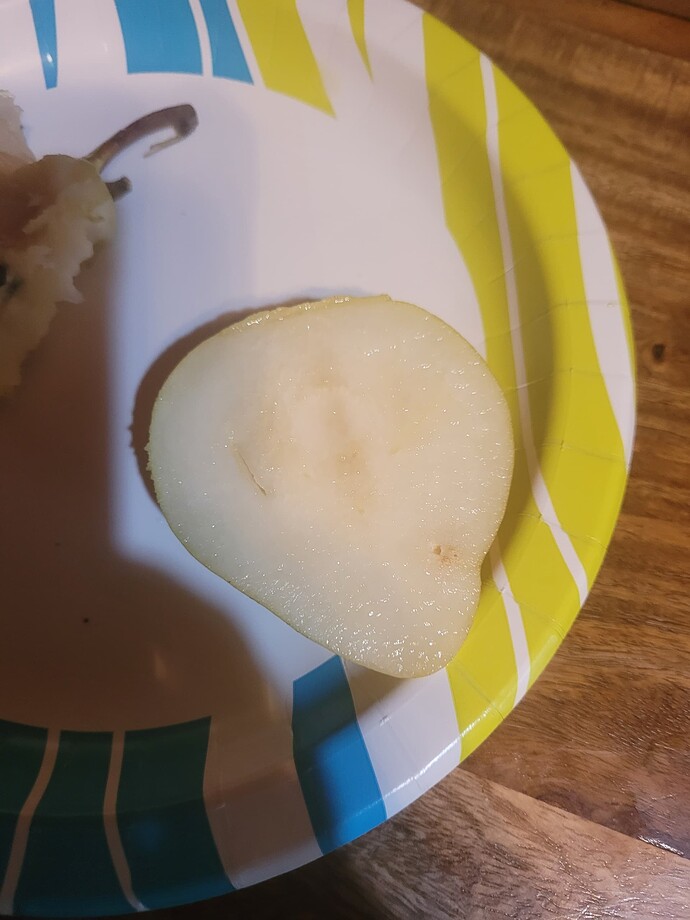 Here is what starks said about it
"
Zones 5-8
Huge fruit on a compact tree. With pears reaching up to 4½ inches long, much larger than average pear. A mutation of Barlett, Stark® Jumbo™ sports a yellow-green skin and rich, juicy, sweet flesh that almost melts in your mouth. Tasty fresh, but versatile enough for cooking, canning and freezing. Ripens in late August. Pollinators: Starking® Delicious™ or Moonglow." 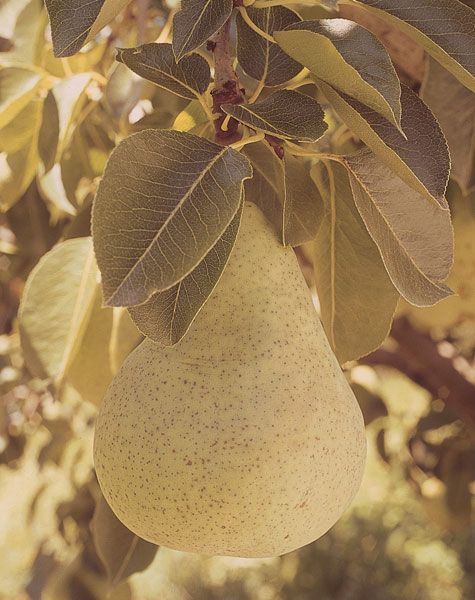 Huge fruit on a compact tree. With pears reaching up to 4½ inches long, this 10 foot tall tree produces a much larger than average pear. A mutation... 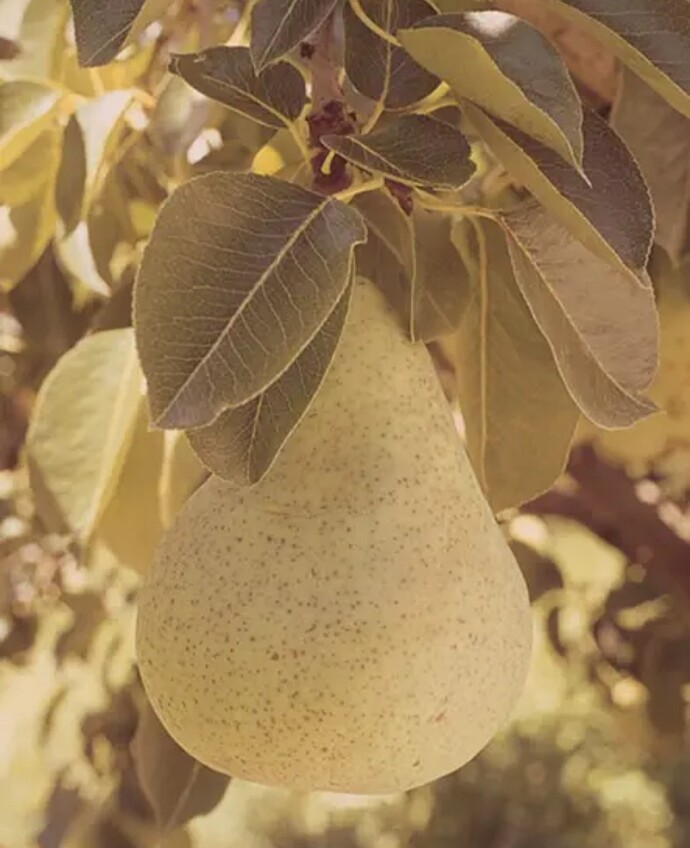 Typically we just read about the pear called jumbo when its sold out there in other places. This is like korean giant which is normally sold under that name but if you shop at starks you call it starking hardy giant Starking® Hardy Giant™ Asian Pear Tree - Stark Bro’s
Many companies have their own name for fruits. Literally ive bought well over 50 trees from starks because i like that they sell so many things but they are not the only nursery. In the case of stark jumbo it shows its currently out. Ive brought it up before in Kansas we really have no pear orchards. What we have are an occasional nursery that grows bench grafts but these fruits are undocumented. @39thparallel like me has more of an experimental orchard not just making benchgrafts he actually grows what he sells. It is true that Kansas has varieties like this available that are very hard to get. Began documenting many such varities like jumbo back in 2015 Hard to find apple or pear? Check Kansas . We had been harvesting kieffer pears , apples, peaches etc. even in my childhood many years ago so pears are not new to me. Kieffer was occasionaly grown on a farm but typically only 1 tree. Some of my grown pears like ayers i planted nearly 30 years ago and they look great. Highly recommend you all learn all you can because those of us with this information believe in freely sharing it to make everyones life better but not everyone thinks like that.

How is this one for disease resistance on your land?

On my land jumbo is doing ok but i have not got fruit yet. A pear is not confirmed disease resistant until it fruits. There is something you should know about my land and about the @39thparallel land. Mike has Class 1 soil on his farm. That is very rare soil. That soil and location allow him to grow anything very well. Dirt can make us poor or wealthy.