I cleaned up my blackberry patch and got it ready for the winter. It’s now fully fenced and has posts for trellis, although I haven’t put in the cross bars yet. There were 3 nice berries on Prime Ark Freedom. Taste was very good. I think that plant doesn’t know when to stop. It also has a new cane growing. This was its second year, so overall not many berries. But the ones it bore were impressive in size and flavor. 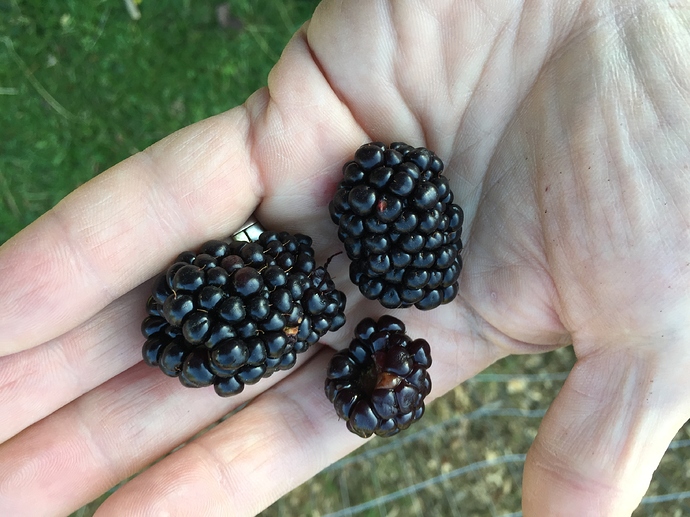 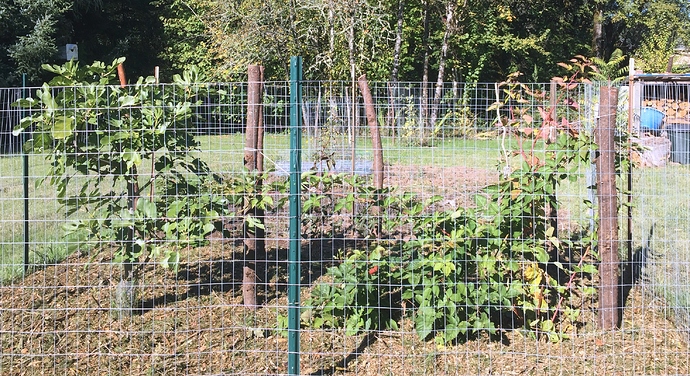 There’s a small fig tree in there (Smith), because I thought it was dead and I was going to get rid of it, but forgot to dig it out. Then it grew anyway. There are 2 Prime Ark Freedom, one Triple Crown, and two Arapaho. The Triple Crown and Arapaho were new this year, so i’m not expecting much in 2018.

I have heard that Smith fig taste very good. Have you taste it yet?

Tony, I’ve had 3 figs on that tree in 3 years. Two in 2015, none in 2016, and one in 2017. I think it needs a tropical climate, and there are lots of varieties that do much much better here. They come from Louisiana. I planted it out in a live-or-die situation because I don’t have the energy to care for big containerized fruit trees any more. It’s sibling did not survive the winter 2 years ago. Last winter, the twigs all looked freeze killed, black and soft. Then it grew anyway. The three figs it’s had so far have been exceptionally good. I’ll leave it there, it isn’t hurting anything. We’ll see what it does in 2018. 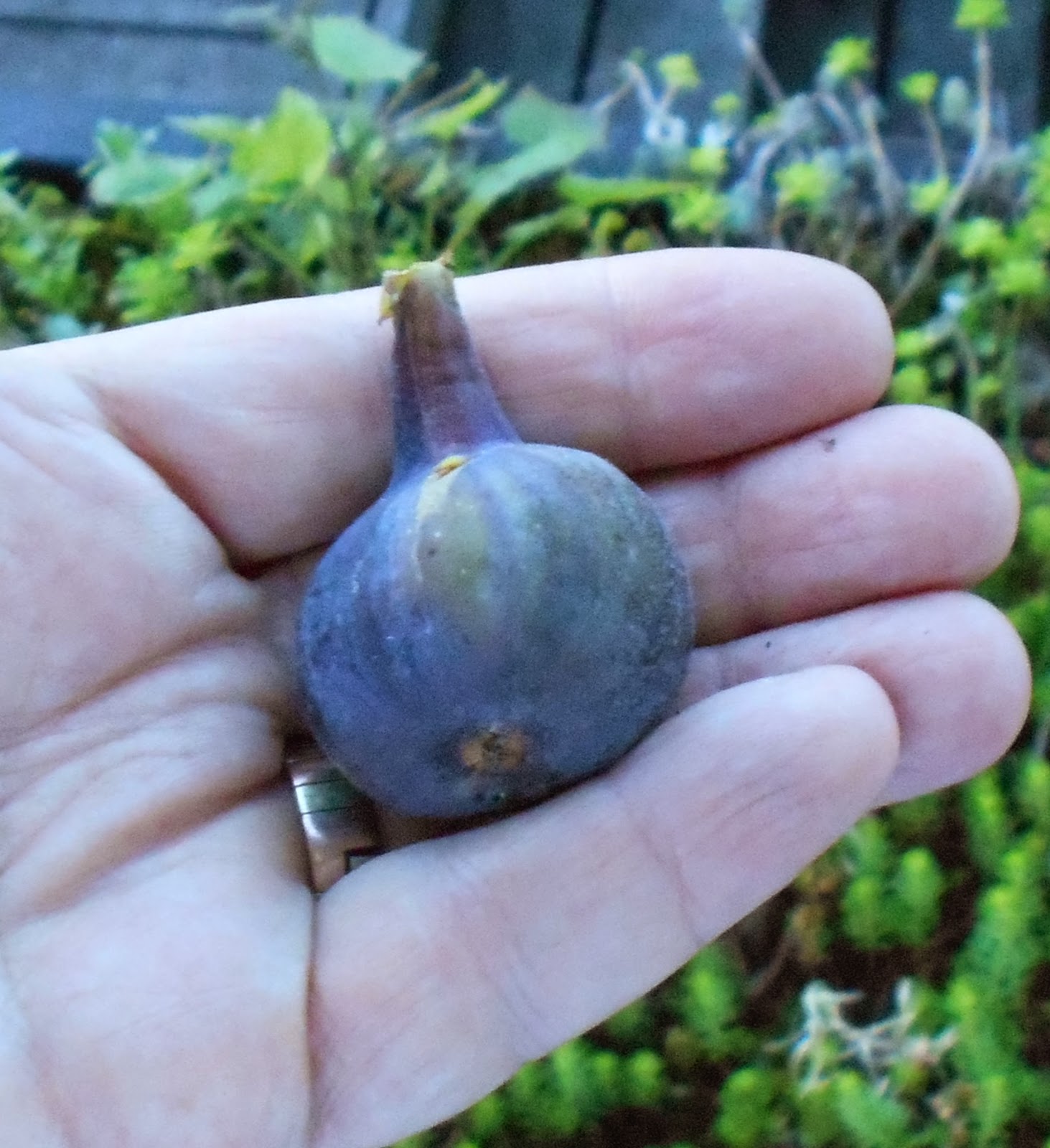 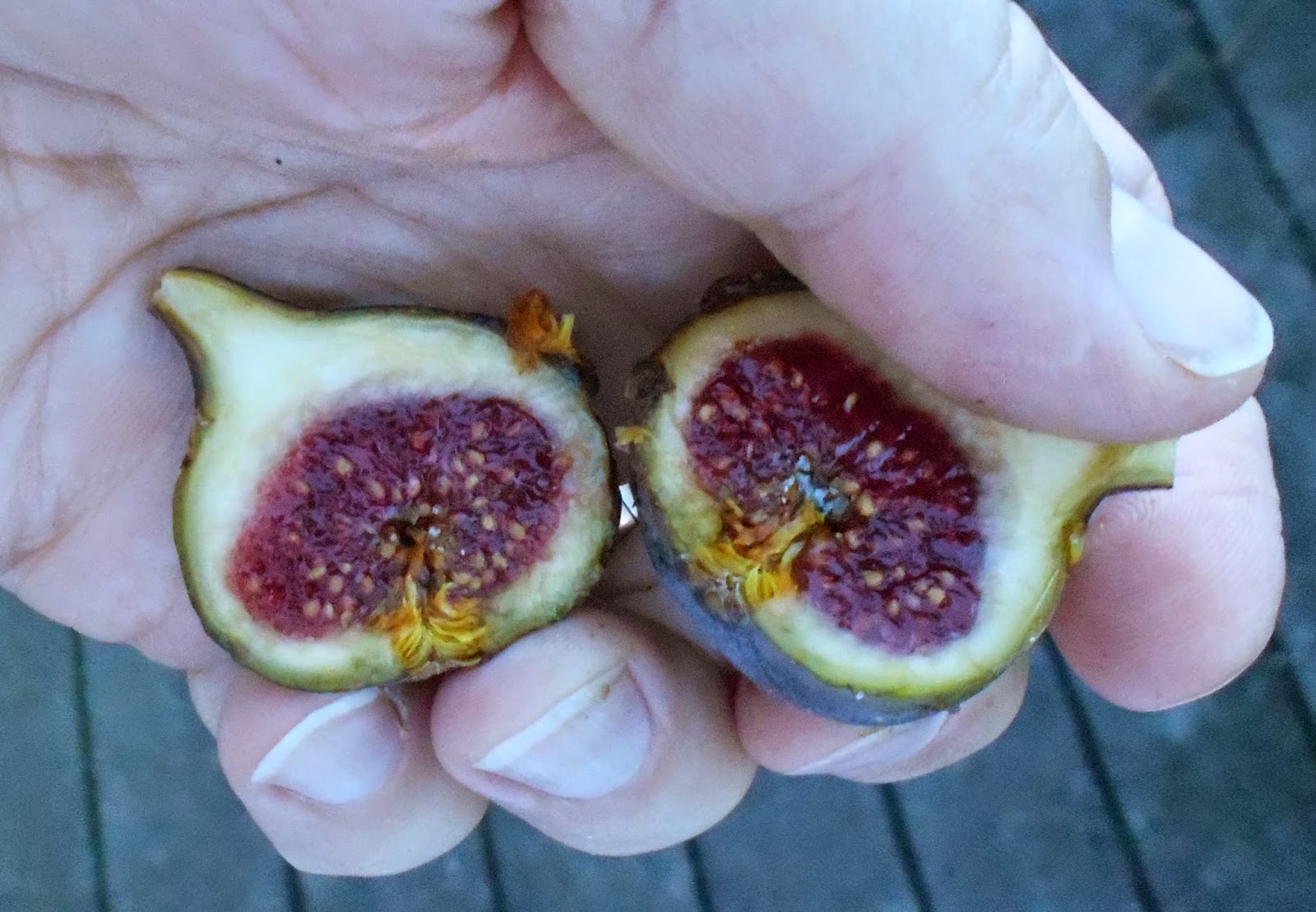