Looks like aphids got one of my Romeo saplings sick

It has been my experience that aphids don’t usually go after cherry bushes but I’m guessing the super tender growth of a baby cherry became a tempting target. Ever since the poor thing has been looking sick with somewhat stunted development and a weird pattern on its leaves. 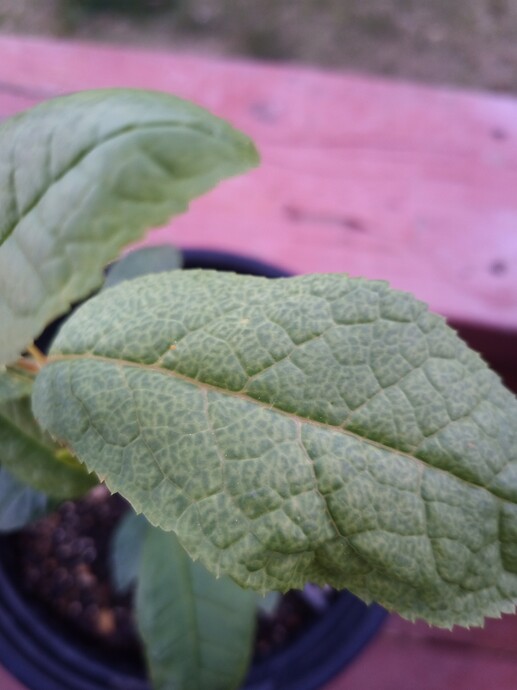 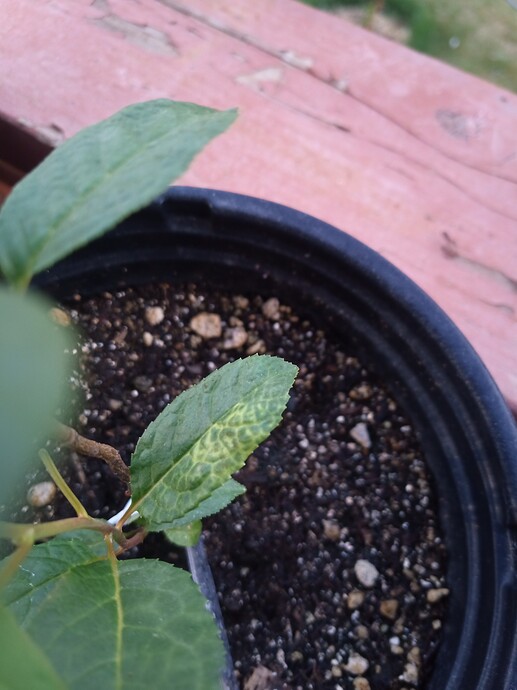 Is this a known disease? There is some new growth forming so I’m waiting to see if it will snap out of it.

Not sure but I have some leaves of my Carmine Jewel bush similar, they are slightly curled in and the veins are yellow, I was going to ask a similar question actually

It may be something else, but on my leaves there are nothing underneath, maybe they left, or it’s another disease (hope not). You should keep on checking the undersides of the leaves for the aphids.

That’s the thing, the pattern is not the usual leaf vein. I caught them and got rid of them very early but the pattern developed on leaves they weren’t on. That leads me to believe it could be a disease.

Yeah it could be, may be virus or something else but I’ll actually show you my leaf when I get a chance

This kind of variegated leaf appearance is often a symptom of viral infection. Might want to get it tested for infection. All potyvirus are spread by aphids.

Thousands of papers out there on aphids spreading virus, they’re considered the most common vector of viral infection.

I figure as much.

Is the only treatment to destroy the plant or is there a chance it will recover? By recovering I mean getting rid of it; no point keeping it around if it can become a source to weaken other saplings.

Actual aphids leave behind lots of other evidence: stickiness, white skeletons, etc.
Mite damage can result in fine-grained patterns such as in the above images.

It was aphids, I offed them. They were not in the plant for long.