Anyone know what the device is i n the picture? It came out of a shed of a guy who used to do lawn mower repair. I think it is used to straighten bent shafts on a lawn mower but i can’t figure out how it works. Could be 100% wrong. 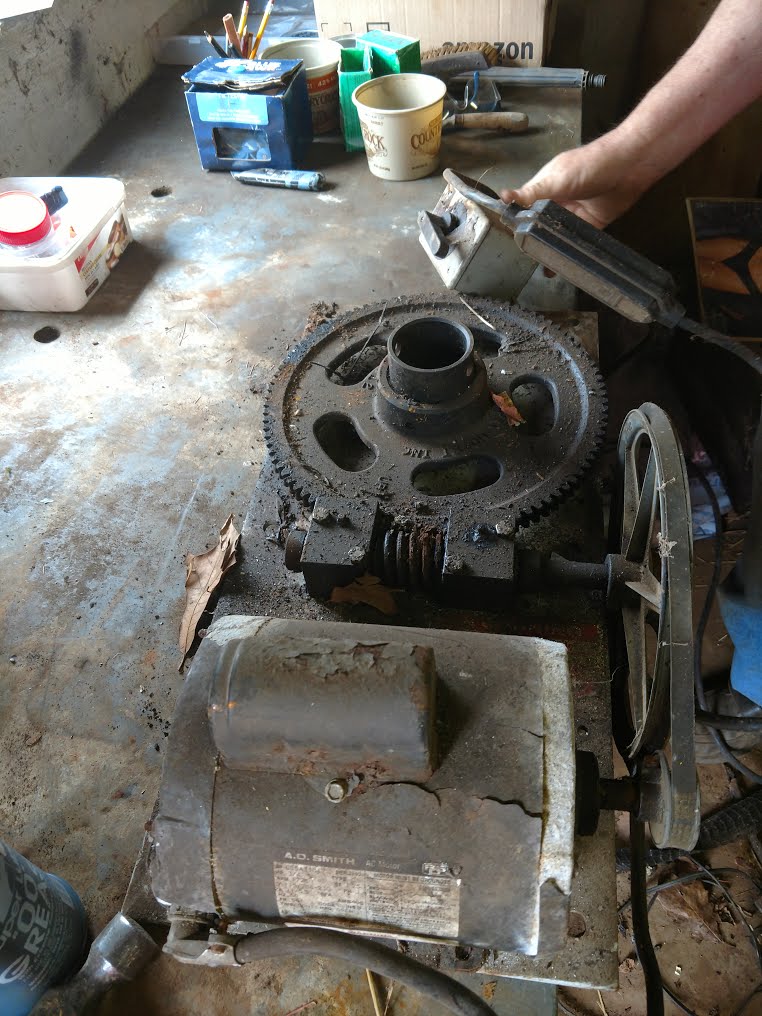 whatever it is, it looks to be set up to turn pretty slowly. Is that a switch you’re holding in your hand? Anything printed on it?

I’ve got a friend who knows all thing related to lawn mowers will see if he has any idea.

It is a switch, it wouldn’t turn on, on at least not in the few minutes we fooled with it. No nothing printed on the device. On the engine is A.O. Smith - I am a little familiar with that company - they used to make pool pump engines.

It’s a rootstock wrapper bench grafting machine. You put your rootstock in the middle, graft a scion to it, then you turn it on and let rubber band, wrapping tape, parafilm or whatever you’re using to wrap around the scion and rootstock. Fast and easy… no frills wrapping device.

Why would you heat hot water?

Looks like a device designed to sever human fingers 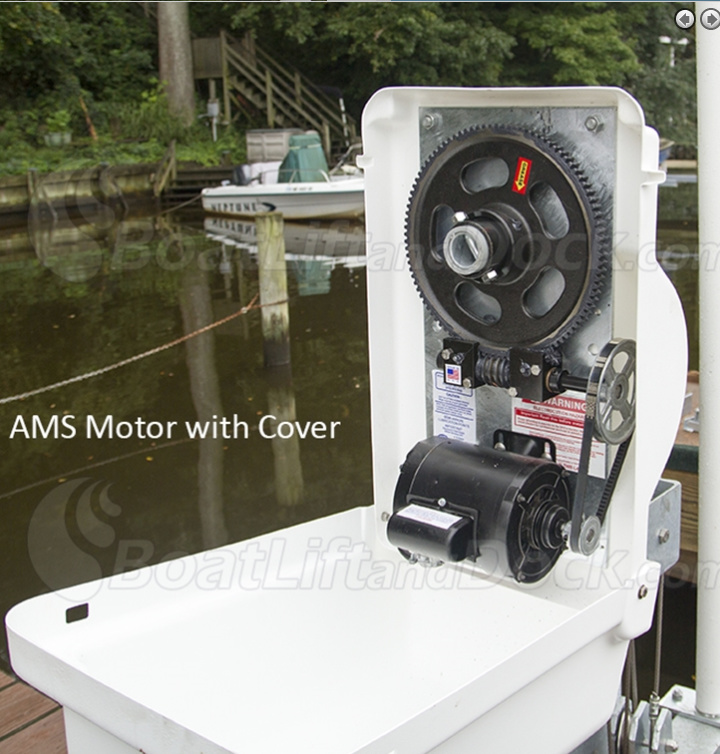 switch looks identical to the one in your pic… 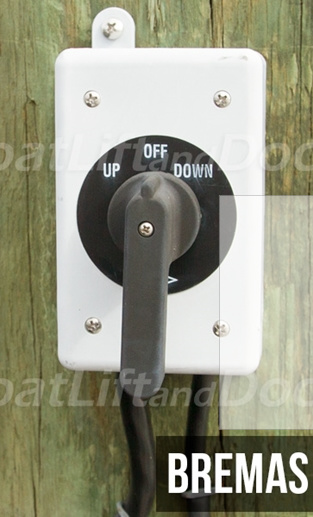 Well, you deserve something because I would not have guessed that in a million years! Thank you.

We sell those here where I work and I didn’t even recognize it, lol

So maybe the guy used it to lift lawnmowers instead of boats.

Its possible this guy had a little of everything. My father and son have hauled over a $1000 worth of scrap metal from the yard and sheds the guy had on the property. Most of it being steel. Thats a lot of scrap with steel bringing 7 cents a pound. And they are not done.

That’s good Jeremy. I was wondering if it was some kind of wench to pull things in. It looked that way to me.

It’s a heavy-duty lift for sure, but boats are just one use. More likely it was an engine hoist- mounted in joists and used to lift a motor off/on mounts. Would make sense for an engine repairman to have one.

Patapsco - I used to go to Patapsco State Park when I lived in Catonsville many moons ago. Nice area!

It was beautiful when I moved here 15 years ago, but it’s been developed well past the point of no return since then. You probably wouldn’t recognize the area anymore. Just houses piled on top of houses on top of even more houses and they are still building as fast as they can. I’ll be NanticokeMike in a few years when my kids get out of school!

I am originally from Southern Md, I went back a few years ago for my step grandfather’s funeral. I could barely recognize anything. All of the tobacco farms were subdivisions, ugly as Hades. Glad I got away from that mess.