Hopefully you can tell Us more about your persimmon trial results.

Approximately 13 years ago I planted 200 Diospyros Americana seedlings from a Michigan provenance with the intent of grafting Asian persimmon cultivars onto them.

Within a few years graft incompatibilities caused the grafts to fail. I then allowed the seedlings to grow to maturity. At least half were males, which removed them from contention as fruiting plants. Needing additional space for the Hardy Citrus project, I culled all the remaining females with the exception of the tree my neighbor, a persimmon connoisseur, appreciated. I have spared this tree until the present.

It has a shorter stature than the majority of the other trees had. 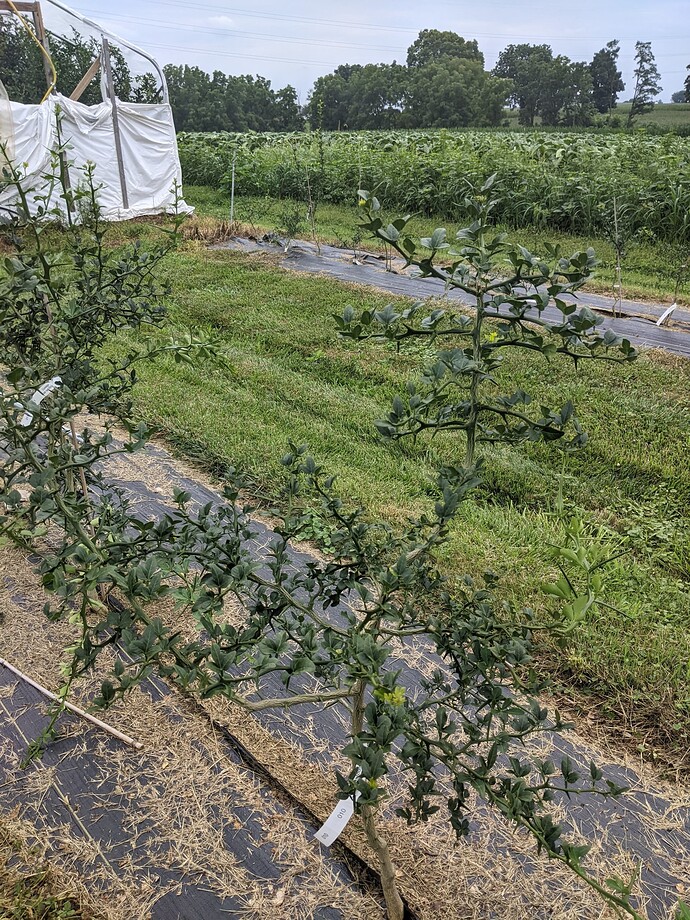 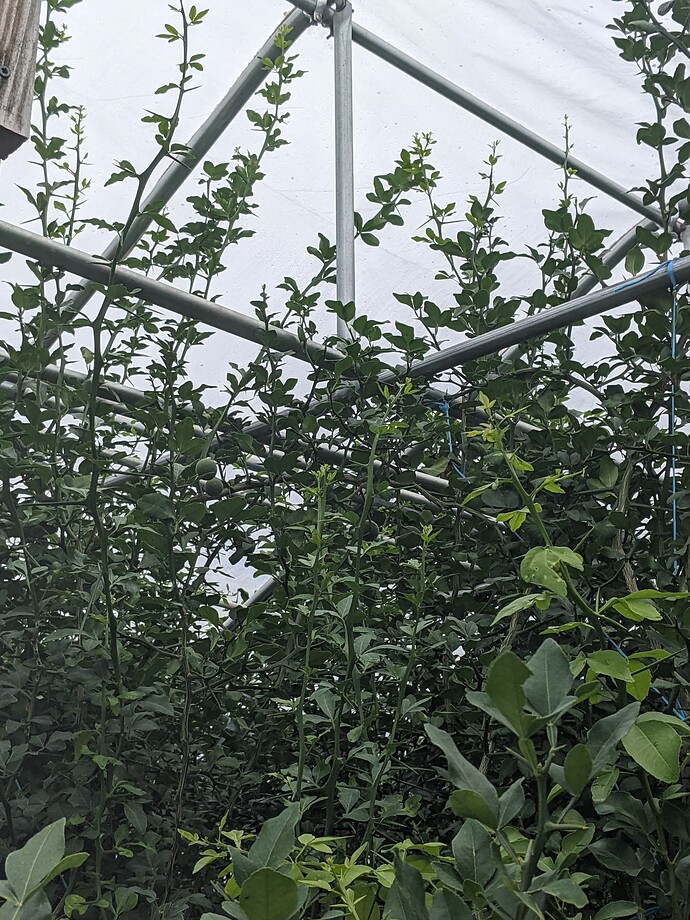 Female American Persimmon, reliable annual bearer of oblate fruits that can be eaten off the tree, provided the skin is wrinkled. Astringent prior to wrinkling. I must confess I’m somewhat desensitized to minor astringency. 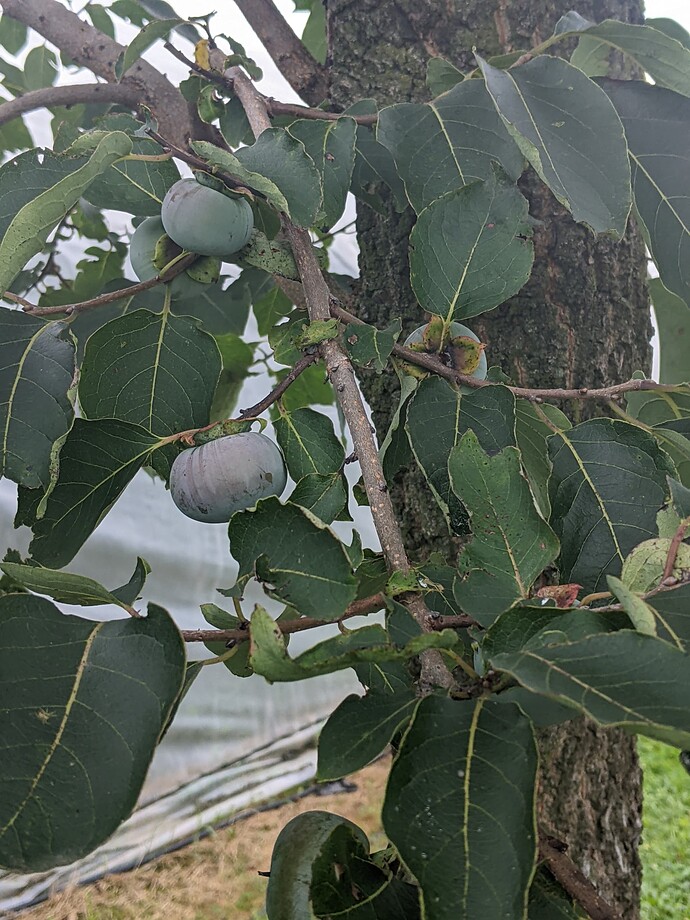 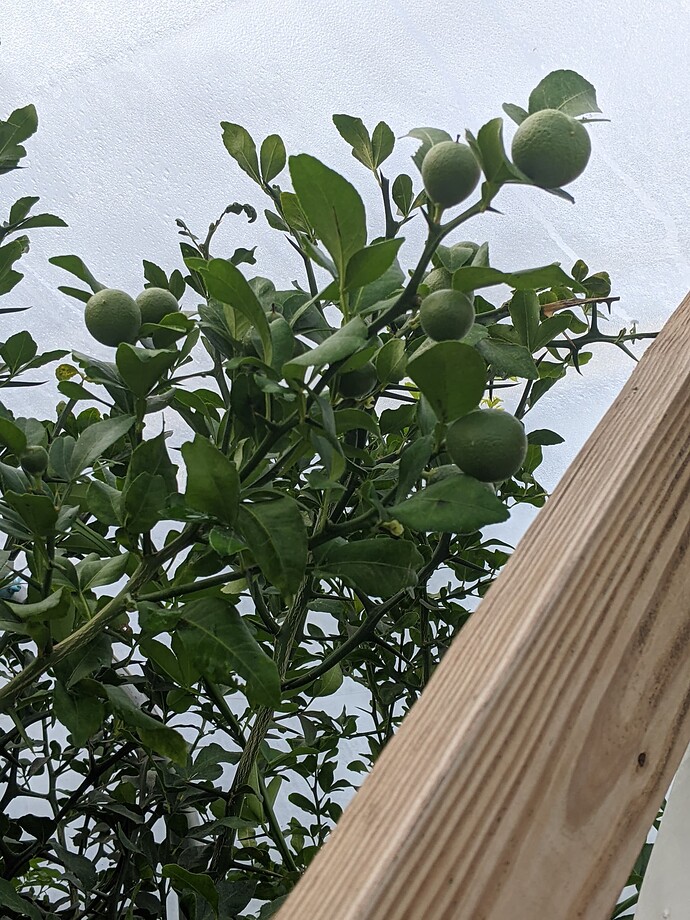 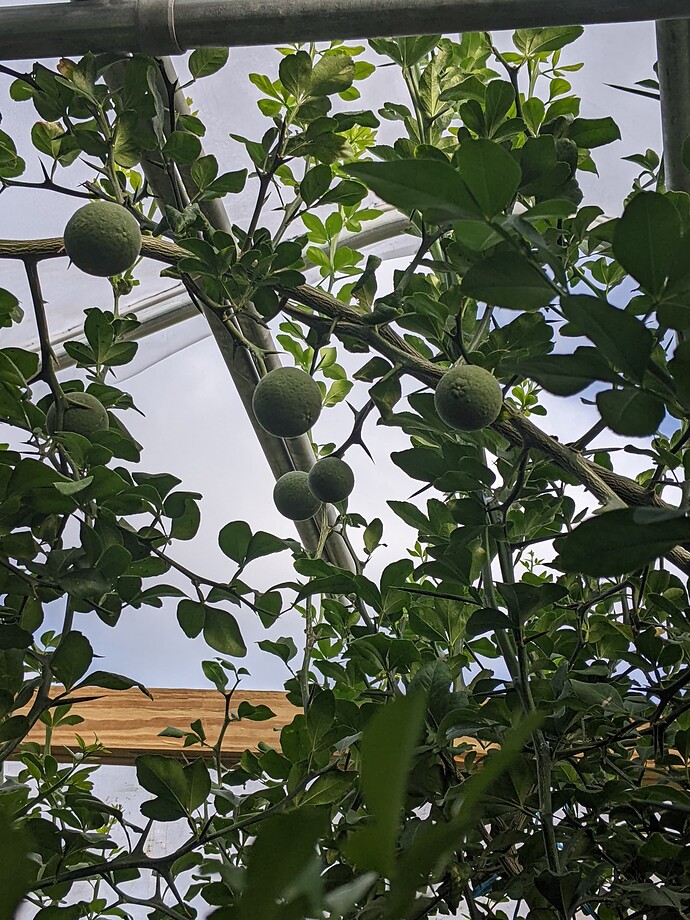 Think you may like some of this info. Most of the cold hardy citrus they talk about cap out at 10F. I was considering trying one or two myself. What kind of quality are yours producing? Sweet?

Robert, I’m familiar with Stan’s website. As a matter of fact, I planted several of his trees a number of years ago. He may have hardier selections at present, but all the young trees failed during the first Winter. I did nothing heroic to protect them and they succumbed during early Winter.

Some of my present selections are likely hardier, but their flavors are barely known, as they’re young seedlings and only began to flower/fruit last Summer. Since the selection process was extremely skewed towards cold hardiness, the Poncirus characteristics are quite prominent.

My hardiest selections had surviving stems at -12°F. This begins to approach Poncirus cold hardiness. 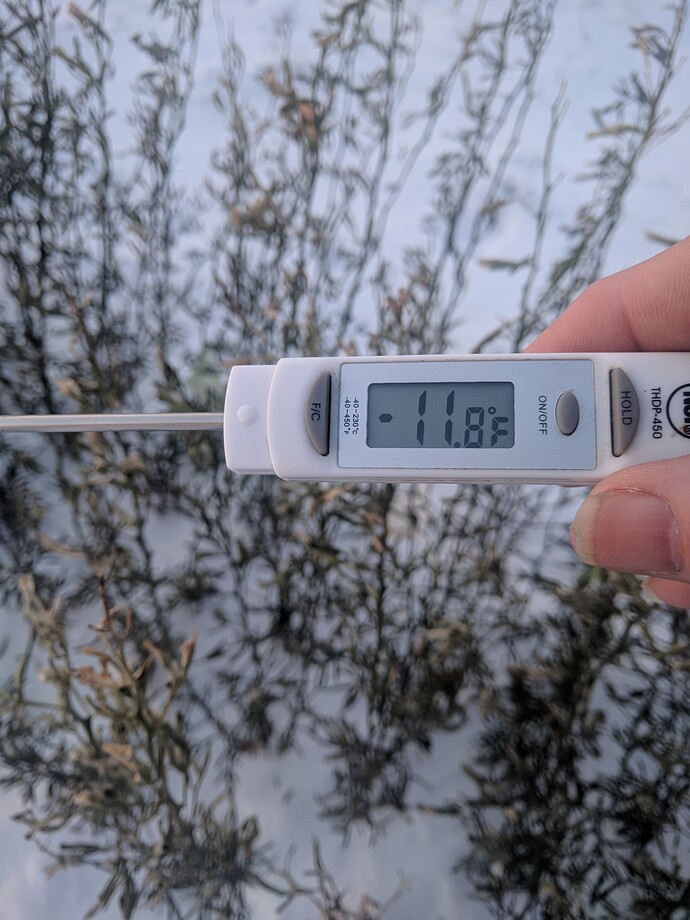 You get a few that taste good and you may see some money come back. Everybody wants a quality cold hardy citrus. 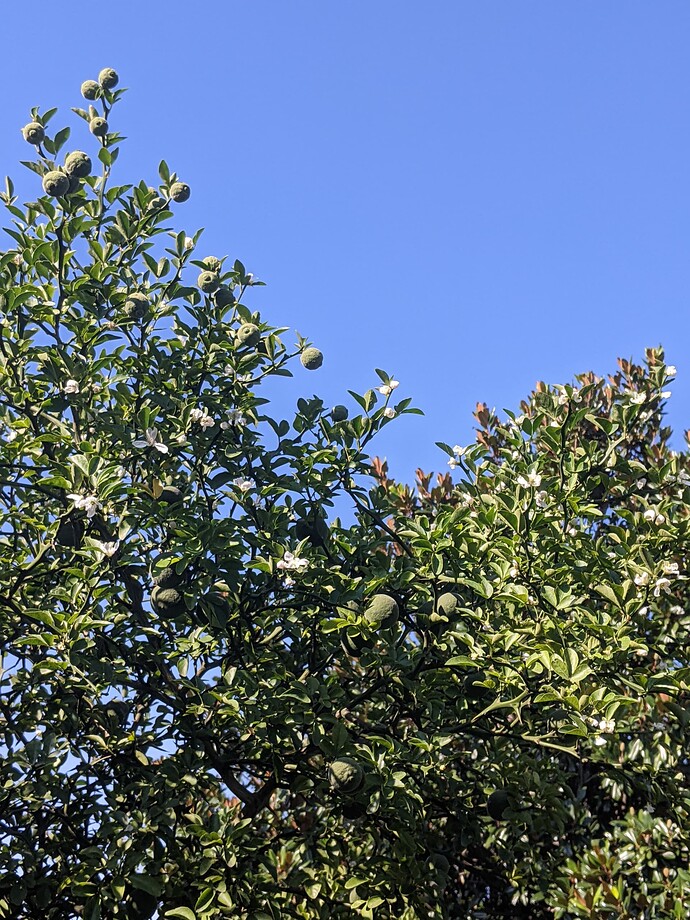 3 Citrus trifoliata blooms 20221920×2560 629 KB
3 separate blooms on Citrus trifoliata in 2022. The largest fruit are from May, 2022 flowers and will mature in late October. The smaller fruit won’t attain full size, but may develop viable seeds by the time of hard frosts. The flowers blooming at present don’t have much of a chance at ripening.
The largest fruit resulted from flower buds developed last Summer. All the later flowers and fruit resulted from premature blooming on fruit buds that developed on this year’s growth. These flower buds preferably remain dormant until next May.
1 Like
Kumin August 9, 2022, 3:38pm #292 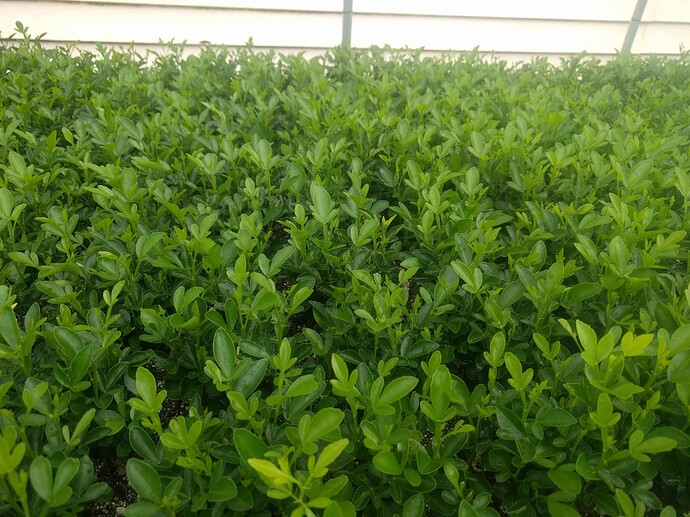 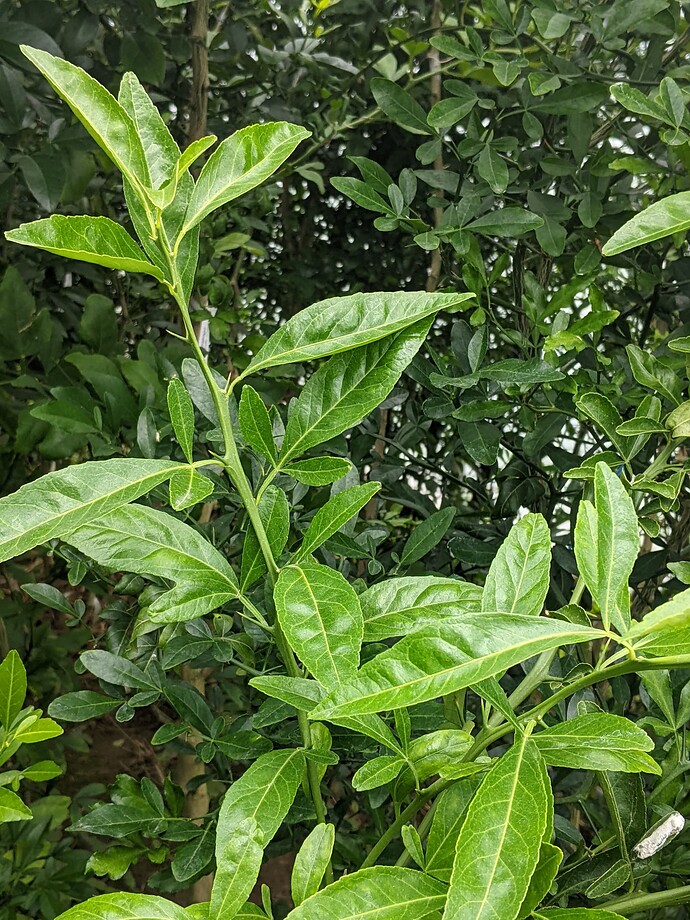 Just in case anyone near to DC is interested, I’m putting together a group buy with some local gardeners for cover crop seed. We’ll be buying from Green Cover and splitting the shipping costs which make it much more reasonable if you only need a few pounds.

I’m also putting together a mix to share for those interested in a multi-species winter mix which will include winter peas, crimson clover, woolly vetch, balansa clover, purple top turnip, collards, daikon, black winter oats (cosaque) and probably some barley.

If interested and you are close enough to drive to make it worth driving to Arlington, VA to pick let me know. 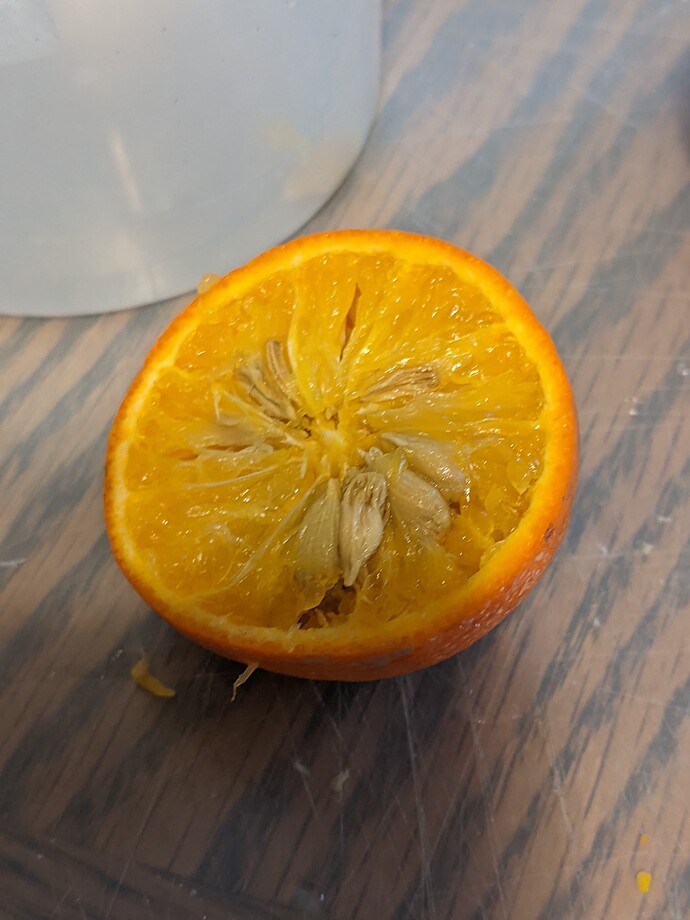 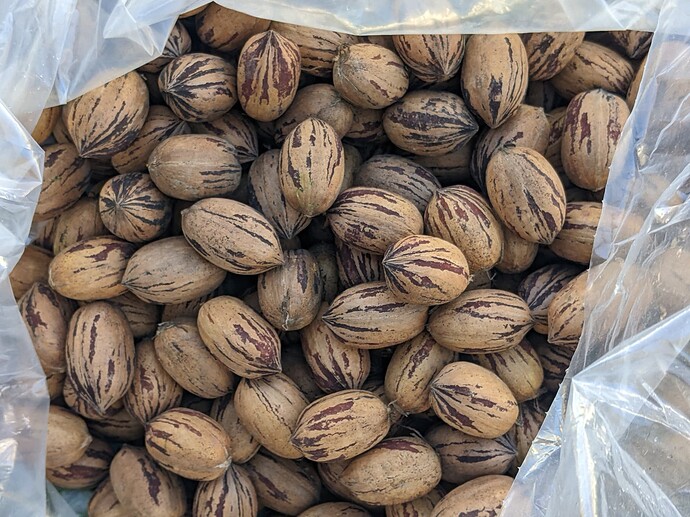 I tried to chip bud some peaches and an apple ~ 3 weeks ago. As is par for the course the single apple looks to me in better shape than the 2 of the 4 remaining peach chip bud attempts. Is it too late in the season for a mid zone 6 fellow to clip the branch above the bud and try to get it to grow? 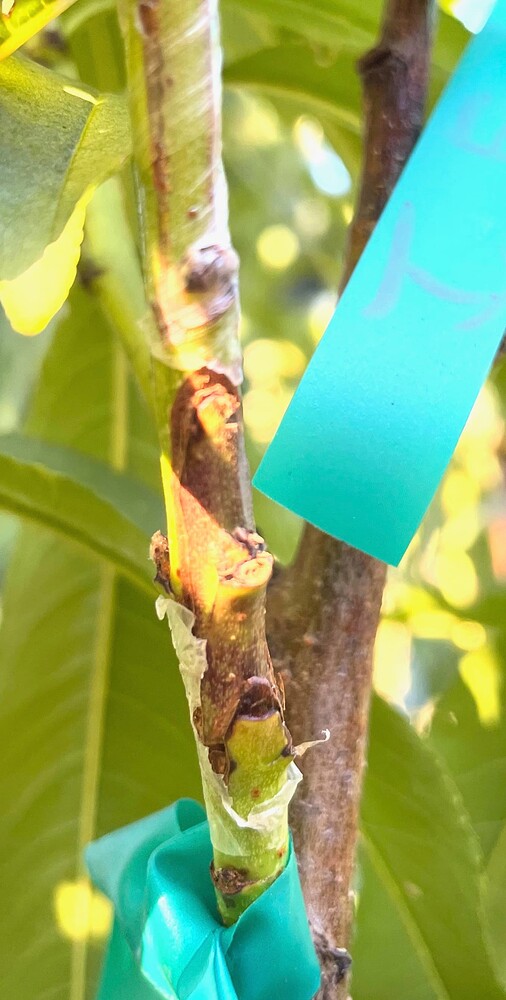 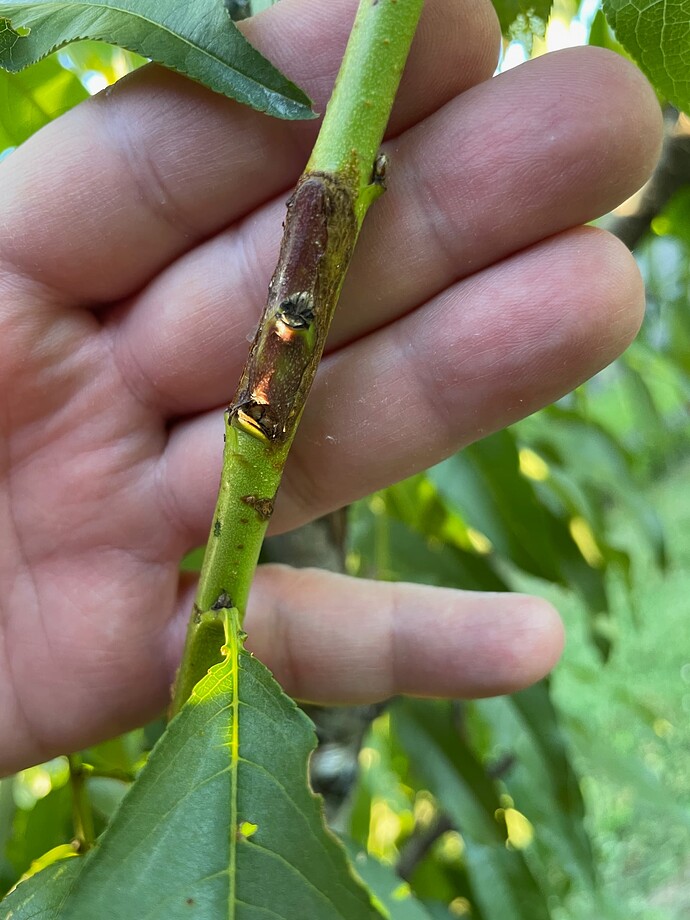 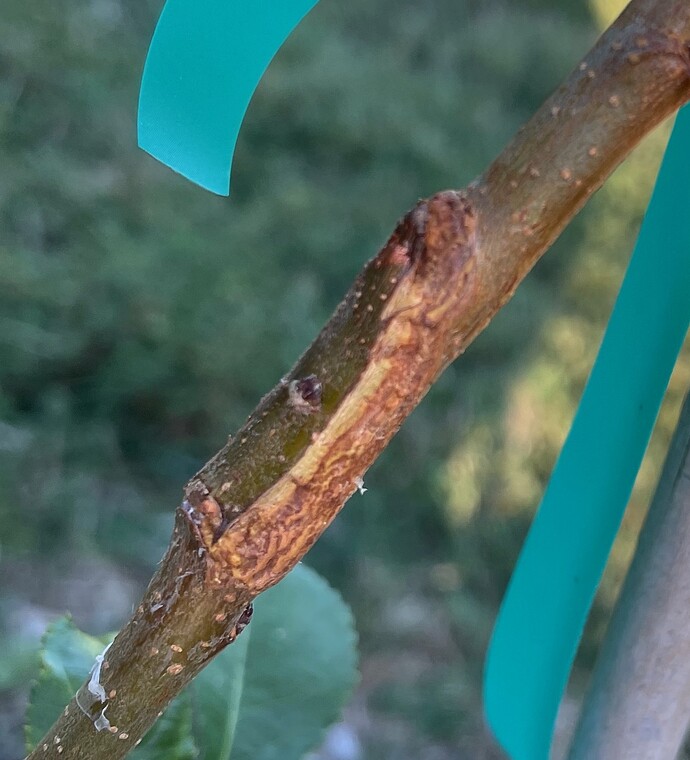 There’s a bit of delay between cutting back the rootstock and the bud’s response with new growth. I suspect the apple may fare better due to greater hardiness. I’d be leery for the peach, but it really comes down to how quickly it responds with new growth, as well as how sudden the onset of Winter will be. Personally, I’d likely wait until Spring. There is a chance that the expanding cambium growth could envelope “swallow” up the buds if they aren’t forced.

Experimentally, a few could be forced, while the remainder might be allowed to overwinter in the present stage. This would establish a precedent for future years.

A vote for patience! Not my strong suit, but I will try to rustle some of that up from deep down inside.