@Noddykitty it is very interesting. Keep up reports on verteran peach please. We haven’t too many choices about Peaches in Pacific Northwest due to leaf curl diseases. I am looking for Nanaimo peach tree plant next to my Indian Free now.

I am selecting from a few. I gathered that winners and losers were quite dependent on local microclimate. Reading others results. I will definitely update. My son and I have been sprouting pits all winter. We plan to use the winners and ditch the losers.

I can mini report so far. The Salish summer and Oregon curl free have done the best. Definitely much better than the others. They have grown the most and set some small fruit last year. All will be in their 4th spring this coming season.

The Oregon curl free gets a touch of curl but outgrows it with out skipping a beat. What I mean is just a few < 20 leaves. Not the whole canopy.

The frost has done the worst. It get almost all the foliage curled. Stops growing a week. Completely defoliates. Then regrows curl free foliage. The buds don’t drop. But haven’t got any fruits to grow yet.

None get sprayed FYI. Copper is bad for fish. All the peaches sit in a n-s line on the west edge of my lot. This is all about 25 yards up from a salmon spawning stream that bisects my lot.

The Saturn peach I did not order has not gotten curl either. But the tree is still small and not grown much. No fruit. It came from burnt ridge and was much smaller than the other trees. A lil runt. That’s probably why they threw it in. I offered to send it back to them. They said keep it.

None of the nectarines have done as well as the peaches. Every one did the same as the frost too. Curl bad, defoliate, regrow well. No fruit. They have only grown half as much. Interesting to me; maybe coincidence?
The list:
Salish Summer
Oregon curlfree
Saturn
Contender
Betty
HW 272
Indian free
Veteran (new this year)
*also the Indian free died last spring. I ordered another coming soon. So sad🙃

Edit: the beauty of the atomic red nectarine in flower is not over rated. Stunning. It the one from raintree. They actually call it double red atomic

@Noddykitty great information. It’s very helpful. Thank you so much.

The Salish summer and Oregon curl free have done the best.

Based on your report and @cdamarjian’s endorsement of it, I’ll have to try adding Salish Summer to my Oregon Curlfree tree. I planted it last year and was waiting to see how much curl it gets this spring before deciding what second variety to add.

I would be glad to clip you some sprigs.

I am in and out of seattle all the time for work. Unless it’s w seattle ha. Damn bridges.

… yeah that’s where I am, but I would be happy to meet you somewhere off the “island” of West Seattle. I’ll PM. 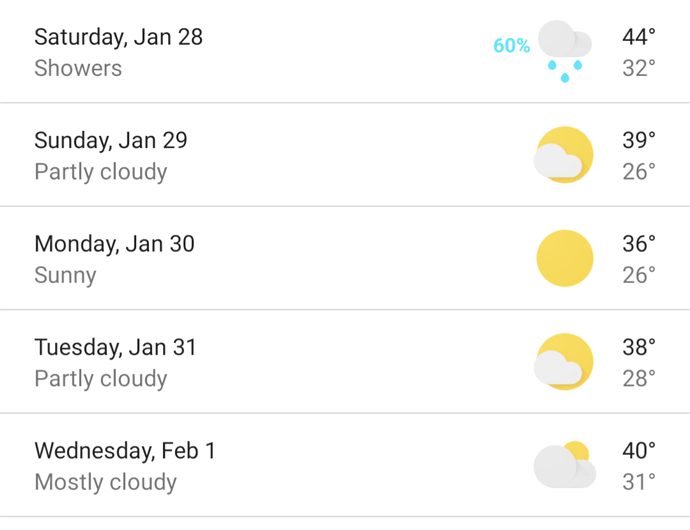 Nothing too severe, but I’ve seen at least one cherry of some type in my neighborhood that will probably have open flowers by then, so I’m guessing that’ll be cold enough to zap any open flowers at least.

I have peach, nectarine, cherry, and plums ready to bloom, (Southern Gulf Islands). I will be moving any fruit trees that are still in planters indoors to try and save them from getting whalloped.

tight cluster has 10% kill at 24 F so I should be fine. last year the spring freezes followed the chart within a few degrees (at each phase, it was crazy) and I had my best japanese plum year ever

whip and tongue and cleft grafting are done just before the green rush in the spring. Cut scions now if you haven’t yet.

Budding is done when the bark is slipping. Generally after the spring has sprung. People taught me to bud graft in August and September from growing buds. Some will bud graft earlier, but after it greens out and slips.
JohN S
PDX OR

It’s a mystery that some will do well and some won’t. Probably determined by microclimate phenomenon. Though the yuzu at one green world is covered with fruit every fall and Sam planted that in exactly the type of location I never would plant citrus, exposed to the cold east wind and far from any structure. He says it has some leaf drop every winter but it bounces back with lots of fruit each year.

@murky how is your early laxton plum tasting quality? Do you like it? Thank you Jafar

I think you’ve asked before, I don’t mind.

I find it pleasant to eat and I’m very happy to have it in July. It’s free stone, pretty sweet, not strongly flavored, texture can be a little bit mealy like an apricot, which I also don’t mind.

It won’t win taste tests. It’s only good, not outstanding. It bears reliably and the fruit quality is good. They are attractive, well formed, and so forth.

@murky thank you. Because I already ordered one with Howard miracle. I tried to find the reviews about this plum quality but not much information. I would like to hear the reviews from us ( gardeners) not from the nurseries.
A few years ago I bought one plum from Flower World nursery. Label said Imperial Epineuse (not the one sent scions to you) it’s fruiting every year. Everything looks good and the fruit ready to harvest in mid of July. I think they had wrong label. Quality very bland. I would like make sure they are not Early Laxton. Pictures below.
The scions sent to you the same name but ordered from Raintree ( not fruiting yet) 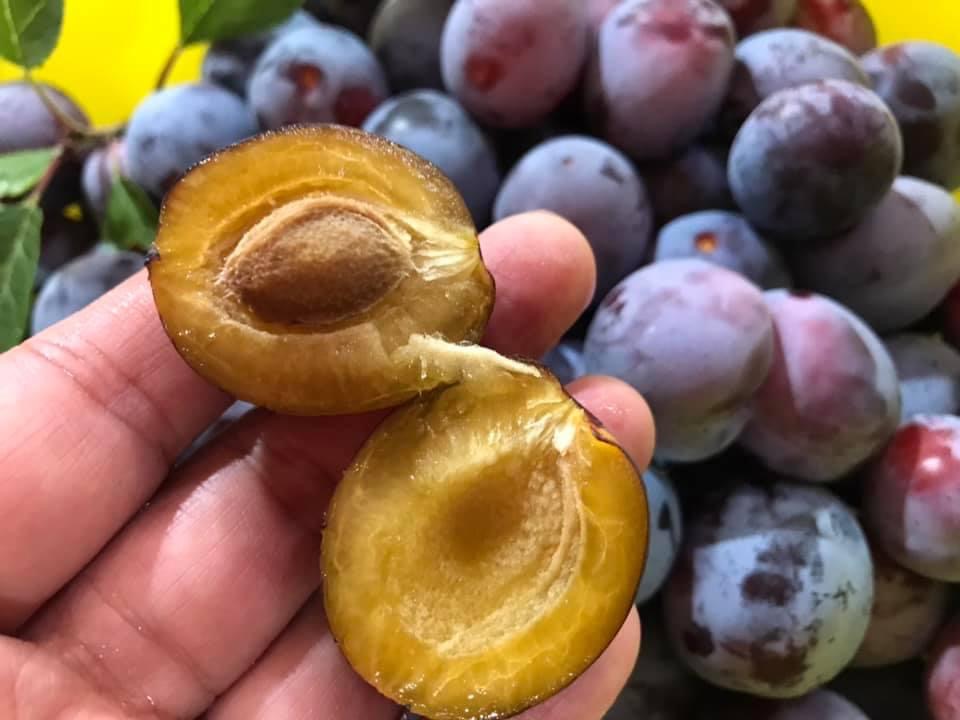 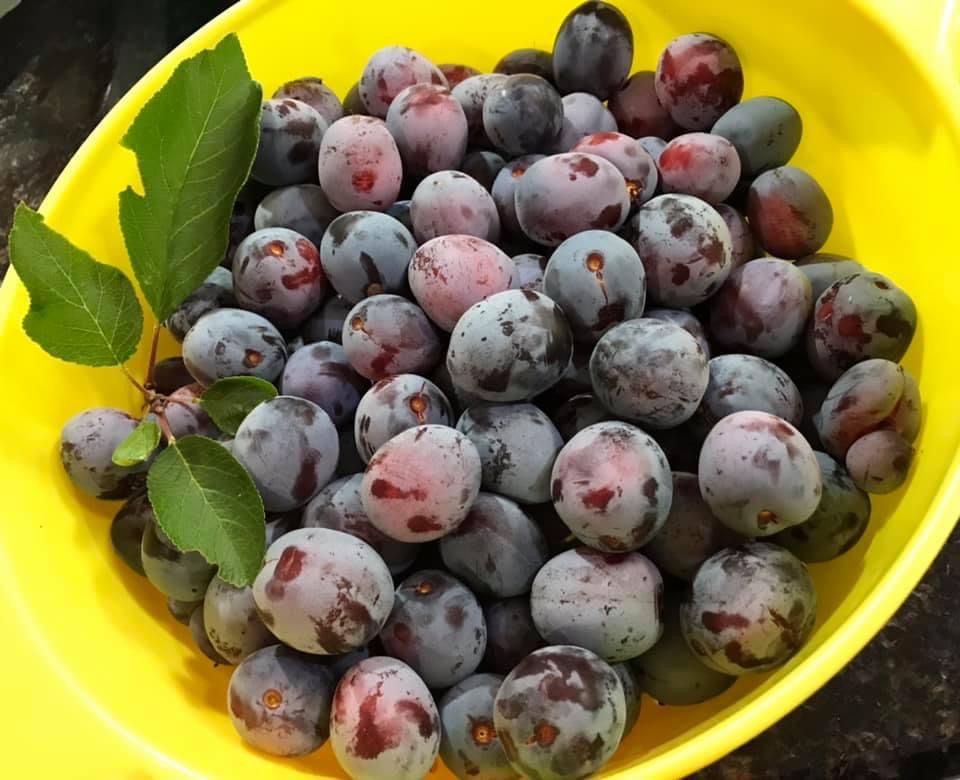 That is not Early Laxton, which is orange-pink.

Read your reviews. I feel better to have them Jafar. Someone else on YouTube said early Laxton is not great for eating fresh just for cooking. Thank you again for information @murky.

Vincent, I like to eat mild European plums like Italian Prune, Brookes, and such. I also like apricots. I like stone fruit that you can split in half with your thumbs and pluck out the pit without making a mess. Not everything needs to be super juicy to me, and I don’t like juice running down my chin - which some people think is the height of great fruit experience.

I think Early Laxton is miles better for fresh eating, than say Beauty, for instance - to my palate.