Ruggine del Piemonte - anyone growing it?

I have a neighbor who is Italian and he was asking if I had heard of this old Italian variety. He said it often just goes by Ruggine and then has the name of the area where it is grown with small differences between the regions.

I’d be curious if anyone tried it or has scions. I’m particularly interested if anyone has grown in the disease and bug ridden mid-Atlantic / southeast areas.

Here is a link he sent me about it: 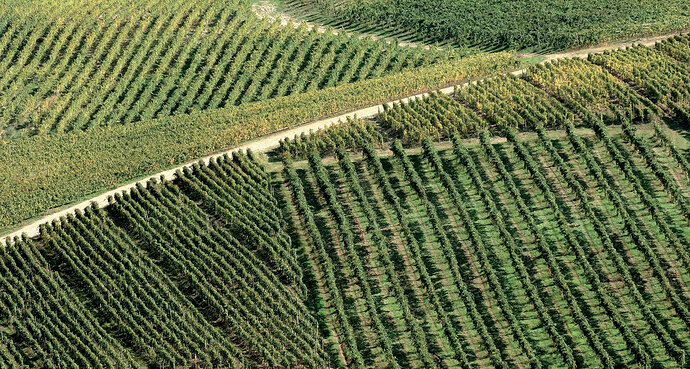 This post is also available in: Italiano (Italian)The “Ruggine del Piemonte” apple (Malus domestica) is an ancient variety of the “Renetta” (“Reinette” or “Rennet”) cultivars. The plant is quite rustic and resistant to parasites and diseases. The...

Hmmm… I guess it’s a mystery.

Did you check ARS-GRIN?

Thanks. I had, but didn’t find it, then just went back and did an advanced search to include items no longer available. It looks like they had a Ruggine from Italy back in 1934, but I’m not sure if it didn’t make it, was lost or was just removed for some reason.
https://npgsweb.ars-grin.gov/gringlobal/accessiondetail?id=1793055

It is interesting that most of the old English apples got imported and a fair number of French ones but few from anywhere else in Europe. Someone should import it, it looks like a nice apple.