Should grapes be bagged earlier or later？

According to the feedback of several vineyards, relevant literature found on the Internet and their own experience, I will briefly talk about the reasons why grapes should be bagged early.

First and foremost, what is the main purpose of grape bagging?

Prevent diseases and insect pests, prevent drug contamination, make the surface of fruit smooth and clean, prevent scratches, and improve consumers’ desire to buy. Can effectively prevent or reduce the occurrence of sunburn, for colored varieties, can better protect the fruit powder, prevent the occurrence of Anthracnose. 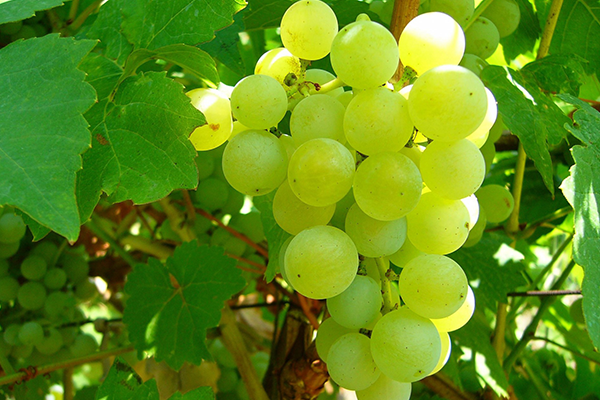 So, a few questions about bagging:

It can be concluded from above that early bagging has no great effect on fruit growth.

Normally, there is enough leaf cover to have little effect on the growth of the grapes in the bag. If the direct light is too fierce or under the influence of factors such as high temperature and drought, it will indeed grow worse and coloring too early.
But in general, the benefits of bagging grapes early outweigh the risks.