Should I replace this tree?

I have this Susquehana that’s a few years old. It never really grew well and leaves always seemed to look wilted. Last year, I noticed there was a soft spot at the base at ground level where the bark had rotted and eventually came off. Looks like damage from a weedeater but I’ve had it in a cage since it was planted. I gave it another year but it still isn’t doing much better and now has some cicada damage. I have pretty limited growing space so I’m strongly considering replacing the tree. Anyone this this is worth trying to save?

Thanks in advance for your feedback. 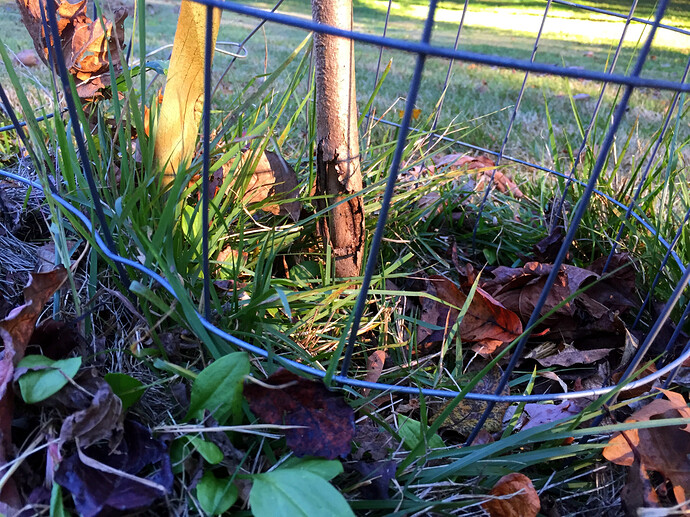 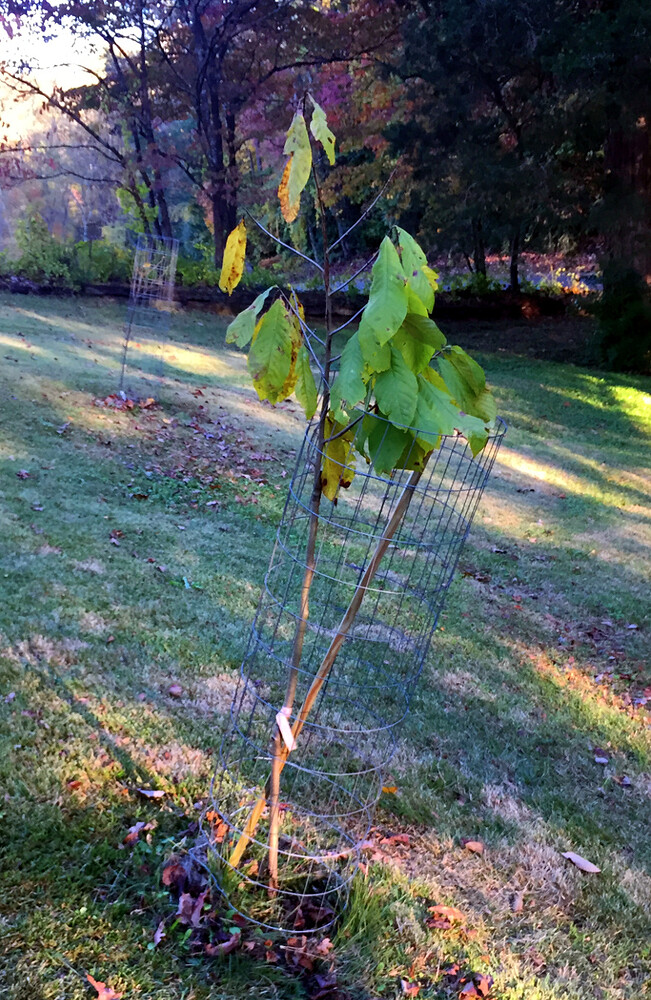 Pawpaw are pretty expensive and take a long time to reach the height yours is. It has established roots and may yet pull out of it. I would leave it. I have seen trees survive buck rubs far worse than that. If you just want the space for something else pull it. It’s about what you want.

My Susquehanna is my least vigorous pawpaw I grow. Similarly mine received some damage during a storm and has been very slow to recover, but I decided I’m leaving it. It will still have a better chance at coming to fruit then if I start new IMO. Like @Robert said it’s about what you want.