So this may seem obvious but I still don’t quite understand mulching and compost. I’ve read that its a good idea to add compost to most fruit plants annually and/or add mulch each year. I understand why its beneficial, but if you do this every year and add on a couple of inches each year, wont your fruit growing areas become more elevated than the surrounding areas? Also do most people add mulch or compost to things like brambles/gooseberries etc?

Organic (carbon) to CO2
The thing though is,
compost and mulch are both organic. (mostly “made” of carbon and water)

When braking down, they are released as CO2 or water vapor for a large part. (they disapear into the air)

Soil life
Some parts of the mulch and compost are incorporated into the soil by soil life like worms etc. These substances either trickle down with water or are moved down by the soil life. They might verry slightly elevate your area. But that is down from “inside” the soil. So it won’t burry the graft unions of your tree’s over decades.

Good things that mulch do for you
The most inportant effect from mulch are
-microclimate. Due to the difference in structure from soil to mulch interface (particle size mostly) you greatly reduce evaporation of water from the soil.)
the mulch also buffers rain, so you get less erosion and soil moving up and reaching your plants from rain impact.

-increasing soil life. soil carbon content and mostly structure.
The mulch brakes down due to soil life “eating” it. So your basicly feeding the soil life. they incorporate parts of the organics into the soil. And excrete parts as gasses (co2)
they also excrete substances that “bind” together clumps of soil. Making the soil more firable airy and better draining. while also falling apart less (sandy soils)

Mulching “to” much
If your spreading so much mulch/compost that the mulch layer gets thicker each year. First off your doing an insane amount of work to move so much mulch!!
and second. You can probably do less work for similair results

However. if your mulching so much that your increasing the organic matter of your soil. Your not just replacing “lost” “matter” but adding more. This will increase your soil volume. It is however really hard to go from 3% organic matter to for example 4-5%. And you will bearly see this elevation wise (do you notice a 1/5th of an inch in elevation in your jard? )

I would however expect the change in structure (organic rich soils tend to have more air in them. Thus becoming more volumious) to give a larger effect. Still would you notice half an inch of elevation difference? Especialy if this increase comes from “inside” the soil. So does not change your reference points (height from soil to tree graft for example)

These video’s are intresting. Where does fat/weight loss go to? When are you lightest. 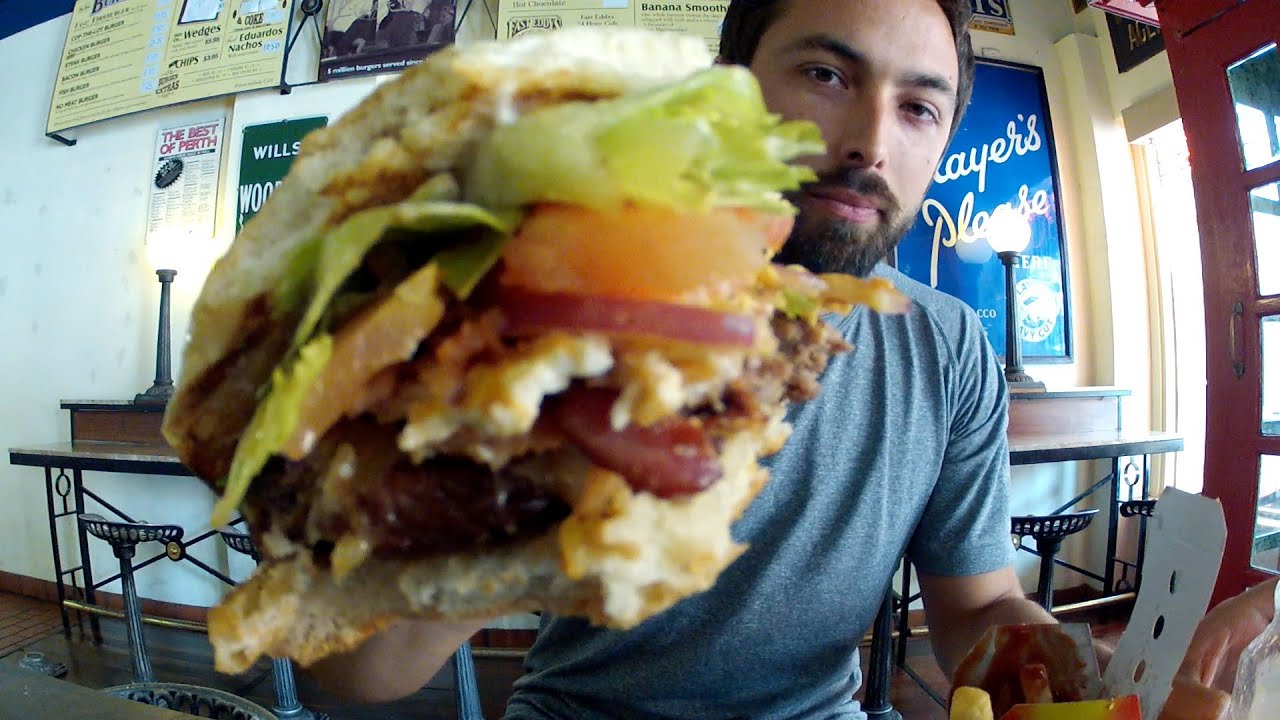 Where do tree’s get their mass from? Why are there no holes around large tree’s from all the nutrients/material thei absorbed to grow? 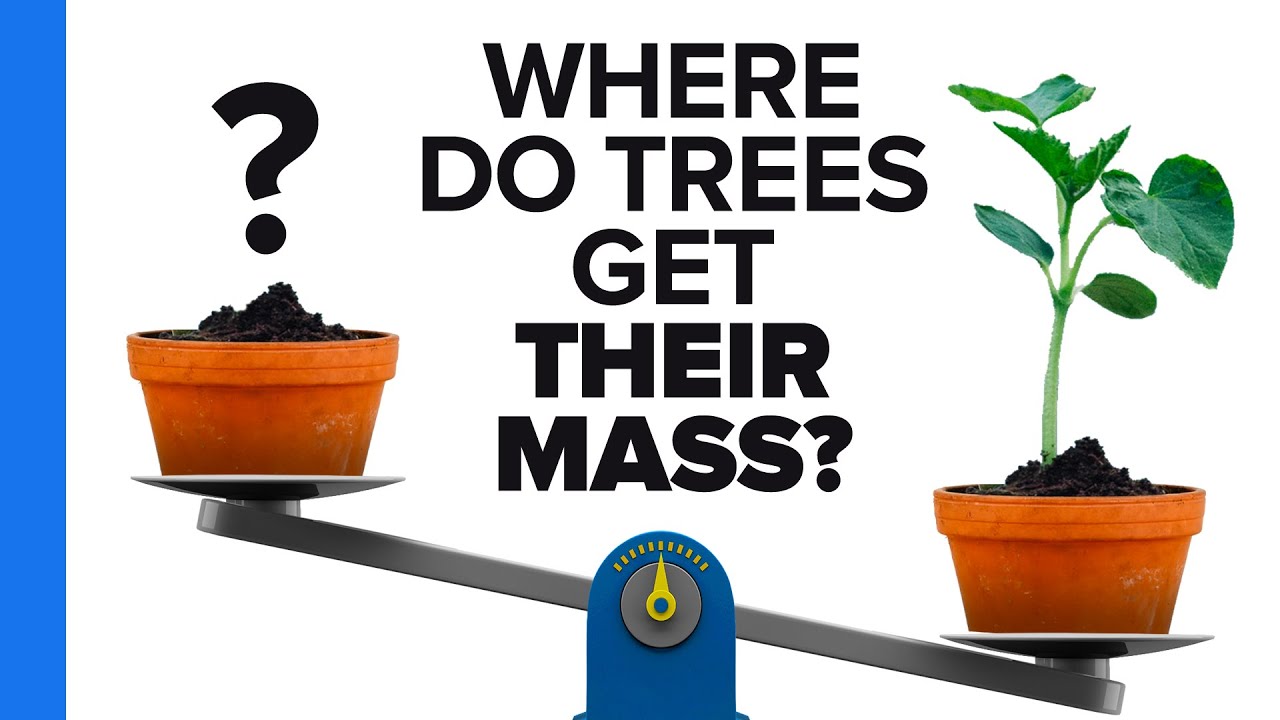 I have a hard time finding enough mulch for everything.
So i tend to prioritize
-spots i want to surpres weeds because they are hard to weed.
-valuable plants
-plants that grow on the “forrest floor” these plants are naturally used to a “mulched” enviroment. And tend to really like the microclimate the mulch provides.

I have a 4ft x 90 ft raised bed that I keep covered in a deep hay or pine straw mulch. Normally each spring I have to pull some weeds lay them on top… then a new deep layer goes down. Talking 10 inch deep layer of hay and pine straw. I put pine straw around base of plants and cover the rest with hay. Blocks all weeds for 6-8 months… then I will pull a few weeds put them on top and add another deep layer.

Any kind of organic mulch you use will have to be refreshed ar some frequency… because the bottom layer is constantly composting in place… building your soil.

What you have growing will love it too.

Other than new starts… I did not water anything last year and all did well.

Here is a sample of what that looks like…

every spring i put down 1-2in chic.compost then 4-5in. of woodchips. by the next spring 95% of it is gone. this will be the 7th spring doing this. i havent seen the build up of soil so the worms must bring it down into the soil with them and deposit as castings. soil fertility has improved dramaticly. i have a 3in layer of black soil under the mulch then below that, my clay soil. never get weeds in the chips but they do start to invade from the sides. a little herbicide along the edges occasionally keeps them out.

Also do most people add mulch or compost to things like brambles/gooseberries etc?

Some suggest not mulching brambles. I do once in awhile. I have so much mulch this year, everything is getting it. Usually as Oscar mentioned, which btw Oscar, that post is excellent pointing out exactly why you mulch. Anyway like Oscar most years I have to prioritize where I put it (brambles are usually skipped, just some compost). Not this year! I have about 20 yards of wood chips.
I understand the concern about building the soil too much. Especially around trees which need to be planted high with root flares showing for best possible performance from your tree. It’s OK to bury the flares in mulch. It soon will be gone. I lose as much as 3 inches in my raised beds yearly.