Ok - as a newbie here - I got great advice about my Juliet cherries recently. I was hoping for some sage wisdom regarding my watermelons.

In Summer 2018 - I had a bumper crop of watermelons in my new raised beds, at my new house, in Meridian, ID. Ever since then, I really haven’t gotten much watermelon each year. I’ve prepped my soil, composted, added old chicken manure over the winter (safe from burning at this point). And now I need help.

Attached is the recent temperatures of May 2021 here in Meridian. I planted watermelon starts - 4 varieties - on May 10. I did this because there was no frost in the future. Well - we haven’t had frost - but since then the temperatures have been as low as 36 at night - but seem to be averaging in the upper 40s/low 50s. It has been really warm here too. Until the past 5 days. Highs of low 60s/high 50s, and lows of low 40s. 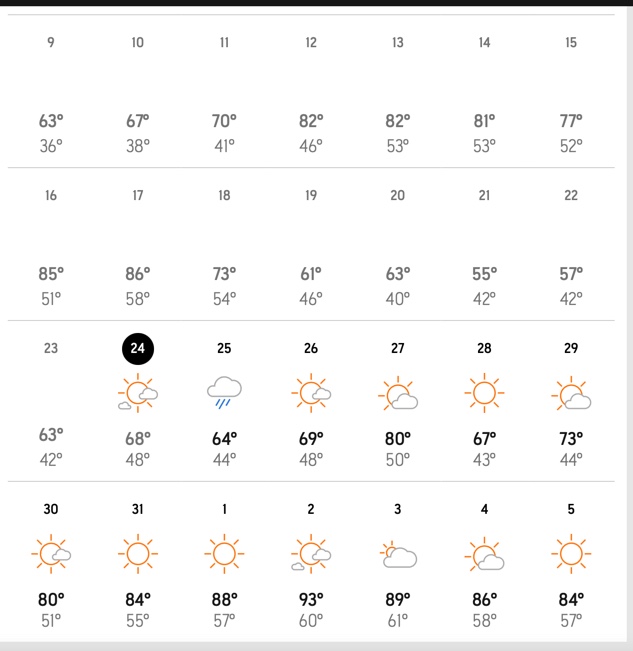 Attached are some pictures of my watermelons today. All sad looking, dying it seems, and wilting. Some of the cantaloupes look similar. 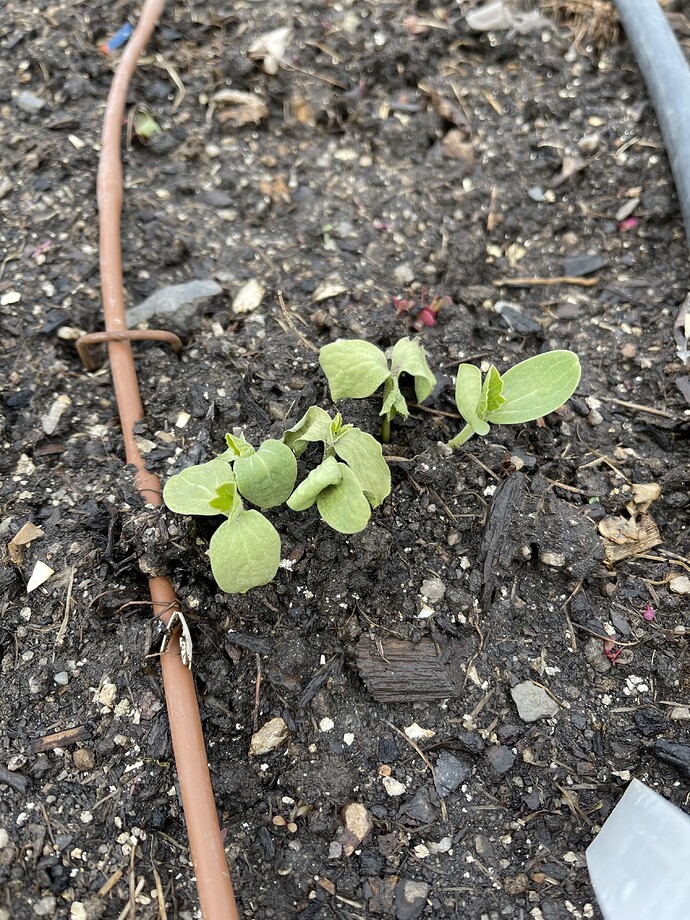 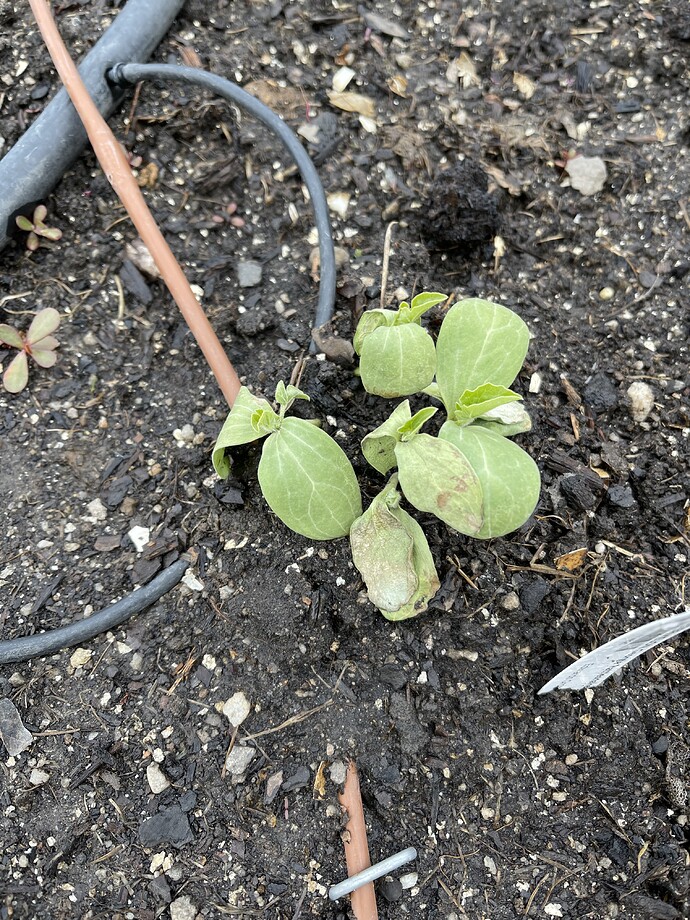 What do you guys think? Is it possible that while it never froze, the low 40s and highs in the 50s really stunted these guys? My soil thermometer has basically been reading high 50s to low 60s over the past 5 days (previously soil was 65-70).

Do you guys see this happen to your watermelons at these temperatures? I am thinking of getting some more starts and putting them in this weekend when temperatures will be highs of 80s and lows of mid 50s.

Mark, I grew watermelons for decades here in Spokane which is probably a less favorable climate than Meridian ID. My experience is that the two most important factors are Heat and don’t over water. Of the two I would definitely put heat as number one. Without enough heat early on, they start looking a lot like your photos. I got to where I put all of my watermelons under row covers with plastic mulch for maximum heat early in the season. Later, when the temperature rises, I would remove the row cover.

Thank you so much for your thoughts. It’s going to warm up a lot this weekend. So, I’m going to start some more fresh seedlings. If they take well during the upcoming heat - then it confirms our suspicion of the low temperatures being the culprit. I will remember this for next year too — while it is safe to start many of my garden plants early May — maybe I’ll just wait until the end of May to start the melons.