What are your summer flowers blooming? 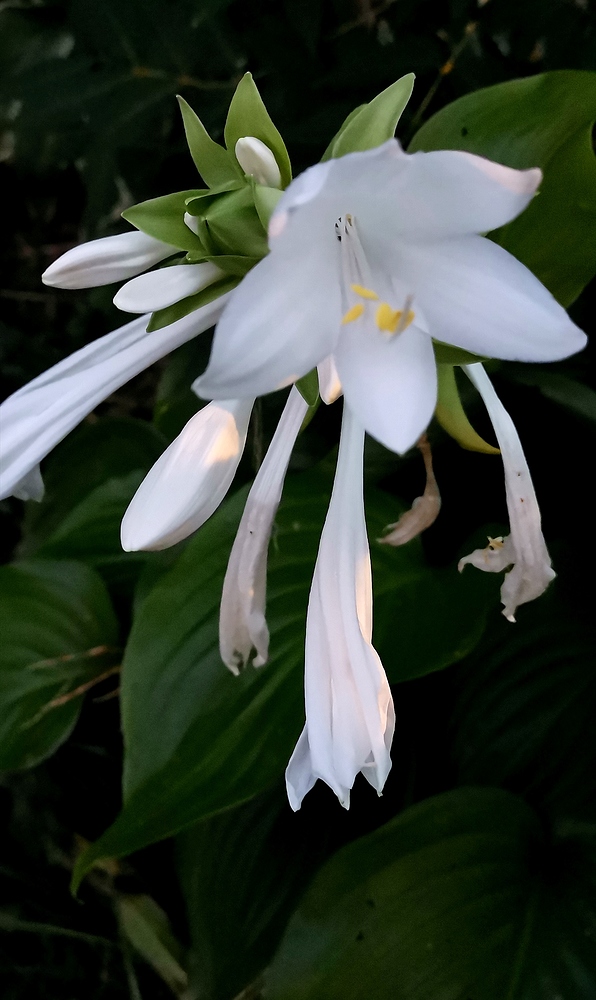 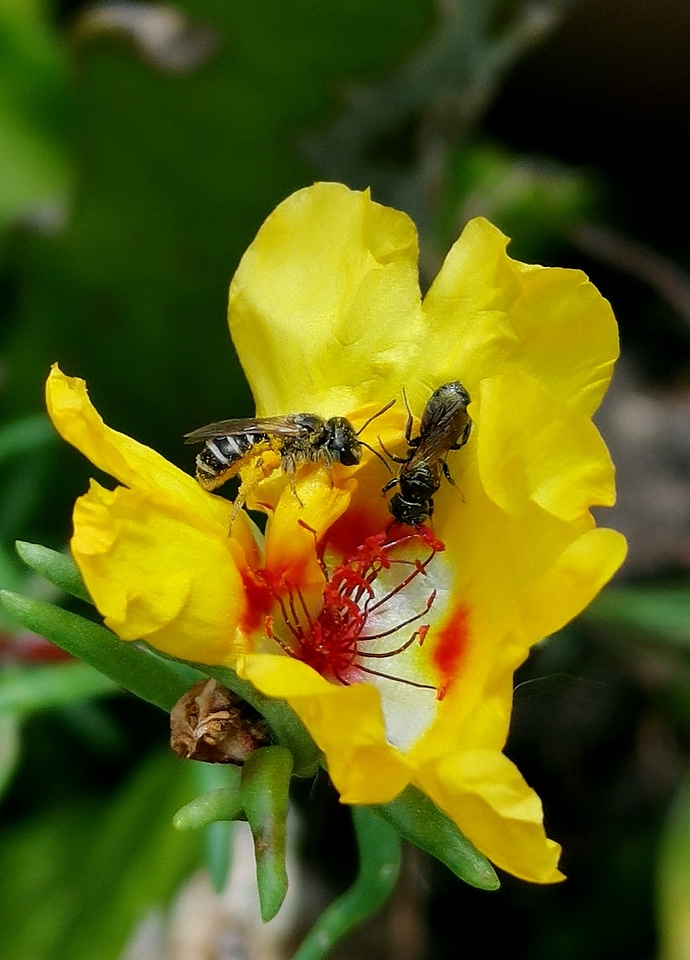 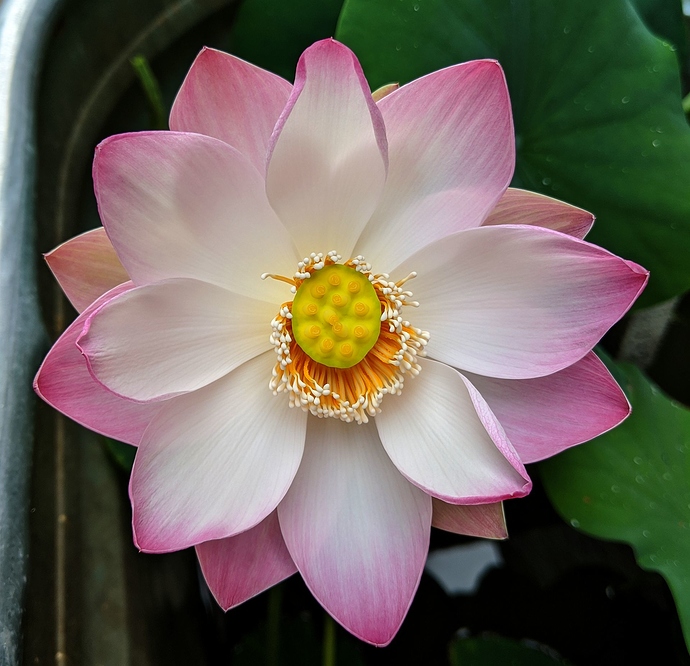 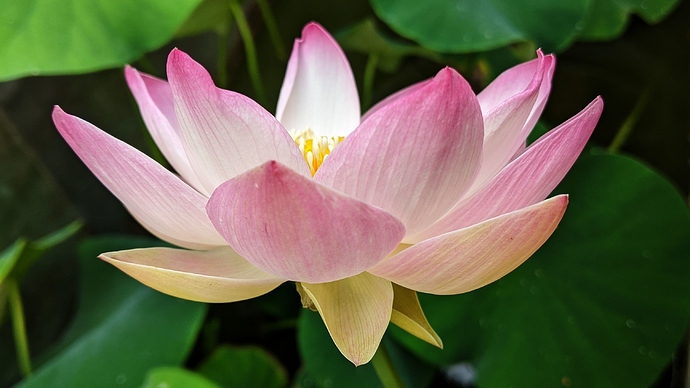 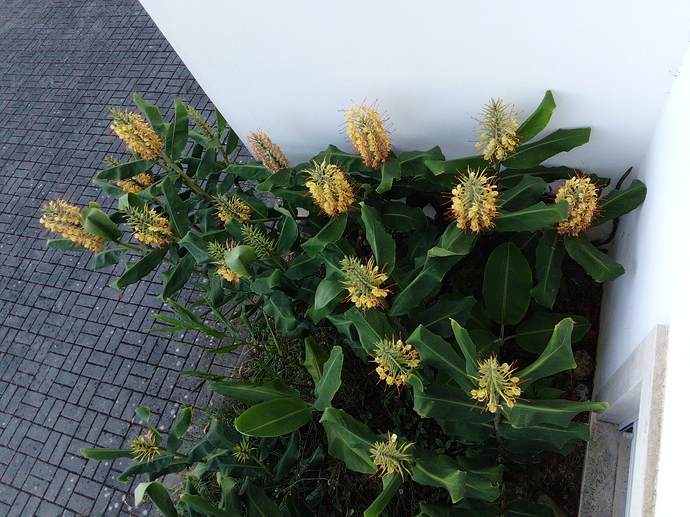 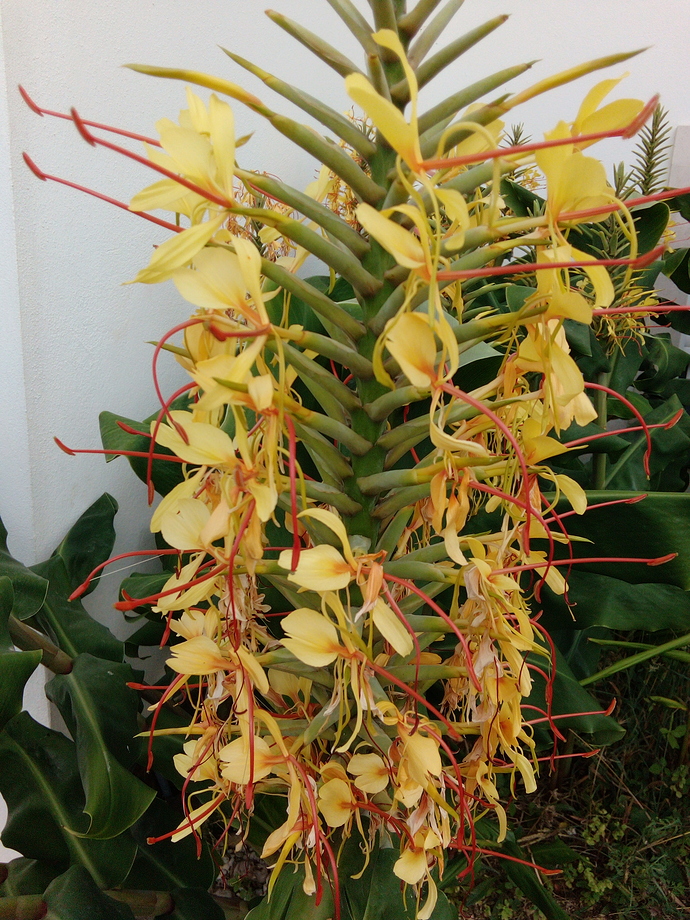 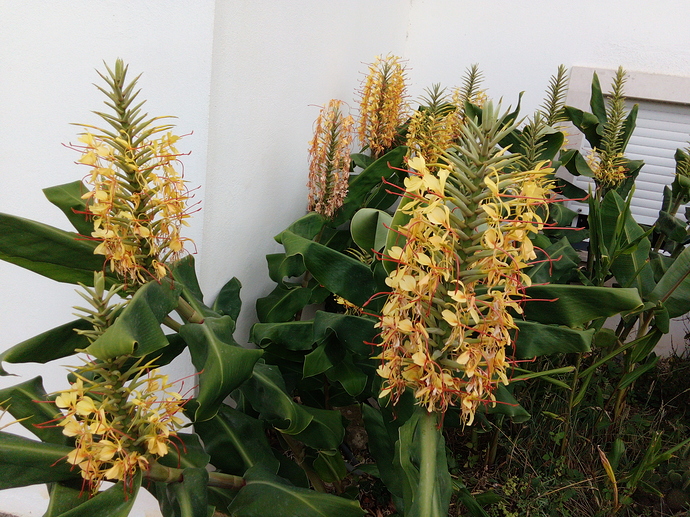 Some pics of Rose of Sharon blooms down by the woodshed. Guess it has two different trees due to the different colors.

Mine seed themselves easily and if I didn’t pull out the seedlings I’d have 100 of them in a few years. I train mine into single trunk 8 ft trees with beautiful 5 inch flowers.

Yeah, they’re pretty prolific. This one is well over ten feet, we never really prune them. There’s a stump of a ROS nearby that I thought was dead, but has sprouted and flowered. So, they’re pretty tough, too.

This is ‘Wesley’s Summer Sensation’ daylily. A fragrant daylily that begins blooming mid-August and continues until frost. I unfortunately saved the entire anther(s) of another daylily in a plastic bag in my freezer and there was moisture in the bag when I went to retrieve it. So, no pollen this year for Wesley’s Summer Sensation. Don’t put anything except the pollen in the bag if you’re gonna breed. 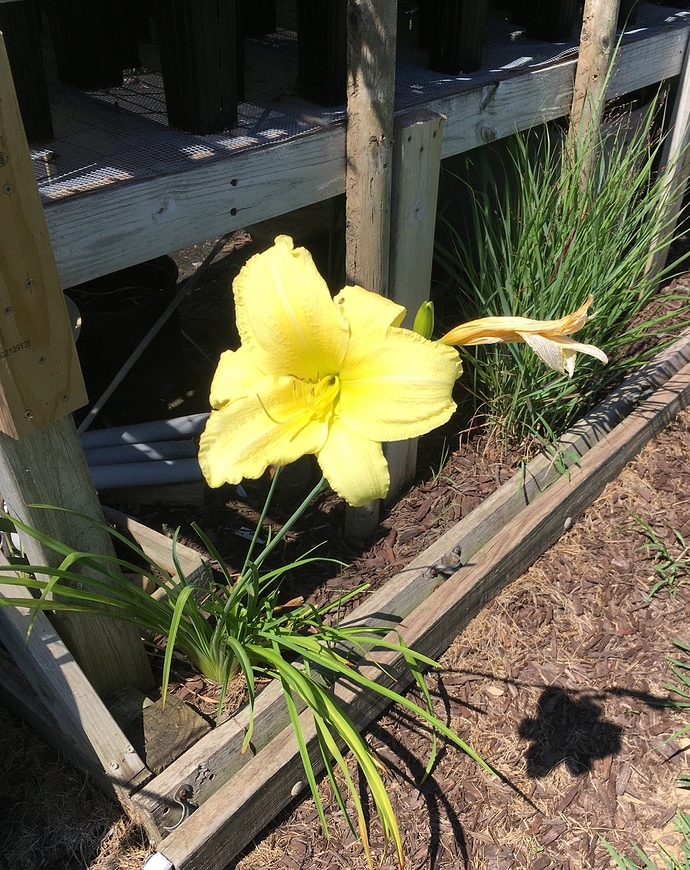 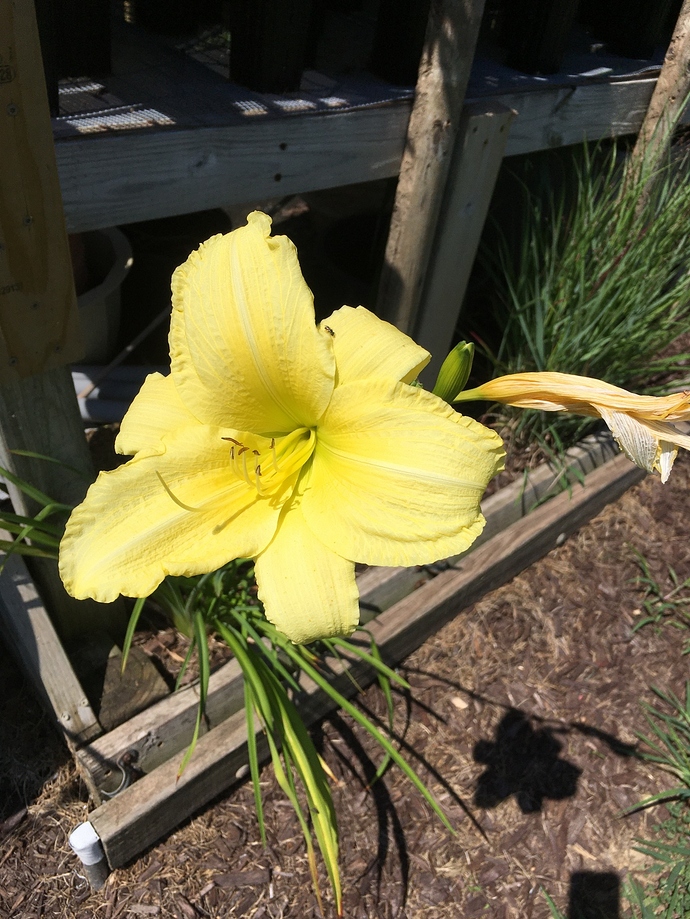 Maybe Google will pick up these photos so there’s information available. That’s why all the labeling. 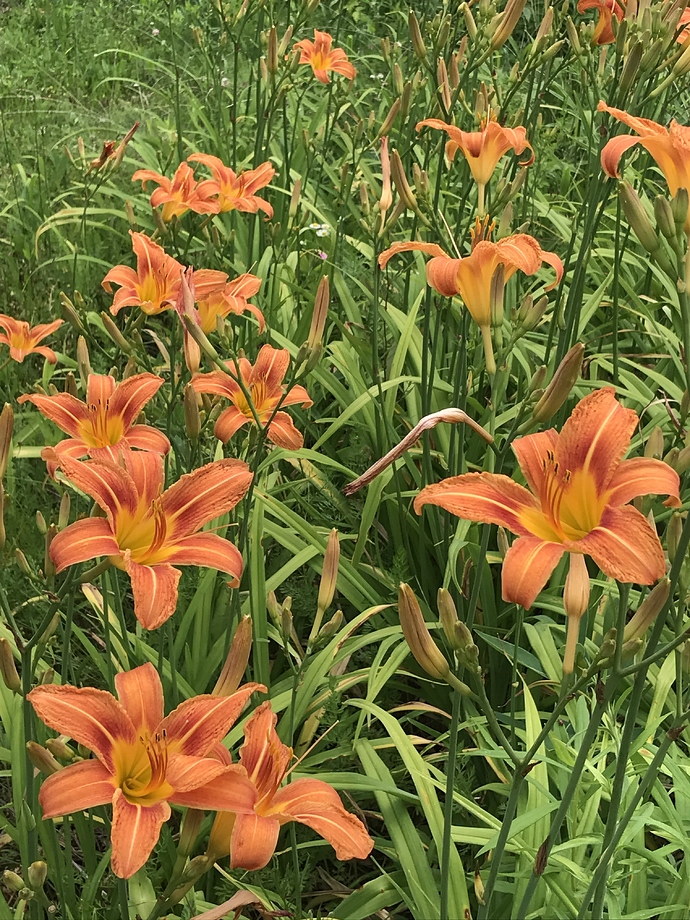 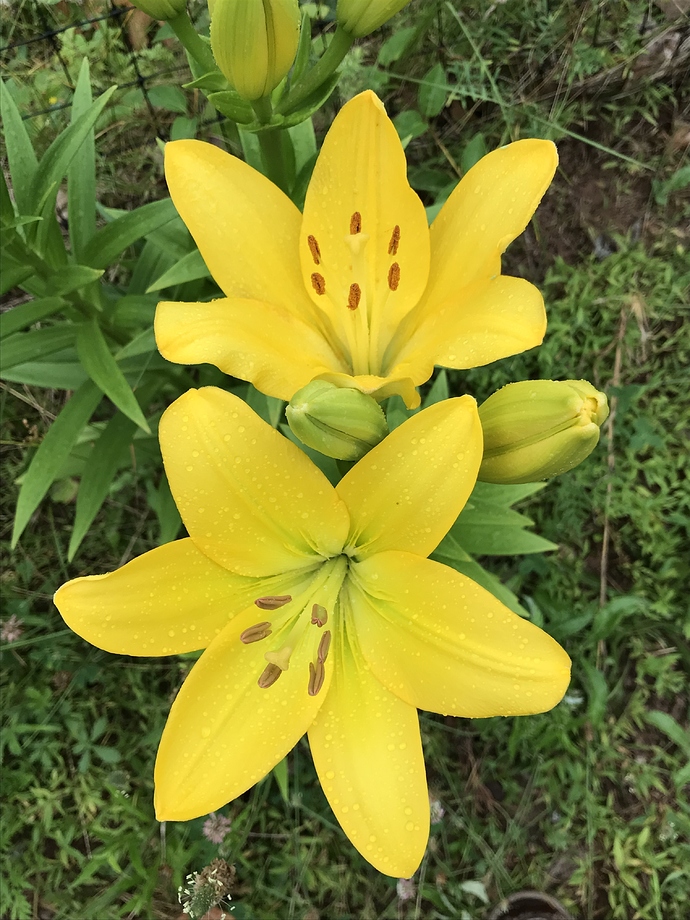 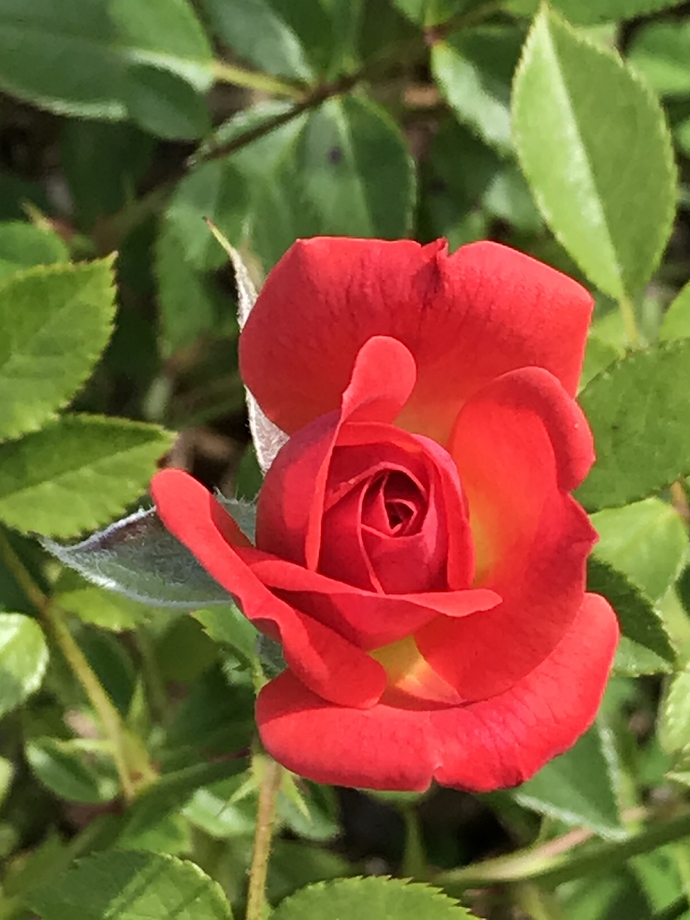 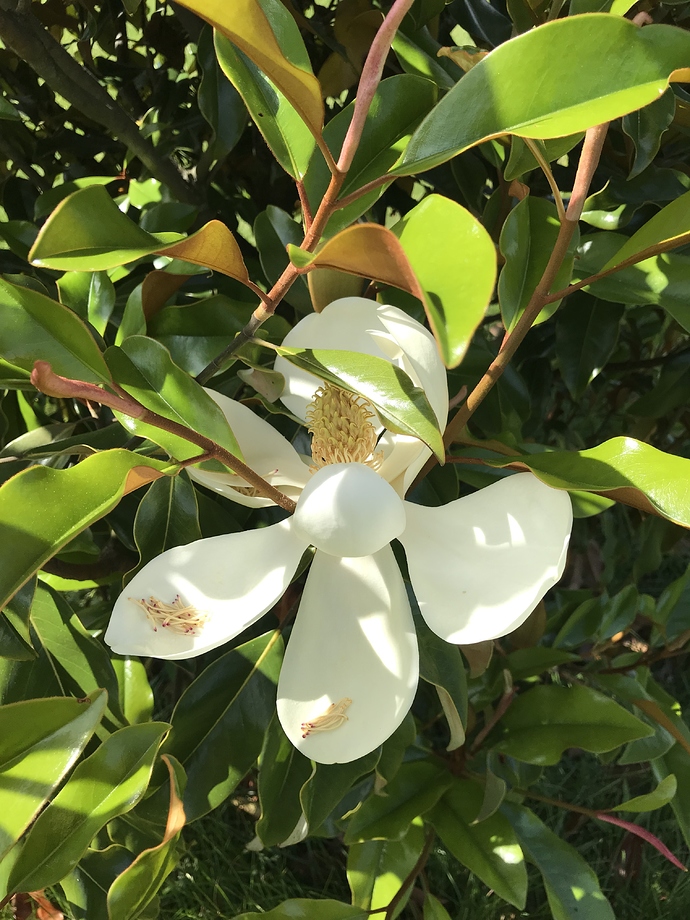 Your orange lily is a daylily.

Here is a daylily. 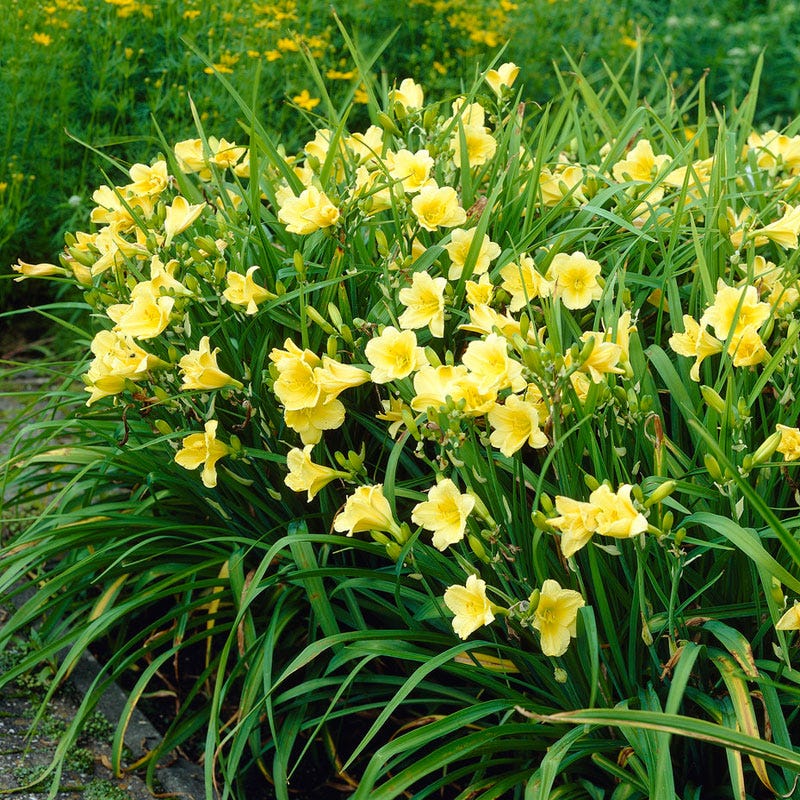 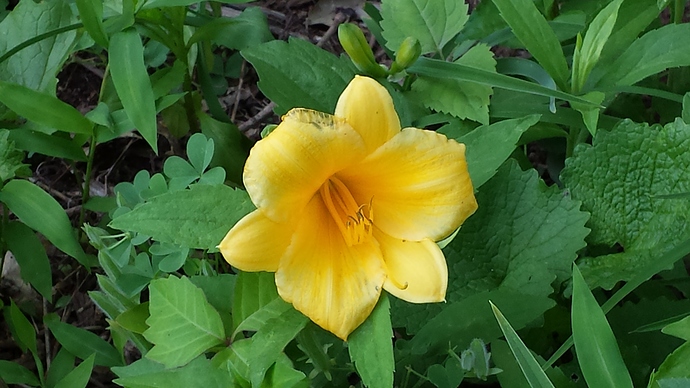 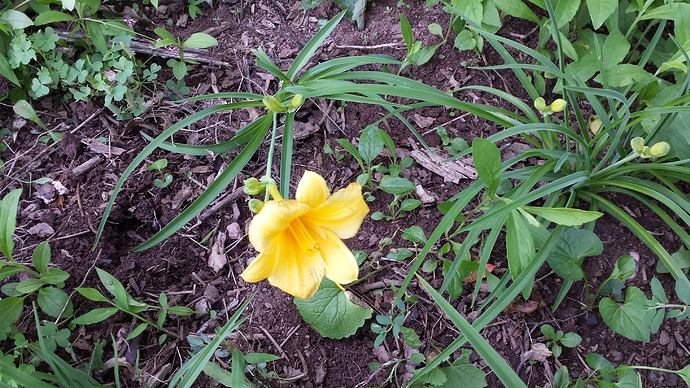 Here is the tiger lily. You can tell the difference. 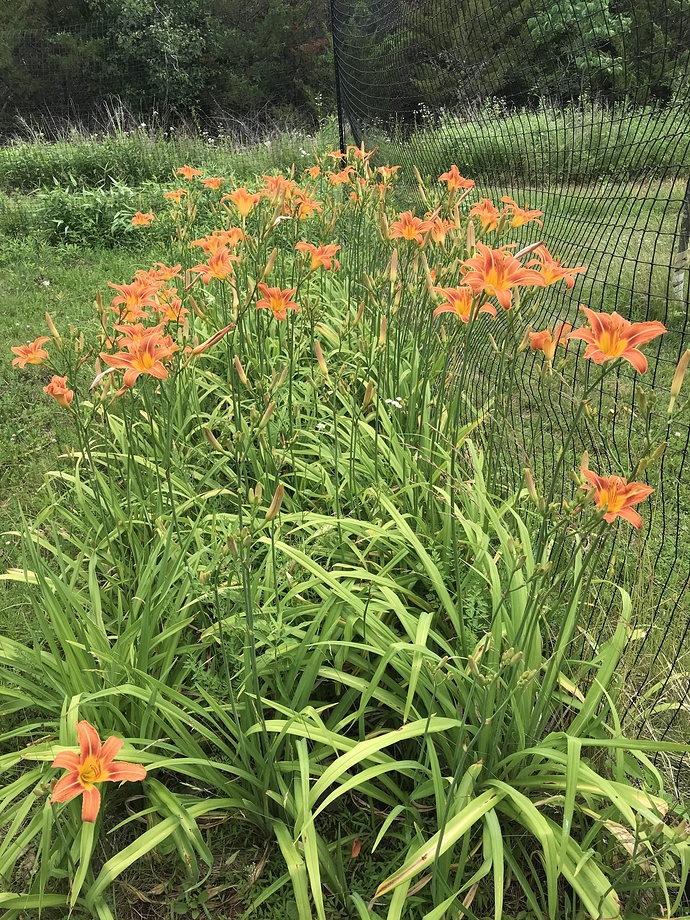 Is Summer Sensation and old daylilly? I didn’t find it for sale on the internet.

Are all hostas fragrant or is that just that variety?

This is a Tiger Lily, a Lilium, day lily is Hemerocallis. 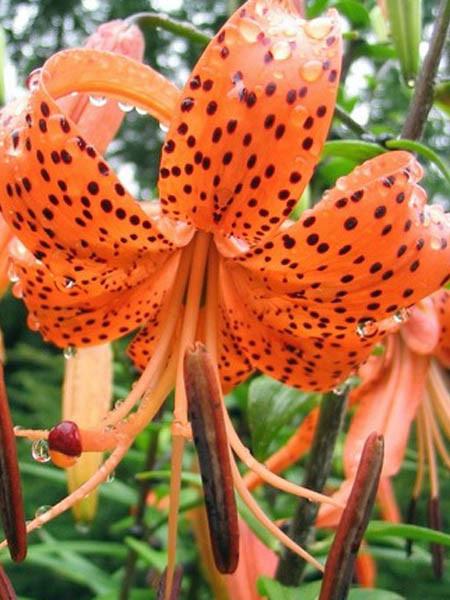 Sure this is one. But mine is tiger lily too. Not all tiger lilies look like tiger…

It is definitely not a dailily…

Are all hostas fragrant or is that just that variety

Most hostas are not fragrant. Only certain varieties are fragrant

An eccentric plant collector and breeder in IL bred it but it was never brought to attention until he passed. My friend named it after him, after he passed, and started sharing it. We’re a private group that meets annually and I’m telling you most folks on this group know more than authors of books. I believe he sent it to a nursery though to begin propagation maybe 3-years ago.

@RedSun that orange (Hemerocalis) or daylily you’re showing is also known as “ditch lily” and that is because of its’ escape into the wild and it’s rampant ability to propagate itself. It is a DAYLILY and not at all a Tiger lily as Mrs. G. clearly writes. Sorry for that, but you’re not correct and you might as well sing the song sometime and that time is today : - ) Happy gardening my friend.

Some culture eats daylily. But they wont’ eat the “tiger lily” we have…

Even if you read online, there are various explanations. Those are not scientific names.

I’ll accept “tiger daylily” but just for you today. Of course I’m presenting humor your direction.

Hemerocallis fulva is what you grow fyi and for betterment of knowledge, Andrew, sir.

I’m jealous of your hedychium I have four types not sure if I’ll get flowers this year.

Hi! I have more varieties too, but not on flower this year.

This is just a simple “show & tell”. Had I know people are this serious, I would not have bothered with this…