What is on figs and grapes

Went out after the heat and found on my desert king mostly as they will be ripe in about another two weeks and other figs and some on grapes this guy. Do I need to spray? Maybe try others in area @murky and @LarryGene do you have these? 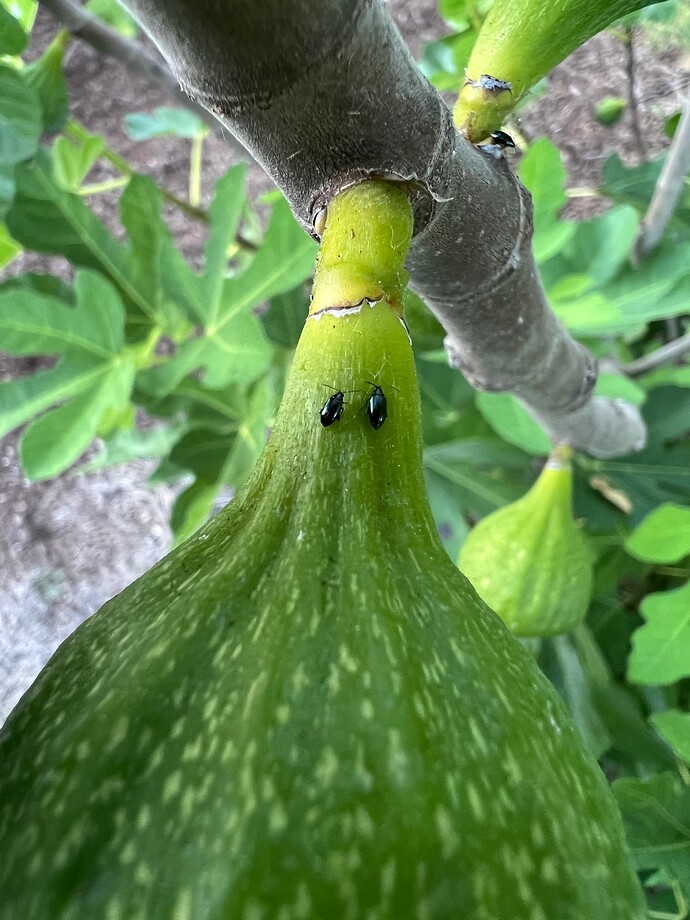 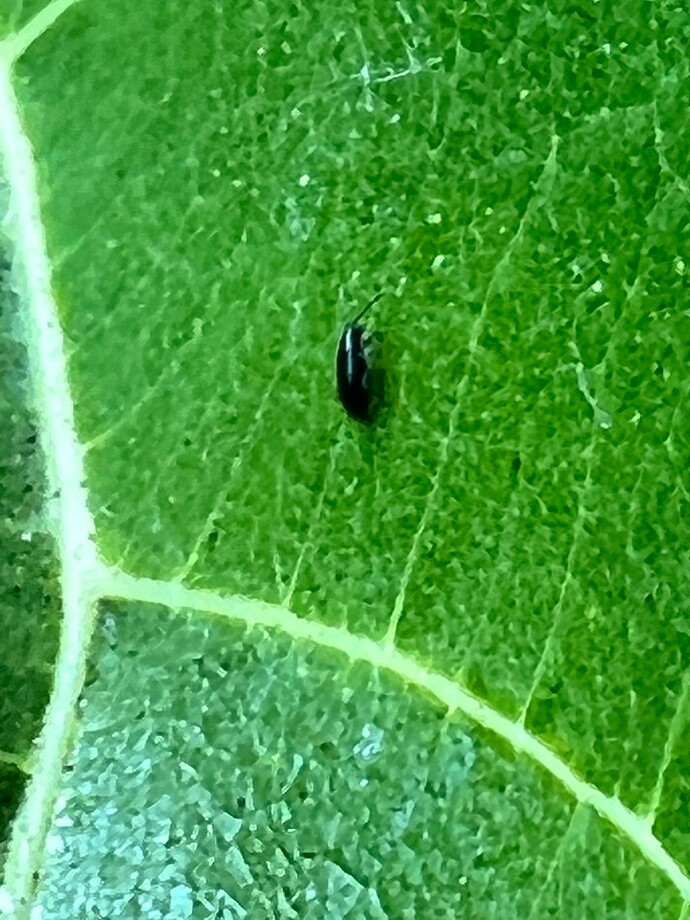 I am in Solano County in Northern California and have a Black Jack, maybe 25 years old and i don’t think I have ever sprayed it. I’ve only seen stinkbugs, and what I thought were boxelder bugs.

Those look like some kind of beetle. Maybe flea beetles? I think i would just knock them into some soapy water unless you are seeing some leaf or fruit damage, but again; i have never noticed those on my tree.

I have Desert King. I haven’t noticed those, but I also haven’t been getting out much - between work and the 100 degree weather.

If I get to close they fly away saw them on Asian and tiny bit on European plums none on pears. Or maybe jump can’t tell

Hard one to identify. Various commonly named ‘alder’ beetles stick to alder.
Of the flea beetles, a good guess, the Altica Genus Group has the most look-alikes
to the fullplate beetles. Of those, there is a Grape Flea Beetle, but the range is back East.

So I would say some kind of flea beetle, bears paying attention to if in numbers with damage.