What NOT to Chop and Drop?

Not sure why I never thought of this before but recently I had so many Raspberry props, that I was trying to find places to put them, and I planted a black raspberry over in the edge of my woods (and a Logan too).

The soil there was decent, and I added in a good measure of compost, and so far so good.

When I went to mulch these new raspberry plantings… I just harvested a bunch of new spring weed and bush and sapling growth from the edge of my woods, chopped it up a bit and mulched with that. 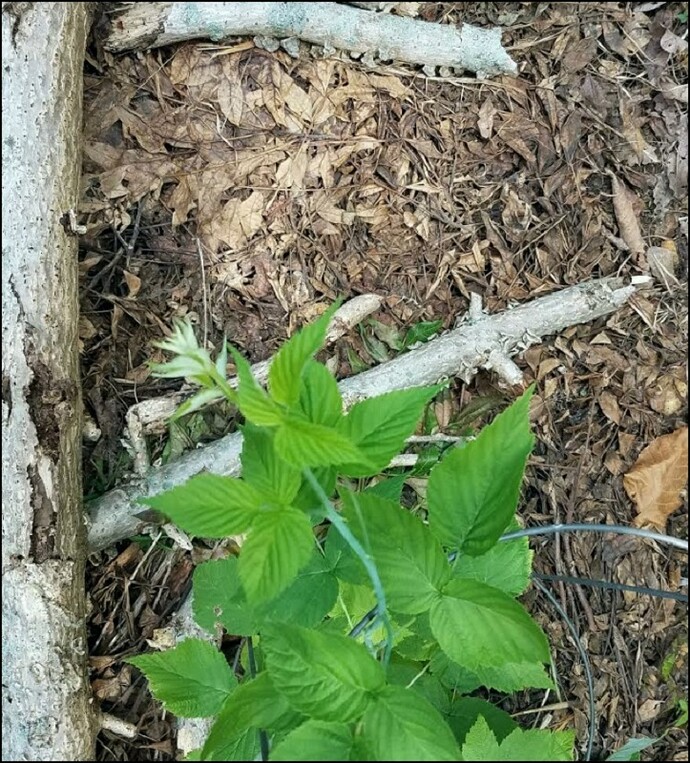 The mulch in the pic above has been down about 3 weeks… of course it was green at first, but has browned, and will eventually rot in place, compost, and I would think keep weeds down. It should have no seed it in so I don’t expect any of that to generate weeds or other growth.

Here are a few examples of what I am talking about… 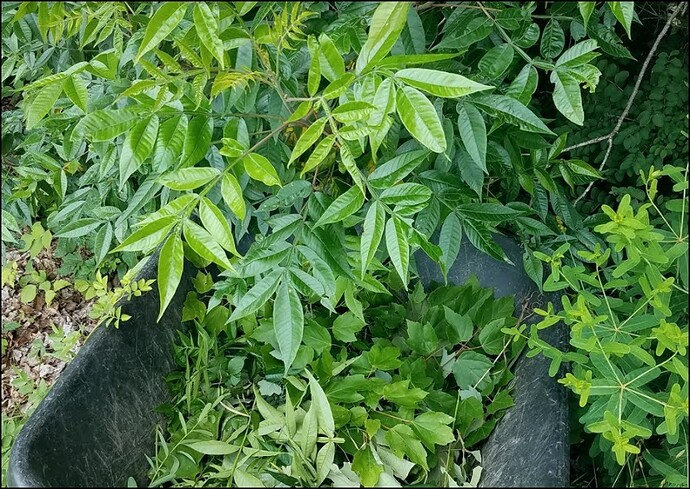 wchd1900×638 305 KB
winged sumac, just hanging out and ready to be chopped and dropped into my wheel barrow. 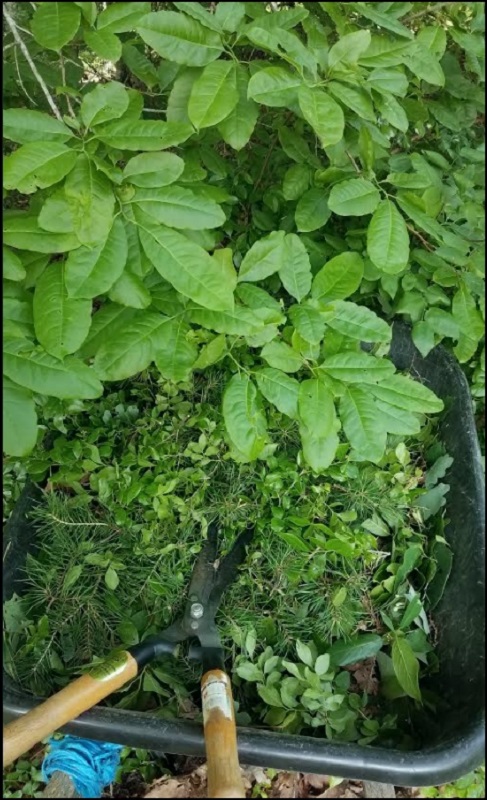 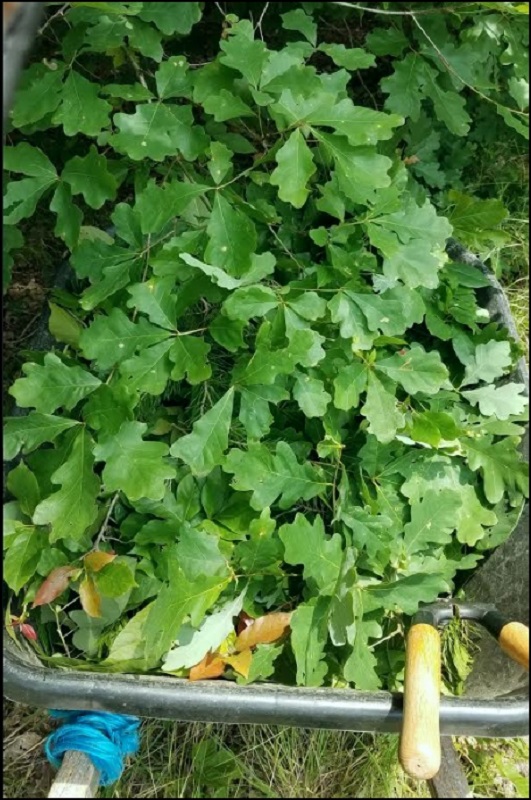 Many kinds of trees and bushes just hanging out, ready to be chopped right off into my wheelbarrow easily. Once chopped off, I can then chop them more while in the wheel barrow, to get a finer mix.

I have 3-4 pine trees in the edge of the field behind my house, and when I went by them I raked up some nice pine straw mulch, and some composted material under that and put it in the pile too. 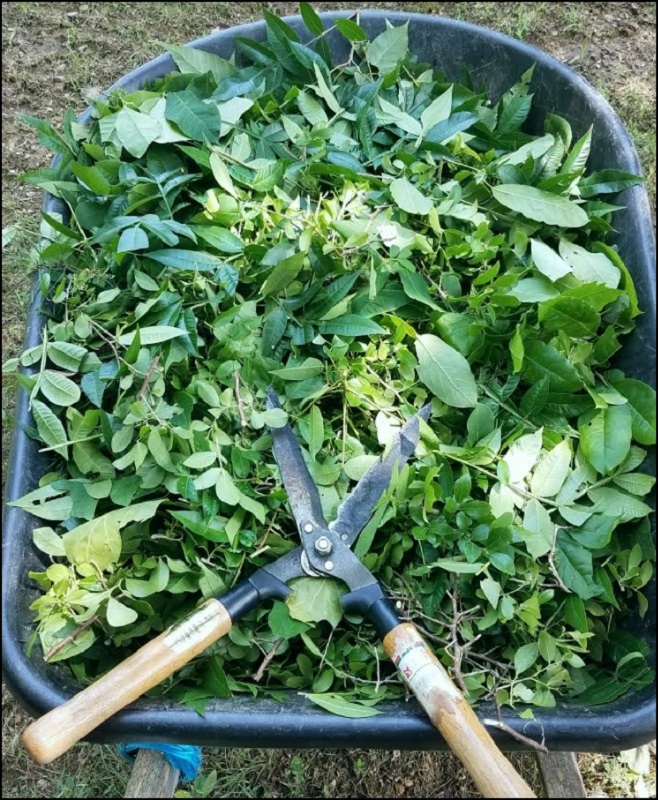 15 minutes, had a nice collection.

One thing I wondered about… (after) I had put some in the pile… Hickory leaves, stems (Juglone) ?

I don’t have any black walnut or other Juglone type trees in my field edges or roadways where I could easily collect all this stuff.

Would a few hickory tree leaves and stems (mostly new growth) be a problem for apple trees, peach trees. I have heard that Mulberry and Black Raspberries tolerate Juglone just fine.

I could easily skip the Hickory if needed.

Note, I did see a lot of wild black cherry that had what looked just like CAR, and I did not include any of that, so anything that look diseased in any way, exclude, any weeds or grass with seeds present, exclude. I know poison ivy well, and will avoid that for sure.

Is there anything else that you should avoid and NOT chop and drop if making your own mulch like this ?

Anyone else collect their own mulch this way ? had good success with it ?

I don’t think I’d lose sleep over a hickory leaf or three.
Tomatoes and eggplant are about the most sensitive to Juglone…so experiment there if you desire a ‘test’.