What's going on with my trees?

Hey all,
So I checked in on my trees today, and overall the majority of them look great. I sprayed them with sevin last week, and I’ll spray again this week to keep the Japanese beetles off. They were grafted either last spring (meaning 2 years ago) or this spring (meaning the one we just had). Additionally I have a few that were from SLN this year. I only have pictures of a few, but most of them have similar symptoms (if they ARE symptoms).

All of the trees had manure put on top of the soil this year, and those that are 2 years old got it last year. I’ve limed both years, as I’m sure the pH is a bit low. I’ll continue liming slowly each year. The soil they’re in varies from a mix of pond muck and sandy field soil that, to some super sandy stuff, to kinda heavyish soil on the edge between a really sandy portion of my food plot and a swamp. pH I’m guessing will be low in all places, but I was stupid and got trees in before I planted, and didn’t want to shock them with dumping too much on at once. 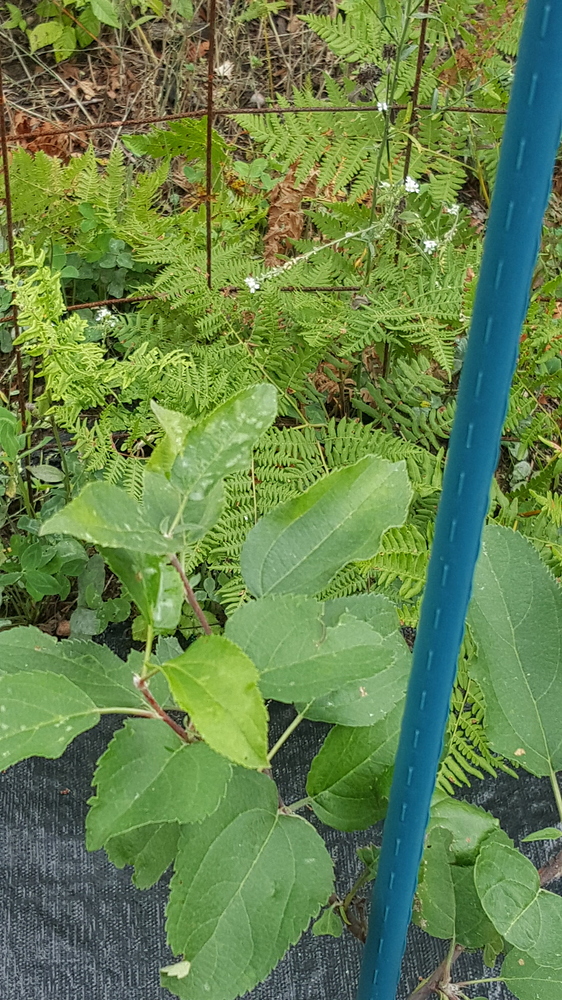 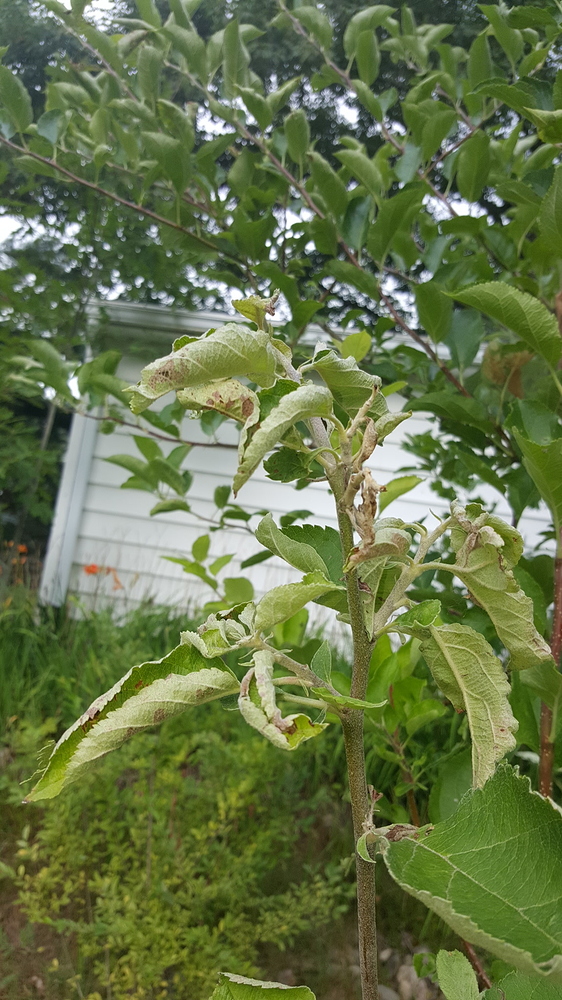 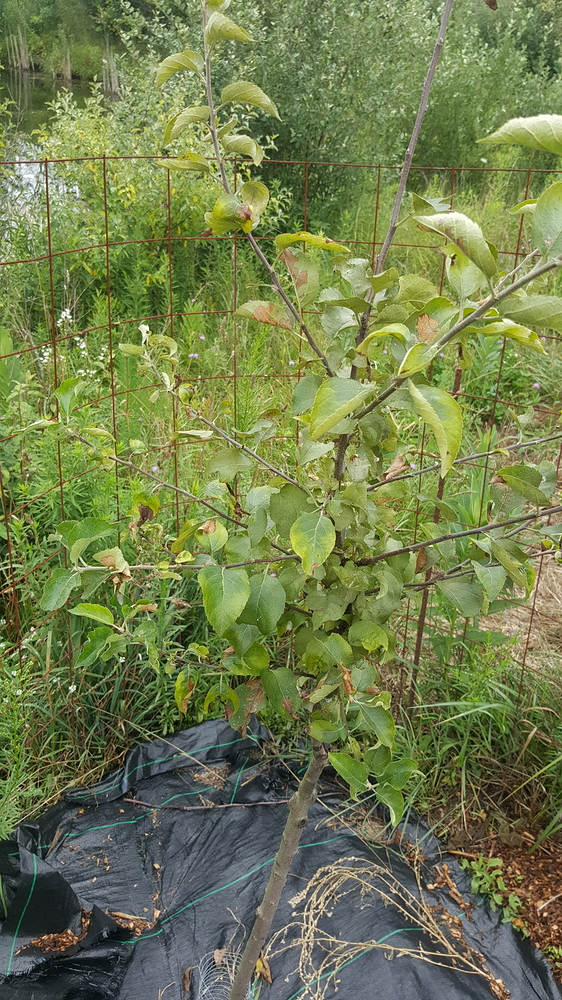 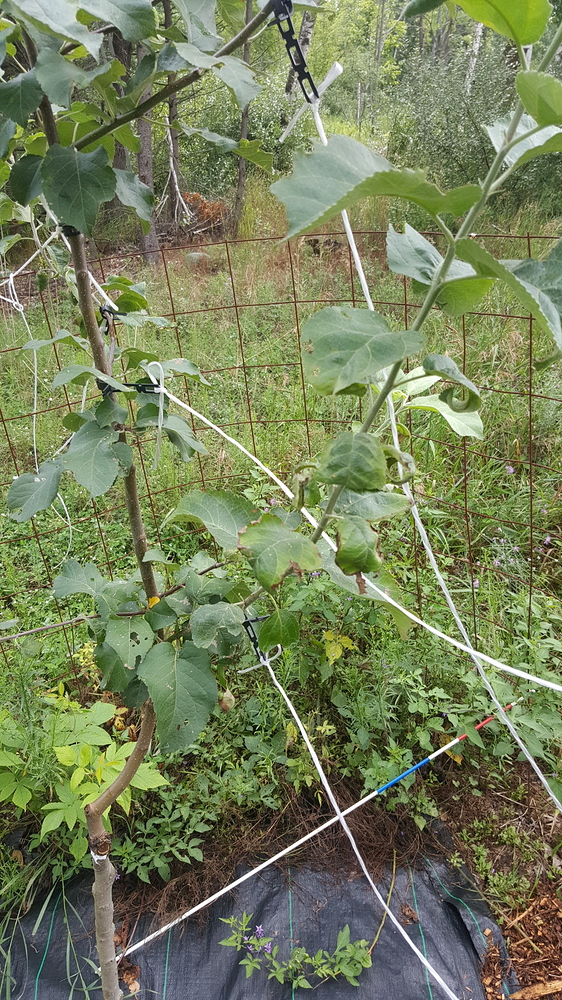 The first one is an SLN crab that I think has the start of powdery mildew?

The second is a Belle de Boskoop that I grafted this spring. It took off right away, but has slowed down. I don’t know if this is a deficiency, pests, or disease.

The third is either Pristine or Priscilla grafted last year. It has always had kind of smaller leaves and has lagged behind the other grafts. I have absolutely no idea on this one. The yellow mottling looks a bit like that which you see on honeycrisp, which would be alright if this were a honeycrisp.

The last one is a Goldrush grafted last spring. Again it has some of the mottling on it.