Trying to overwinter potted, indoors…does this just look dry or something else? I ask because soil felt at least moderately damp—thoughts?? 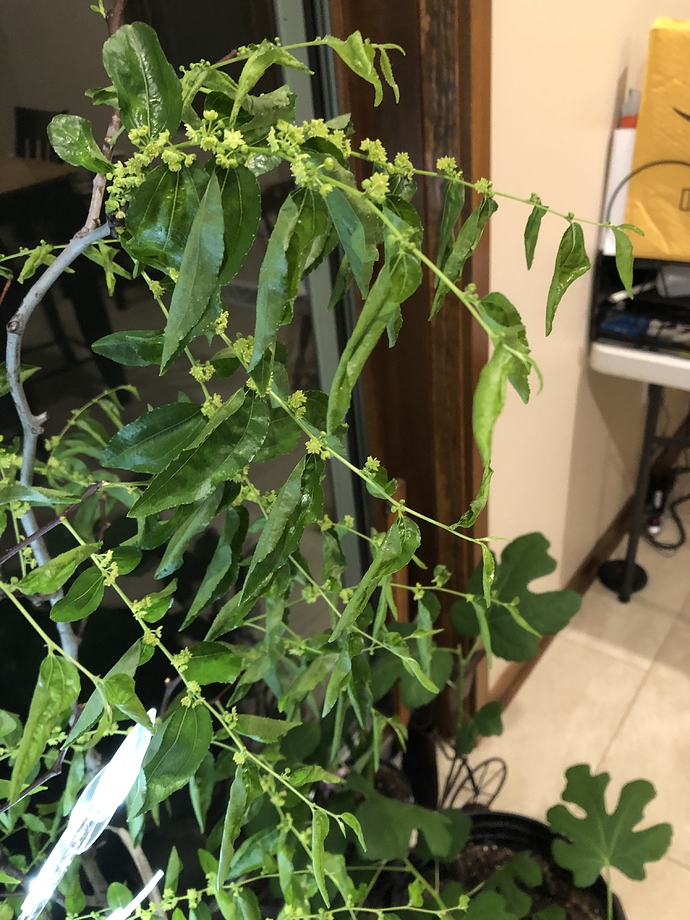 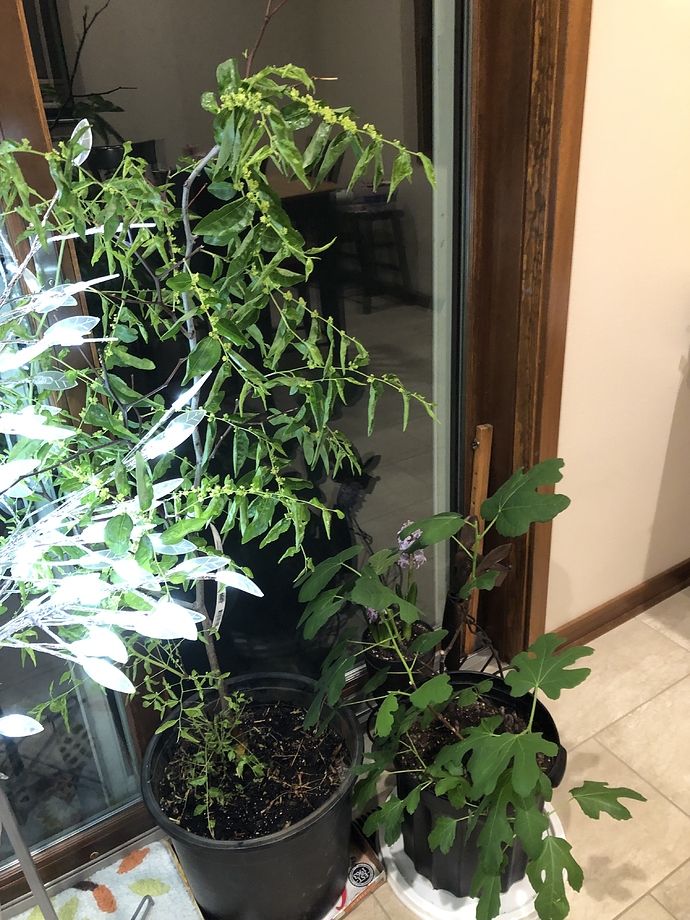 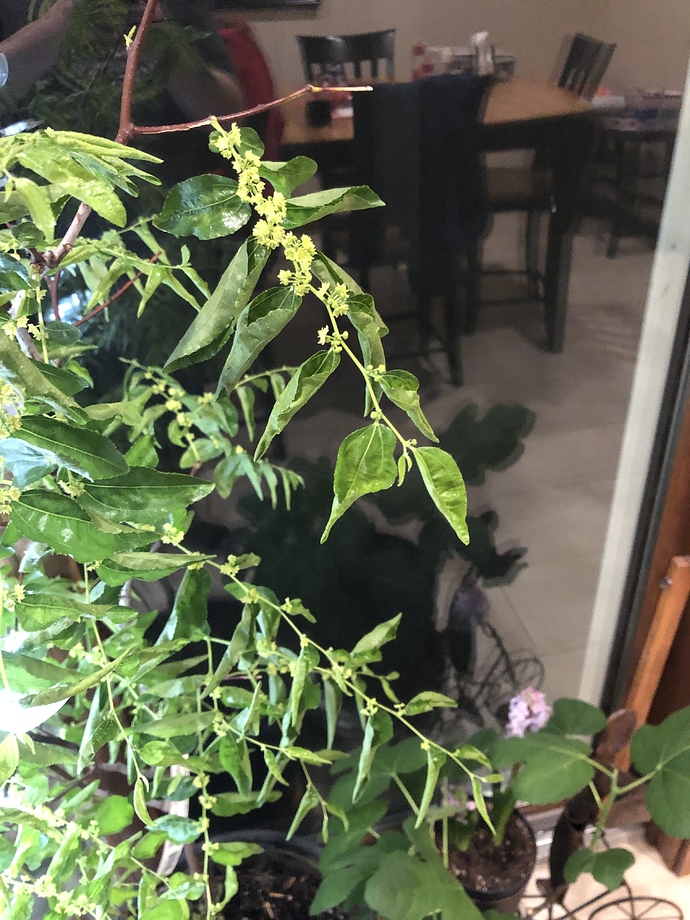 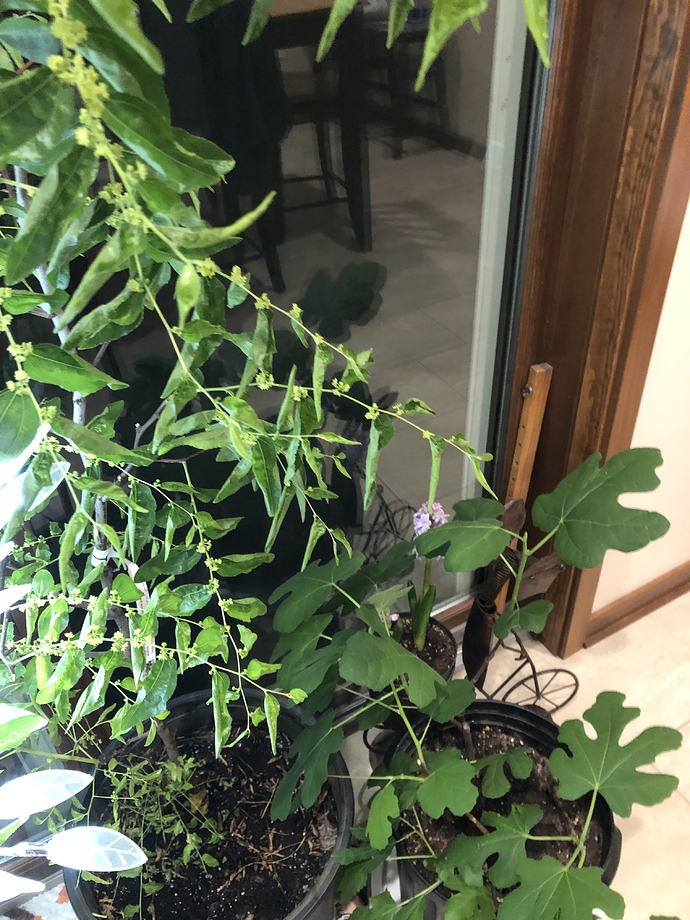 Hmmm…nobody? I cant be the only one killing jujus

Nooooo, its just hanging out in my dining room on the tile floor

Zone 5 ?
How cold is that floor ?
Draft from sliding door keeping the root cold ?
Just guessing ?

Nope, totally normal room—i was worried about water, light, pathogens, or nutrients but it lives in a pot at about 70 degrees day in or out right now, in my “office”

Did the humidity or lighting conditions change a lot recently, or anything else for that matter? Looks like some kind of stress, if you’re sure it is not a moisture issue w/ the soil

it could be undergoing a simple case of “seasonal jetlag”. Relatively low-light conditions and artificially-stabilized temperatures indoors can make jujus behave funny. Considering that your juju is in full-bloom(am impressed btw, as have never seen a picture of a blossoming juju in january! Apart from those growing in the southern hemisphere…), it is probably perplexed about its circadian rhythm.

anyway, i have seen it happen in juju seedlings have planted too late, germinated indoors during fall/winter. I waited until my outdoor jujus have leafed out thinking that the seedlings should be ok so decided to bring the seedlings out, but apparently, the drastic temperature changes messed them up and many started wilting and underwent dormancy for a month. I thought they died, but they grew back after a “nap”. It seems that a considerable net change in temperature is just as influential as the temperature highs and lows which affect their growth/dormancy induction, as the outdoor jujus are already leafing out.

anyway, hope you keep us posted, as the artificial conditions you’ve given it makes an intriguing case-study .
have to add that hj has a tendency to grow rolled foliage as evident in your picture, it also occurs in our established trees, but does not seem to affect overall performance.