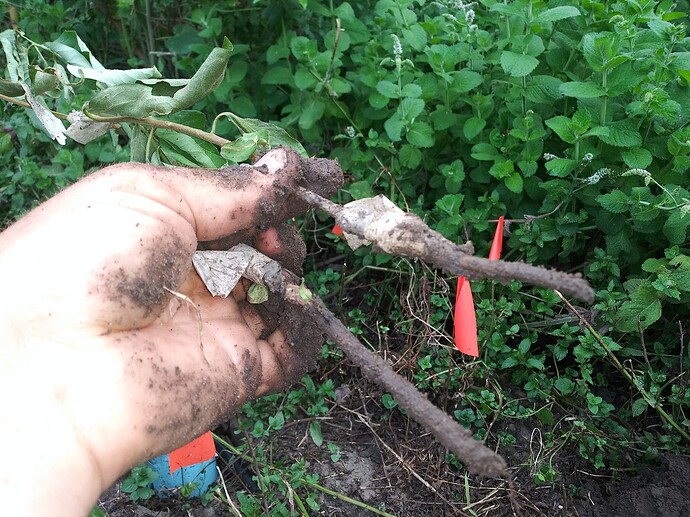 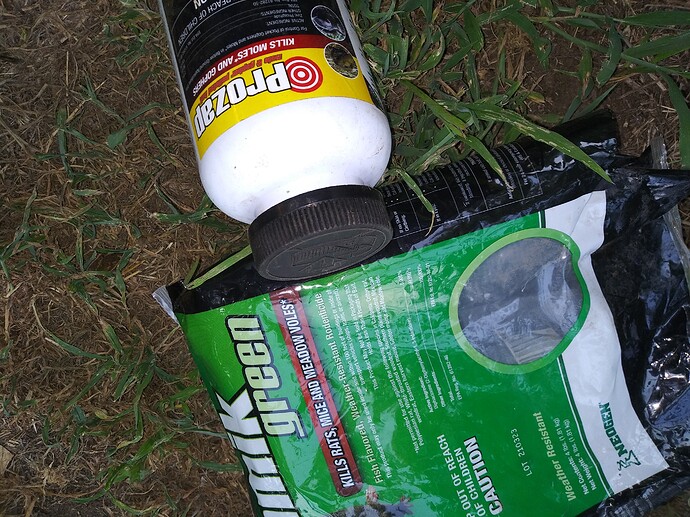 I can feel your pain going through the same thing. Gopher family is destroying my yard will set up trap tomorrow.

I’m using rat boxes with poison. Just put a few around near their holes. Works for the year, but more always move in next year.

I once watched a Cooper’s hawk pounce on a rat. The Cooper’s hawk is dead now after someone put rat poison outside–please don’t. The hawks and owls are a lot more effective anyway.

I put cinnamon sticks and cinnamon powder down some gopher holes that had popped up near one of my fruit trees. The next morning there were more new holes–further away from the tree. Repeat. The next day, just one new one further out, and after that, no sign of them again. They really really don’t like cinnamon.

Also, I put wire racks around the base of my cherry tree (yay for the double oven that died, at least that part of it stayed useful.) Gophers and ground squirrels don’t like to chew where they cannot come up for air without being caged in. (They probably can’t lift those with their heads anyway.) The tree’s doing fine.

It’s not poison. Kills by clogging their digestive tract and would not be enough to affect a larger animal. Poison is actually becoming rare.

Good thoughts yall! Thanks! Yeah we have some cute small like dwarf owls that help with the mice… But those underground varmints are harder to deal with… I guess i need to try any option possible so thanks for those ideas…

Oxy/acetylene torch hookup, just adjust torch as if you were going to burn with it then smother the flame and fill the holes with the gas and there is your bomb. Be careful when you light it though. It is very powerful stuff.

Haha i bet that would create an earthquake!!

Yes but once the bird of prey eats the rat, the same chemicals that killed the rat will kill the bird.

I hope that doesnt happen. Do birds of prey eat dead mice? I would think groundvarmints like voles would be less apt to get ate being underground. I poisoned rats around my chickens and im sure they ate some I havent had this happen yet but i imagine it could it is a concern…

I heard a story of someone breaking a leg doing that!

Poisoned rodents are slower before they’re dead and yes the raptors do die after eating them.