So I took a trip to the Potomac River this morning for a hike and while there took stock of the local wild Paw Paw population.

In this area they are extremely common and make up a large part of the forest right along the river.

The fruit set this year is outstanding, the best I can remember having seen. (though I have really only been paying attention for a few years) 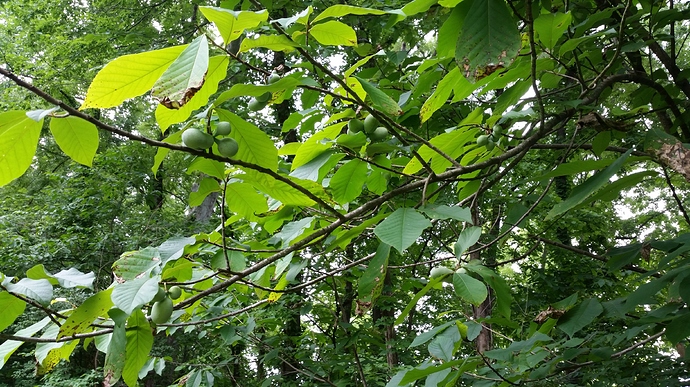 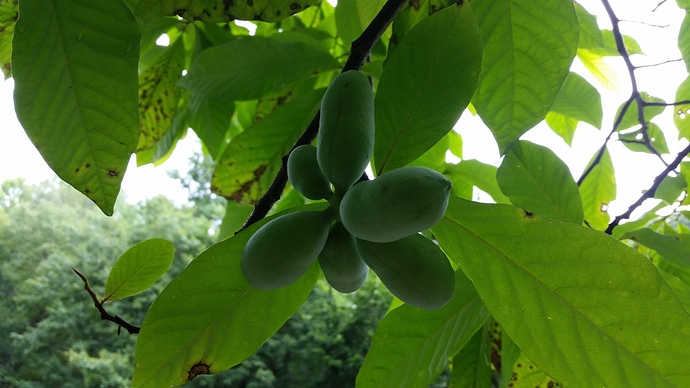 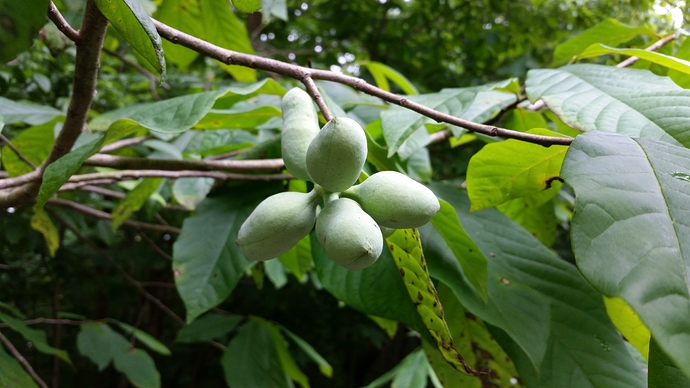 People sometimes ask whether Paw Paws like water… I can tell you for sure that they grow right along the banks of the rivers and creeks in my area (note the Potomac is near flood stage right now due to heavy rains) : 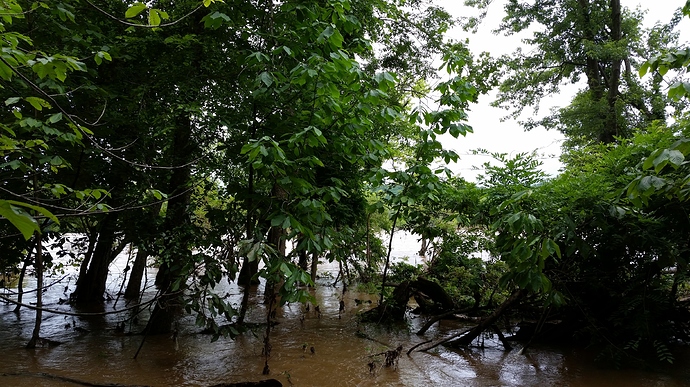 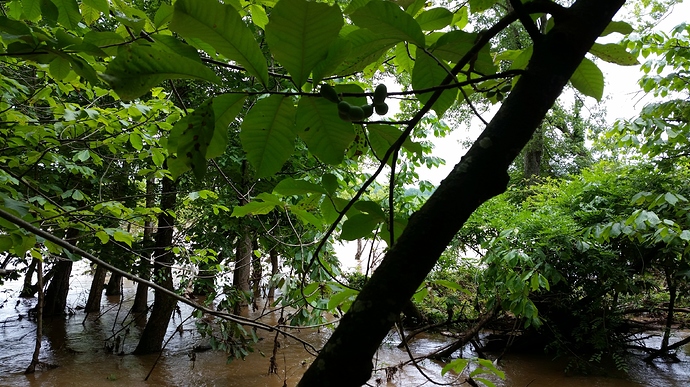 Along the edges of clearings they adopt a bushy form with much denser foliage: 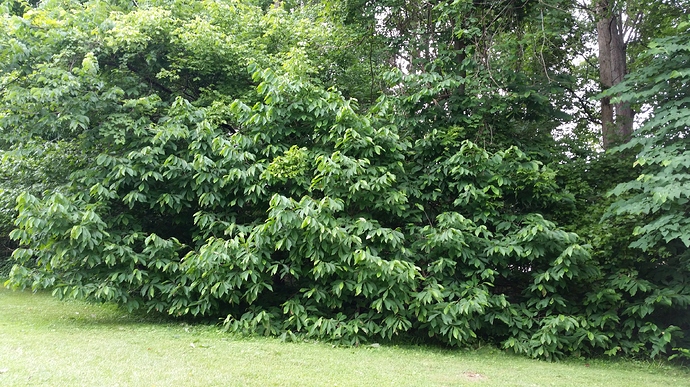 You have found a pawpaw gold mine!

They aren’t uncommon in the creeks near my house, but they are just everywhere along the Potomac and some of them had an insane amount of fruit. Look how many bunches are in just that first picture on one branch of one tree…

Even though I am in Baltimore most of the pawpaws I find in the area are around DC. We also have rivers by Baltimore and I occasionally will find a pawpaw or two in them but never big thickets. Not sure why but they seem to prefer flatland rivers and we don’t have as many of those.

Here is an interesting article on how pawpaws seem to be spreading more upland in recent years - deer don’t like them and so they are filling in holes where deer munched other plants. 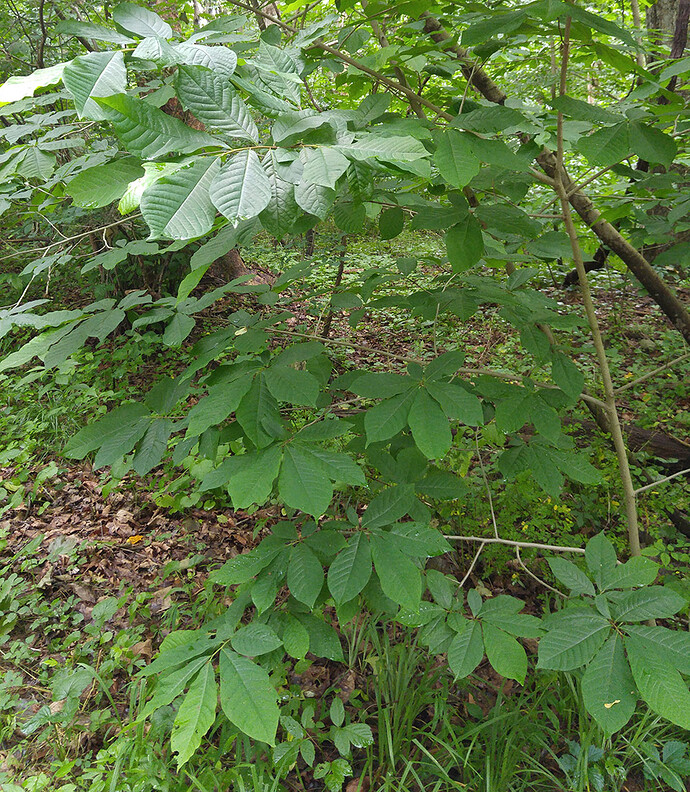 Pawpaw are small trees that don't grow past 100 feet. Yet they have a big influence. They're the most commonly observed sapling in our NCR forests and are virtually immune to deer browse. They also produce the largest edible fruit native to North...

I have been down at the Outer Banks (North Carolina) this week. While here I spent some time scouting out the local persimmon trees. The Outer Banks are covered in wild persimmons that grow as short bushy trees and produce a great deal of fruit starting in ~October.

It looks like this will be another good year for fruit but many of the trees have suffered a lot of damage from tent caterpillars. 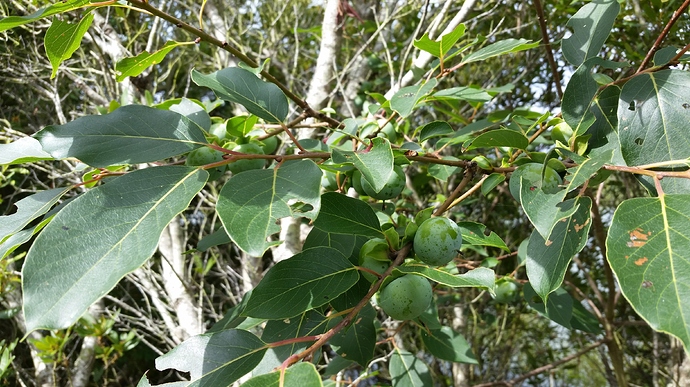 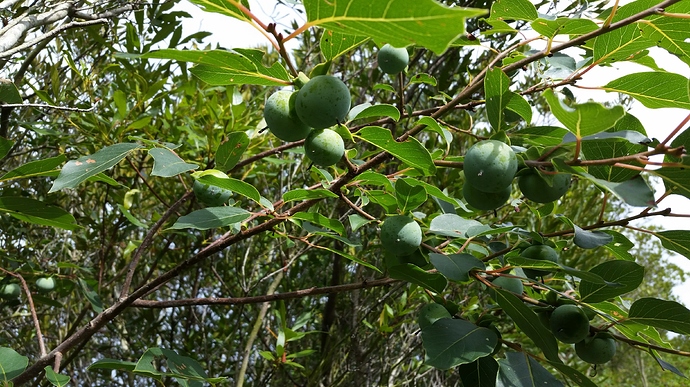 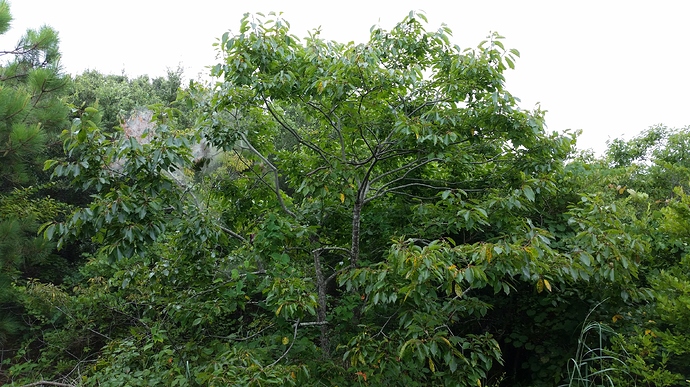 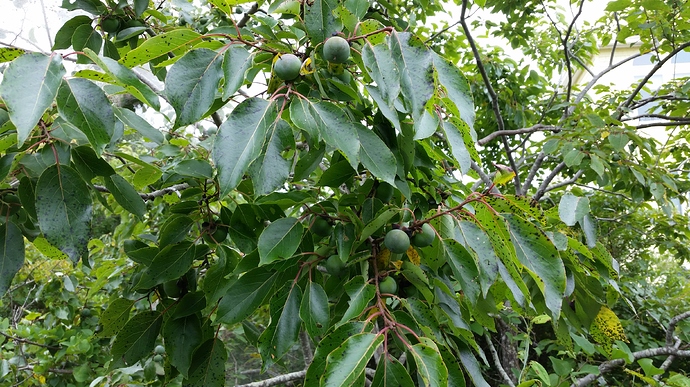 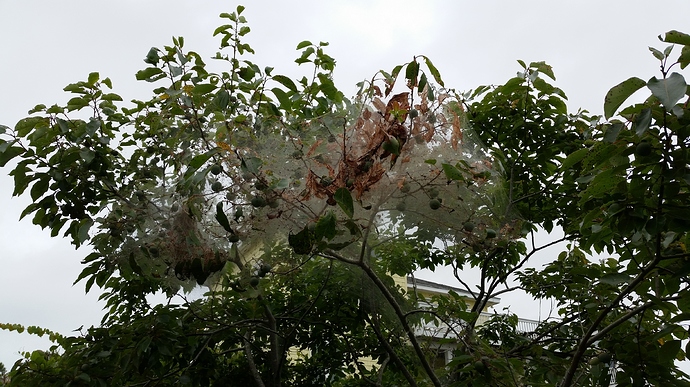 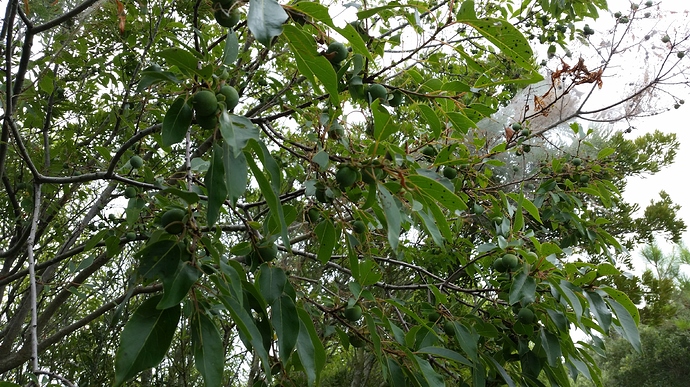 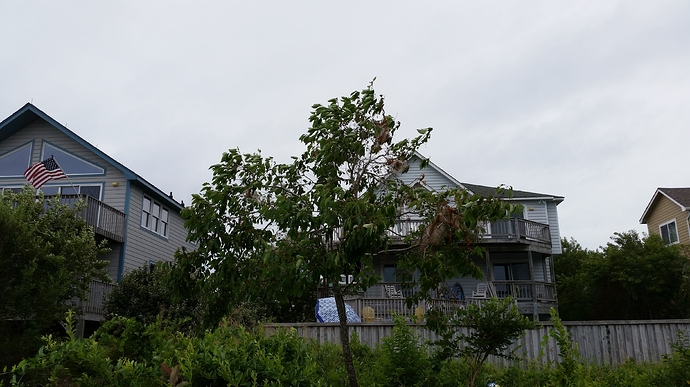 Great find! Plenty for persimmon pudding in the falls.

Ok, so not wild fruit this time…

I recently visited an abandoned homestead outside of Sedona AZ. Lots of fruit trees remained behind even after decades without care. The oldest of these trees should be between 100-150 years old. 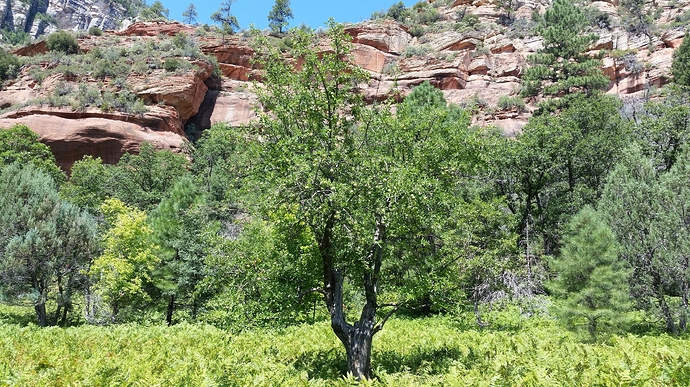 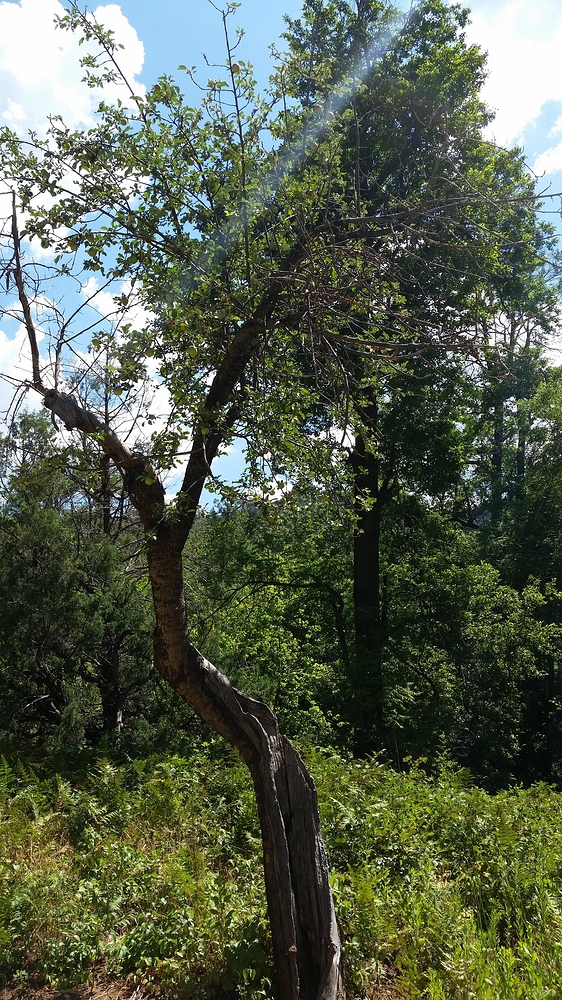 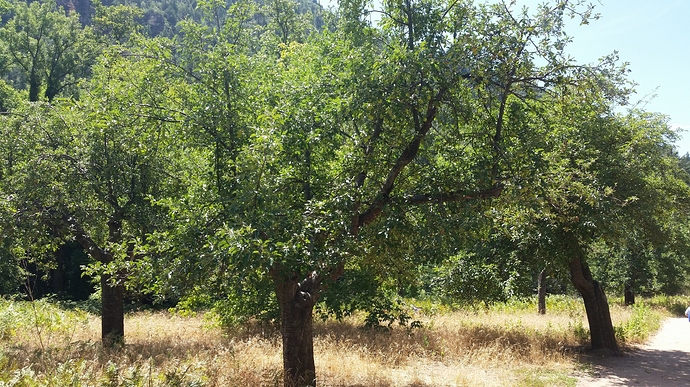 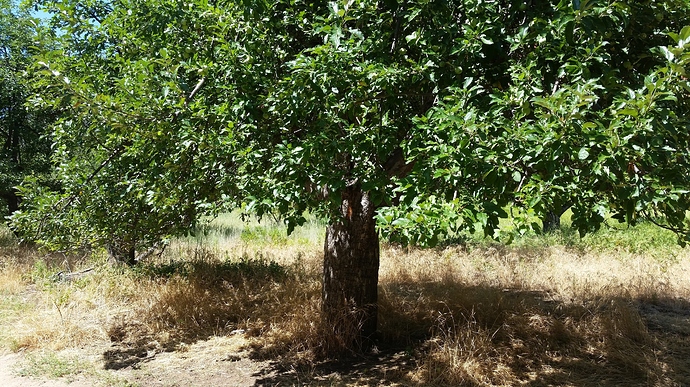 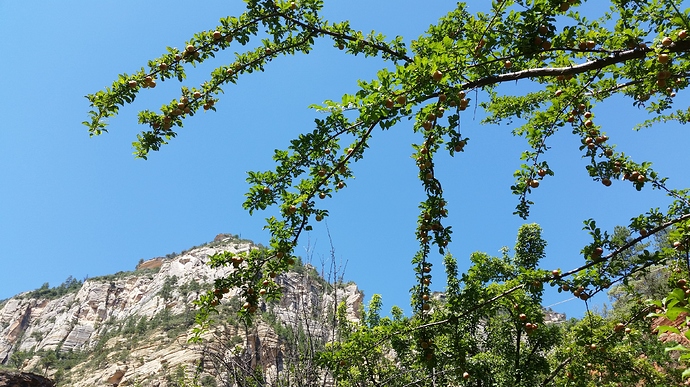 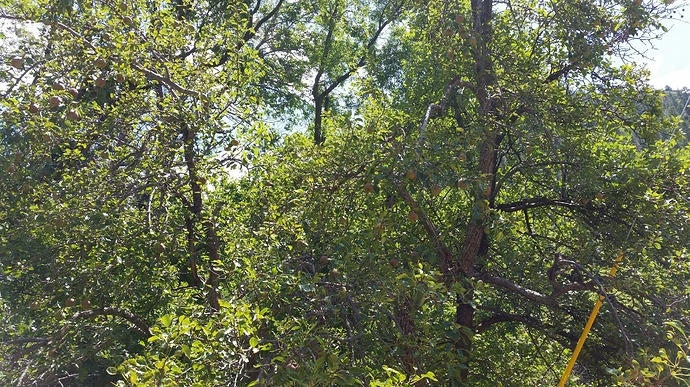 The homestead itself did not fare as well as the trees… 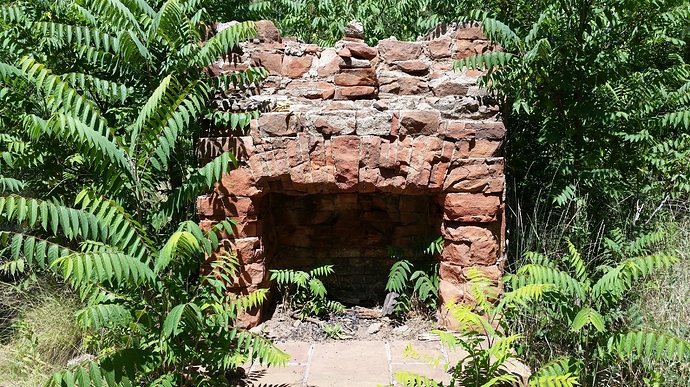 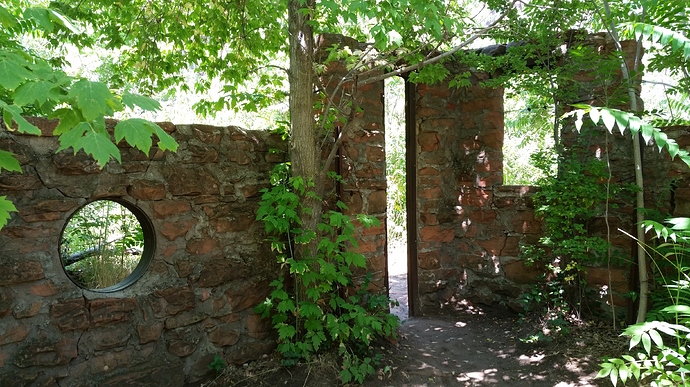