I have a New Zealand lemonade tree on C35 and a Valentine Pomelo on US897. The US897 started wilting first so I picked its fruit ans about a month later the NZL started wilting. I started picking its fruit over the last month. Now 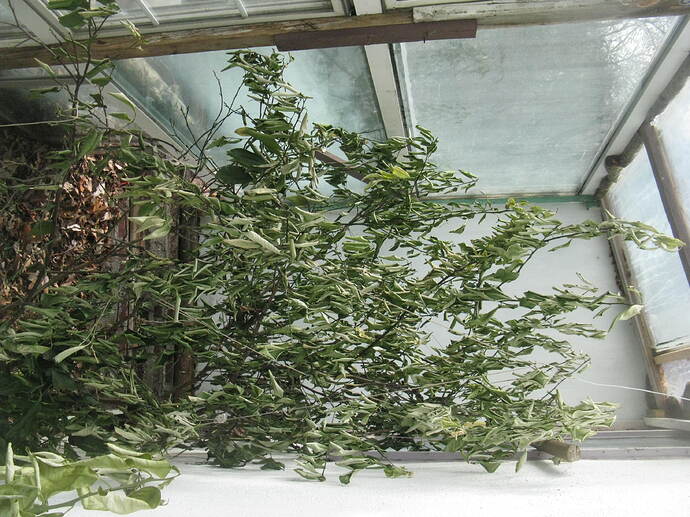 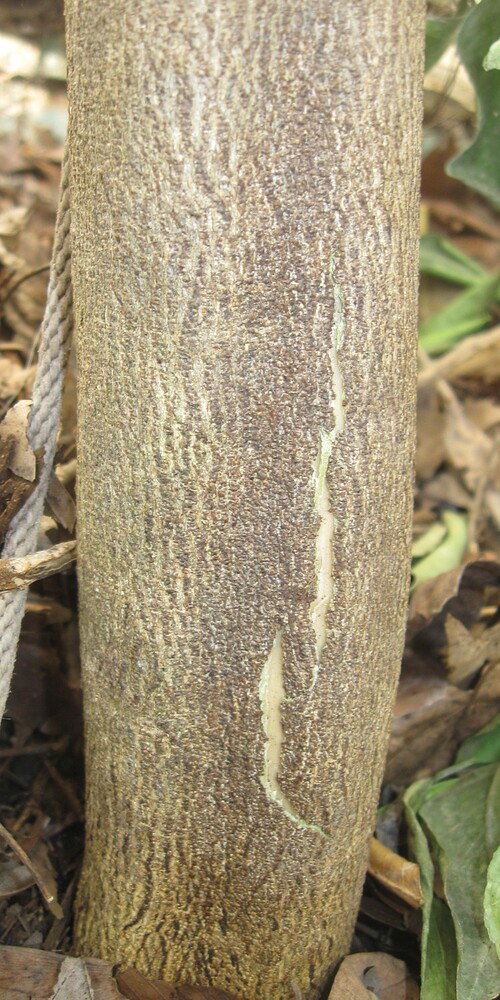 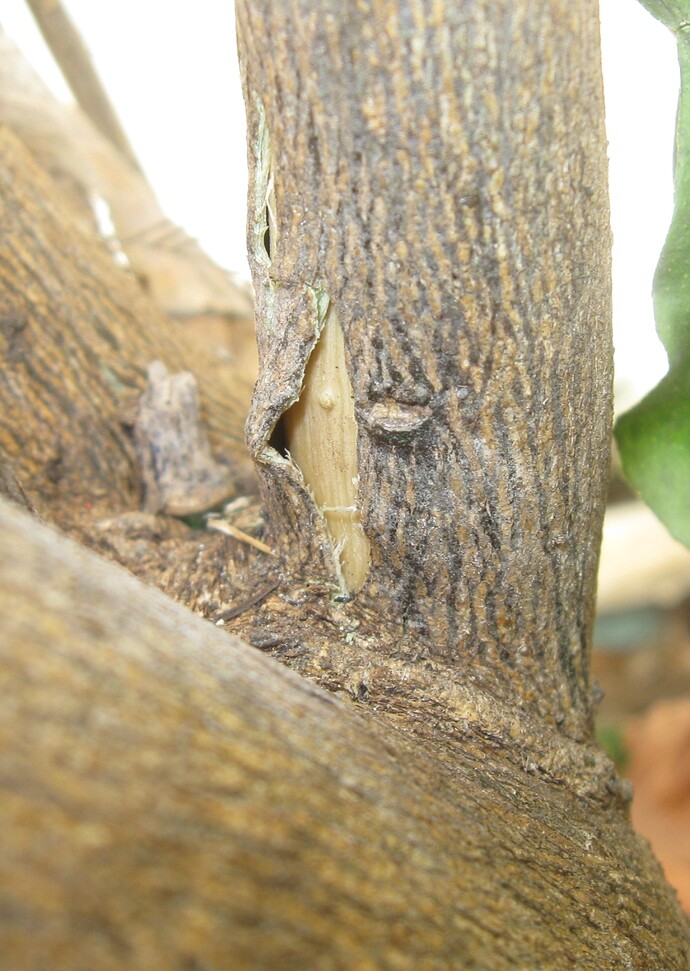 Cold damage would be my guess.

That is what it looks like to me but flowers and fruits were all undamaged. Any chance of survival. I planted a Seville sour orange seedling next to it and it is well established. I could graft it with NZL and let it take over. My US897 with Valentine looks the same but no bark splipping 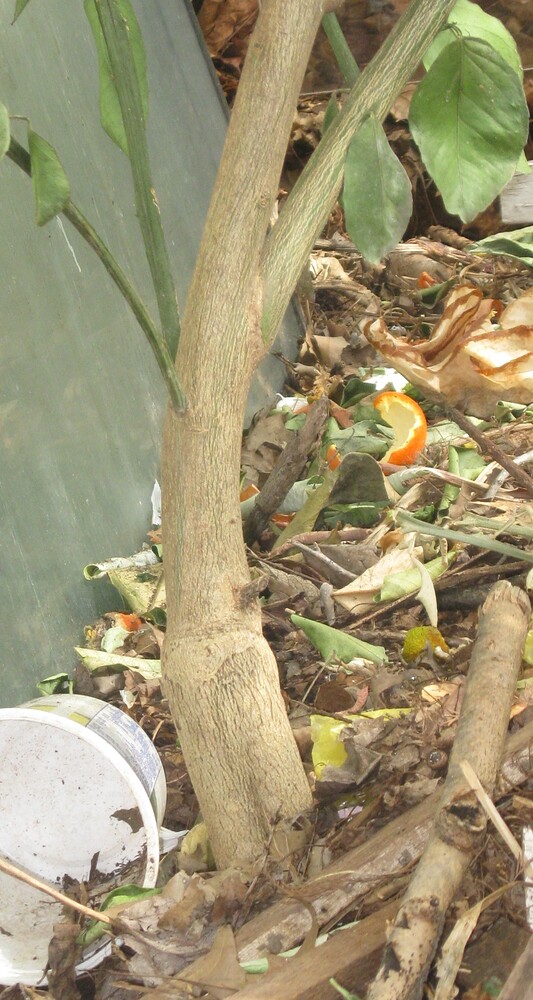 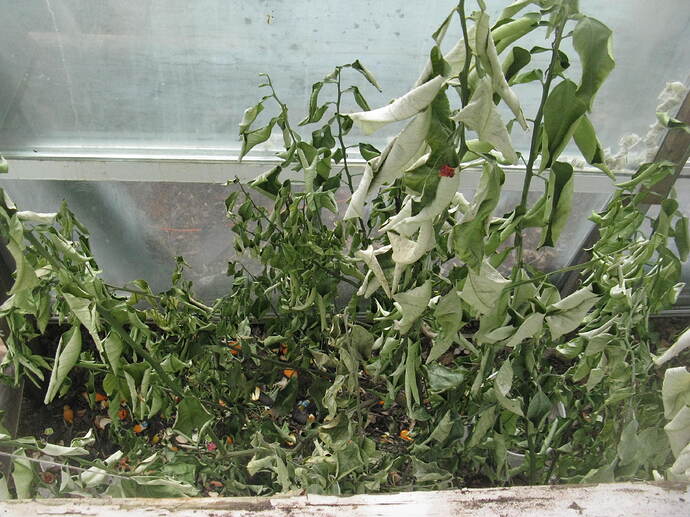 How much cold were they exposed to?

I don’t think it went below freezing since no flowers or fruit was damaged.