Is it possible to fool mother nature

Another thing to consider is what species your grafting. Keeping the rootstock/graft at 50-60f should be fine for apples pears etc. But peaches and cherries might struggle at that temp.

What temperatures do you think is optimal for peaches and cherries?

As others noted, grafting success depends. Walnut, pecan, and hickory have very specific requirements to collect and store scionwood. For my area, that means the last week of January through the 2nd week of February for collecting. Storing requires refrigeration at an even temperature between 34 and 38 degrees F.

You can start grafting all plum trees with swelled buds if you expect day temps above 10 C in the next couple of weeks. That will be enough for grafts to callus. Grafts should not be affected even if night temps drop slightly below 0 C. If you can move your potted trees into a location with a relatively stable temperature around 15 C, this will be even better for graft healing.

If I want to start grafting earlier, I would need a window of a certain amount of time above 40 or 50 degrees to allow for callus formation. Yes?
Do you know of a source that maybe has a table showing optimum temperatures and duration for callus formation of common fruit trees?

i vaguely remember some numbers. But don’t know what source i remember them from. So take it more as a estimate than a reliable number.
I remember apple/pear plum being able to callus wel at lower temperatures than most other things. I think i remember callus formation (and thus graft healing) slowed down to almost 0 around 5 Celsius. And at 0 Celsius or lower (water freezes at 0 Celsius) could damage callus depending on the state it is in. Once the callous has differentiated it is more frost hardy. (thus if you grafted in fall, and the graft healed it can withstand the winter (within reason ofc, might be slightly less frost hardy then nearby wood)
don’t hold me to these numbers they can be off!

long story short though is, that at lower temperatures graft healing can be really slow. If your scion can stay healthy for a long time in those circumstances the graft can still be successful.

I would not graft if temperatures are below 5 Celsius or a freeze is coming.

I would start grafting only the apples, pears, EU plums (don’t know about asian plums and nashi pears)
I am pretty sure hawthorn, quince and medlar also fit in the low temp grafting tolerance row of Apples, pears and EU plums but have no real world experience grafting those in cold weather. (have grafted them early spring)

If only grafted peach/cherry a handful of times (compared to roughly a 1000 grafts of apple, pear, asian pear, medlar, quince and plums)

And all of those cherry/peach grafts where at high temperatures (when the rootstock was actively growing/pushing buds. And where chip bud grafts. 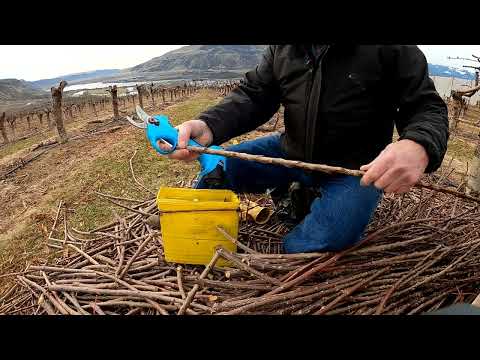 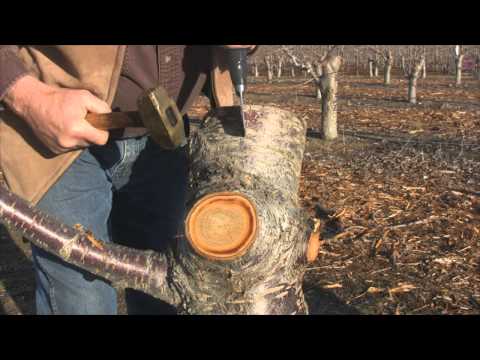 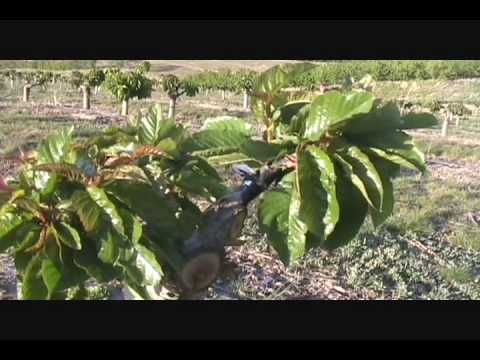 for peach i have no idea. But if done those only at higher (summer) temps

I have successfully grafted cherry in late January (couple of days after getting scions at a local CRFG exchange). This is in California with a very mild winter.

Did you graft dormant scionwood on fully dormant rootstock, or was the rootstock visibly coming out of dormancy when you grafted?

thanks Oscar! That is very helpful information.

keep in mind though he is talking about professionally regrafting old tree’s.

The non dormant chip budding if done with cherry was using buds he throws away. I think for dormant grafting the demands are just so much higher that otherwise usable budwood could no longer be reliable used.