I have 3 poncirus in the ground here in Michigan. My largest one is about 5 feet tall. It loses its leaves and with the exception of the past 2 winters (which had lows of -12 & -10) it has had no dieback. The smaller 2 have had some dieback even in warmer winters, but that might also be due to sighting (salt burn due to sidewalk)

I have not yet had any flowers on these.

I have a Meyer lemon and a finger lime in pots and they spend winters indoors. The lemon is currently flowering and has fruit on it from last year. The lime bloomed this summer but has not yet set any fruit (and I want to know what color it will end up being)

The lime will be green.

Mrsg47. Finger limes are generally dark green to black on the exterior, the interior color can range from yellow to orange, red, green or even champagne colored. That’s where my curiosity lies…

Mine is green on the outside and yellowish on the inside.

How big is yours and do you have just the one? Mine bloomed heavily and I thought the blooms left behind the start of little fruit, but nothing developed.

Mine is in a big pot and the plant is probably about 4 feet tall and the stem diameter is about 3/4ths inch at the base.

Super clean and healthy foliage. Tiny purple flowers when it does bloom and at one point it had about 50 blossoms at a time. It seemed to bloom 3 times this summer.

I have 3 poncirus in the ground here in Michigan. My largest one is about 5 feet tall.

your poncirus cultivars are as tough as nails, and in michigan of all places! Given your luck, it doesn’t sound too far flung you could push your limits with calamondin and kumquat grafts on your trifoliates, as those are the closest things to the cold-resistance of trifoliates.
may not be in the league of valencia oranges, but it is safe to say they are much better than trifoliate fruits for cooking/seasoning/zests(calamondin), or fresh-eating(kumquat).
mondins are also neat, dense plants, and also has the same perfumy blossoms as oranges.
and the variegated type is quite attractive, on top of being a heavy producer of zesty little tangerines for seasoning

What fertilizer is that?

You silly people trying to grow fruit outside its traditional range. 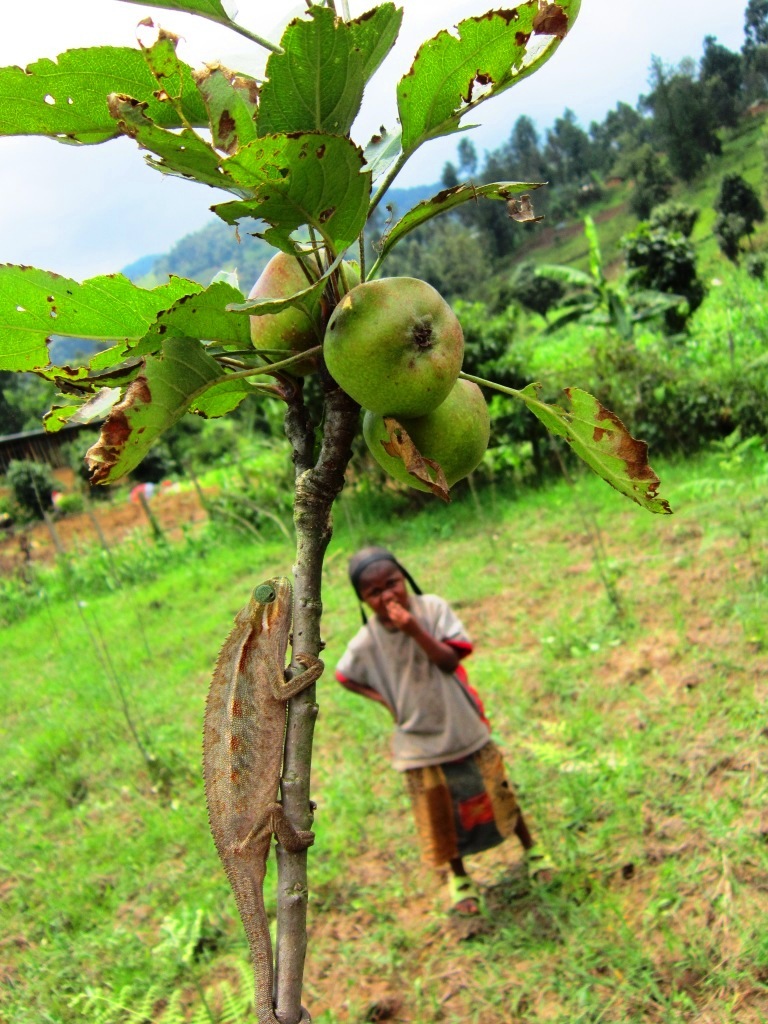 Love the banana in the background!

And the chameleon, too.

Too early to say, but I can say that I have seedlings from F1 Poncirus x Citrus hybrid parents that survived the ground freezing solid around their roots and -17F temperatures last winter up here in Maine…but they were first year seedlings and they were completely under the snow. Death rate was high, but some few seedlings made it looking ok. More made it by dying to the ground and resprouting…still pretty impressive to me, though my heart is with the ones that had no damage. We’ll see if anything survives when they are too tall to be buried in snow. Then we’ll see if there’s anything edible or if they are just breeding stock for those which will come after them.

Besides F2s there may be a few more tricks to get good Citrus to grow in ground in zone 5, but I’d like to do some experiments to make sure they aren’t knuckle head ideas before I post.

gotta hand it to you, your poncirus cultivars are impressive indeed. Roots are the most important parts of a plant, and it so happens that it’s practically impossible, or very expensive-- to heat the ground. Any plant part above the ground could be sheltered and warmed using a greenhouse…
a greenhouse will hardly heat mother earth below it, since hot air tends to go up and cold air goes down, unless the trees are grown in pots with no contact with the frozen earth. And any heat conducted downwards from the inside of a greenhouse is effectively neutralized by the soil which envelope the roots, and which have direct contact to the frozen earth not covered by the greenhouse. 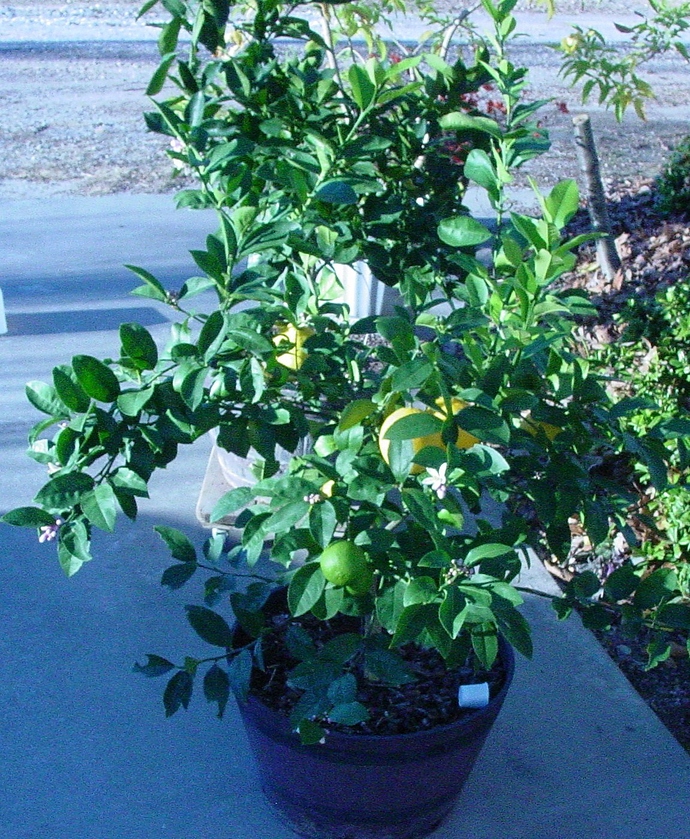 1150×1399 527 KB
I am growing oranges and lemons for years,i just bring them in for the winter in my shop under some t5 fixtuers.
Right now they are still outside in their containers on dollies for easy travel.
4 Likes
jujubemulberry December 12, 2015, 2:43am #38

That’s a very nice looking tree you have there. Is it in a half whiskey barrel? My perception of size in photos leaves much to be desired.

I had a feeling, multiple times I have come across both being highly esteemed by users as significantly effective and producing good results.