I had 2 of my 2 year old quince die that I grafted to pears due to incompatability.

How did they die? Did they simply fail to wake up, or was there a noticeable decline?

Hawthorn is the best rootstock for medlar. They are closely related. In fact some botanists consider medlar as part of Crataegus. One of my medlars bought in one austrian nursery is grafted onto quince…it also grows very well i.e. hawthorn - medlar - quince = no problem with grafting compatibility.

My pear on hawthorn died over the winter . Not trying again since I have 25 pear rootstocks now .

Update: None of the 4 quince woke up from their summer sleep. All had taken nicely and grown in their first season, so I’m going to call this delayed incompatibility. No quince on hawthorn.

The medlar did wake up, and is happily sprouting many flowers. Medlar on hawthorn is looking like a winner to me.

I topworked a few hawthorns with 3 different varieties (Beireschmitt, Southworth, and Tyson) of pear scions last week. I’m not super optimistic on experiencing success, but it will be interesting to see what happens.

Didn’t I read somewhere that Pear on hawthorn only survives if some hawthorn branches are kept below the graft.

You may have read that, but it’s not true.

I successfully pears on hawthorws.
The problem is that pear is much more vigourous than kawthorn.
I also grafted loquat on it.

For an update, 2 of my pear grafts (an Asian and Euro) took and are growing nicely. Of course, winter will be the real test.

Winter Banana (Apple), also took, but is growing pretty slowly. I don’t expect it to last.

Medlar is merrily chugging along, and has lots of fruits growing.

interesting thread. I actually want to do other way around, graft Hawthorne on pear rootstock. Did anyone experience that, any inputs are welcome

Your right it was Cononeaster I was thinking of. Only of interest for people trying to grow in some extreme zones 3 though. 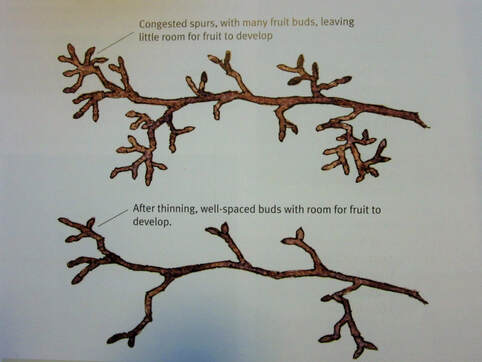 Sounds great Sue let us know how the harbin perform for you if you get a chance.

I grafted cherry on apricot this year, it didn’t take. I also grafted mulberry on fig, don’t know the result yet. Just experiment, see what happens

I never updated that thread with my results. I grafted 2 kinds of quince and some medlar onto the hawthorn, at least 2 sticks of each, and all took.

And then you can graft pears and apples to the quinces! Quinces are excellent interstems for apples and pears.

They died during dormancy. The stems were completely dry. 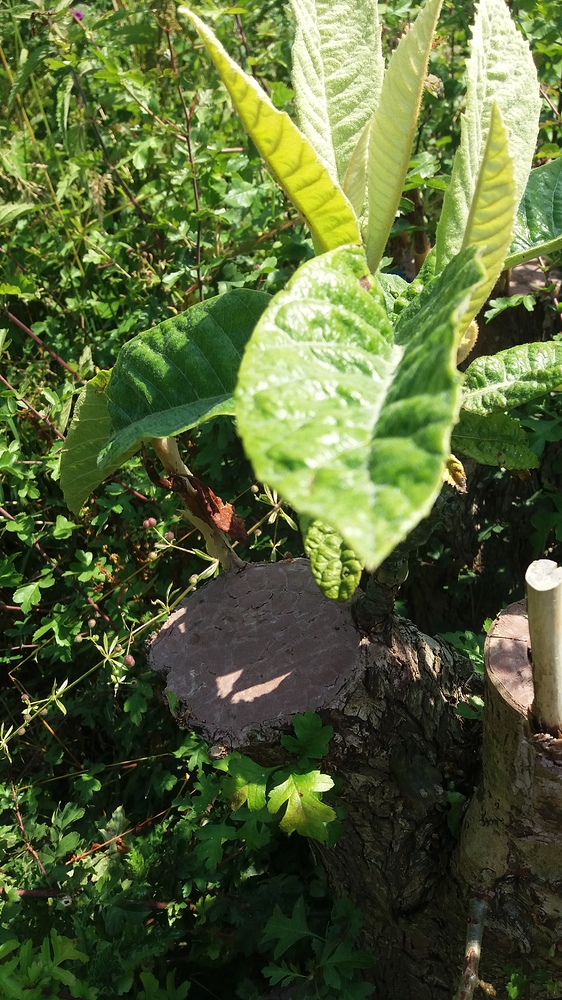 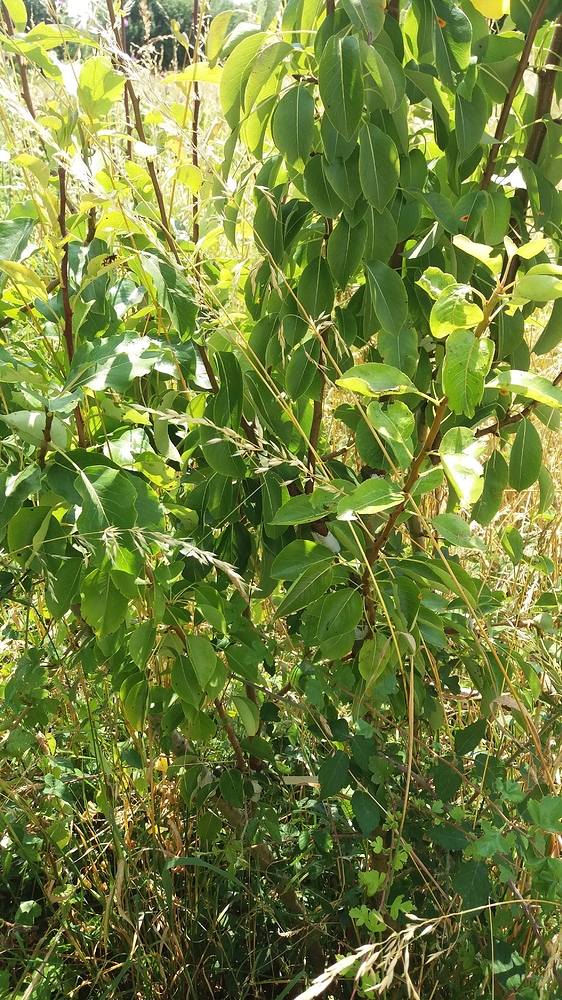 How is your loquat grow on Hawthorn now?

Development is slow, still alive. What is normal on this rootstock