I completely agree about bacterial vs fungal soil. Our fruit trees are in a bacterial environment and when I bring leaf mild from our fungally dominated yard there the trees respond with great vigor. I’ve been planting oaks around the perimeter of the fruit trees in hopes of establishing a good fungal bed in the future. D 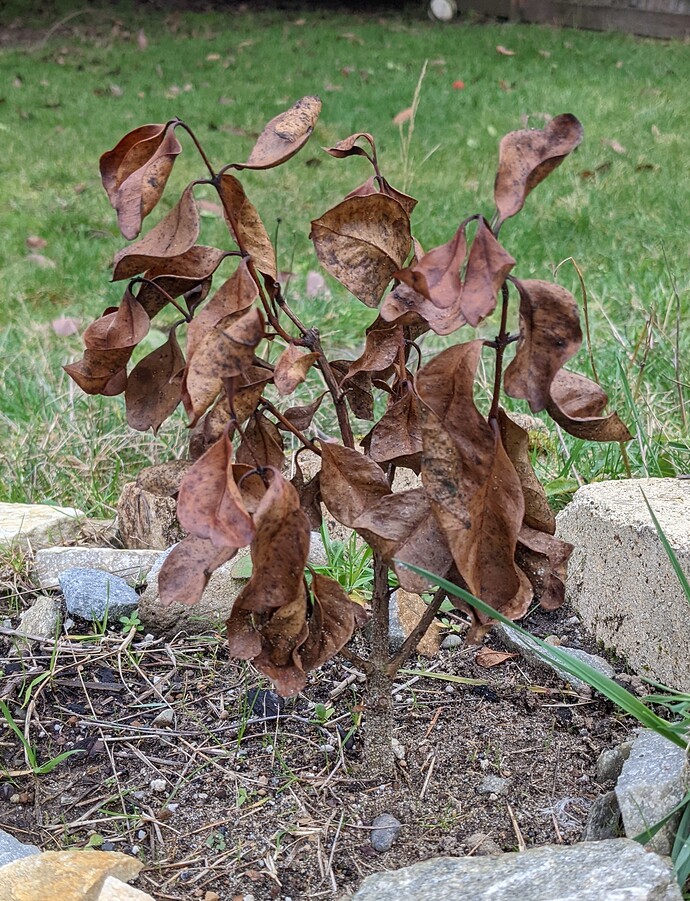 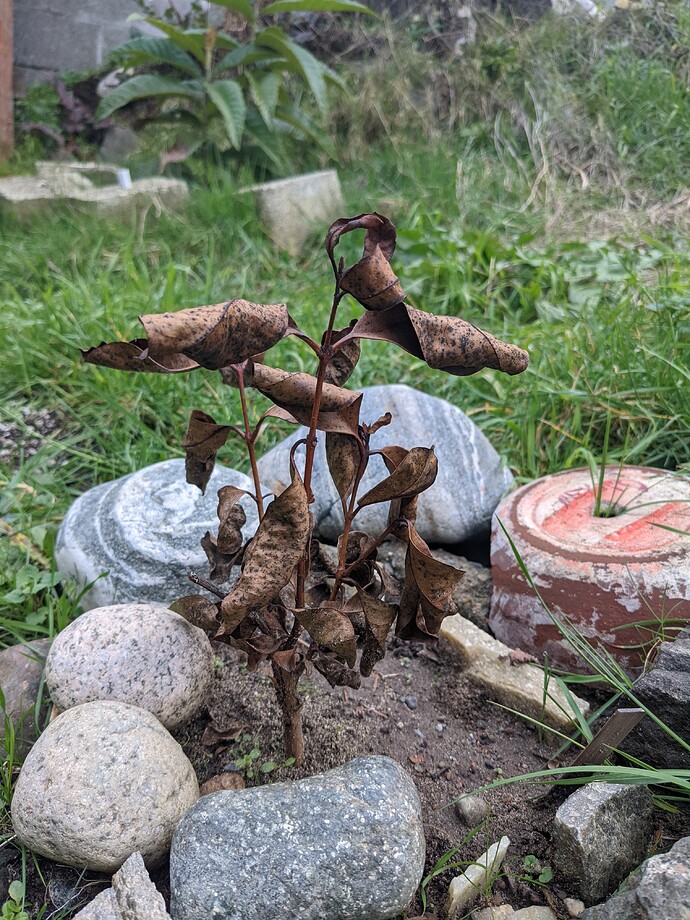 That being said, they similarly lost almost all leaves last winter (low of 25°F), but they sprouted new buds from most of the stems in the spring. Maybe they’ll pull that trick again!

The main stems still feel alive, so I’m hoping it was just leaves and the thinnest stems that died. I’ll post another update in a few months when it’s clearer whether they made it.

Any update on the survival ?

Any update on the survival

Last year they didn’t start waking up until late April, and so that’s when I’ll know whether they made it. Their bark still looks alive, but no buds swelling yet.

First signs of life @ezluckyfree! It’s been a colder than usual spring so far, so everything is waking up more slowly this year, but one of these has a couple small green buds swelling near the base: 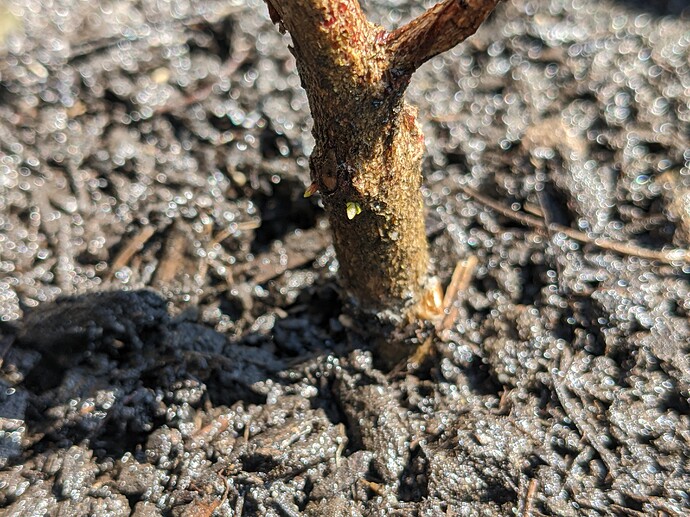 The other still shows no buds (but it was also about a month behind its sibling last year). It does still appear to have a greenish hue to the bark near the base, so I think it’s alive, too: 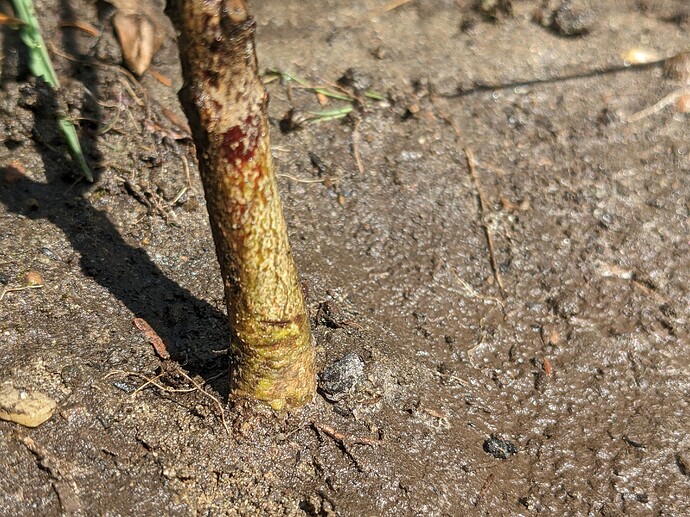 awesome thank you! how much did you protect these? this winter was pretty rough in the PNW

This one is my hardiest psidium variety. I never got any problem even on my worst year where i got -6.5C! In this year all avocados died except my bacon tree…

This winter was -9.5°C, just about as cold as it gets here. For a tiny seedling to survive that means it must be very hardy indeed.

I think it is as hardy as a feijoa…

I’m not sure it’s quite as hardy as feijoa, since my feijoas survived this winter without even suffering much leaf damage, let alone defoliating, but the longipetiolatum seedlings are having a tough time waking up. Here’s the more advanced of the two seedlings: 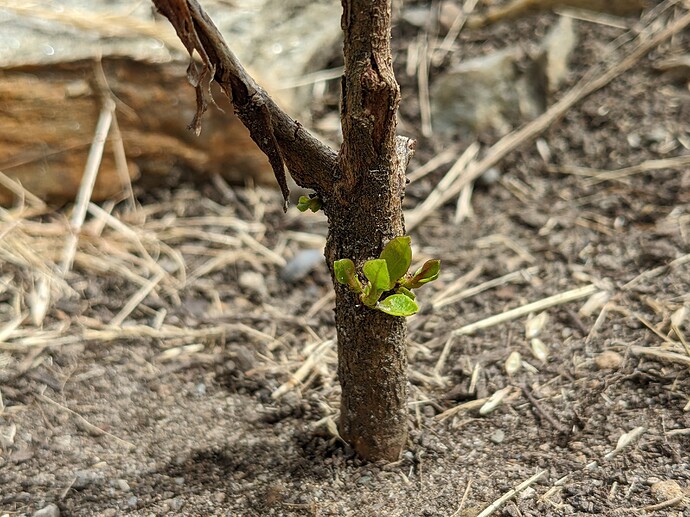 The other one still passes the scratch test, but no hint of buds yet: 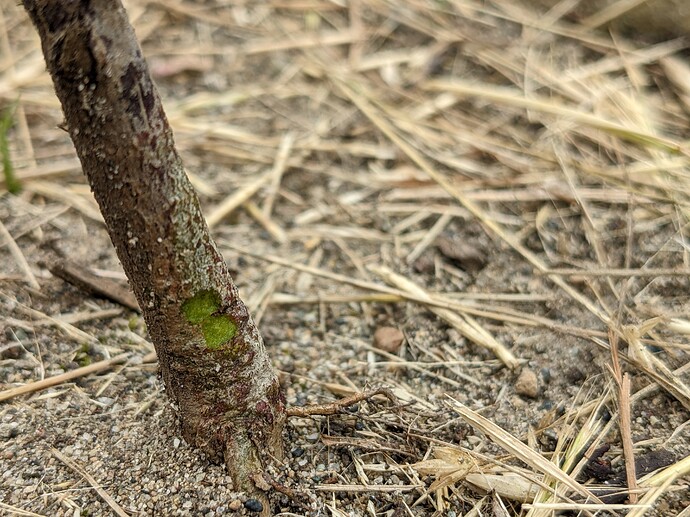 I did keep a clone of that second one in the greenhouse until February, when I planted it out. That one is much livelier despite a few nights in hard freeze range (lowest was 27°F/-3°C), and is pushing a strong spring flush now: 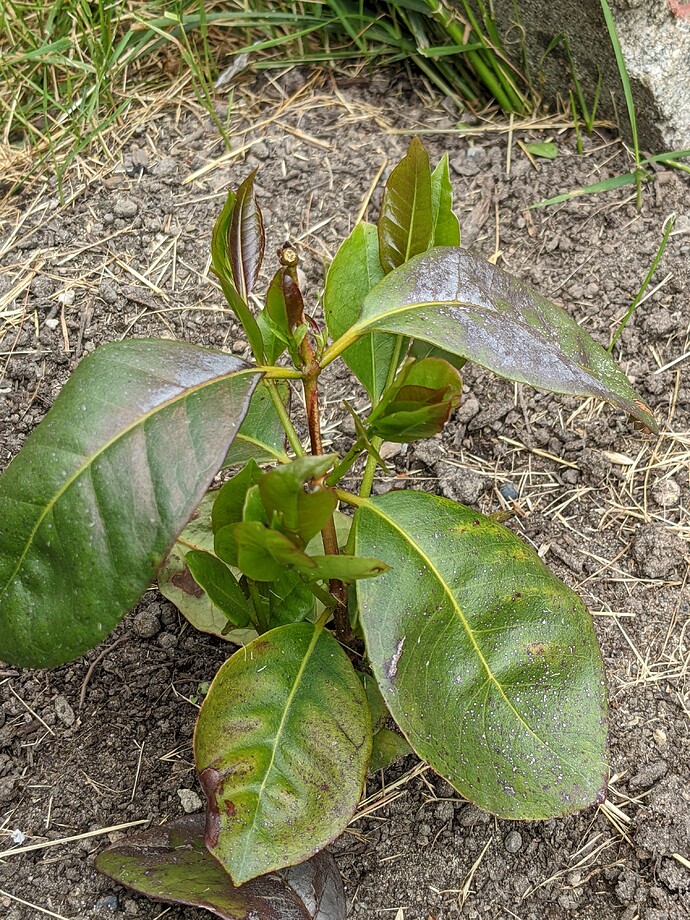 Well i never got -9.5C… my wildest negative temp was -6.5C and my tree didn’t felt any negative side efect.
Yes i agree with you, feijoa is hardier. 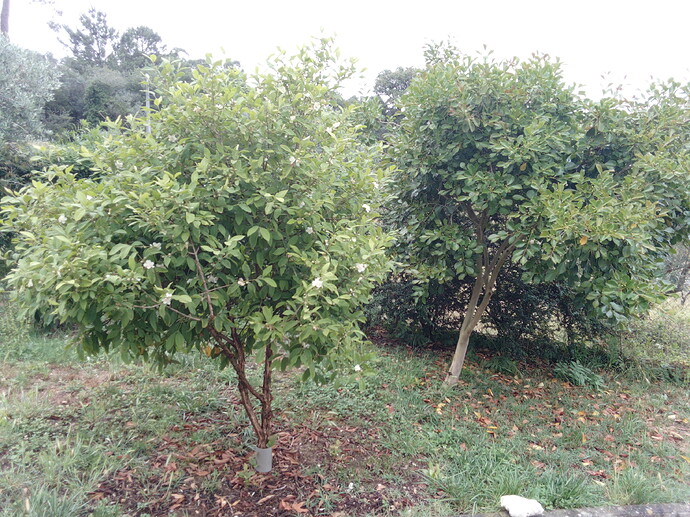 Will post more photos soon… she is full of flower buttons. 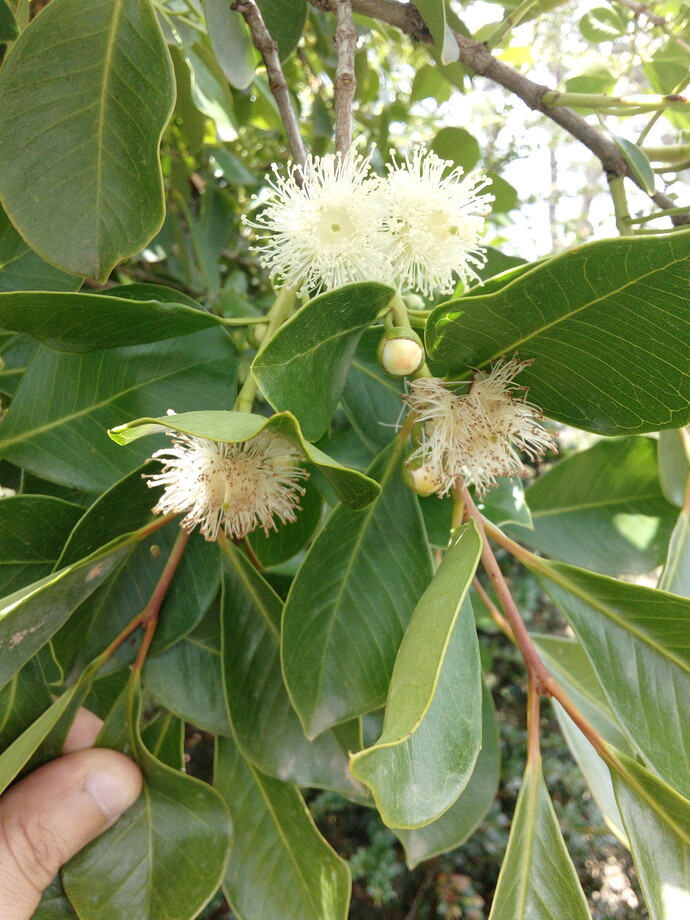