Ways to winterize a in ground fig

hey folks. got a chicago hardy in ground on the south side of my house. i buried it deep in the sonow last winter and it still died to the roots. came back as a 6fter and had 4 figs but got zapped by frost so they never ripened. i came across a article somewhere where this guy in n. M.I cuts the roots on one side of his in ground figs just enough to be able to lay the branches down on the ground, then he covers them with insulation then straw. anyone overwinter figs in the north this way? i just did it to mine. hopefully it doesnt kill it. makes sense it would work as over half the roots are still feeding the tree. probably need to be trimmed back some in spring to make up for the lost roots. 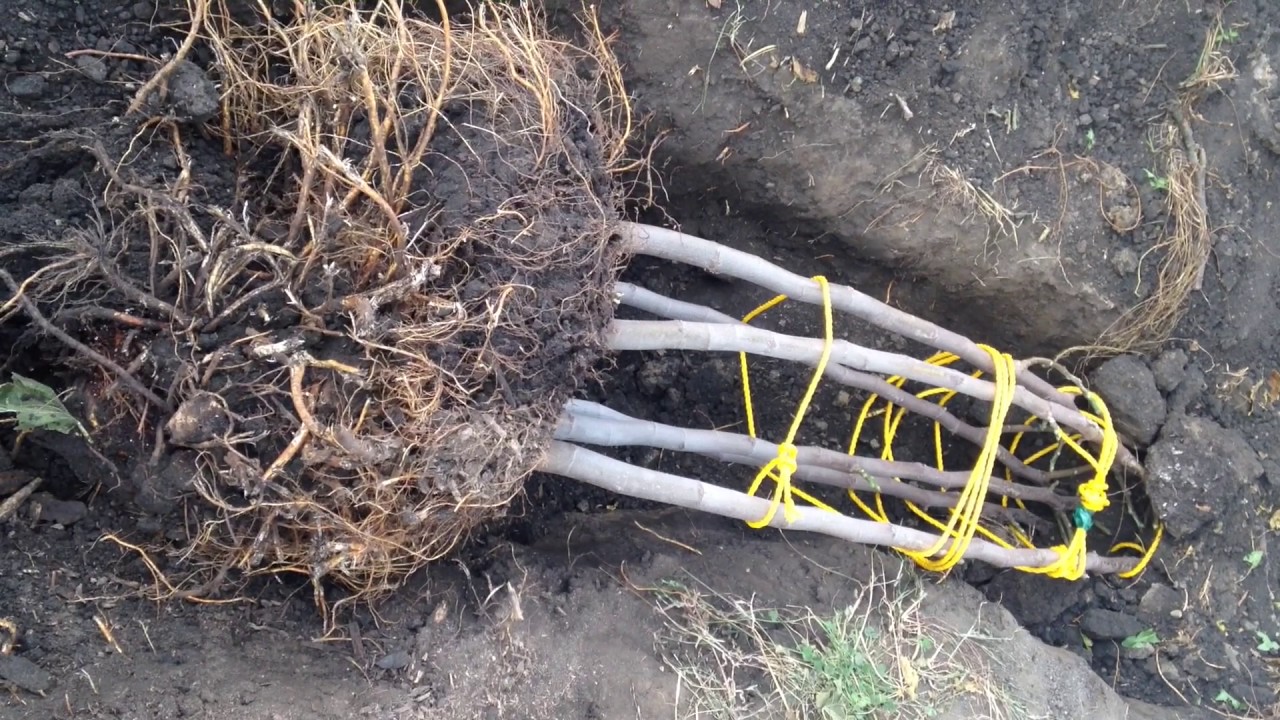 @steveb4 … I have seen a few vids on YouTube of folks way up north… going to extreme measures to protect in ground figs… like the one above.

Dont have to go that extreme down here in TN.

I am going to try this this year… going to cut my shoots back to around 2 ft tall and thin them out some. Then surround them with hay bales… 2 high on that… then fill the center with pine bark mulch… top it off with a tarp and rope it down good.

Last year I had nothing but hay and a bit of foam insulation around my fig with a garbage bag on top…
and it survived our winter… our low last year was +8.

I am going to cut mine back and protect it tomorrow evening… We had a low of around 28-29 this morning and looks like it is done for the year.

I gave it a try last year with about 12 figs. They were all first year plants from cuttings. Most survived but 1 or 2 died completely. There was a little mold on some of the stems that were more green. I did about 6 again this year. The rest I’ve built foam structures to insulate them. Like giant rose cones.

Steve, I think this method should work well for you. A lot of Italian immigrants in the NE protected figs in this fashion, even burying them in trenches as shown in the video posted by @TNHunter . As resilient as figs are, I doubt it will much mind the root pruning you gave it—and perhaps it will actually encourage earlier fruiting next season.

I wonder how training to a very low cordon and mounding material—maybe even soil—over this during the winter would work in 3b/4a? I’m going to experiment with this a little in coming seasons. Alternately, you could build some sort of low insulating structure over the pruned-back cordon to take full advantage of the heat coming from the house—maybe even put some sort of bulb(s) in there to provide a little warmth when things go really polar.

My own current method for 6b wouldn’t cut it in Maine. I cut/bend the figs back to 3’-4’, enclose in a wire cage, then stuff this tightly with straw and top with a tarp. Here’s a “Papa John” I’m working on now: 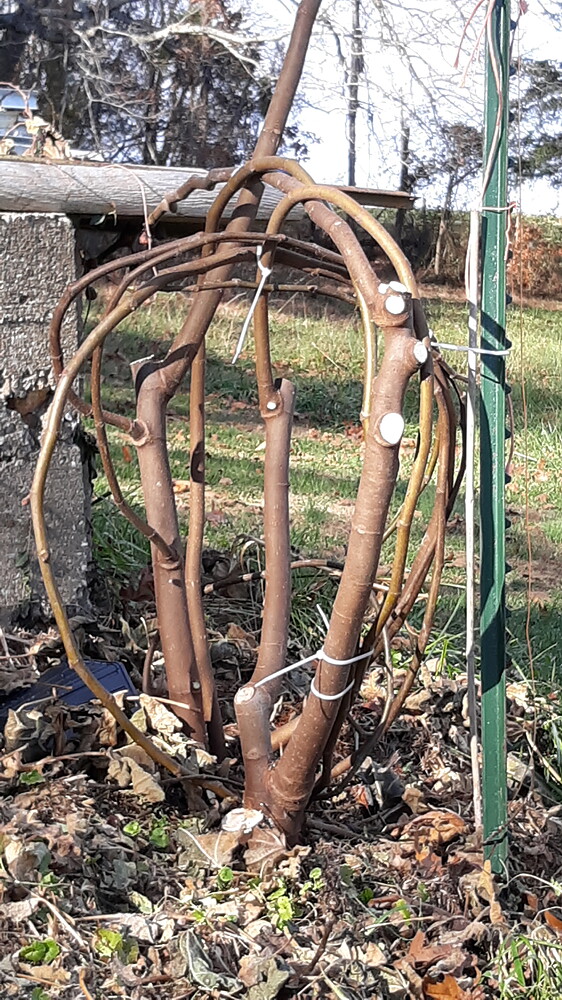 I’ve allowed this one to get a bit out of hand, so it needed some pretty severe pruning. When finished, I end up with something like this (though my cages keep getting bigger!): 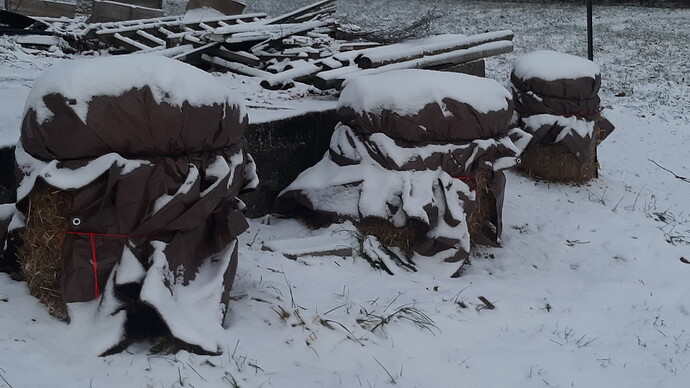 Seems to work okay most years with most figs—and no rodent problems thus far (I put in moth balls, which I hope discourages them). If I had to do it all over again, though, I probably would’ve attempted training these figs to a low cordon, as maintaining a bush form in this way is a bit of a pain with multiple figs.

so far have 6in. fiberglass insulation and 2 old heavy synthetic blankets on it. snows coming in friday so ill mound it then. hopefully does the trick. thanks for the tips. if it works i may put in a few more figs closer to the foundation.

Some of my trees already have cold damage. The worst are the ones that are planted out in the open, or are young/very vigorous with lots of unlignified green wood. The ones that have a mature branch structure and stopped growing new leaves in August seem to be fine.

A sure sign of cold damage is that the leaves will not fall off on their own, but end up hanging on the trees all dried up. When pulled off, the leaf scar will be stained brown, or the leaf petiole will not remove cleanly. Same for unripe figs, but to a lesser extent.

Green wood will show brown blisters on the bark within a day or 2. A week or so after, cambium and buds will look brown when cut and eventually dry out. The sap will change from white to clear and then dry out much faster than an undamaged tree.

I think it is really important to know how much damage there is before you protect for the winter, when people find moldy branches in the spring that is usually a sign the wood was damaged before protecting rather than too much moisture or not enough insulation.

Easing trees into cold weather really helps. Being planted close to a house is good, but covering temporarily with something like frost blanket or sheets is really helpful too.

well all the leaves dropped 2 weeks ago and last week i cut the roots on one side, tipped it over and covered so hopefully its ok. paid $8 at TSC for it so if it croaks its no big deal. i really want to try a fresh fig though.