I was listening to Farmer Fred out of Sacramento and Phil Pursel was being interviewed. He mentioned that Dave Wilson Nurseries was growing 10 million trees for this year’s bare root season! Holy Moly! Wow big money going on here! I guess they do sell flowering trees too. Mostly growing almond trees for commercial use. With Zaiger developing a self fertile almond, which makes commercial growers only needing one harvest instead of two. It saves lot’s of time and money. So they’re selling like crazy. A new late peach has been developed, not super late, the Kaweah ripens in August. A sugar-acid yellow of high quality.I’m not sure how new it is? But it is a newer peach.They’re selling a lot of multi-grafted peaches now too. Another trend is peaches developed in Florida being sold for the CA market like Flordaprince.

Where do you “listen” to this Drew…radio, or online?

Fields on all sides of my community are being converted into commercial almond orchards. Overall, it’s probably well over thousand acres of land and tens of thousands of trees. Our main concern is that they will pump tons of ground water and suck our wells dry. Incredibly, ground water is unregulated in the state of California and anybody can drill as many wells on their land as they want and pump as much water as available until it’s gone.

Go to Google earth and zom in on Dave Wilson nursery. It will absolutely blown your mind! I did this the first time a couple of weeks ago and I didn’t realize the scale of that operation.

here do you “listen” to this Drew…radio, or online? 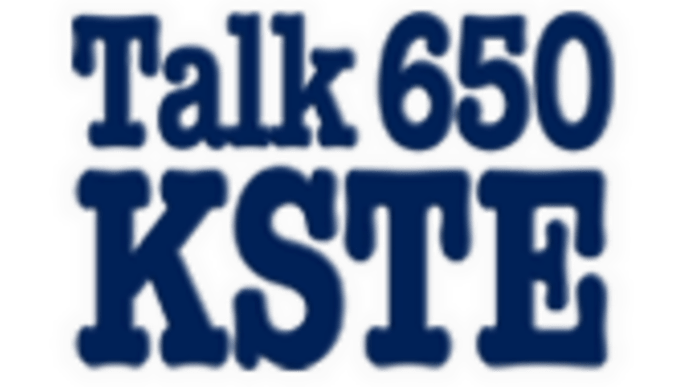 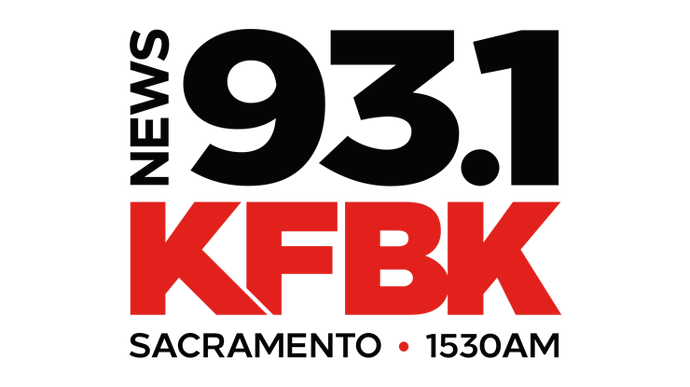 Kaweah has been around for a while.

Kaweah has been around for a while.

It might have been another, I was listening and doing something, so i half heard it.

That is a lot of grafting.

Farmer Fred broadcasts from KFBK out of Sacramento and is available on the iheartradio app. I listen to it every Monday morning when it isn’t football season.

Both make the rounds of the radio shows. I listen to about 15 of them. Some are super practical, I like them the best. Gardening with Angelo out of Ohio, it’s close and gives the best info for my area. And all he does is talks about is how to grow and care for plants, specific cultivars. Every week is enlightening. I also like America’s Home Grown Veggies, and A way to Garden with Margaret Roach. I also like Gardner’s Question Time from the BBC. I put them on my mp3 player from RSS feeds.

There are only two seasons as I see it: football season and orcharding season.