@Susu,
No, too cold for peach grafting. I usually do not get good, steady temp until May. If you have temp in the 60 for a stretch i.e. 4 days or more, I’d say gonfor it.

I only grafted plums, pears and apples today. Nectarine, peaches, pawpaws, persimmons and jujubes will be later.

This year I probably will end up with 35-40 graftsl. My crazy grafting years were over.

35-40 grafts are still crazy! I think I’m grafting 7 varieties this year. I grafted peach first week of April last year. This year the weather has been so cool lately.

I have to keep remind myself that quantity is not quality.
I think I have a tendency to hoard

This year I started grafting almost 2 weeks later than previous years due to uncoopertive weather, too.

I grafted about 8 wild crabapples over today and one pear. Somewhere around 20 or 25 grafts. Pears will be next up. I have about 20 of those and then I should have a break before pawpaw and persimmon. This is the last year of my big push to get all the varieties in so I can enjoy them while still relatively young. It’s been about 4 years and about 65 trees. 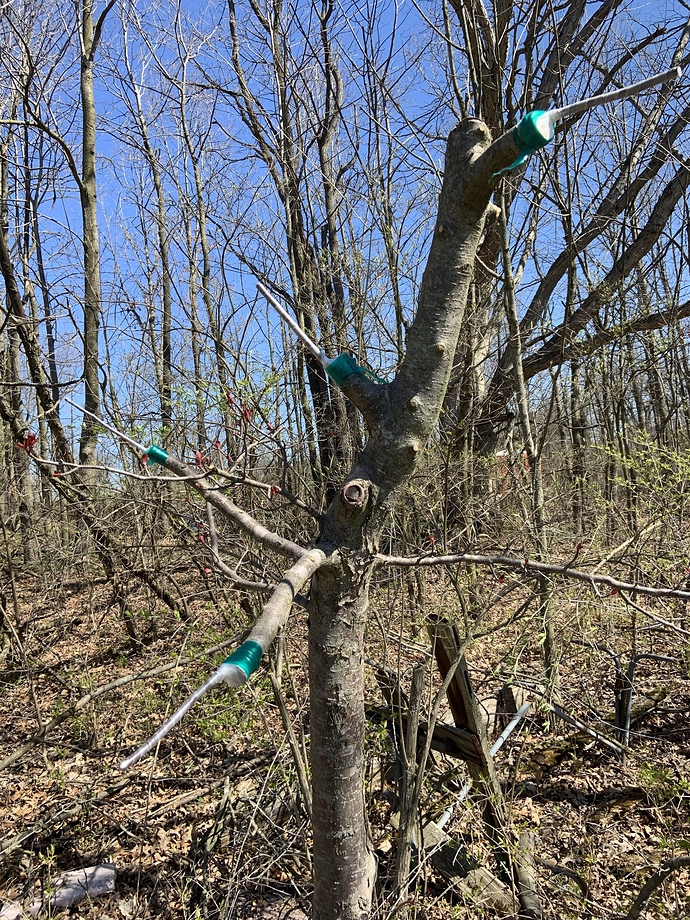 This year i have tried drill grafting on my apple tree

Recent grafts of pear sionwood, all fine stuff from Tippy and Tony. 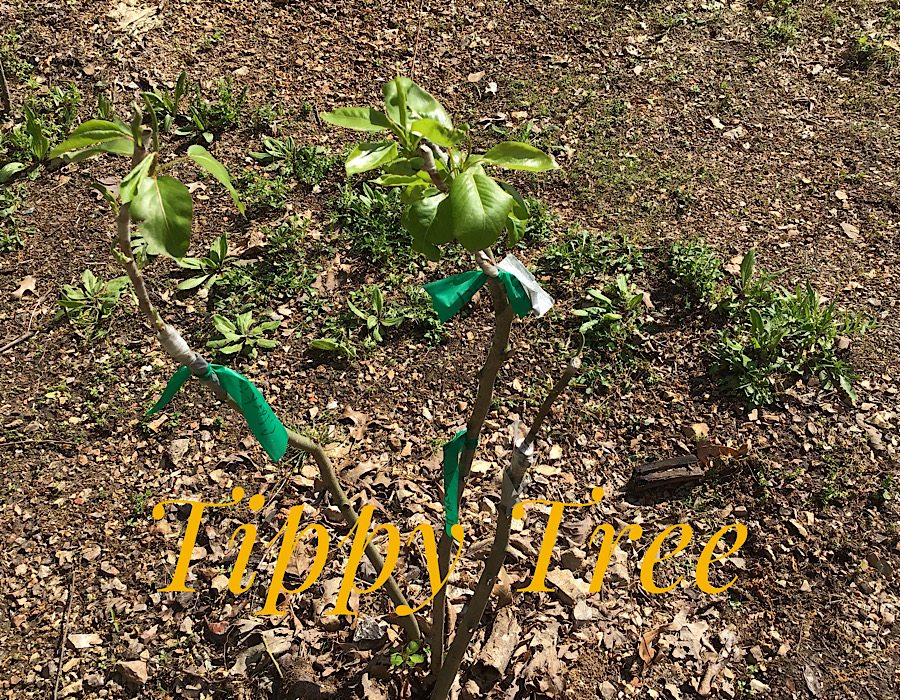 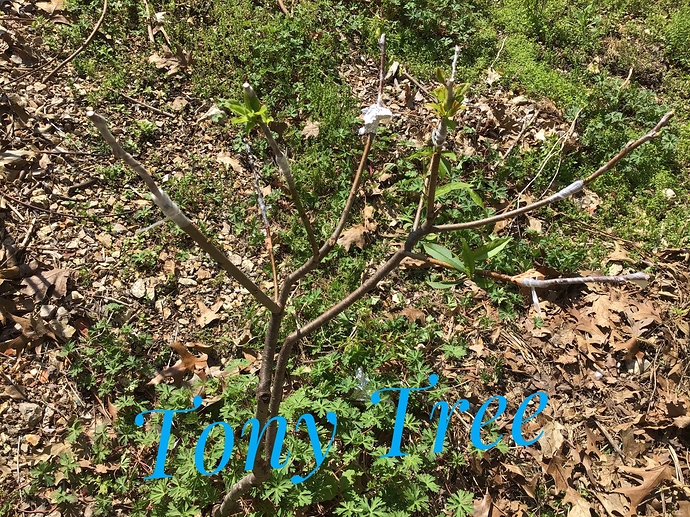 @aap,
Your thread about small trees have motivated me to do some real pruning to my 2 years old trees. I probably set them back a year (or more) but I hope they will be better structured and short trees in the long run.

I use to buy big box tree’s, some are 5 feet tall, for peach I usely cut it down to about 20 inches, no side branches,just a stick. Pick out your new growth, keep 3 for stone fruits. By the end of the year your little tree should surpass the one you don’t do nothing with. Try not to grow long side branches, no tight angles, 45 degrees is a good start. 60 would be better.

Yesterday was a low scheduled day at work and I took advantage of it and topworked my 2 Brown Turkey figs to some top tiers figs.

Well I am done with grafting figs for now. Still got lots of Jujube and Hybrid persimmon to do in about 2 weeks when they leafted out.

Tony,
Are those cleft grafts?

One bark, 2 whips with no tongue. and one cleft grafts.

A few more grafts yesterday. Not sure if they will take it being so late but I would rather try snd see if it works than to just waste the scions 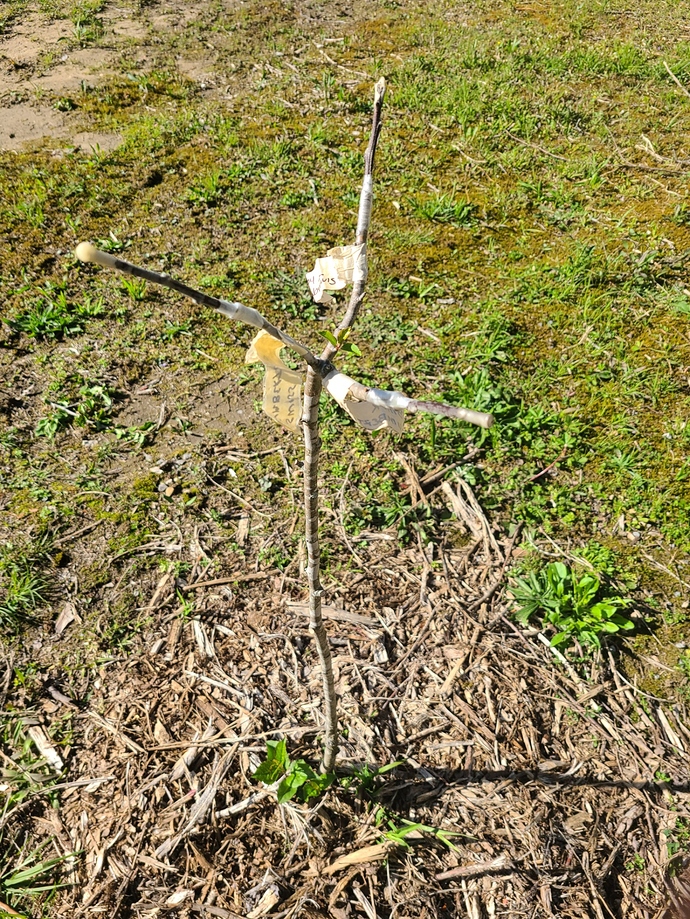 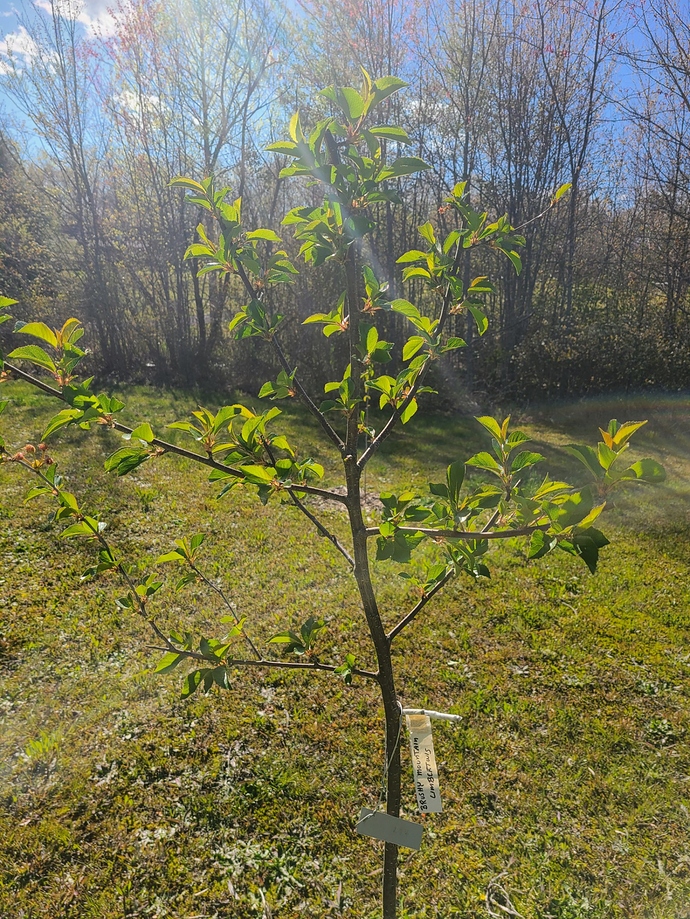 I did a few single tree grafts to some rootstock that was already in ground as well. We will watch and see

Latest pics of my four apple grafts, done about 6 weeks ago.

Looking good so far. I’m letting them stay outside a few hours a day, a bit more and more until they stay outside for good. 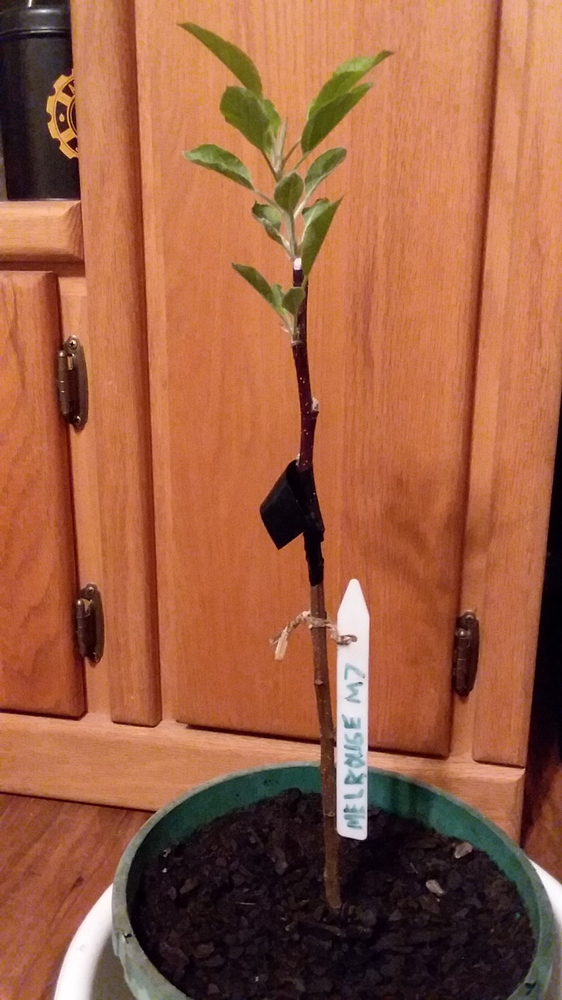 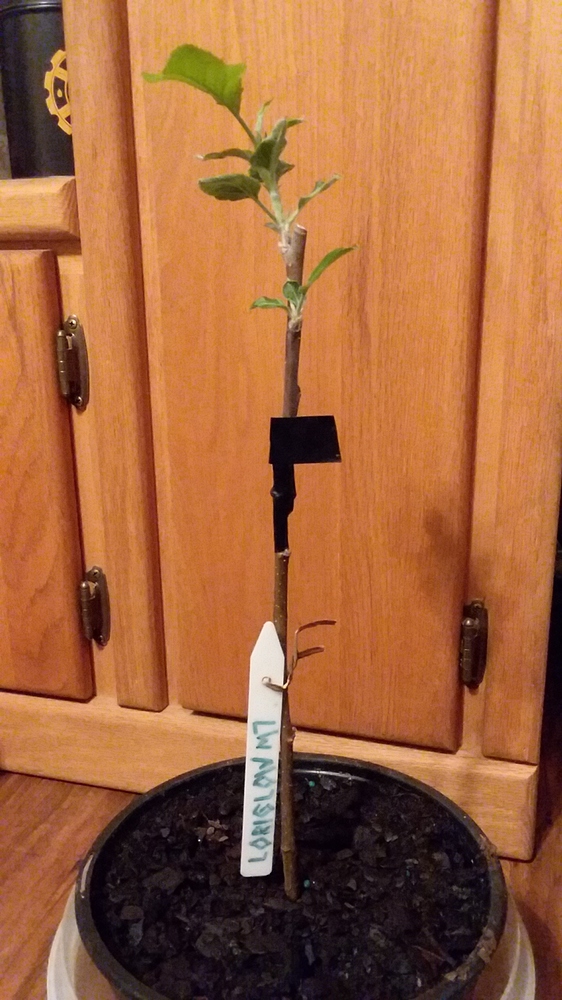 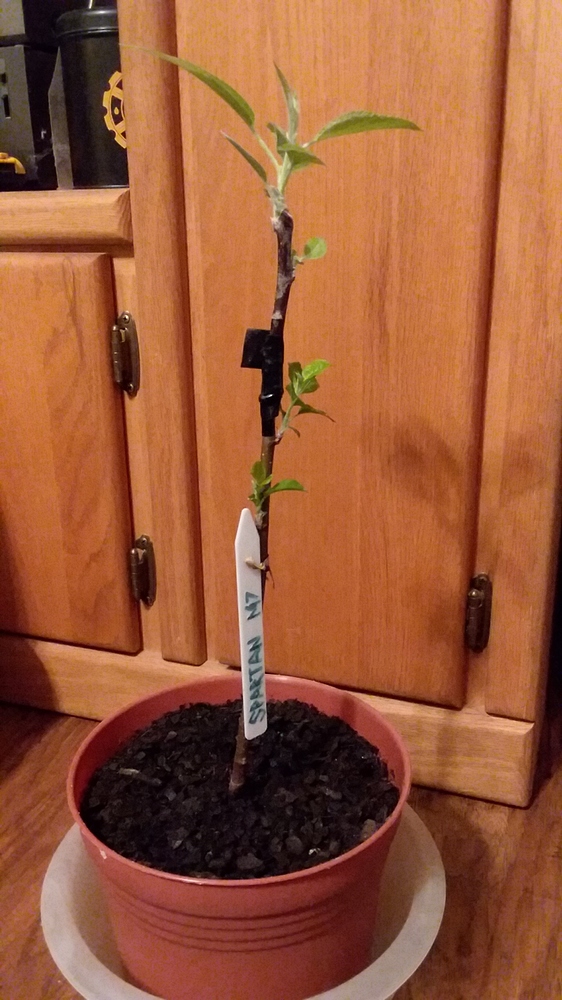 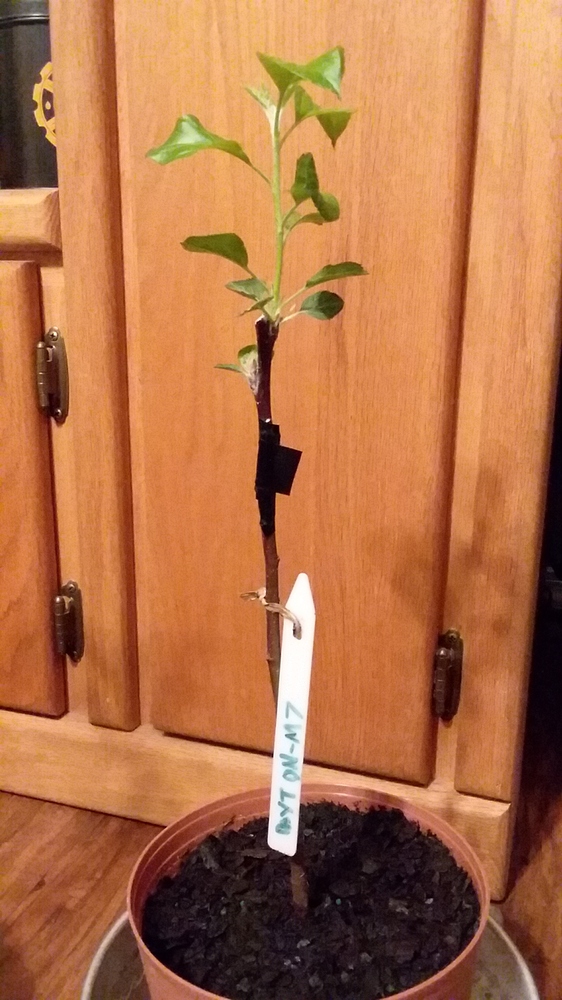 Those are all looking great @subdood_ky_z6b

Sorry, I don’t know what you mean. If you’re asking what rootstocks, yes they are all M7. These are apple scions/rootstocks I got at a grafting class I went to last month.

There are so many rootstock varieties available and to me m7 is just not my favorite. If you good at pruning you can keep your tree at manageable size. M7 would make a medium size.

I guess you were asking if I was in love with M7? I have two older (4 years) that I know for sure are M7, and they seem to be okay so far, no leaning like others have noticed.

I thought I had bought two other M7 trees that same year, but they might be M111 because they have significant burr knots. Either way, they seem to be pretty sturdy trees.

I just have a bunch of grafted M7’s because I preferred them over the G202 and M111 they also offered. I had two G202 trees, one is doing fine, the other croaked this year, so I’m not too keen on those. And I didn’t want M111 because they take too long to get going.

If there’s a rootstock I really like, it would be G30, I have three trees, and they are both precocious and vigorous. Two bore fruit after two years, and the other after four, although it had a lot of blossoms killed in recent freezes.