Thanks for this
There is a list of pawpaw fests here 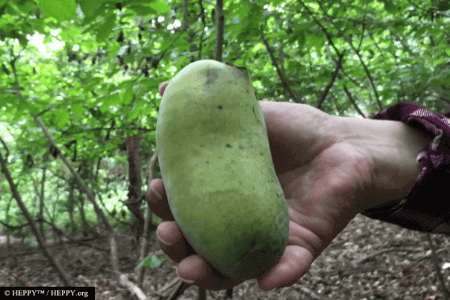 Paw Paw Festivals Across the US

I just got off the email with this Guy that made the lists
He replied back to me , I will update him on this fest in PA.

This ends at 3 PM
I think it’s to early

They could always just have a extended place after hours like Panera bread or something if it’s in Government .facility …

There are only 2 listed there with firm dates.

There are only 2 listed there with firm dates.

His Email was brief , but he even said few sources didn’t get back to him yet
, and I never asked

I actually found this by accident
Oh looks like there was a pawpaw parade In Canada
In the article
sad to hear the Europeans burned the forests down for farming, and
to try to change the climate of the Carolina zone in Canada 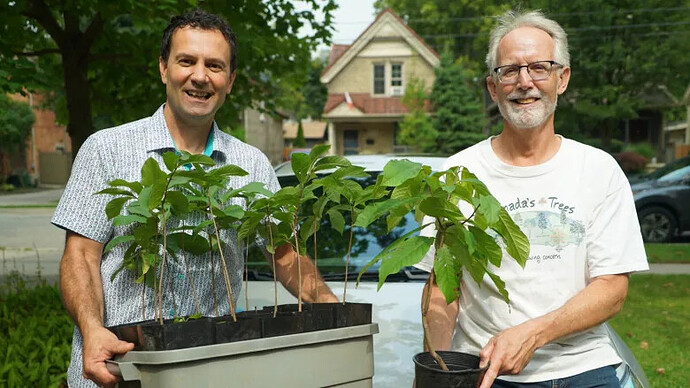 Ben Porchuk (left) and Steve O’Neil (right) are driving across Southern Ontario to deliver 100 pawpaw trees in a bid to help restore the species to its former glory. (Colin Butler/CBC News)

I knew of a site long ago with a pawpaw farm , and recently rediscovered it took only seconds.
(your link PA pawpaw festival the guy talks mentions breeding for new cultivars
if you look at His blog, but I have not seen any updates )

Maybe I should Email Him 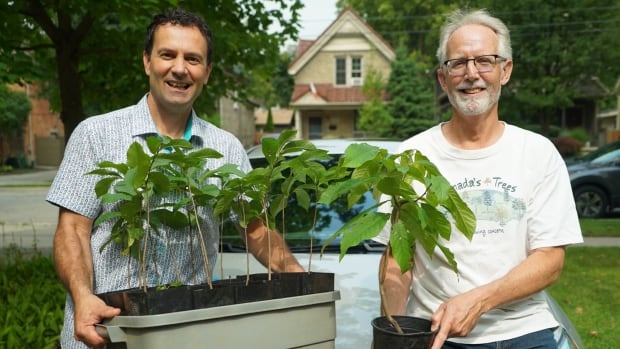 Ben Porchuk and Steve O'Neil are on a quest to drive across Ontario's heartland, giving away 100 pawpaw trees in London, Toronto, Six Nations, Windsor, Sarnia and Niagara.

@Francis_Eric
Your post has nothing to do with the title of this thread. For visibility among pawpaw enthusiasts, I recommend you start a new thread with a relevant title.

Your post has nothing to do with the title of this thread. For visibility among pawpaw enthusiasts, I recommend you start a new thread with a relevant title.

Not necessarily from York county PA

york county Pennsylvania to Washington DC 94 miles
, and you go past Maryland which is 76 miles of York PA

all very close within each other

I think that is worth mentioning as well
some people may have never thought to look into Him for a New cultivator source
(and he is associated with the Pa pawpaw fest
maybe @ampersand ampersand will start a conversation up with Him in person about it. )