Advice on pruning young apple, pear and medlar trees for a newcomer

I am new to fruit trees, having bought some last year. Now is the time to prune and I have been reading loads about the subject but am still unsure as to what would be best… For these three trees I don’t know whether they would be best suited to an open vase shape or central leader. They were bought last year as “2-year bush” trees; suggesting they were pruned to be open vase at the nursery. The nursery said that they could be trained to either form, but when I spoke to another nursery about them I was told it would be best to stick to the original form (open vase) and not to change it at this stage of development. However, each tree has a very central branch and not too many at a good angle to form an open vase. So I really don’t know. Perhaps I should go for modified central leader…? I’m very confused and would be great to hear what people on the forum would suggest. Other pruning advice would also be most welcome. Here’s some details and a pic of each. 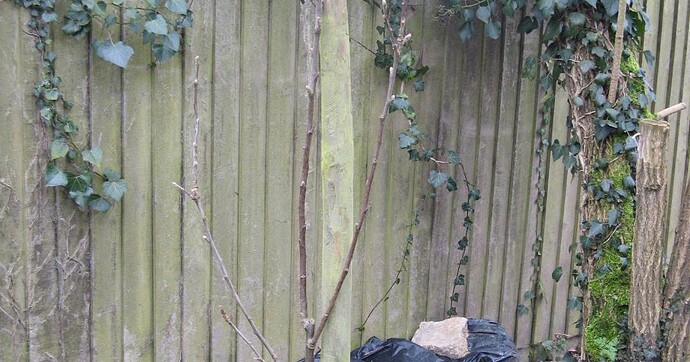 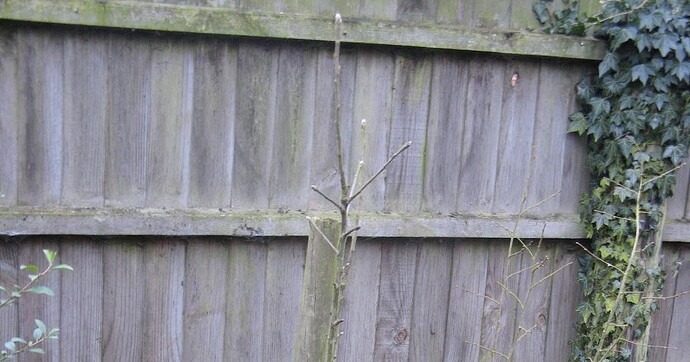 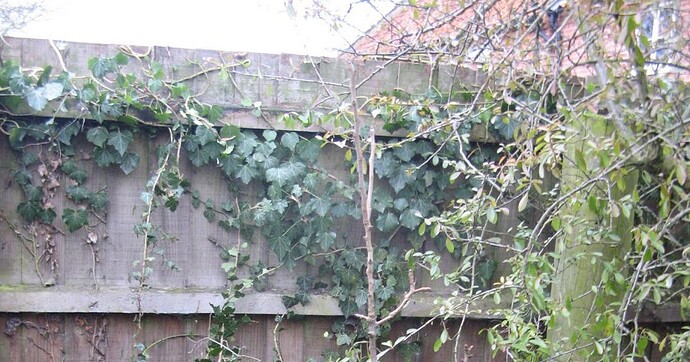 Aside form those trees, I have an Obelisk Pear Tree (columnar/pyramidal) and a Dwarf Medlar Westerveldt. I’ve been told that for both of these trees no pruning is ever required except for general shaping and the removal of the “3 Ds”. Would people agree with that? Again. here’s pics and details: 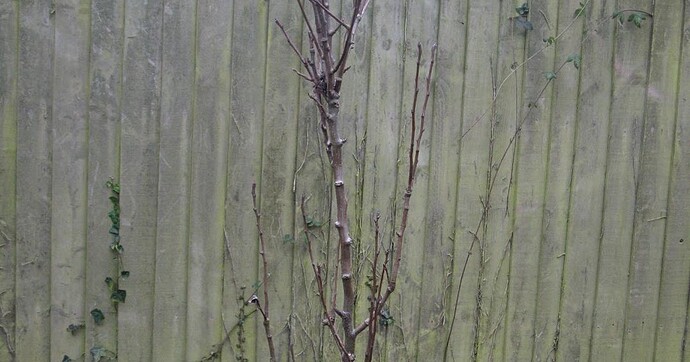 Dwarf Medlar Westerveldt. It’s either 3 or 5 years old - not sure which! 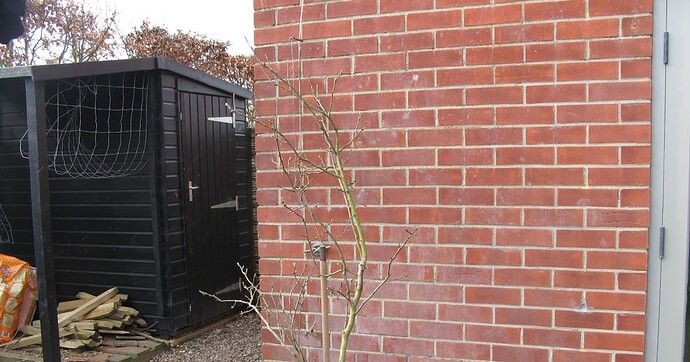 Huge thanks to anyone who can help.

On those dwarfing rootstocks you really don’t need to agonize much about pruning- probably the less the better. Just remove branches more than half the diameter of the trunk at point of the branches attachment and when trees start to fruit, don’t allow too big a crop to form that might stunt the trees. When they have filled their space you can begin to worry about permanent scaffolds. They look like they are fine as central leader trees and I don’t see what the advantage would be of open center on those root stocks.

If they were standard trees, is it better to go with an open center method instead of central leader?

I manage many old apple trees that are open center- not only was this the traditional method years ago, but even younger trees are usually eventually changed to open center after they become over 25 years old or so, unless you rebuild the center after removing it. The reason the literature encourages a central leader form for apple trees is because it is more efficient for harvesting light and producing apples and increases productivity in commercial orchards. I doubt that it makes more than a 10% difference which isn’t an issue with most home growers.

More skill is required to maintain a central leader tree on vigorous root stocks because the upper scaffolds need to be replaced periodically with new ones because, over time, they become too thick and the thicker diameter means more access to sap, meaning more room is needed to keep them productive which would require shading the lower branches. The same issue comes into play with espaliers, where over time the upper tier needs to be replaced once it is excessively dominating over lower tiers.

A lot of the old open center trees I manage probably came to be when the top tier took over the tree turning it to an open center tree with a tall trunk and weeping branches from crop load.

I could really use some advice on pruning this young apple tree. It wants to lean over and doesn’t seem well anchored, even though it’s been in the ground 3 years. The first year after transplanting it did almost nothing, the second year it grew a little and it looked like it was developing like I wanted, and then last summer it had explosive growth in all kinds of places I didn’t want and very little growth where I did want it. I’d like it to be an open center tree, and right now it’s about 6 feet tall. I don’t know the variety, it’s an old local heirloom. This picture was taken a couple of days ago, and like this one many of my trees still have some leaves thanks to the extremely mild winter we’ve had. 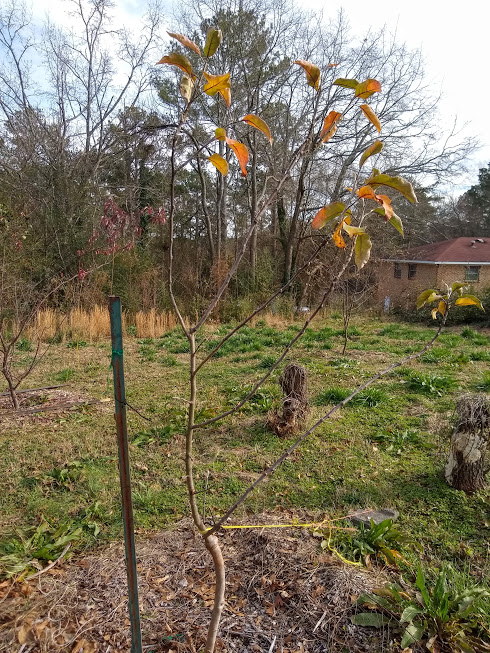 First I’d do is stake it tightly to a piece of sturdy metal conduit. I like straighter trees. Then I’d remove the less straight of the two leaders that formed where the tree was topped. Then I’d remove any branches more than half the diameter of the trunk where attached and see how it responds.