Anybody hear of Spinosa Jujubee's

A guy here in Dallas says he’s been growing Sherwood’s & Spinosa’s for 30 years. Is that just the name for wild Jujube?

Ziziphus spinosa is a different species in the jujube family, spinosa means thorns. I don’t know if they are worth eating or not.

spinosa’s are the wild-type juju often used as rootstoc. They are also edible, but more sour than sweet. Some people actually like them as much as they like the more popular domesticated jujubas. Usually the ladies.

the species spinosa actually goes by another name-- ‘acidojujuba’, and may be a source of pollen with the jujuba species, similar to interspecific pollination among citrus, though sometimes think they may just be the most primordial of the jujuba species

Thanks all. I think I’ll hook up w this guy. Some 35+ years ago he planted 300 jujubee’s, Sherwoods & Spinosas. Should be fun to see

I met this guy yesterday. 35 years ago he planted 300 jujubee’s on 4 acres in the Dallas ares, roughly 20x20’ spacing, hoping to develop a jujube industry of vitamins, creme, etc–which in the end didn’t happen for various reasons

He started with Lang’s, Li’s, & Spinosa’s. He found the Langs to be worthless. He doesn’t think much of Li’s; says Li’s drop early, go bad on the tree, very hard to be a commercial success here. His spinosa’s are 0.5-1" in diameter, slightly larger than those I get from my rootstocks, slightly sour, highly variable from tree to tree- he considers these the original jujube tree.

He ended up getting wood from Roger Meyer and grafting over to Sherwoods which he’s very happy with. Still has some Li’s & Spinosa’s. Tree’s are about 20’ tall, no supplemental irrigation, heavy producers.He has lots of Oriental’s come out during harvest season & buy the fruit for $3/lb which he donates to a church.

300 jujubee’s on 4 acres in the Dallas ares, roughly 20x20’ spacing, hoping to develop a jujube industry

american -grown jujus are yet not in large-enough volumes to be of commercial significance. He could probably contact Apple n’ Eve, which is a major supplier of juice drinks for kids, including school districts. The school district here(clark county) is the third or fourth largest in usa, and there’s at least two kiddie cocktails have seen with jujubes-- being served every day. 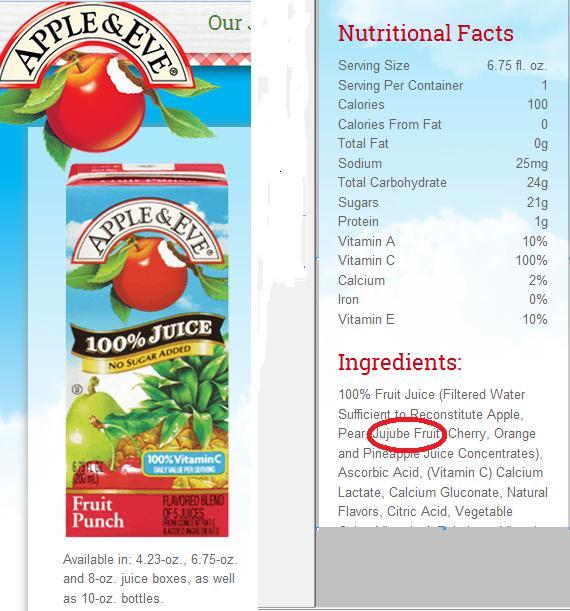