I’ve been having a hard time finding mini bark nuggets for my soil mixes. These two are the best options I could find. 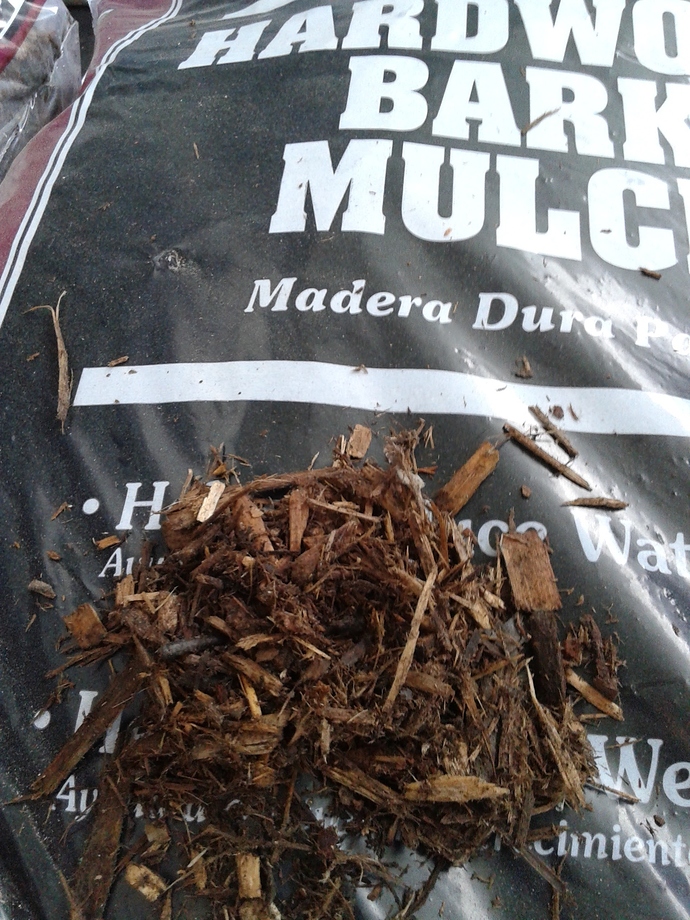 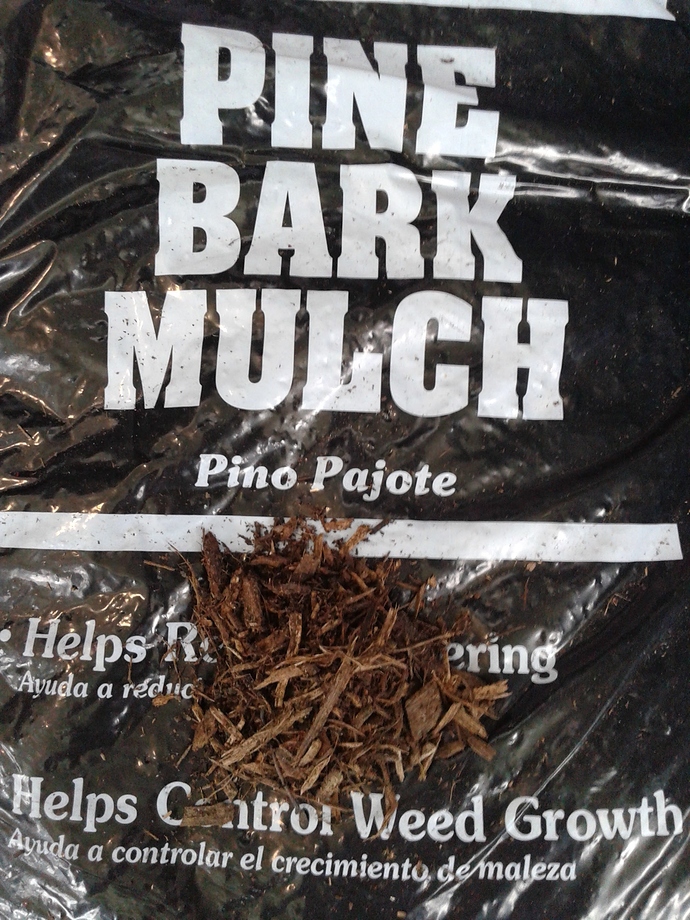 One says pine bark mulch… the other hardwood bark mulch. Both by Timberline. I know I don’t want wood chips in the mix because it hogs all the nutrients in the soil. Will either of these work?

I use bark as part of container soil. There is brand of bark ,I think it is called golden trophy which has decent amont of bark not wood. I saw Home Depot carry the large pieces one

Both of those look really big on bark sizes for a soil medium. Is there a place you can find orchid bark?

you want something with PINE FINES in the description.

Use the pine bark it will last longer, it is big, but will work mixed with peat (or potting soil that is peat based) and perlite or DE. It looks smaller than the hardwood, which will breakdown very quickly. Remove as much sapwood as possible.
You could screen it for better size, for me this is too much trouble, As Moley says though soil conditioner would be better, it is almost always pine and has better size particles. Experiment and see how it works.

Try calling some independent Garden Centers. A company out of lancaster makes and wholesales pine fines.

I was just there yesterday! They don’t have this in stock or at any Lowes in the area according to the website

Nothing in the area from what I can tell that’s affordable.

ross,
Does your Lowes carry the Greensmix brand? Brady

Timberline offers bagged pine bark fines that are excellent for container mixes – they’re sold as “soil conditioner” and I’ve found them at Home Depot in the past. There’s way to much sapwood in the shredded products that you photographed.

Independent nurseries often carry soil conditioners. Like you none of the big box stores around here carry it, at all, none nada, zip! But English Gardens does here, so I get it there.

Speaking of bark size, I finally found some pine bark mulch locally but the only available size is in pieces around twice the size of a Doritos chip or larger. There doesn’t appear to be any sapwood thankfully, and I suppose a chipper would chip them too small, not that I have one anyway, so I was thinking of say rolling over the bag of mulch with my car tires or something to break them up to the right size, and then sifting the pieces. Sound like a good plan?

Yes. I have a leaf blower that you can reverse and bag leaves. It has a metal impeller that will break bark up. Sound horrible though! If you have a plastic impeller that would probably break.
A lawn mower would probably work too.
If you screen it after running over, anything big you can try again.

No they don’t! I’ve checked what feels like every soil conditioner they carry online, and nada. None! I’ll have to check some local nurseries.

Otherwise, I’m gonna have to go with the pine bark mulch I found… And that’s definitely not optimal…

I bought a bag last night at Menards… they had no idea the price on it…no bar codes would scan…so i got it really cheap i think. I should have had them fill up the van for what i paid. I think they get different stuff in (I swear they had “mini pine bark nuggets” in the past)…its early yet so i’m guessing they don’t have everything out. 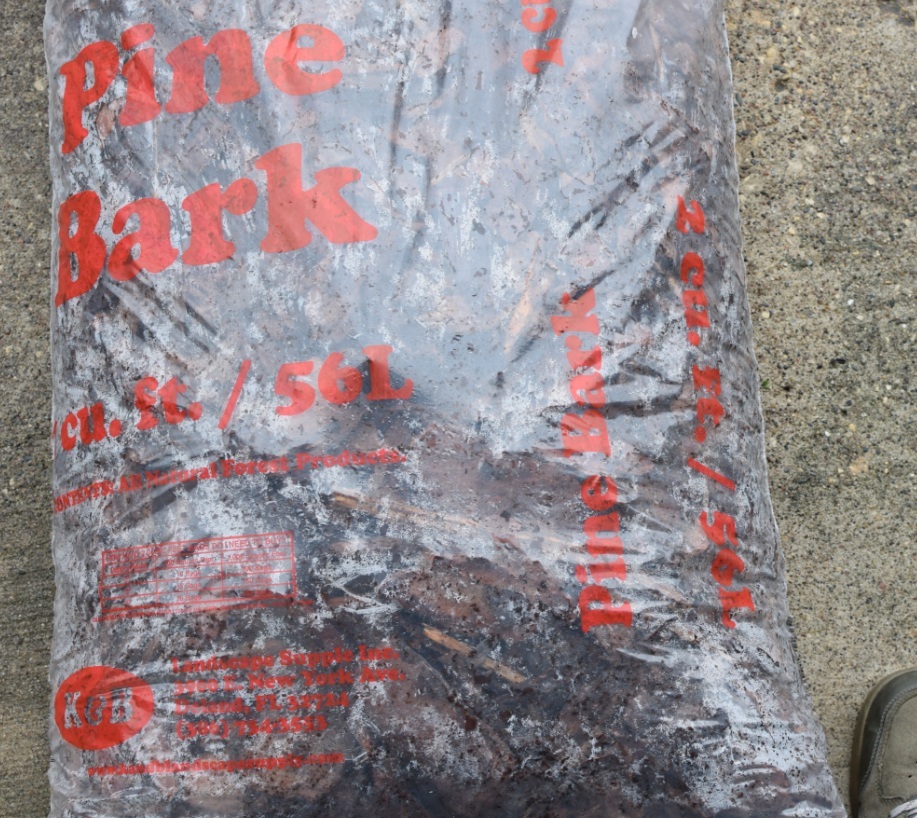 I’ve been mixing this 50/50 by volume with promix bx: Mini Pine Bark Nuggets at Lowes

Those don’t look as much like pine bark as I am used to. Those long stringy things will eat up your nitrogen!

A good way to imagine what you’re looking for is chocolate colored corn flakes and rice crispies. (chocolate for the color, and the cereals for the size).

Well yes I would add extra nitrogen the first year as that product does appear to have a lot of sapwood. As far as all the products you guys listed none are carried at the five Lowes stores by me. Those products are just not here. I fear the same for the OP.
I would look though for a better product at Independent nurseries. You may find a lot of cool stuff there too.

I’ve had really mixed luck with the big box brands. Sometimes I get actual pine bark that is mostly less than the size of a penny, while other times it seems like it is mainly cypress or a hardwood mulch.

I’ve taken to grabbing an extra bag every time I find a good batch. I’m not a huge user-maybe a bag or two a year- but it took me a few months to find a good shipment at first.