Anyone here have or know where I can purchase a bentley sweet apple tree? Thanks in advance.

@derekamills lists it as a recent graft in his collection. He might have a limited amount of scionwood available for sale next season, if you haven’t already found it elsewhere.

Thank you for the reply. At this point scions would be great to. Didnt think it would be so elusive. Had one ordered but I guess the deer ate it before he could ship it.

Probably too late now but FYI for next year. They sell scions. 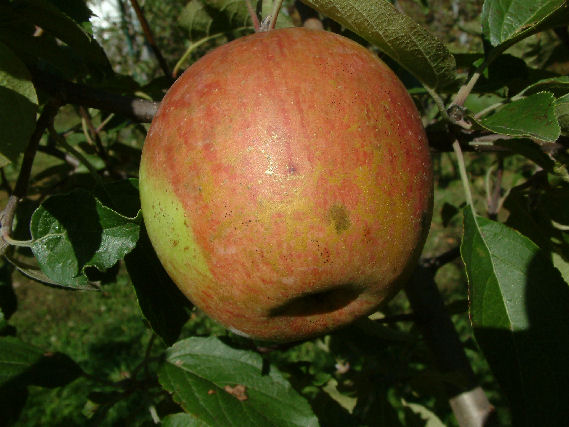 I had thought to order from BHC this year…but got side tracked with more than I can suitably take care of without them. Husk Sweet would have been my top item…but I am curious about several, including Bentley’s Sweet.