I live in coastal Southern California. We get 200 to 250 chill hours a year. I am looking for a low chill pear to plant in my backyard. I prefer a more soft flesh than a crisp one. Looking online I was thinking maybe the pineapple pear would be for me. I will need it also keep it pretty small by summer pruning. I’d like to keep it under 10 ft total. Do you have a pair that you would recommend?

I’m in Orange County. I have a Warren and the pears are really good (soft flesh, very good flavor). The problem is that it took 6 yrs to produce fruit for me. Seckel is also good but it does not produce a lot.

What is pollinating your Warren? Does Seckel produce enough bloom to pollinate it?

I think Warren is probably self-fertile. My Seckel is only 2 yrs old and Warren produced before Seckel started blooming. I have Magness grafted on the same tree as the Warren and it also started producing at the same time as Warren. Since Magness pollen is supposed to be sterile I think the Warren pollinated it. That said there are a lot of ornamental pears in the street near me (which I think caused fireblight in some of my trees) ,maybe the bees pollinate from those too. Warren, Magness, Seckel seem to resist fireblight. Seckel started producing much sooner than Warren and Magness but just a handful of pears so far. Maybe I’ll get more in a few years. 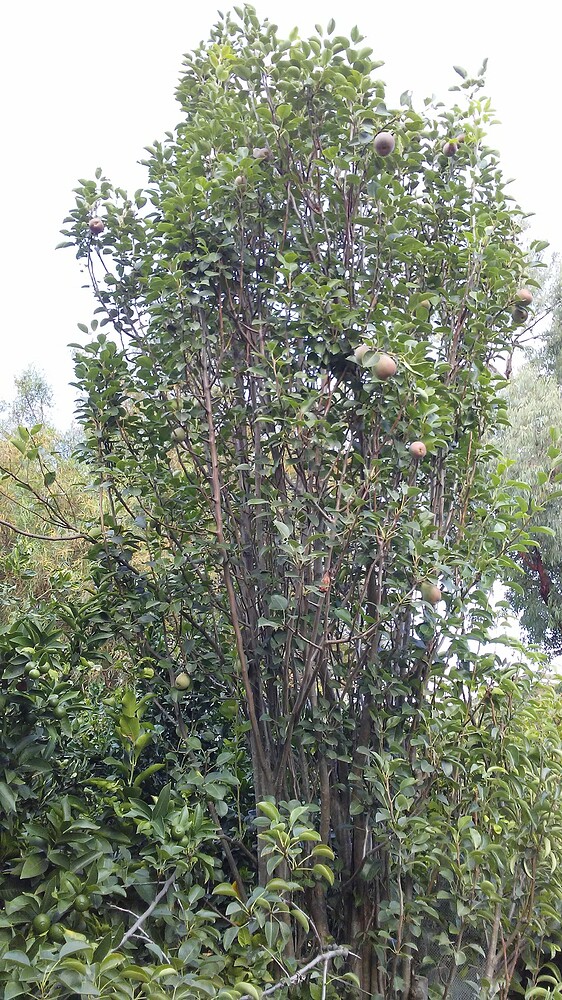 some pictures:
1.Warren and Magness (Warren grafted on the left, Magness on the right), not a big crop but definitely worth having, they’re really good pears. Grafted on an old 20th Century asian pear 7 yrs ago.
2. Seckel pears: grafted 2 yrs ago on an old Butirra Precoce Morettini that never produced. 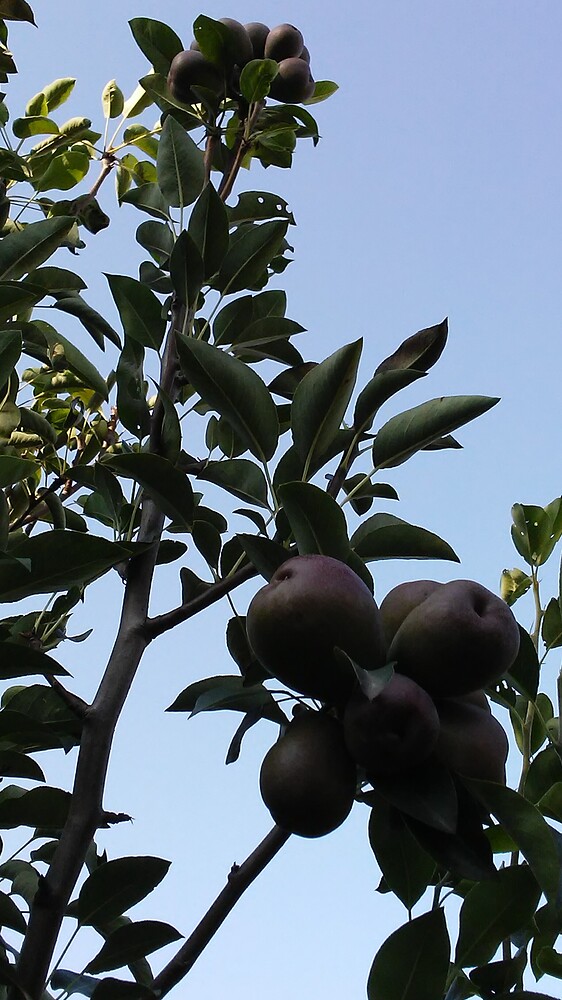 I haven’t tasted Warren (as you say, a lot of people say it’s virtually identical to Magness), but Magness and Seckel (along with Comice) are my favorite pears. They are excellent…