I searched around online but couldn’t find much info. 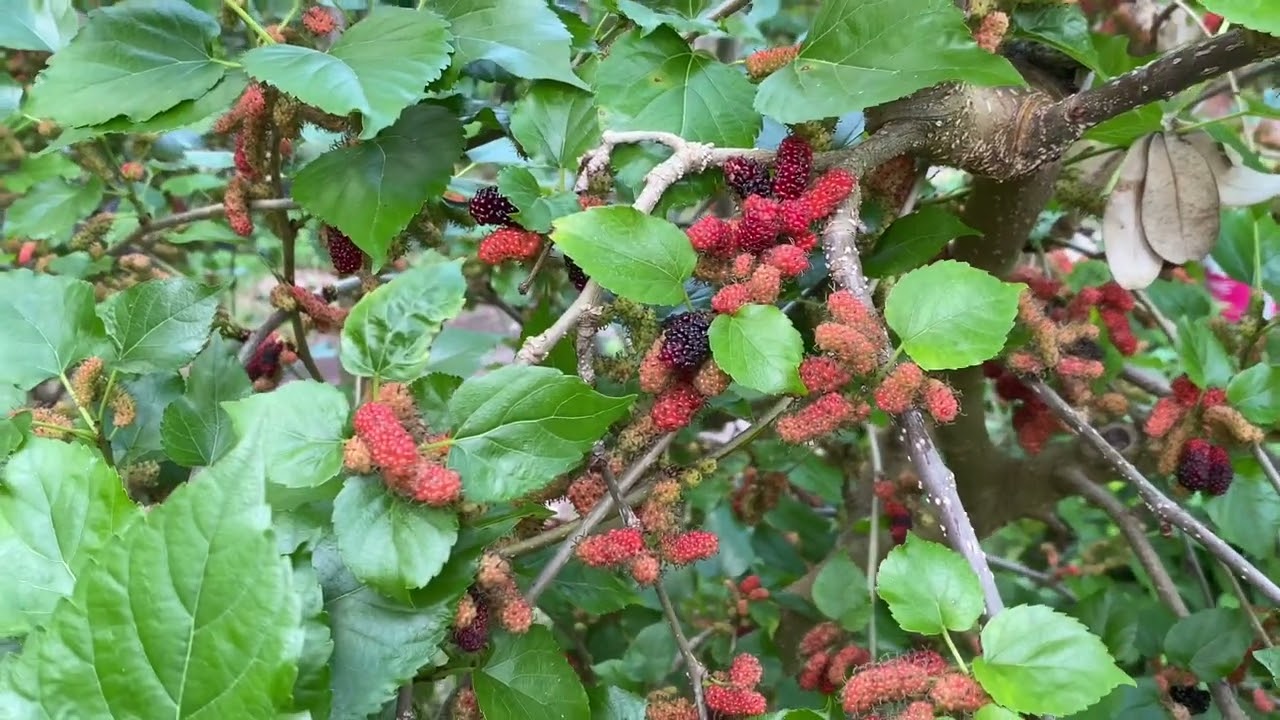 All the ‘Dwarf Everbearing Black Mulberry’ plants I’ve seen for sale are, in fact, just rooted cuttings of some M.alba selection… NOT a Black Mulberry (M.nigra).
No telling what sort of productivity they’ll have, and I’d certainly expect one in-ground to do better than one in a pot.

Thank you for the response! 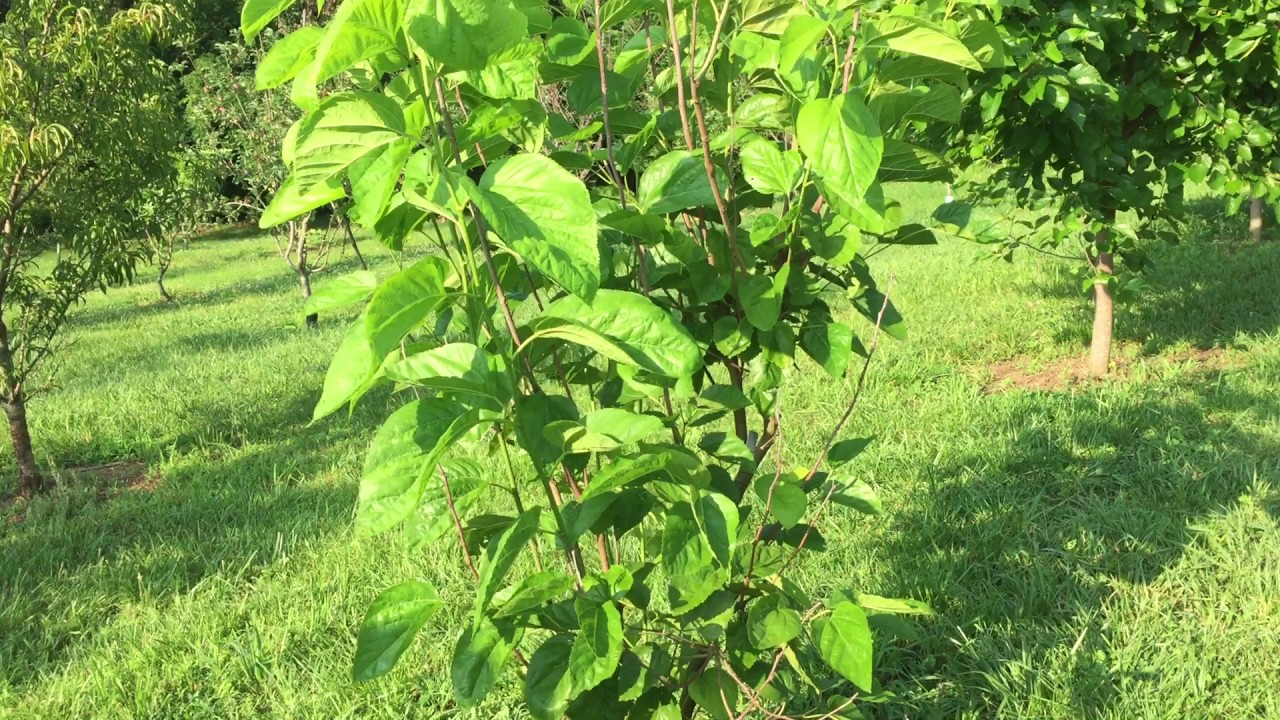 Strudledog shows on youtube his gerardi mulberry… in northern GA… he has ripe fruit first of May… and says in that video it continues to fruit until mid June.

He has two vids one may11 and another in June showing it with lots of fruit on.

I grafted gerardi here at my place this spring and it is growing nicely.

I like the shape and size of it compared to others. I plan to plant silk hope here too. Supposed to be good for south east location… but not a dwarf.

I had Gerardi mulberry and it produced like mad it’s first year. I then got a dwarf black mulberry from Stark Bros. The thing looked like a twig and I got rid of it because it’s hardiness is debated. Some say the dwarf black mulberry is hardy to zone 5 and others say 7 or 8. Something I would keep in mind is dwarf is a relative term. A dwarf mulberry can still get over 10 feet unpruned. What I am experimenting with is growing warmer varieties in pots like Pakistan and bring them in for winter. I heard a dwarf Pakistan in a pot will only get 5 or 6 feet and if you have a fall like mine it will get the chill hours in a week. A lot of mulberry only need 100 something chill hours and our Septembers and Octobers will often times be between low 30s and 40s almost every night. Like I mentioned even a little mulberry will produce ample berries.