Black Rot on Apple Trees or Something Else?

Hi All. This seems like the year of disease for my apple trees, or maybe it’s the year of noticing disease. I recently noticed multiple splits in the bark of my ginger gold. I don’t think it is sun scald because some are on the northern side of the tree. I hoped the cause was due to the trees rapid growth this season and the outer bark not being able to keep up. After a little more observation and research, I now wonder if the tree has black rot. The bark has almost healed over the graft union but the small bit of exposed heart wood is dark in color. It also looks like I have frog eye leaf spot or similar (which I believe is related to / symptom of black rot). It should be noted, that I do minimal spraying (choosing to bag my fruit instead), but it does put me at a heightened risk of fungal and bacterial infections. I also have a braeburn that has a single split and possibly a small canker or two. My mac seems fine for now but I did notice a little damage on the trunk which I hope is from another cause. Would I plant these varieties again, probably not BUT two just started fruiting and I would hate to pull them. Plus the kids picked them out. Oh and if you notice any woolly aphides, those arrived with a fedco tree and I have been battling the buggers. 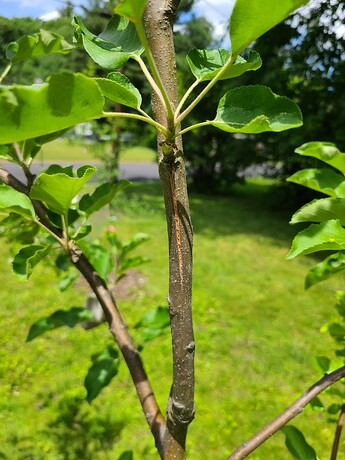 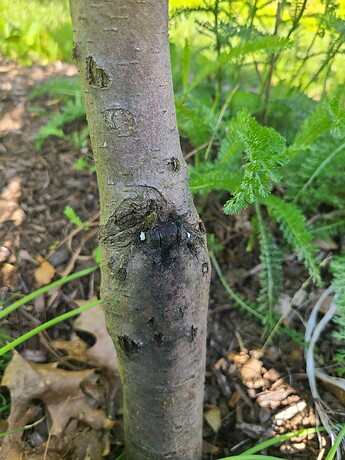 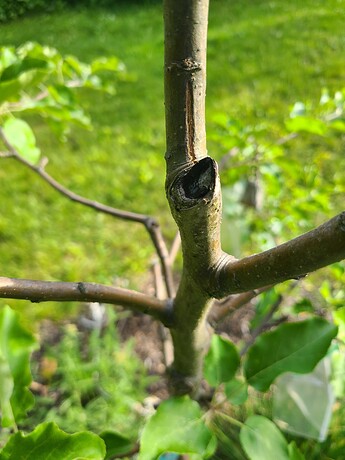 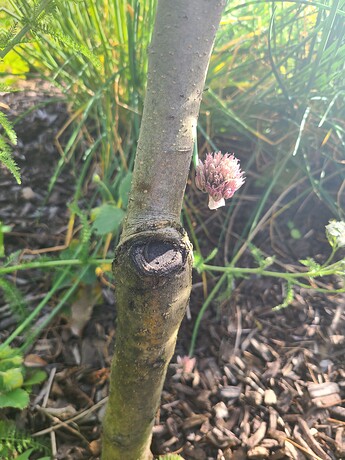 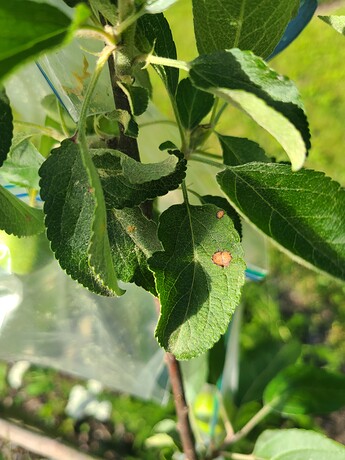 I would appreciate anyone’s thoughts, thanks in advance!

Oh, and I forgot to mention. I live in southern New England.