Can you help ID the cause of this plum leaf curl?

One of my wild plums is showing leaf stress that resembles plum curl caused by aphids; however, even with a magnifying glass I can see no insects present on or inside the curled leaves. Only portions of the plant are affected, and nearby trees are not affected yet. I am in Zone 8A in Kent, wa
Dennis

Are there aphids on the backside? Kinda looks like aphids, or herbicide drift.

No, there are no aphids involved, and no herbicides have been used nearby.

Aphids won’t turn the leaves dark, like those dead areas.

Agree, I had VERY significant aphid damage/curling on my Weeping Santa Rosa plum this season and there were no dead areas like that of this image.

beginings of fireblight? does it even affect plum?

Thanks for tip, it does appear like fireblight, will prune off today just in case it is

While I don’t know what caused those plum leaves to turned black, they are not typical sings or symptoms of fire blight if you compare them to pics in this article.

Thanks Mamuang
No knowing exactly what it maybe I went into my larger Italian plum tree this Amand cut out about 25% which was either dead wood or infected foliage with similar appearance with the tip leaves beginning to curl. Considering spraying all trees with liquid copper, at least the pruned scars. Once I began to look there seemed to be a fairly large amount of infection, will see if other limbs begin to wilt

Copper can burn leaves. Make sure you used the correct rate i.e. for trees actively growing.

Can you check with your university local extension what caused the problem to your plum.

Yes
I have submitted several pics to the WSU extension service agent today asking for advice. He say it’s unlikely here in western Wa to be fire blight. Still waiting on his review and response 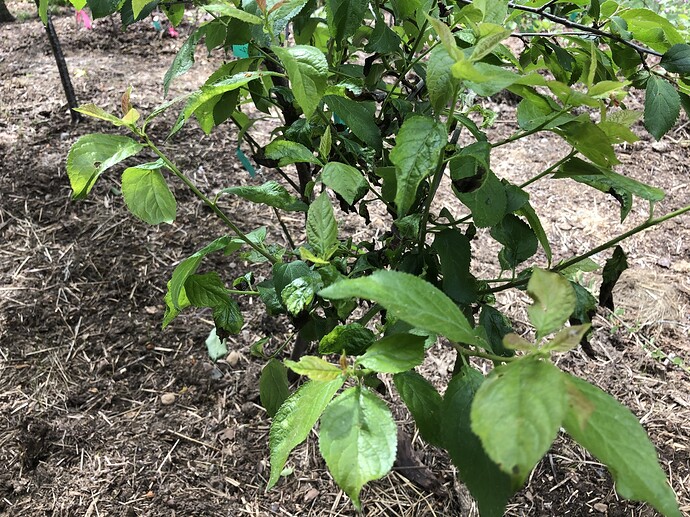 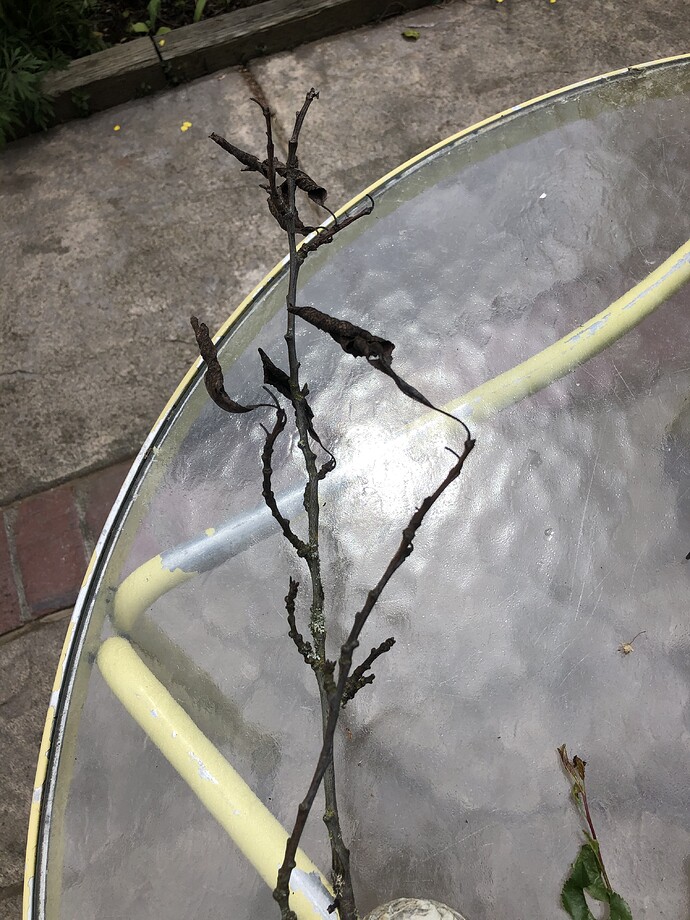