Fooling mother nature with chiffon margarine. If you think it’s butter but it’s not.

I can’t believe it’s not butter!

Yeah, those are just a couple benefits of tart cherries. Some others: 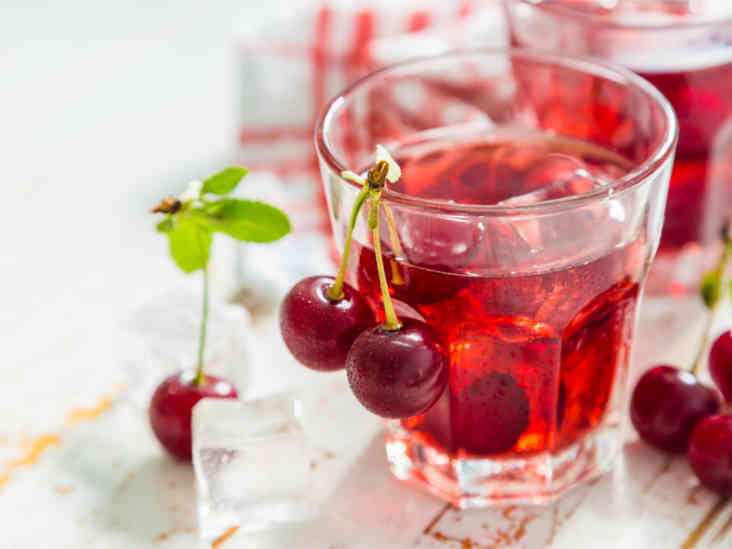 Tart cherry juice is rich in nutrients and a simple addition to almost any diet. Here are 10 benefits of this increasingly popular beverage.

Blech, I don’t touch the stuff. Much healthier if one just uses butter instead, nothing natural about margarine.

Clark, I saw that you were slowly taking out Hansen in favor of CJ. How do you compare the flavor? We really like the taste of Hansen’s here. Sweet enough when fully ripe to gobble. We have other sour cherry that are too sour for that.

@snowflake
You will love carmine jewell in comparison. The romance series are hands down at least 5x the quality. Dont waste your hansens they make great dwarf plum rootstock if they are disease free. I put japanese plums on prunus besseyi aka western sand cherry aka hansen cherries in 2014. 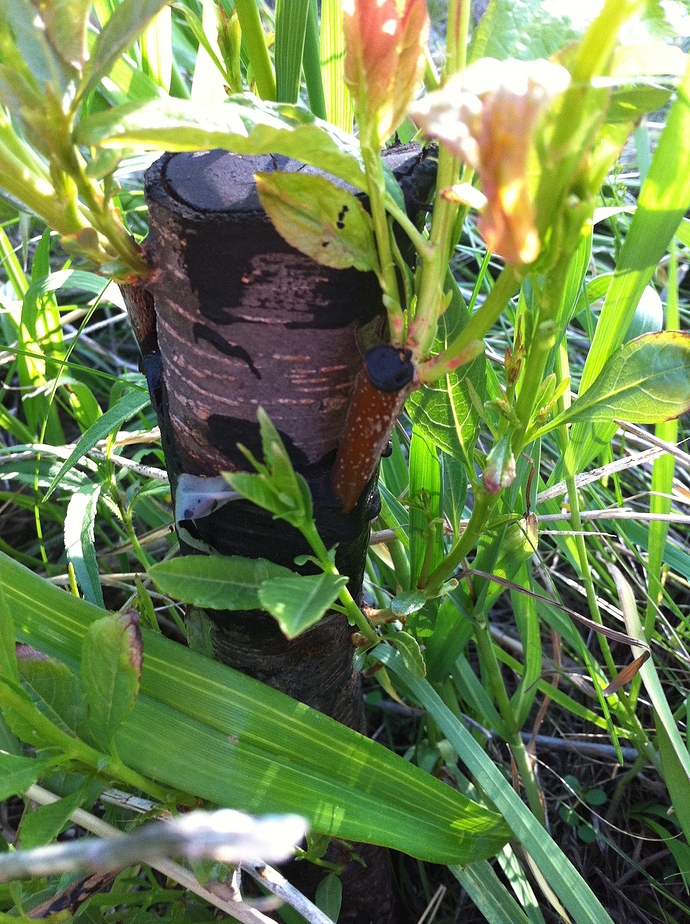 Thanks. I appreciate the feedback!

What kinds did you get? They should be good if you provide adequate drainage. Plant them in a raised bed with at least 12" of equal parts pea gravel (or the gravel they sell for concrete) and sharp sand aka builder’s sand (also by the concrete), plus a touch of native soil. Top dress with another 1-2" of pea gravel and make sure the root crown is in this layer. Put them in your sunniest spot. The ones that like it especially dry will benefit from being under the eaves, behind the drip line, if you can put it next to your foundation. I’ve seen some folks build a frame with clear corrugated roofing on top (but open to the sides) that they put over the cactus in the winter to keep it dry, but I haven’t found that necessary (yet).

Also wait until it’s good and warm in the spring to plant them, and don’t water then in! I got trigger happy and jumped the gun when I built my cactus bed last year. Planted them a little too early, and lost one that I’d grown from seed for 8 years and moved across the country and back because I was too excited to finally have a place to plant it. Lesson learned.

eastern prickly pear and another type from the n. great plains. don’t remember the name.

Escobaria vivipara, perhaps? Eastern prickly pear is a rock solid choice, about as moisture tolerant as a cactus gets.

Hope this link on prickly pear cactus helps us guide this topic back to carmine jewell cherries Prickly Pear Cactus. When people google carmine jewell we dont want them scratching their heads saying what in the world was that cactus discussion about in the cherry category?

Haha, my bad. Sorry about that, I just get excited about cold hardy cactus. I have been enjoying this CJ thread and I have plans to add one in the one of the next phases of my orchard.

I had a problem with overcropping on one of my CJ bushes last year. I was immediately concerned about the leaf/fruit ratio when I saw how much more fruit set on this one bush compared to the other two. As time went by, the fruit development did lag behind the other two bushes. The situation got worse when it started raining every day about 2 weeks into the picking window. The overcropped bush developed a blight (cherry leaf spot?) and partly defoliated. Needless to say, the cherries on this bush never developed full size and color. On the other hand, the other 2 bushes didn’t get the blight and had perfect cherries about the size of nickels. I put 70 lbs. of cherries in the freezer. Figuring in the losses, the two good bushes had to produce at least 40 lbs. each, which is in the normal range.

I’m not sure what happened. It’s like the chicken and egg scenario. Did overcropping make the bush more susceptible to disease, or did some imbalance cause the overcropping? The bush was fine the previous year.

I also wonder if I should have manually thinned the bush. I’ve never heard of anyone thinning their bush cherries.

@AJfromElmiraNY
Thats actually normal. When carmine jewell is young it has a tendency to under produce since most flowers dont make fruit. Pollination appears to be a problem for young carmine jewell cherries. As the bush ages every flower makes a cherry which reduces cherry size. In addition to that they heavily sucker as they age. That takes energy from developing fruit as well. Im glad you brought that accurate observation up but for most people that wont happen until year 6-9 of growing them.

Have you every sprayed for cherry leaf spot? I’ve never had an issue with it before. 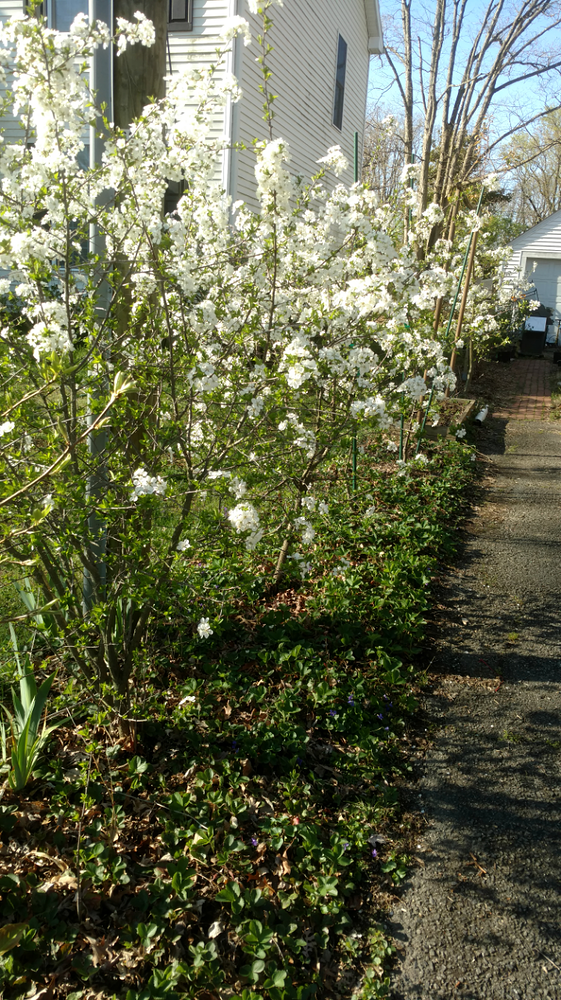 Wow, looks like a bumper crop though if a freeze don’t get them. Low of 27 here tomorrow night and my peaches and apricots are in full bloom.

I hope that prediction is wrong. 27 F is at the danger temp for blooming peaches and apricots per this chart.