Cat urine as a rodent repellent?

Hello,
I came inside for a break & I honestly haven’t “googleled down” on this topic, yet.
Sill, I want to put this idea out there while it is may be relevant for this growing season…
I was scooping out the cat’s litter box and decided to put a clump of clay / urine combo in the greenhouse to discourage rodents. Yes, I am aware of Toxoplasma gondii in cat feces but I am just using a clump of urine / clay.

Nothing scientific but, If it might help… what could it hurt?

In my experience mice and rats don’t leave based on territory markers but they might stay out once they are there. My sister had a mean cat that could clear a house quickly as it took great pleasure in torturing the mouse to death rather than killing it outright. Most of the mice flooded out as fast as they could to get away. The few that stayed paid dearly. A friend had rats infest his chicken yard but one day a large rat snake showed up and feasted on a very large rat which squeeled excessively. He told me he saw all the rats running from his buildings as they did not want to meet the same fate. He had many cats. My dogs mark the outside of their area with urine as a warning to those who enter. Dogs and other animals frequently violate those markers. Dogs take great pleasure in urinating on another dog’s markers as that is claiming the territory for themselves. My small dog did however once urinate in a line across an area and I noticed the voles stayed on the other side of the line. It’s a complexed language and I’m not sure we know the rules. Some animals like a tiger will send deer running as long as they believe it’s really a tiger. Humans respect claw marks of bears and strong urine smells with deep claw marks. The way we feel about a crocodile, grizzly, tiger , jaguar or lion is exactly how mice feel if they believe the cats there. The first mouse being eaten by a cat puts the rest on the run. 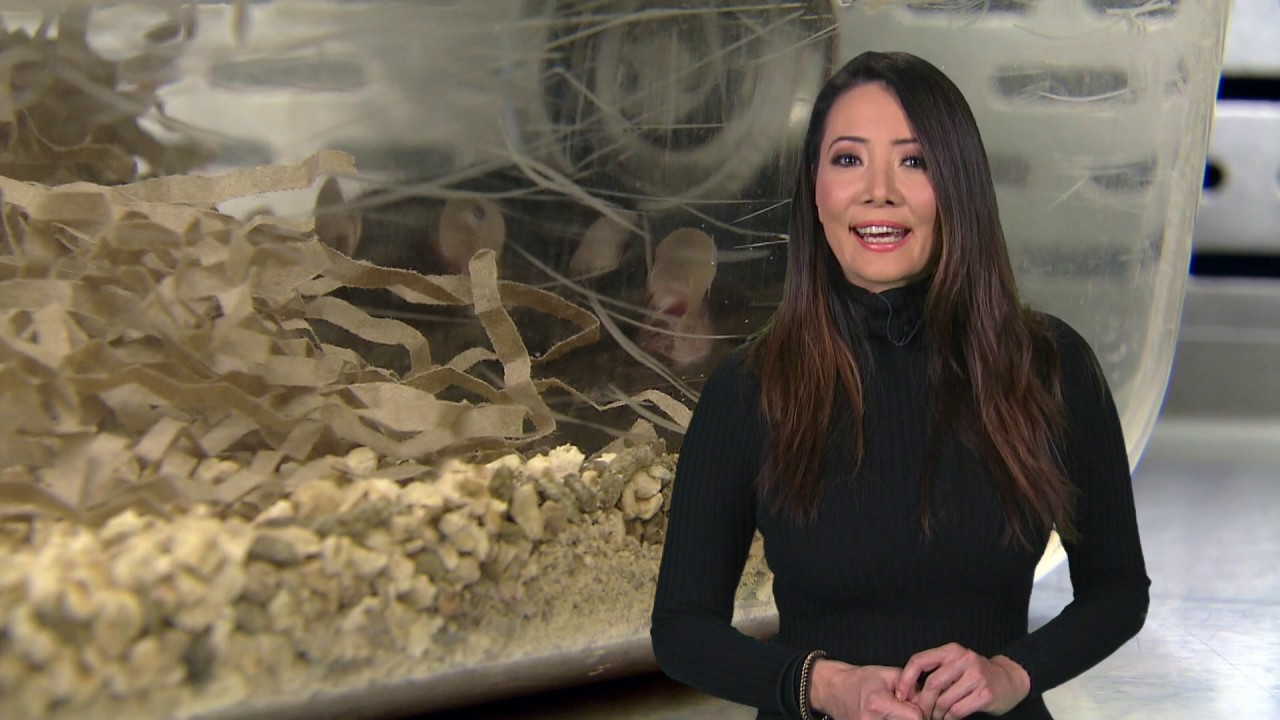 My former next-door neighbors were hoarders who had 5 cats. Their whole house smelled like cat urine, and it sure didn’t deter any rodents that I could tell. I was always finding rats and mice in my yard until they moved.

If house cats don’t eat rodents the rodents know the threat is there but it’s not a big deal until it is. That first time the cat eats the mouse half will leave I’ve seen it! Some cats are so terrifying to rodents their presence gets rid of mice. Perhaps in those cases the urine smells of rodents.